We’re excited to announce that the entirety of Marvel’s Avengers will be available with Xbox Game Pass and Game Pass Ultimate as an Xbox Play Anywhere title on 9/30!

Every player with an Xbox Game Pass subscription can experience all nine heroes, the Reassemble Campaign, Operation: Taking AIM, Operation: Future Imperfect, the recently released War for Wakanda Expansion, and the ever-evolving Avengers Initiative for endless hours of multiplayer co-op. Marvel’s Avengers is ever-expanding with ongoing updates to add new playable Heroes, missions, Villains, and events. Be there for what's to come with Xbox Game Pass! There’s more we have planned from here. Our Roadmap details the new content and updates coming between now and the end of the year. If you’d like to read up in more detail, check out our State of the Game Blog for further insight on what’s coming in the next few months.

Whether you’re new to Marvel’s Avengers or a seasoned player with some Heroes you haven’t leveled yet, this is the perfect time to jump in: we’re hosting a Quadruple XP event from 9/30 – 10/4 to close out our One-Year Anniversary Celebration. This is especially valuable for Xbox players, because as part of our launch as an Xbox Play Anywhere title, if you already own Marvel’s Avengers on Xbox you can also download and play the Windows PC version at no additional cost and rapidly level up your Heroes! 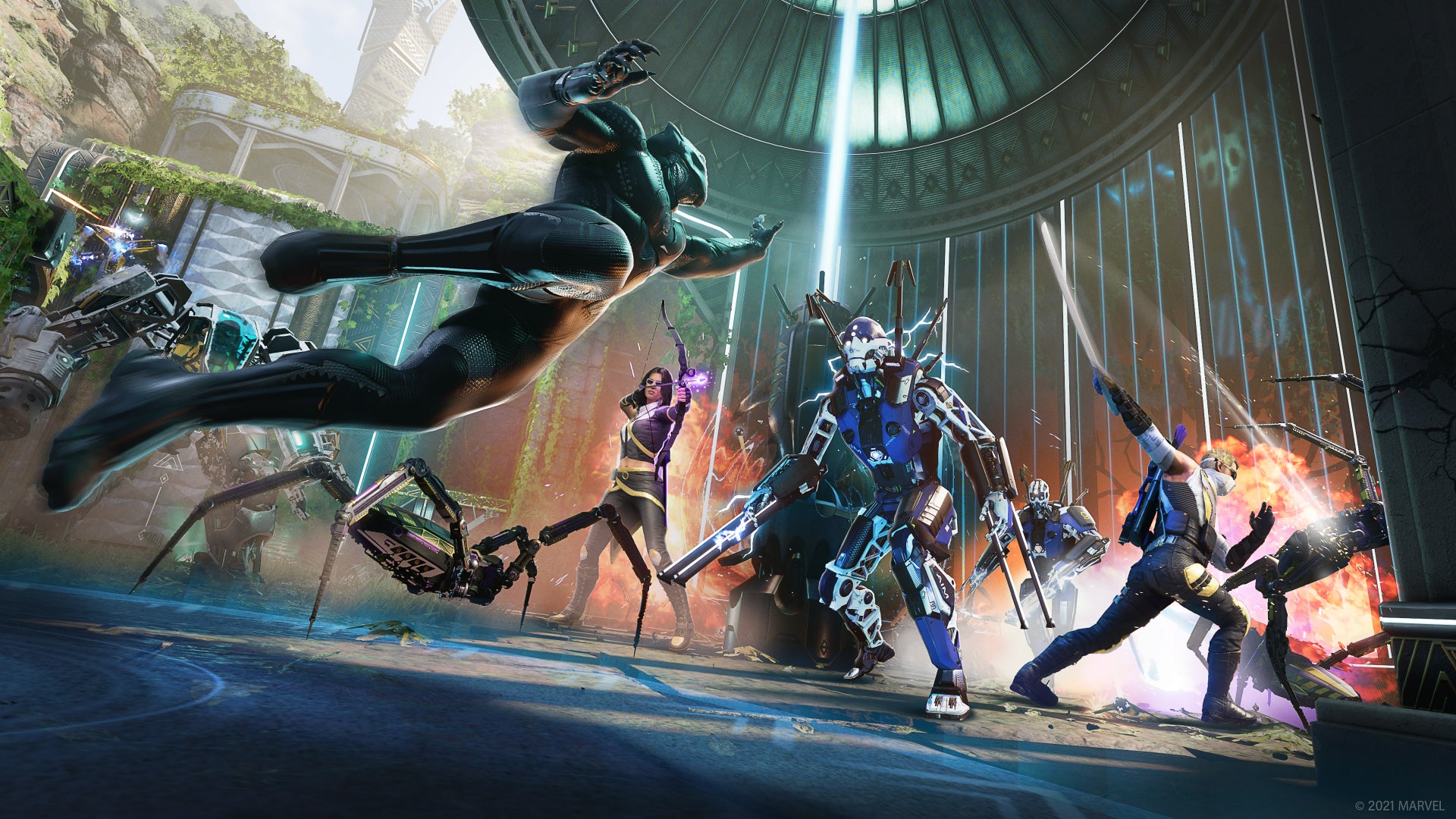 Mark the date: September 30th! We’re looking forward to the future of Marvel’s Avengers, and we’ll see you there!

Note: Marvel’s Avengers on Xbox Game Pass does not include eight cosmetic items like our new digital-only Endgame Edition does. However, all outfits in the Endgame Edition are available for purchase in our in-game Marketplace.