Hello everyone! This week marks our 20th Weekly War Table blog! Pull up your gaming chair and a cup of your favorite brew and read over this week’s updates. 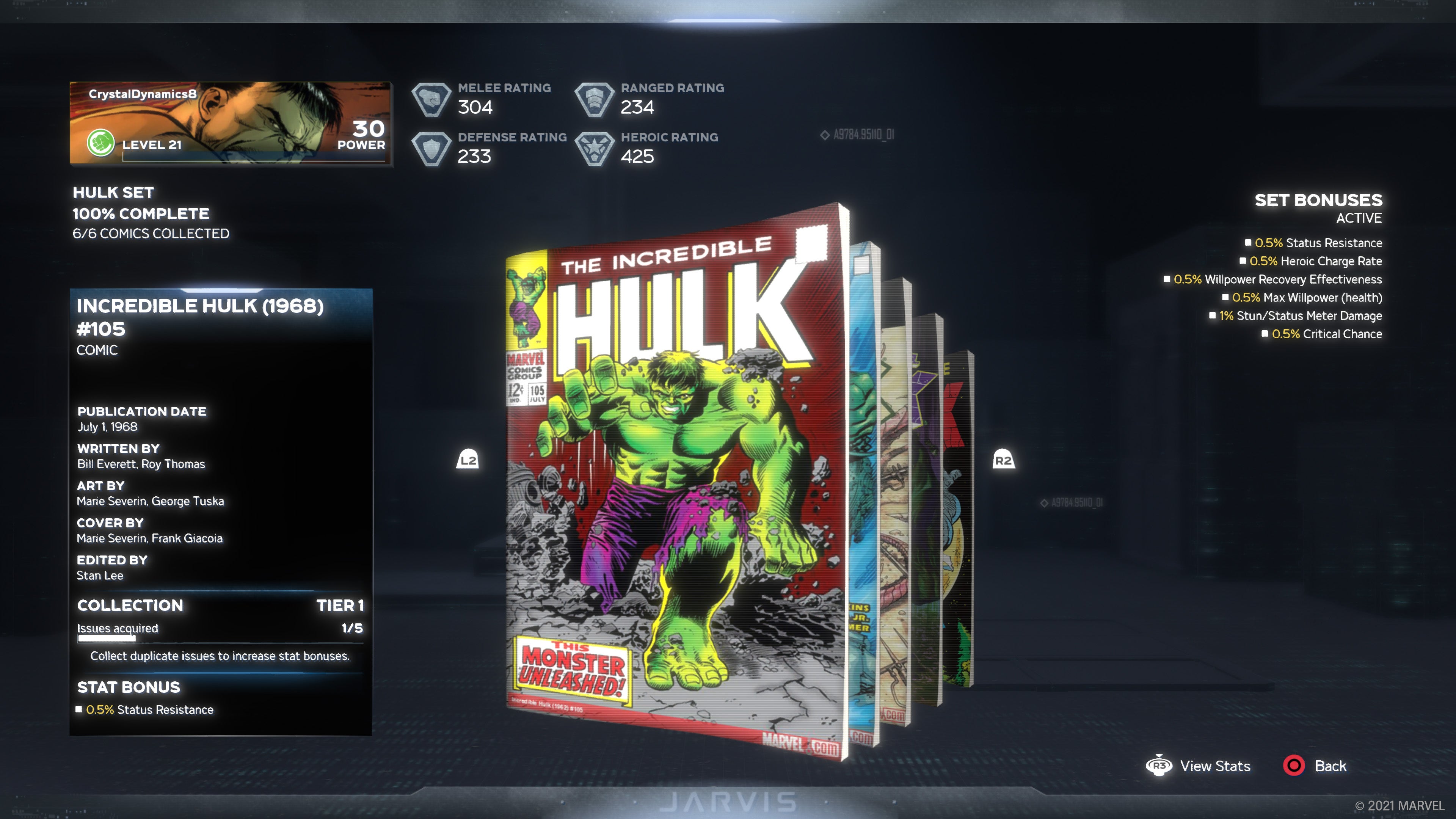 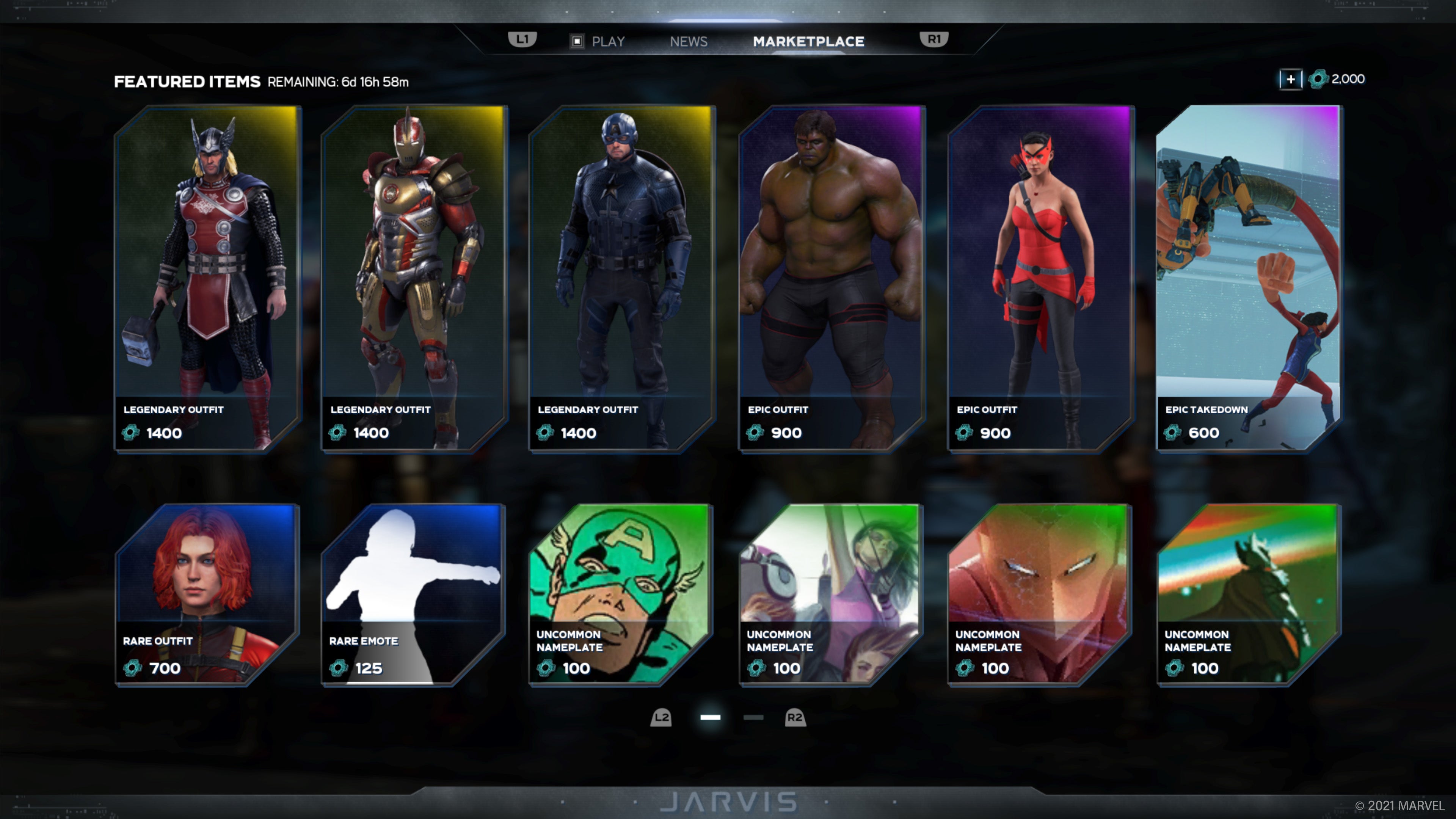 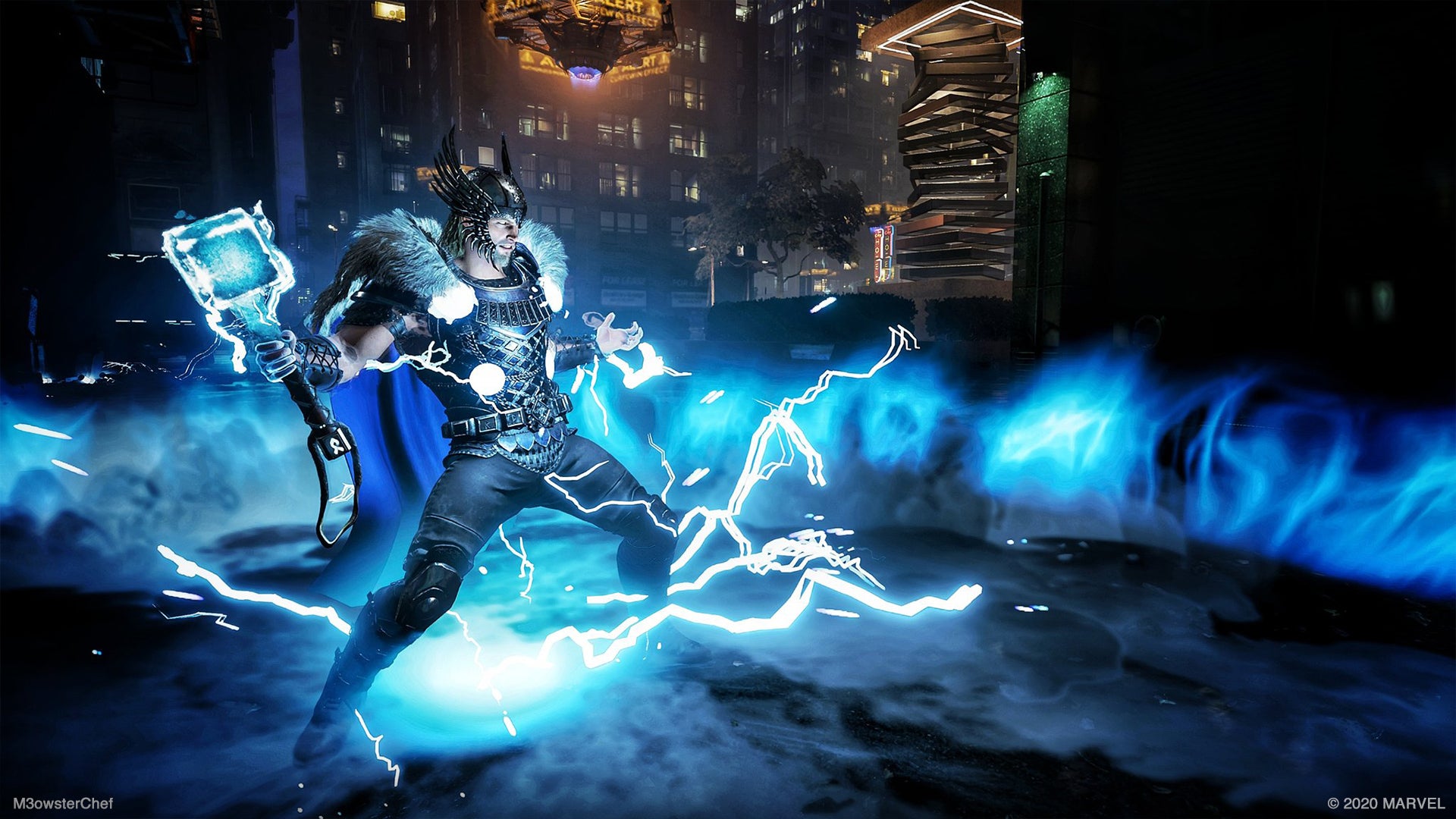 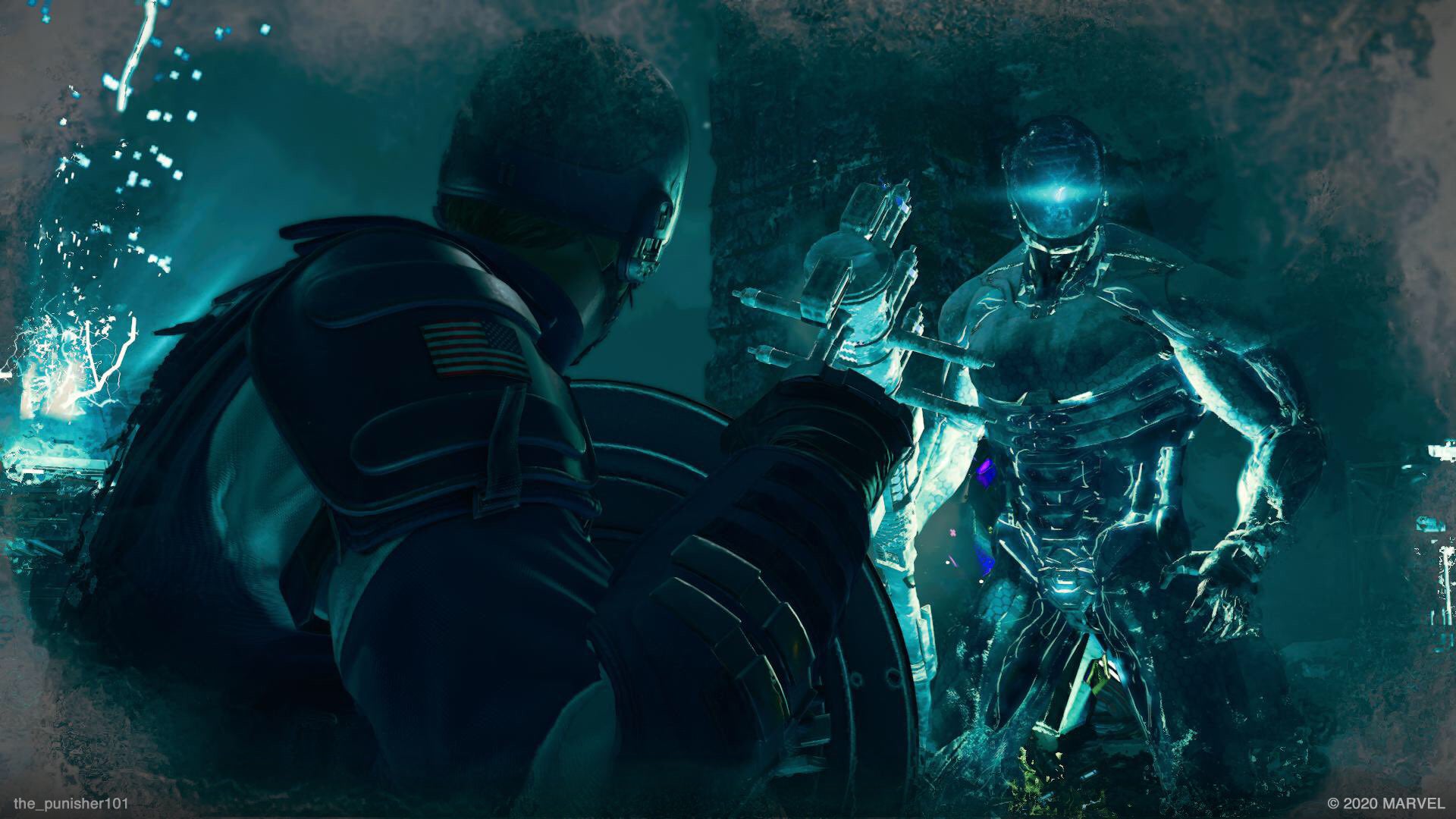 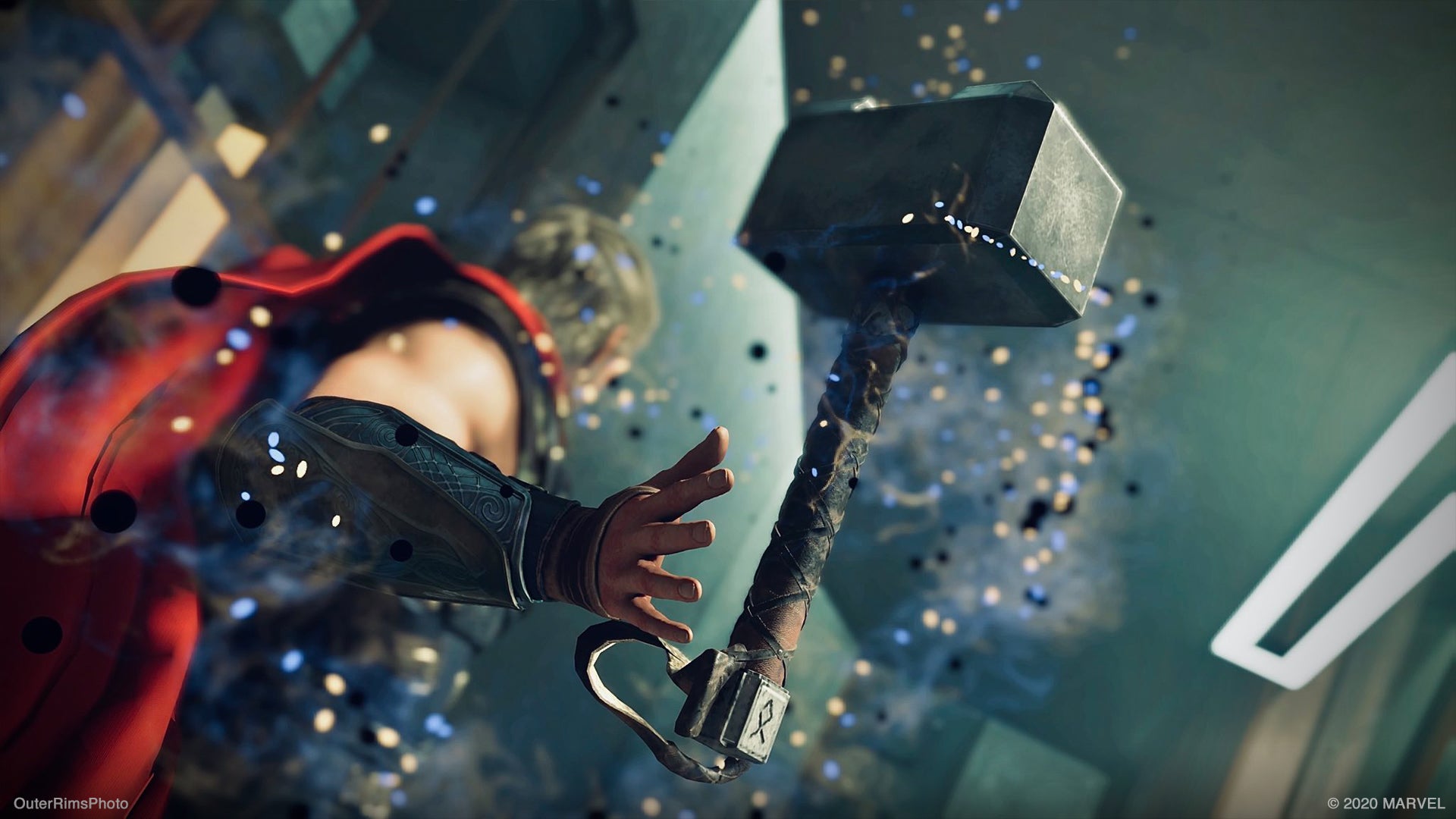