Weekly Rewards: As you progress through the Mega Hive, rewards start as basic resources a small chance of cosmetic drops. The more missions you survive, the resource drops increase, as does your chance at gear and minor artifacts. As you near the final mission, you’ll see artifacts more often, and increased chances of patterns/nameplates. When you complete all eight Mega Hive missions you’ll be rewarded with exclusive goodies reserved for this gauntlet, including a significant amount of rare resources. 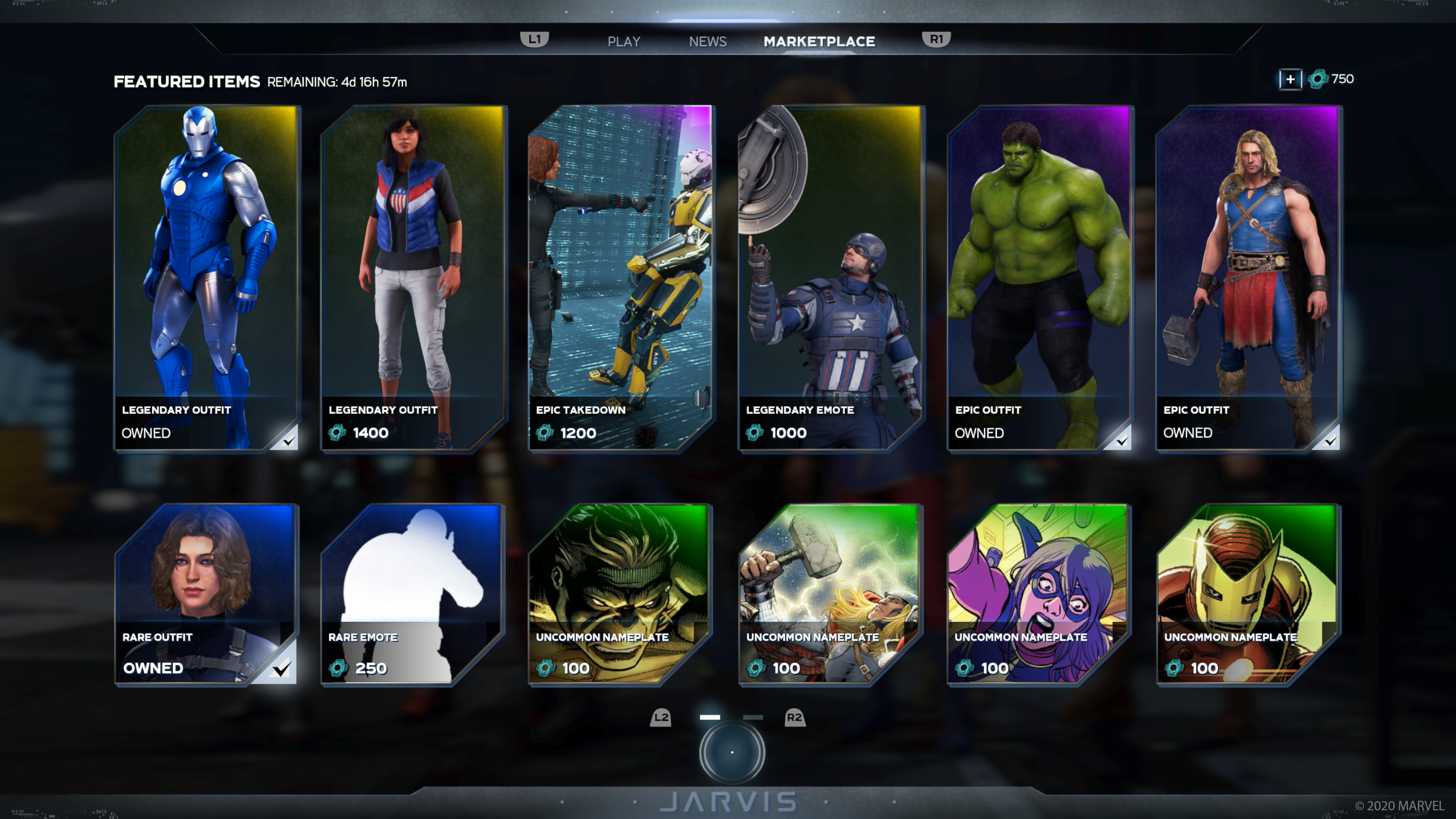 Will be updated with the next patch. Stay tuned and check back!

Check out our community spotlight, this week featuring some fantastic shots showcasing our “airborne” theme. 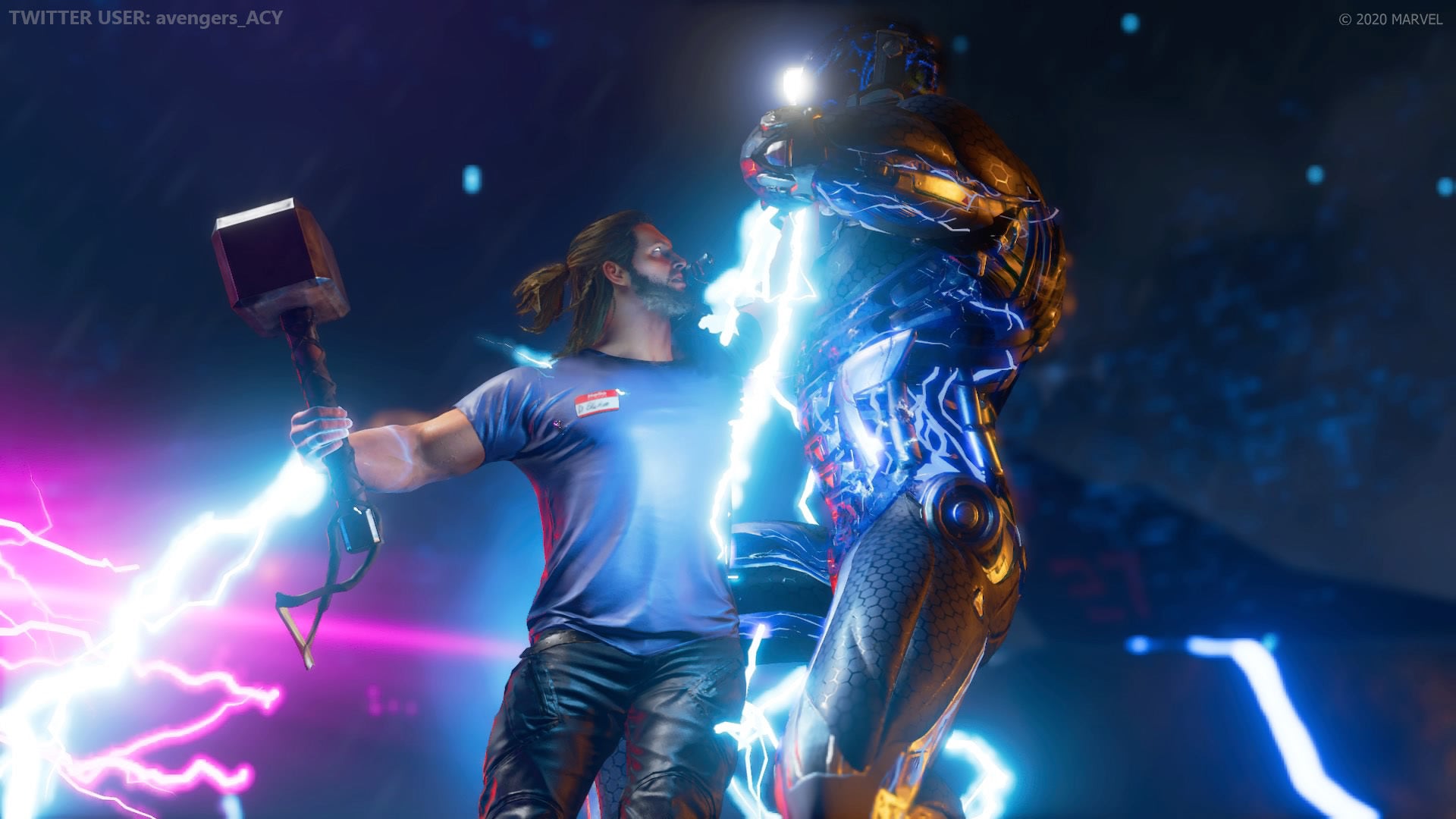 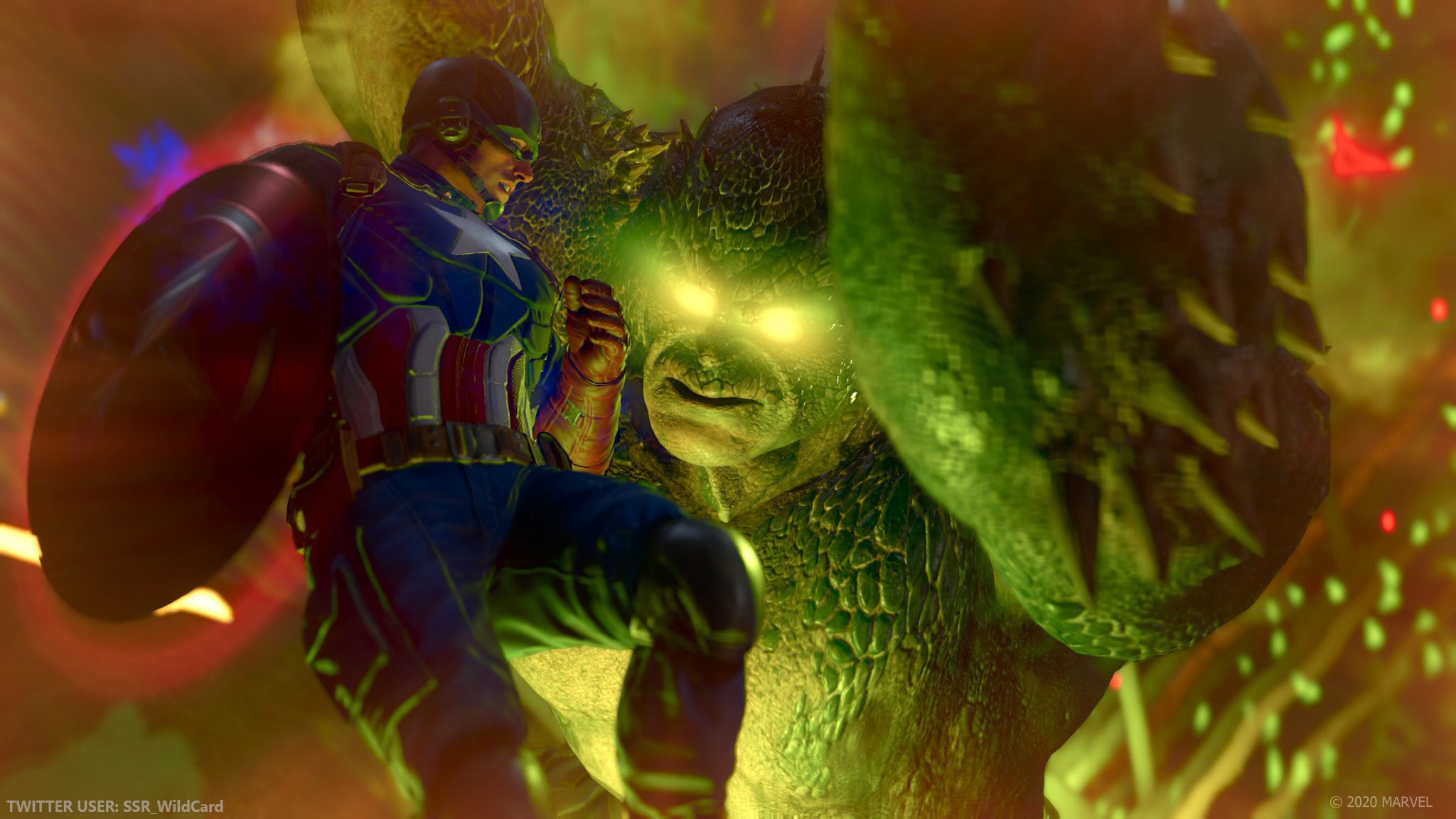 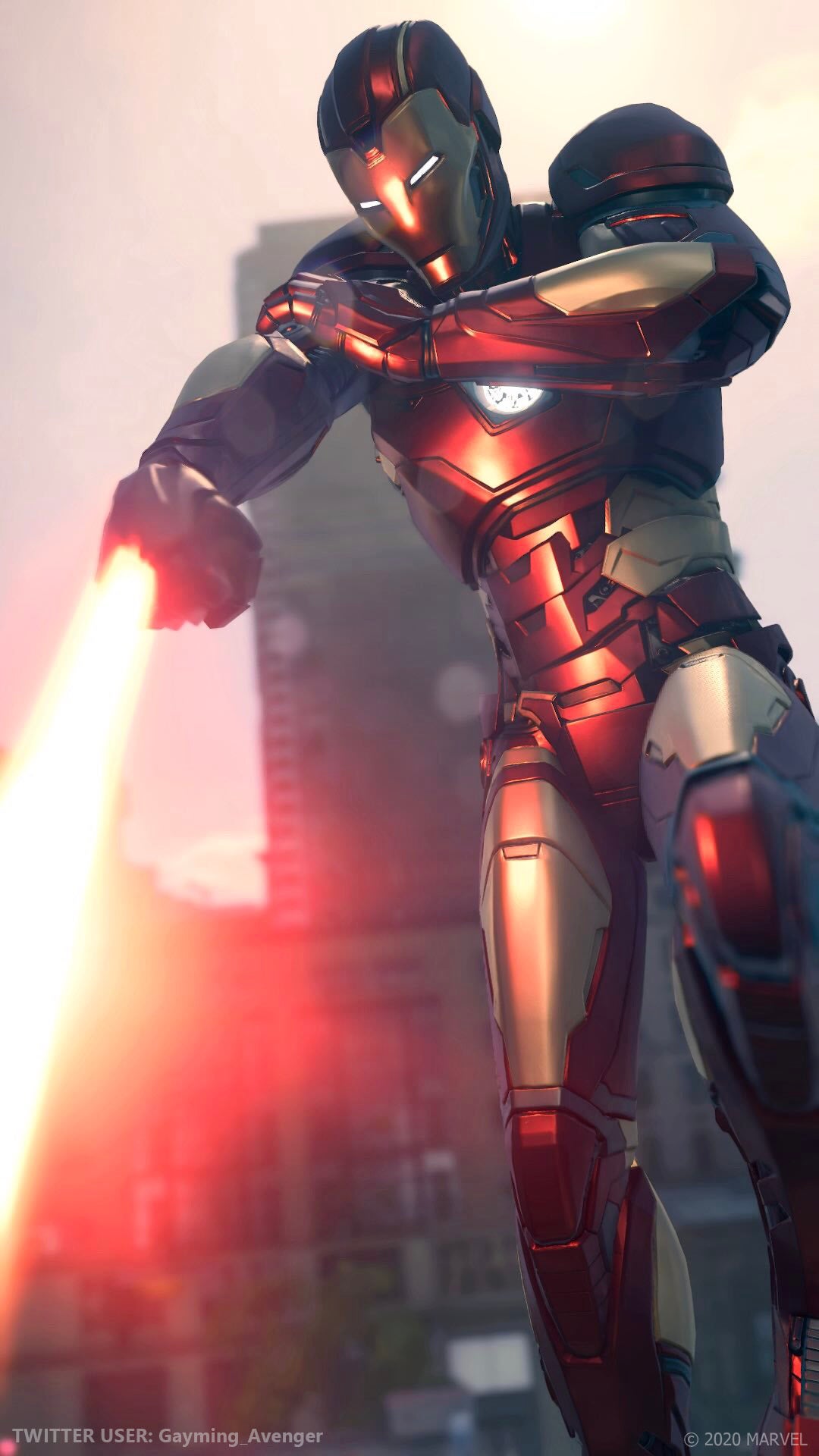 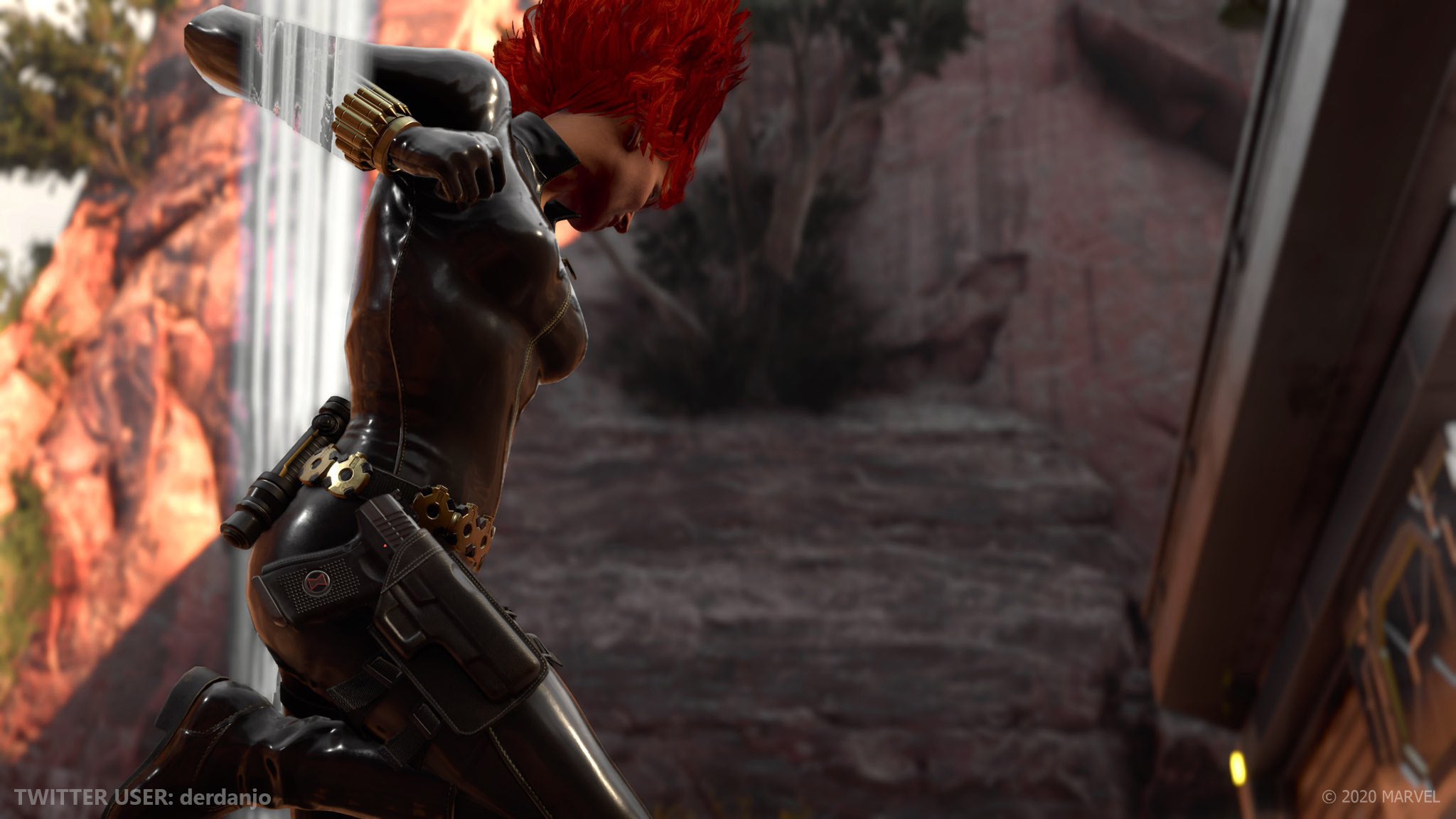