Hi all, and welcome to the first full week of April! We hope allergy sufferers are managing all right—we feel your pain.

This week, we wanted to showcase the work of two individuals in the Marvel’s Avengers community:

Thank you for making the awesome content you do! We always look forward to seeing more!

Make sure you check out this week’s exciting Marketplace offerings, featuring an Iron Man Outfit that we know comic fans will love!

New information is here to update our roadmap! 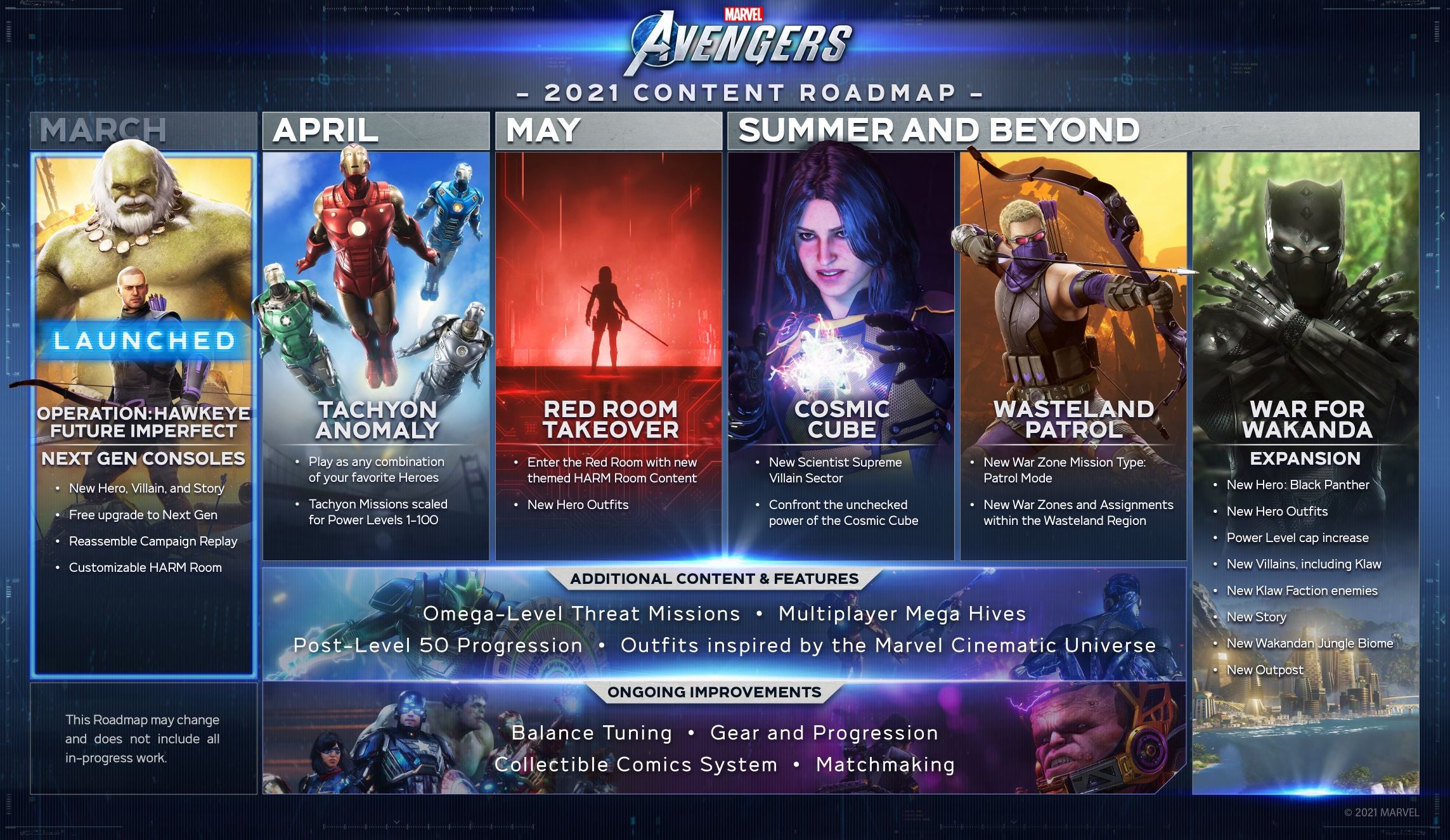 The Tachyon Anomaly event arrives this month, and The Red Room Takeover event is coming in May. While you stay tuned for more information on specific dates, ready up your favorite Hero and brainstorm some cool group compositions! We’re looking forward to seeing what kind of action and mayhem you can create!

Along Came A Spider 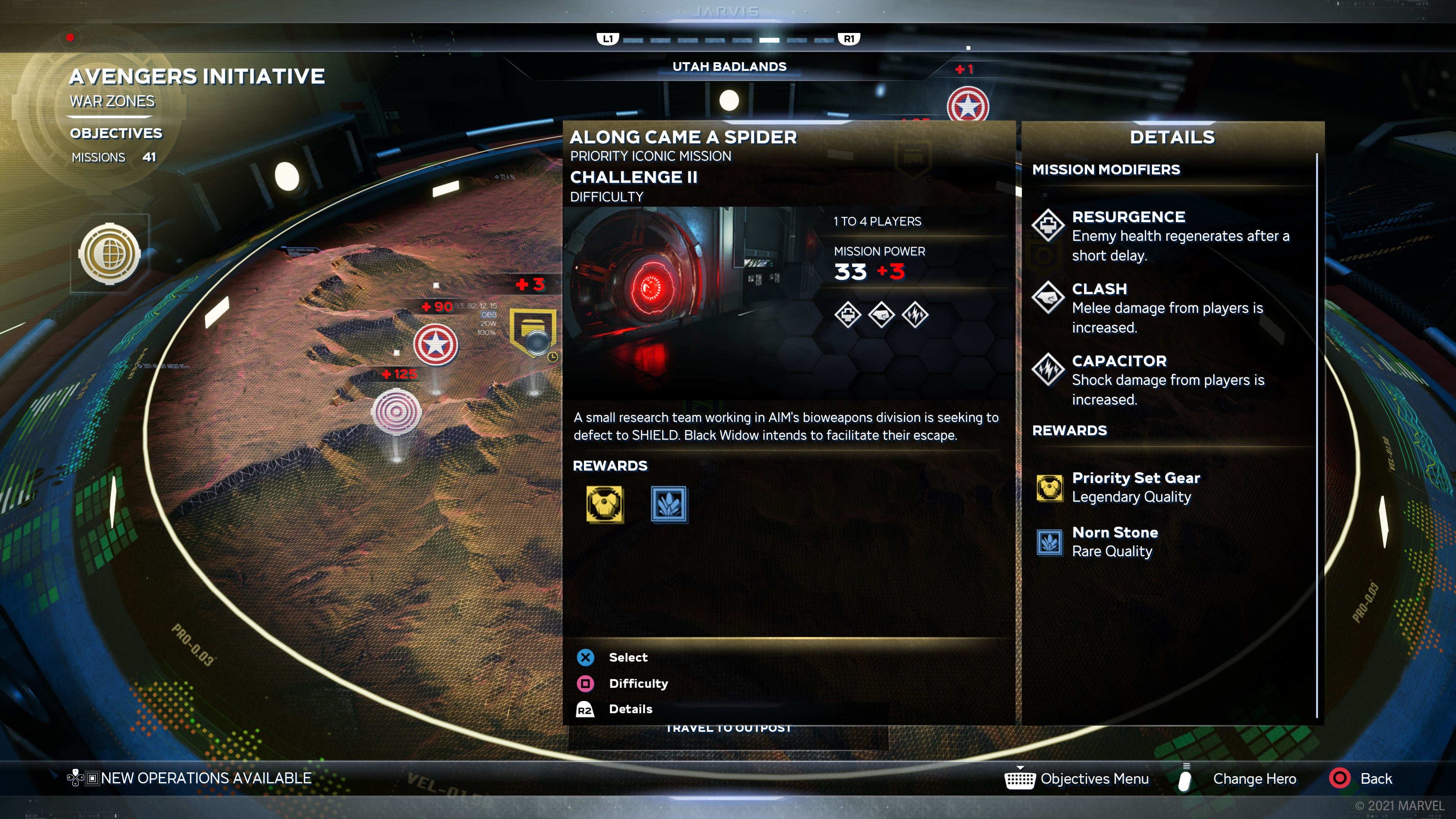 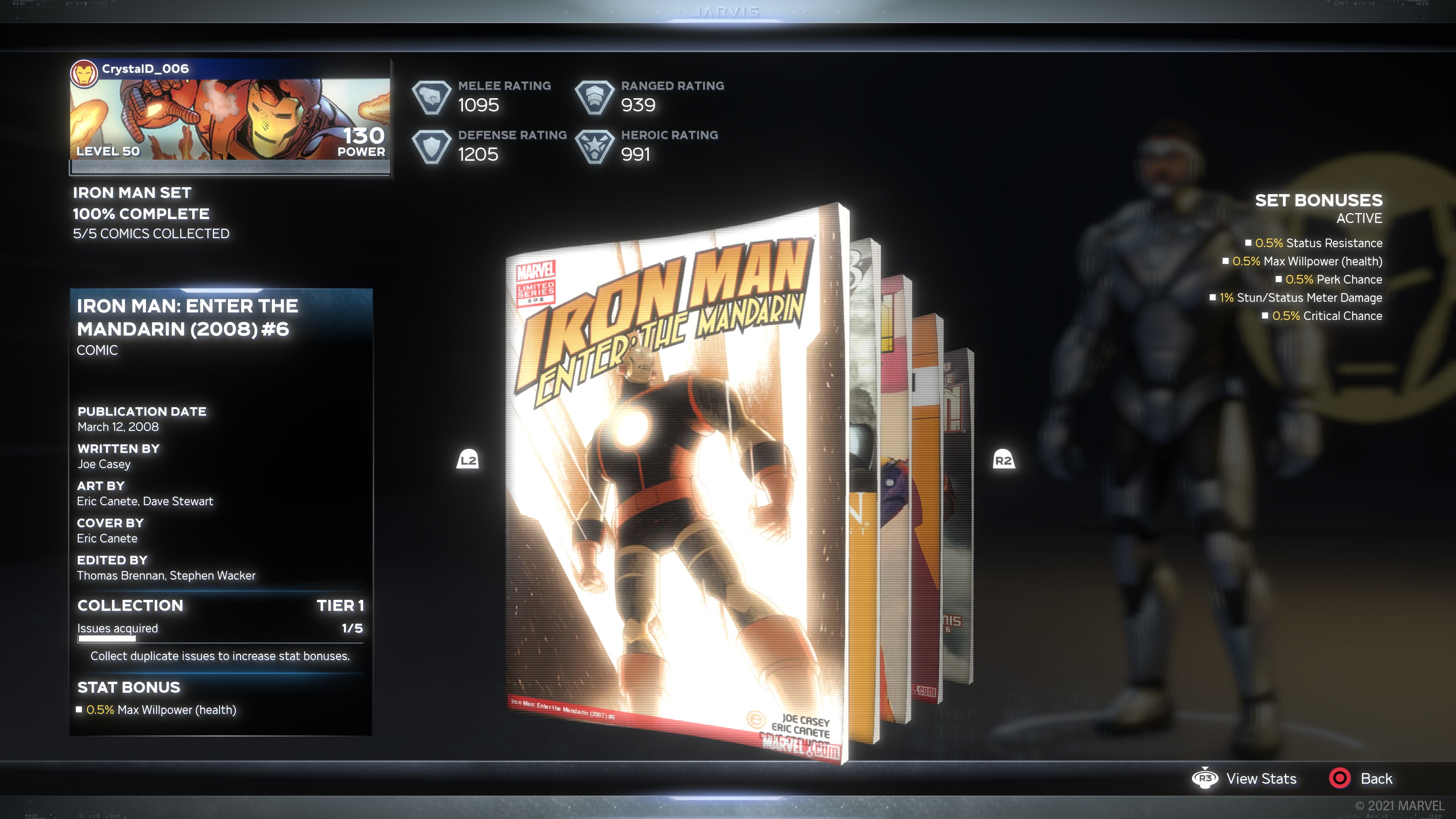 Superior Iron Man blasts his way into this week’s Marketplace. Check out the sleek silver metal of his suit and the shine of the light details for an outfit befitting a powerful genius. We know comic fans will recognize this Outfit instantly from Avengers (Vol. 5) #32—an iconic run deserving of an Outfit that captures Iron Man’s charisma and genius as the original comics design did so well. Check it out below, and make sure to grab it when you can! 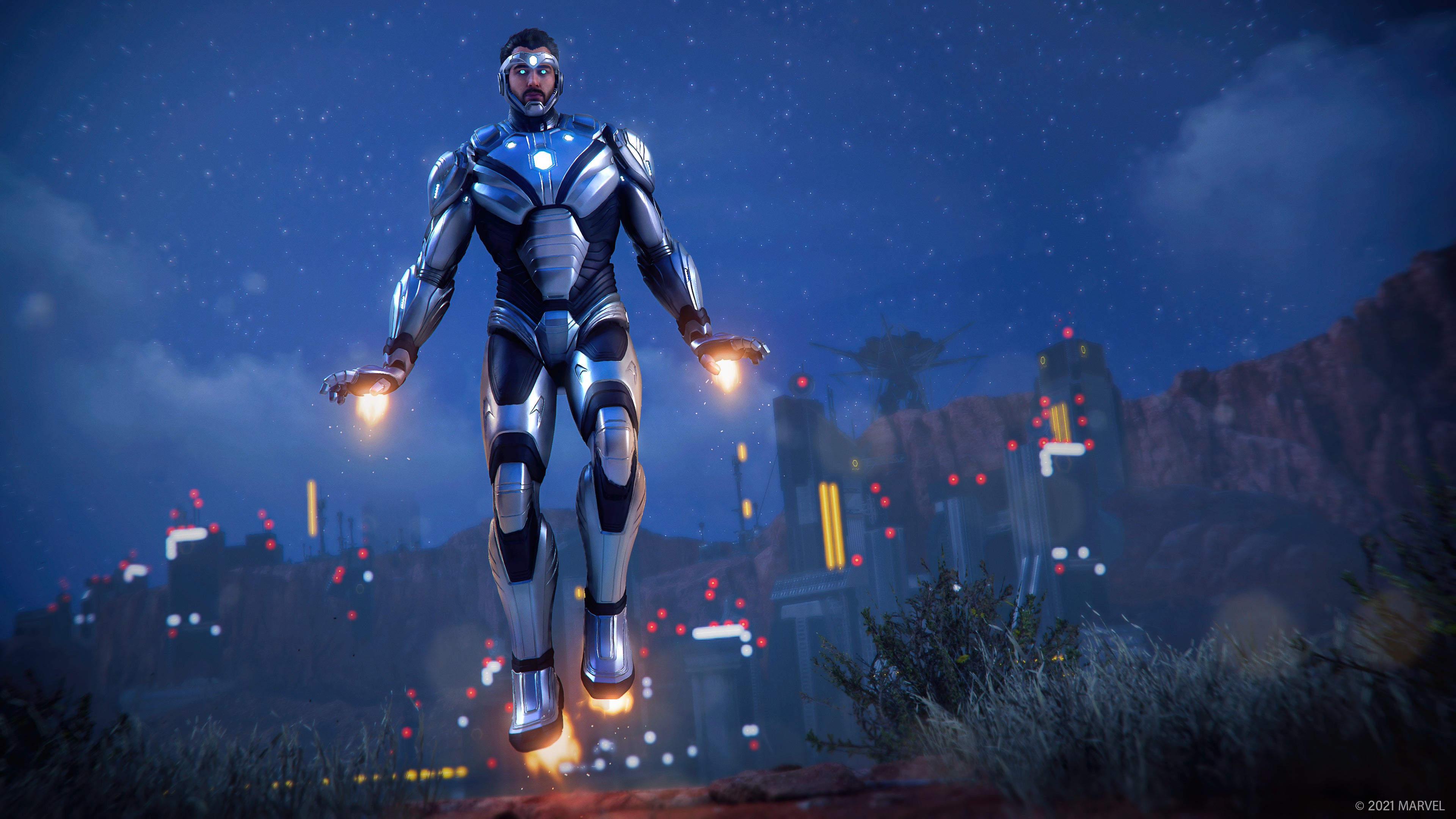 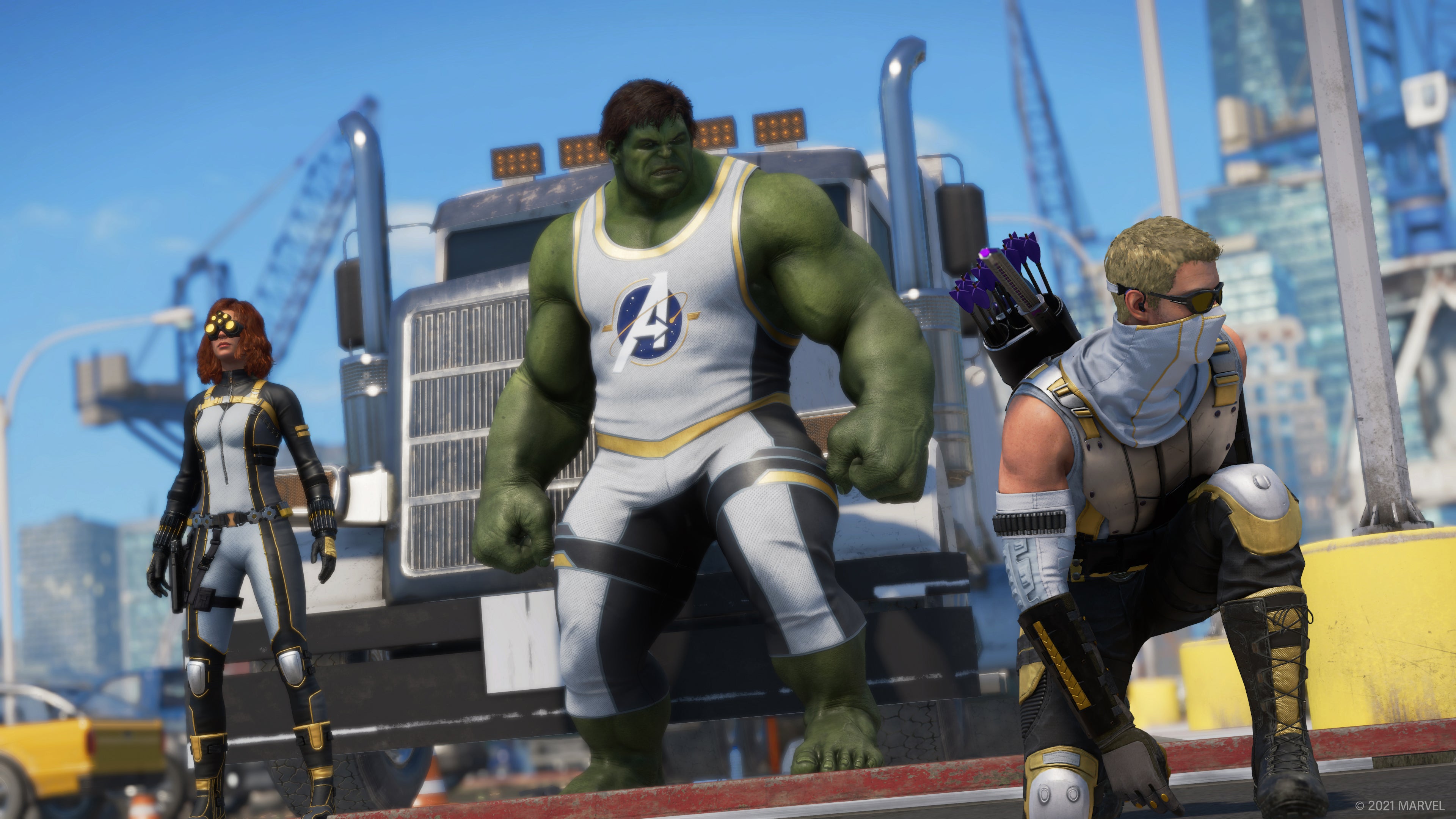 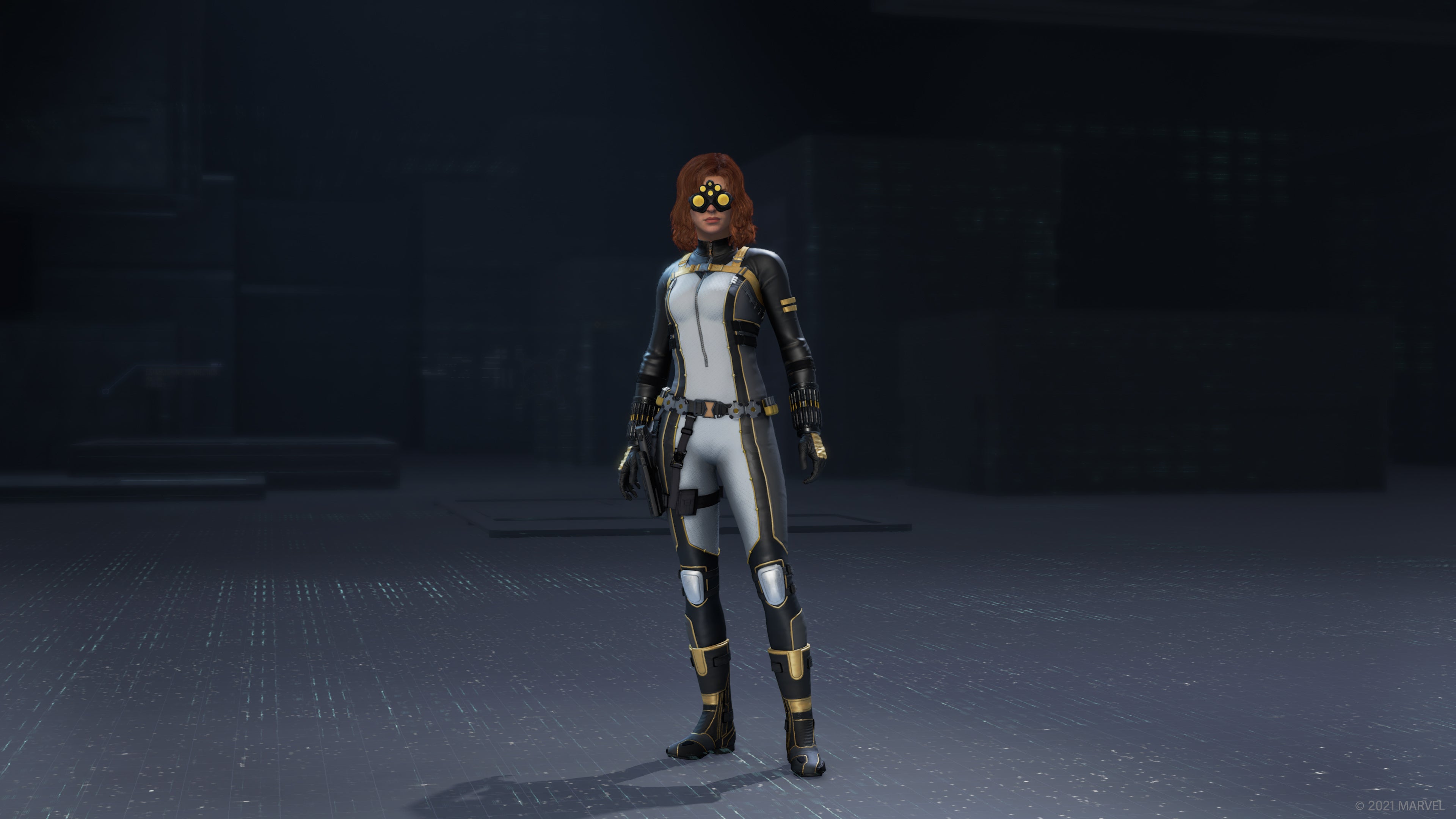 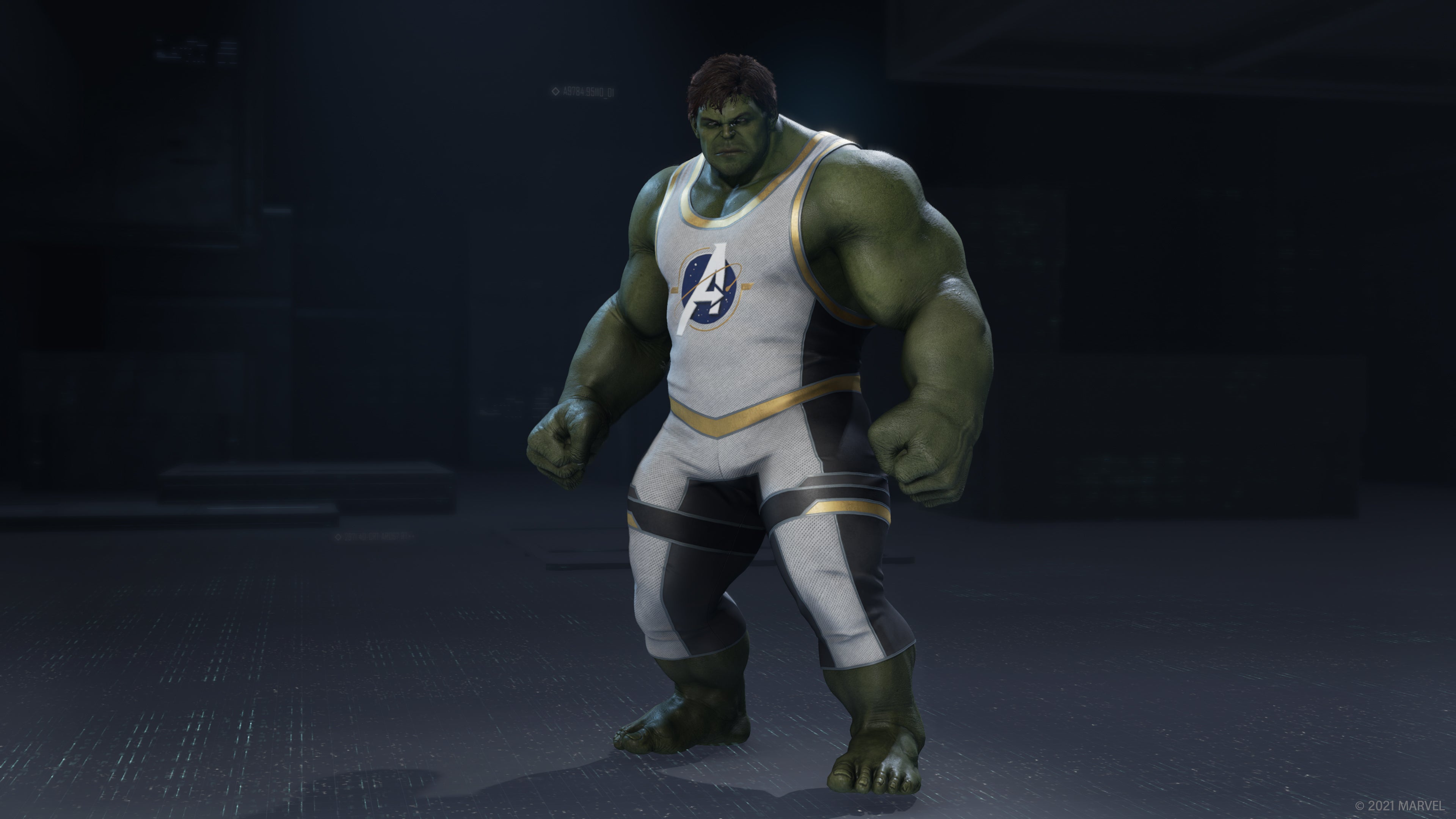 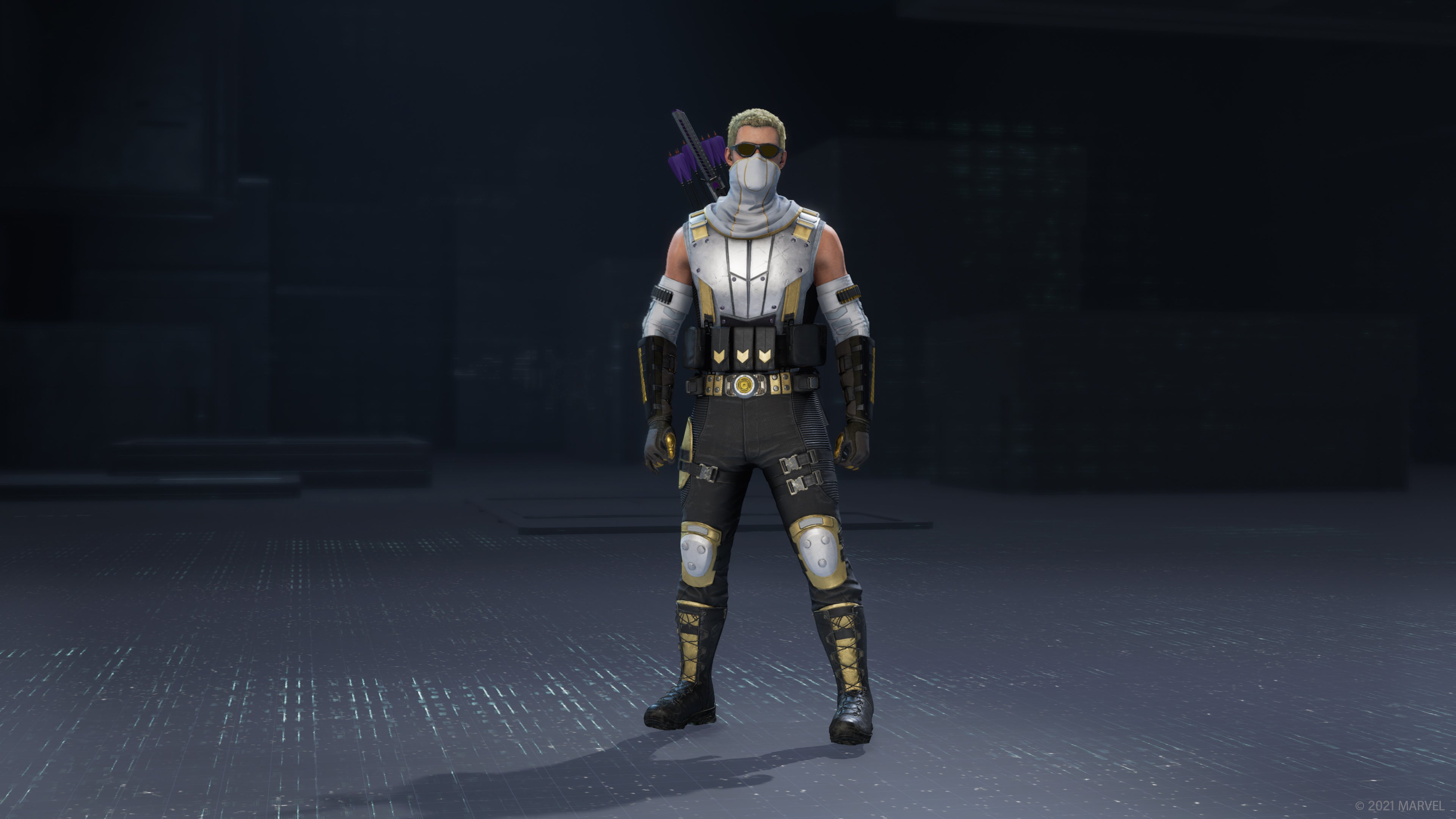 Also, make sure you pick up this week’s free offering, the CA076 Nameplate, and show off your love for Captain America! 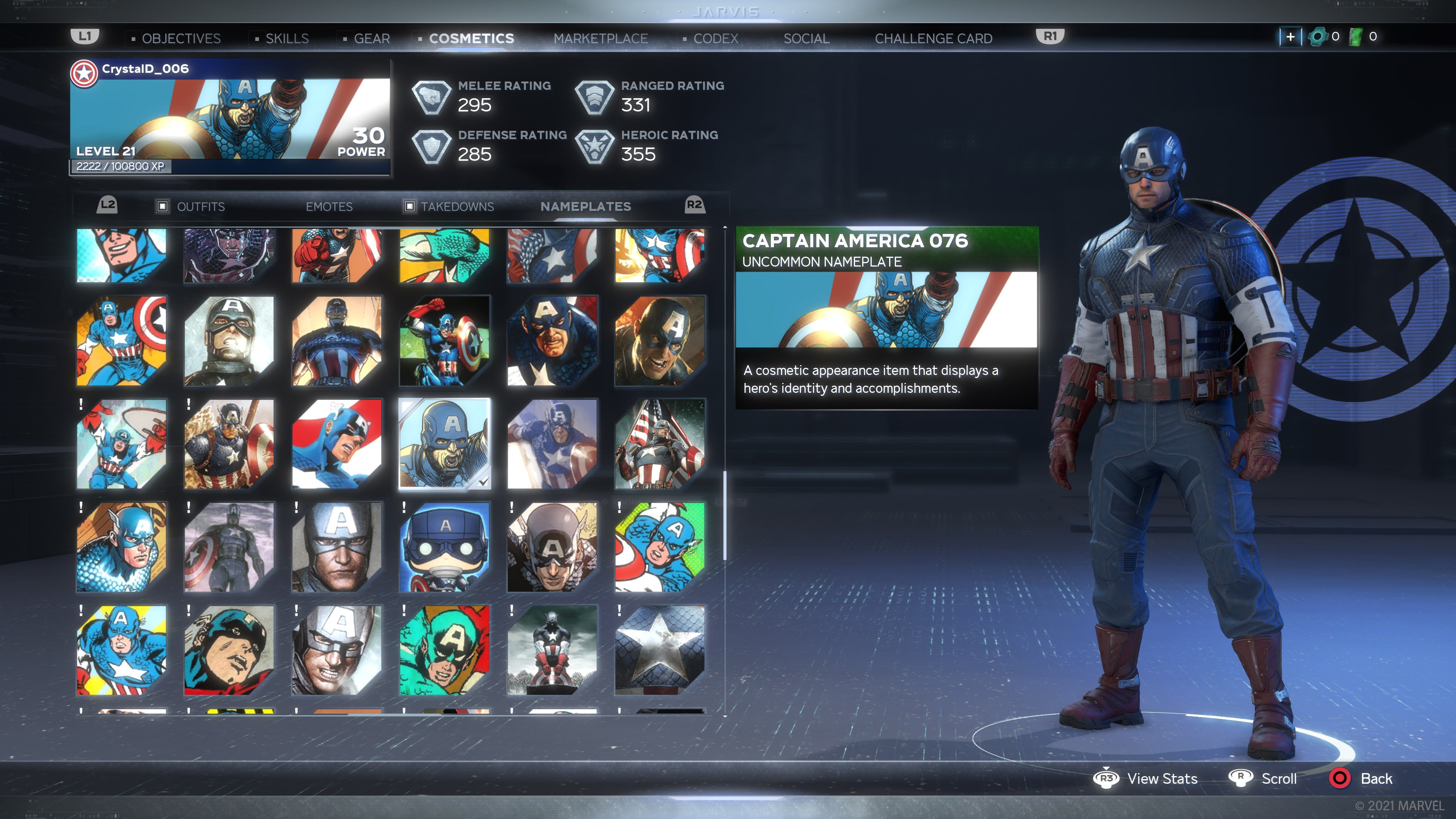 Marvel’s Avengers is available on PlayStation Now! Learn more about it HERE!

Read up on what it was like to create and implement Hawkeye into Marvel’s Avengers and check out some awesome concept art and more in this Square Enix article HERE!

Last Friday, we had a fun dev update stream. Here’s some of what we covered:

Check out the stream HERE! 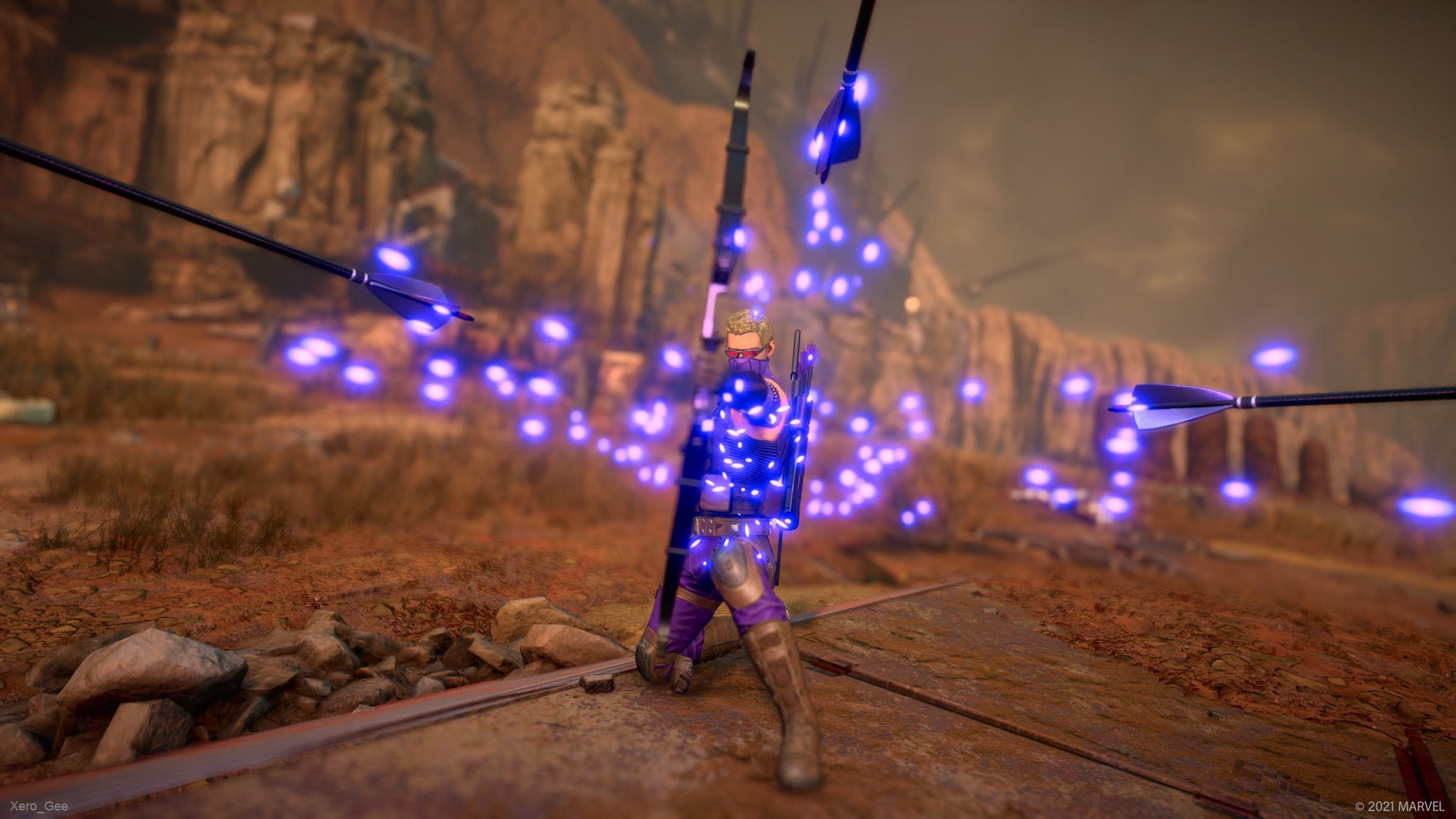 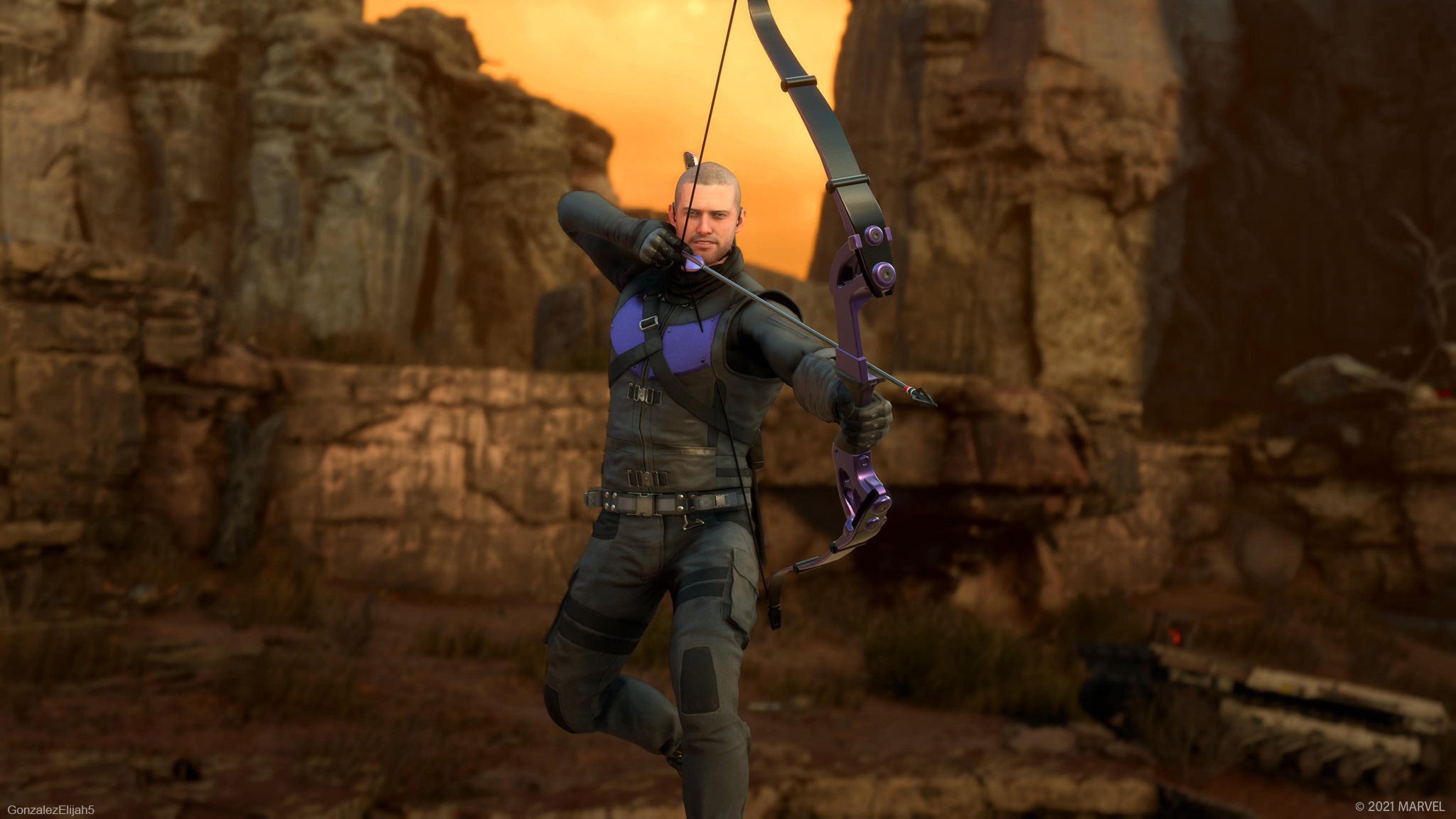 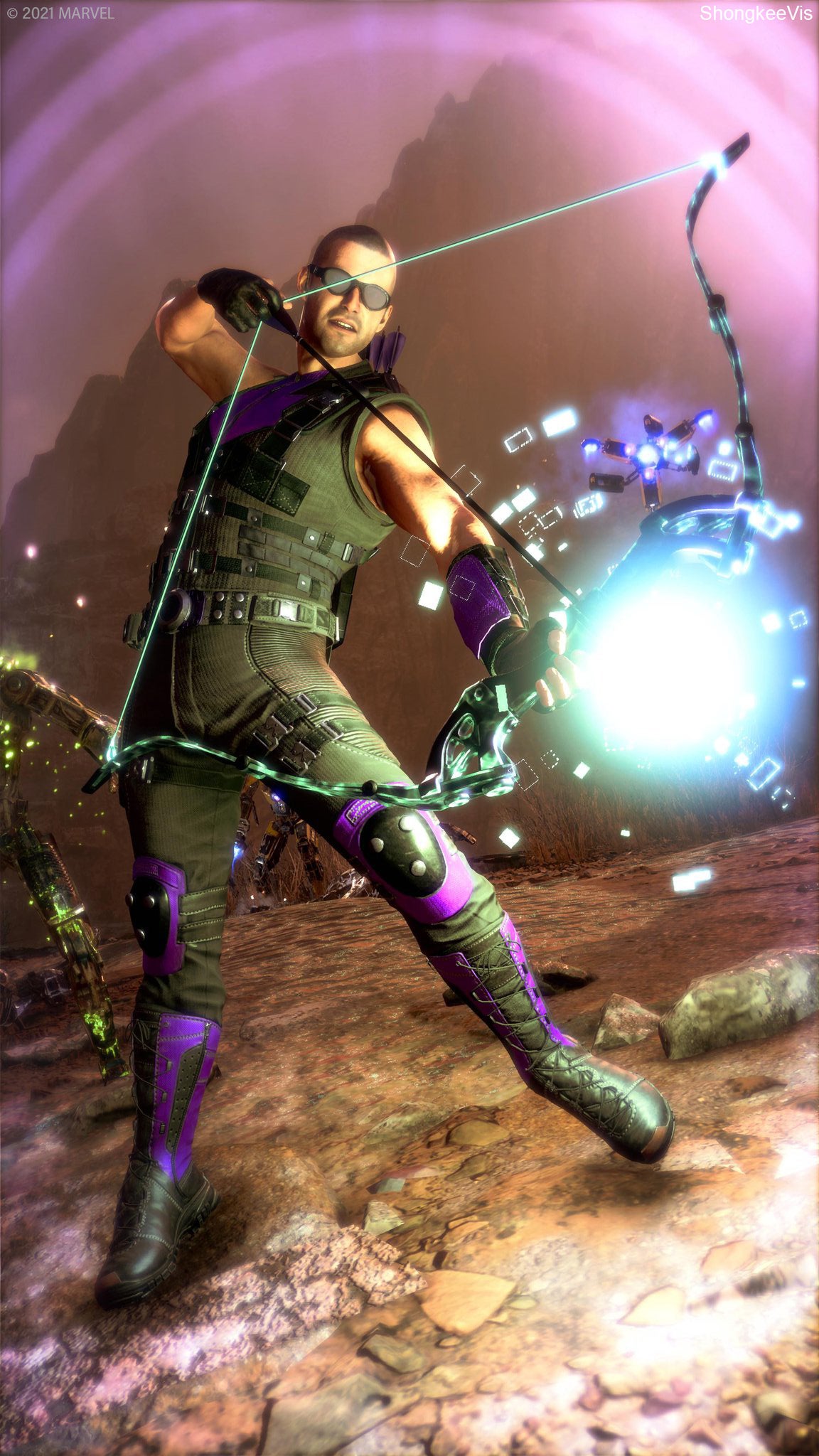