What is UP, everyone! This is a special War Table Weekly blog, because it heralds the arrival of everyone’s favorite purple-clad dog-dad archer, Hawkeye, and his Operation: Hawkeye – Future Imperfect! And a new biome, the Wasteland, and villain, Maestro! And the long-awaited next-gen versions of Marvel's Avengers for the PlayStation 5 and Xbox Series X|S! And two new features: the Reassemble Campaign Replay and Customizable HARM Rooms! And our reveal during Square Enix Presents for the one and only King of Wakanda, Black Panther! Boy, are we are HYPED!

Ever since we announced Marvel’s Avengers, one question we consistently heard was: “Where’s Hawkeye?” Turns out, he was just in the future. And the future is now! We’re so excited to finally Operation: Hawkeye – Future Imperfect into your hands. We’re looking forward to the builds you come up with, your beautiful digital photography shots, your fancams, battle clips, and more! 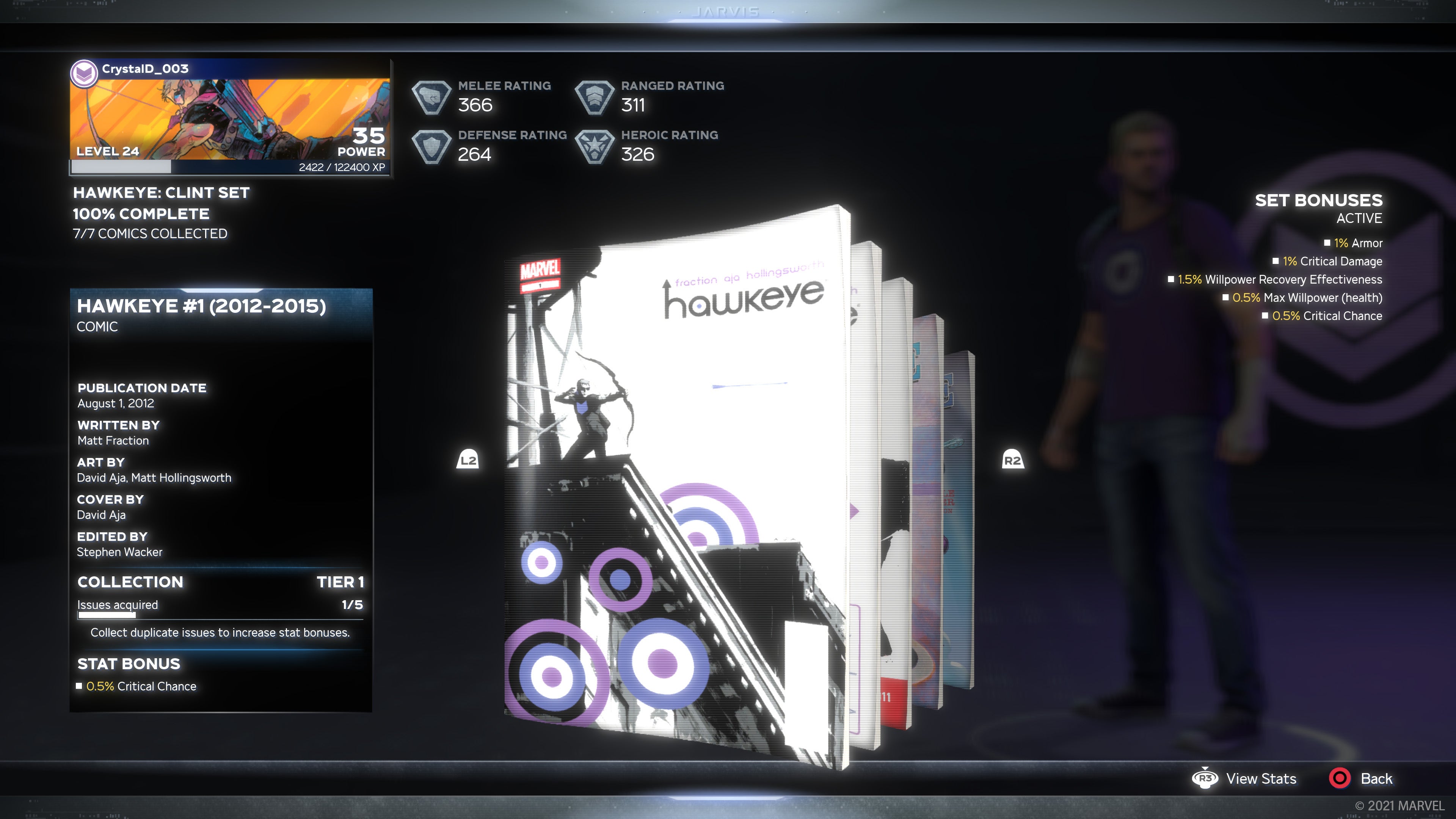 We couldn’t kick off Hawkeye’s arrival without some Marketplace items for him! In this week’s shop, you’ll find the Legendary Royal Ronin outfit, the Epic Old Man outfit, and the Epic Lining Up the Shot takedown. You’ll also find another Epic outfit, Ultimate, and the Legendary Here Boy emote in the Daily shop—make sure you get them before they’re gone! 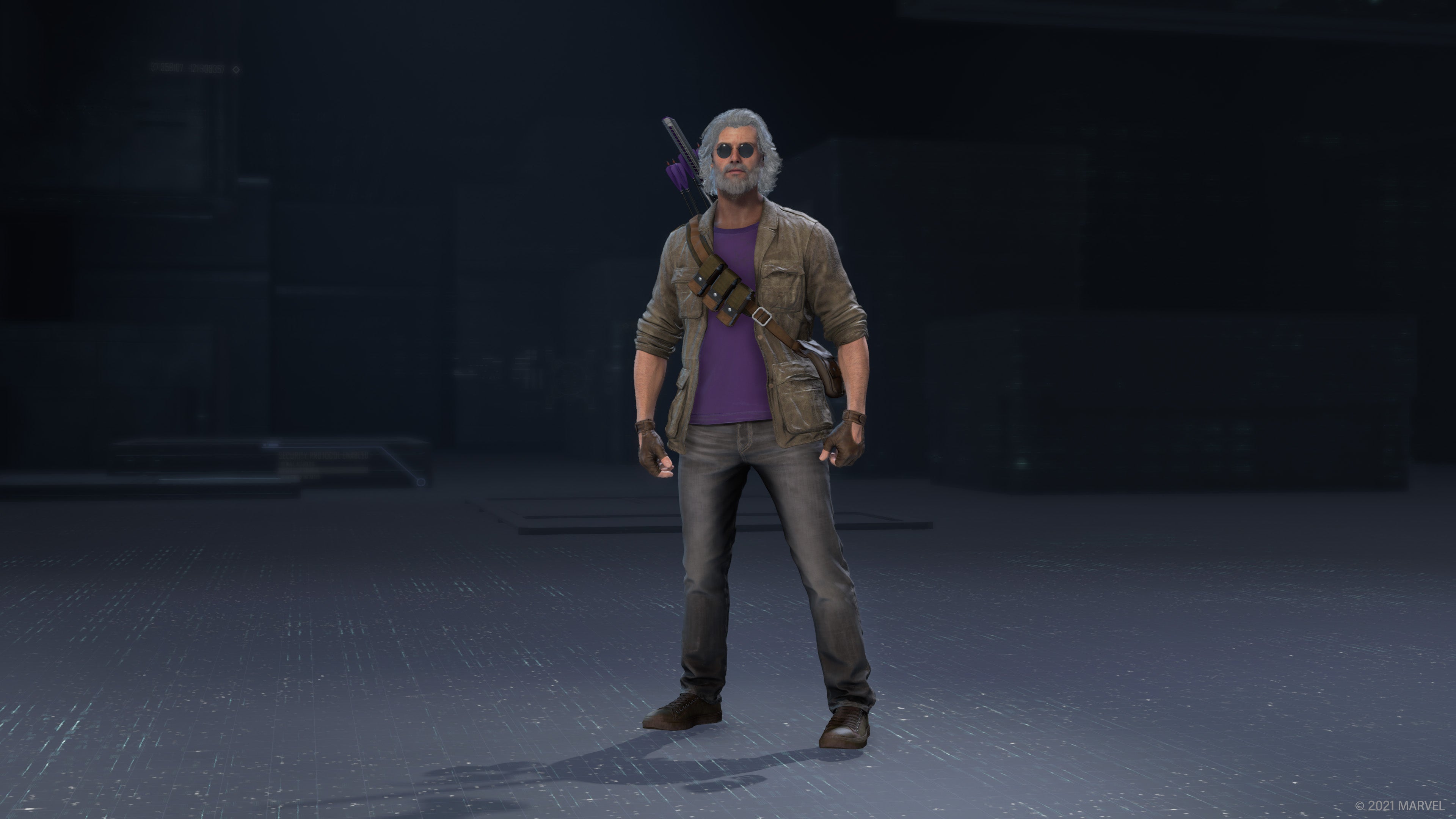 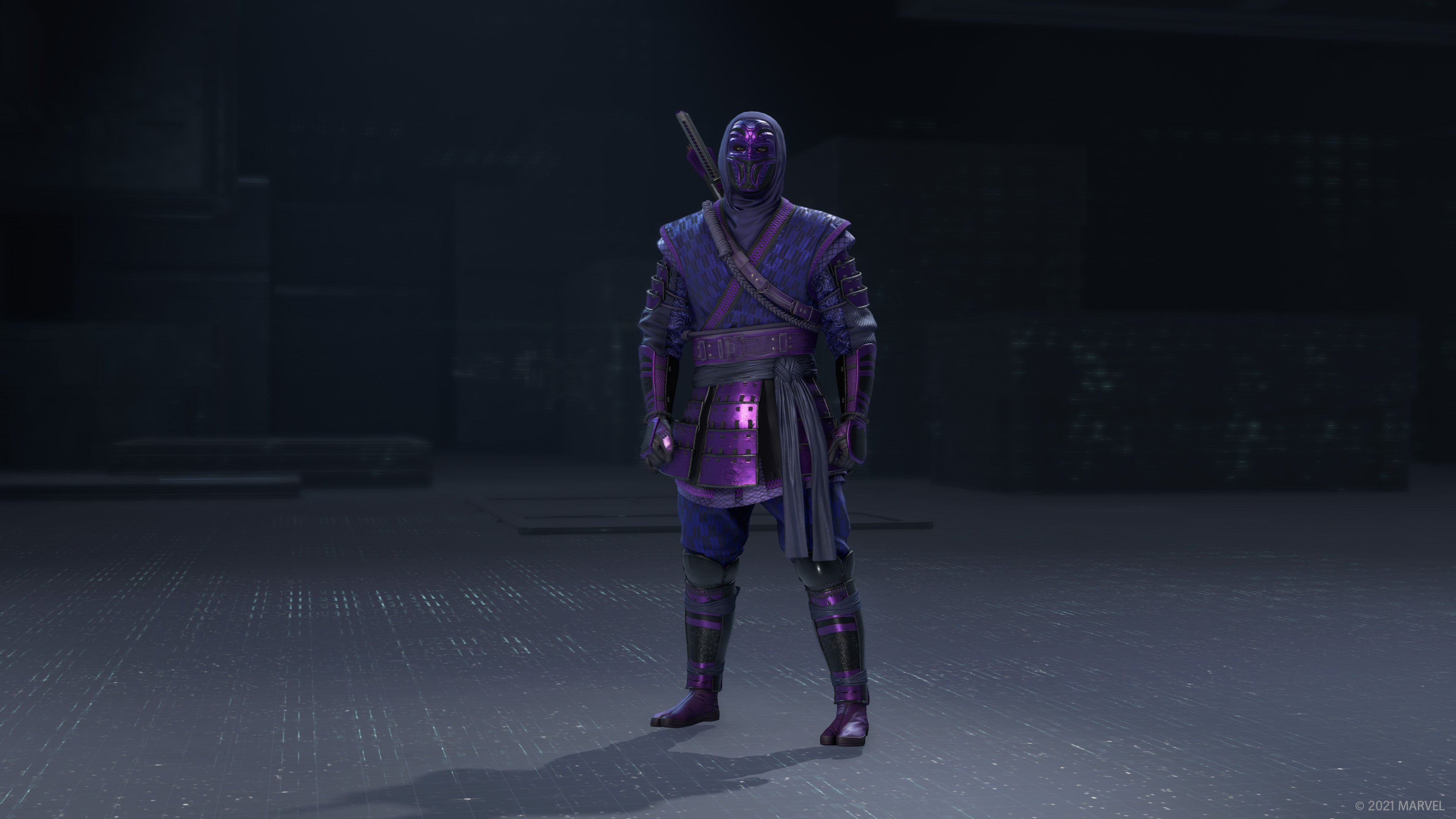 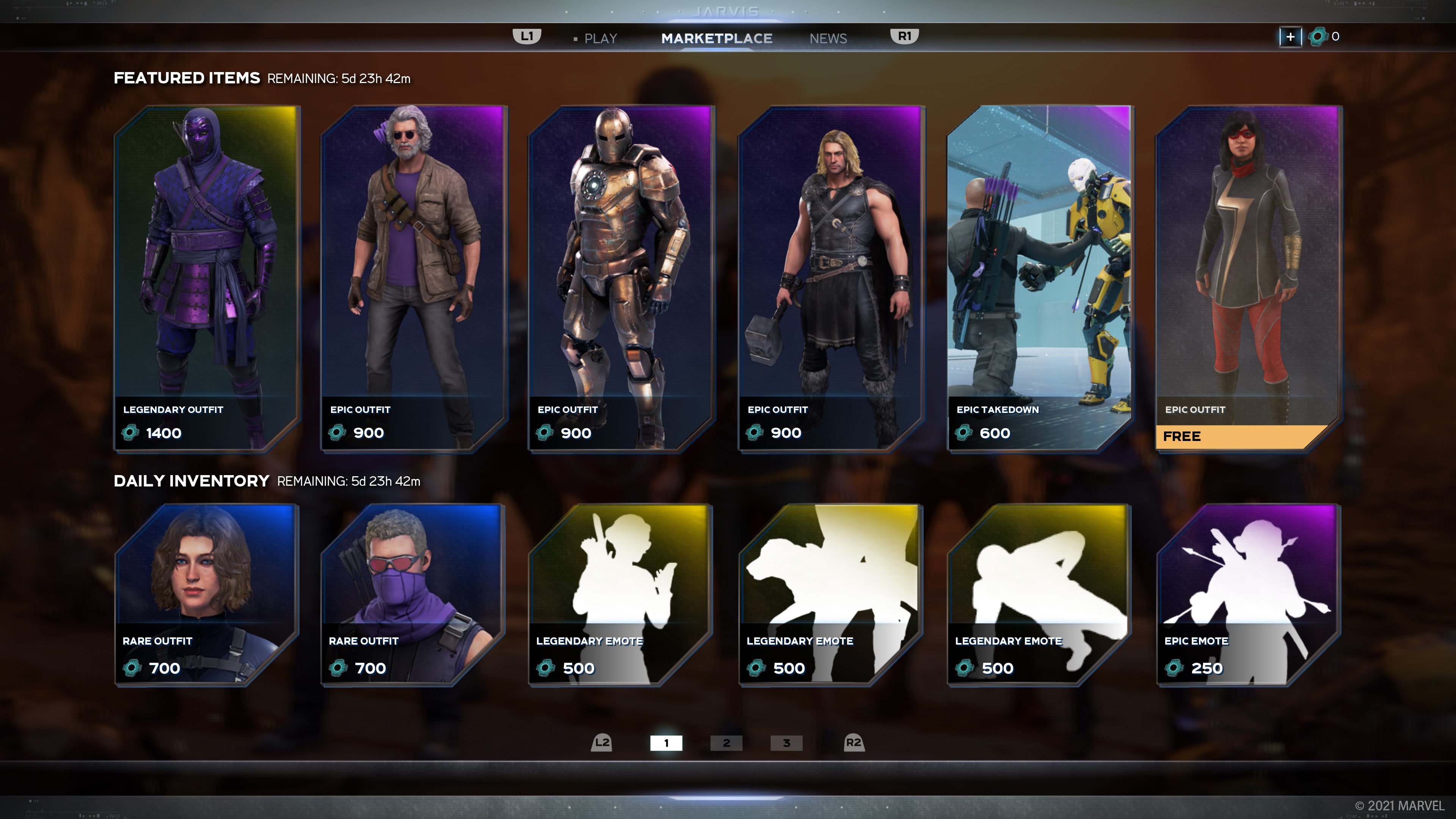 This week’s content drop arrives with several fixes and new features. Read up on what’s contained within Patch v1.5.0 HERE!

Last Friday, we had our Hawkeye Showcase Stream with Senior Combat Designer Scott Walters, Narrative Director Nicole Martinez, and Senior Animator AJ Garttmeyer, where we showed off how he plays and answered your questions about next-gen features. Check out that stream HERE!

You’ve been asking, and we heard you: the Marvel’s Avengers roadmap has arrived! Read up on our article about it HERE! 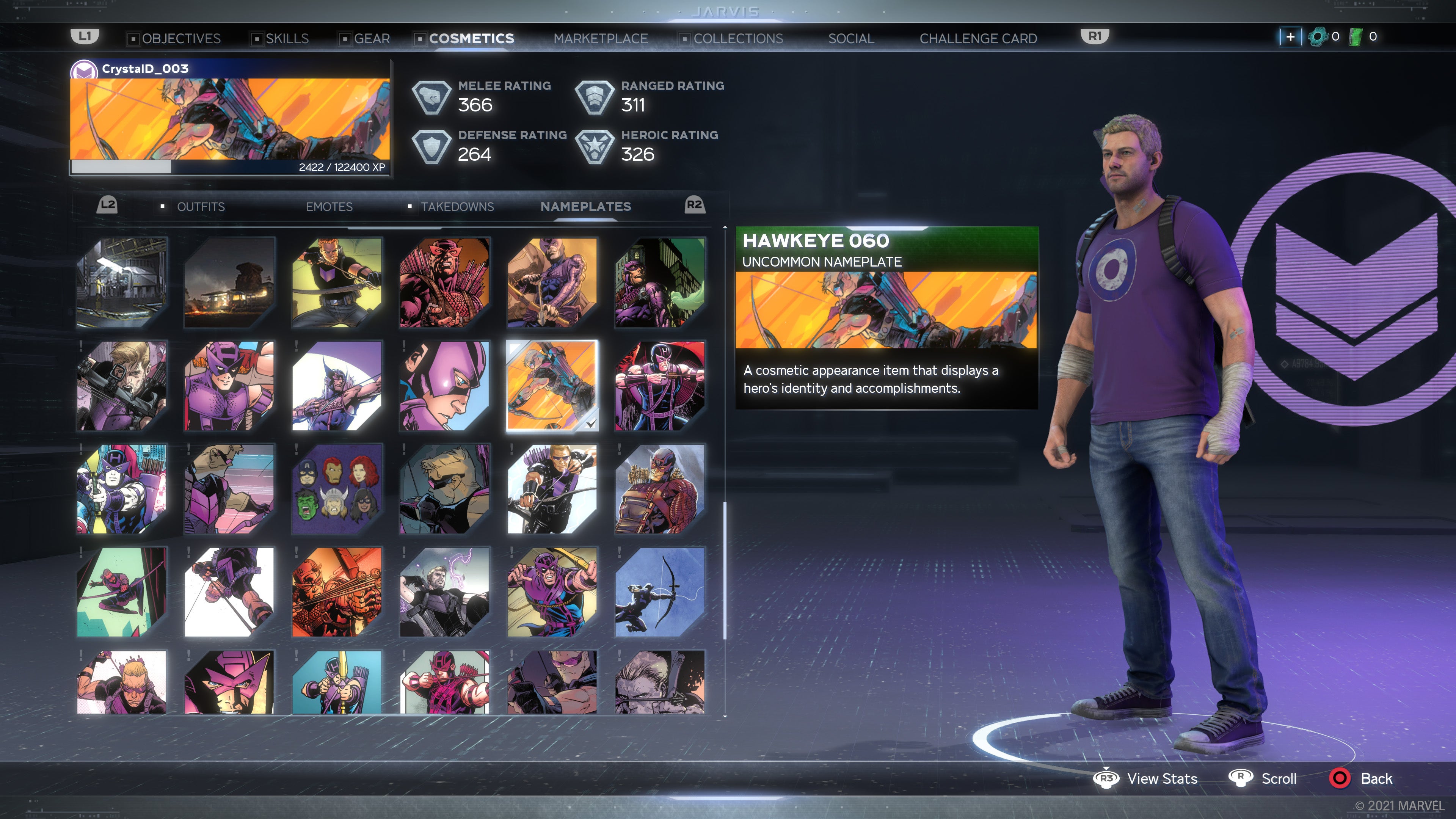 For this week’s community spotlight, we’re showing off your inspiring shots of Kate Bishop in celebration of the arrival of her mentor and close friend: Clint Barton! 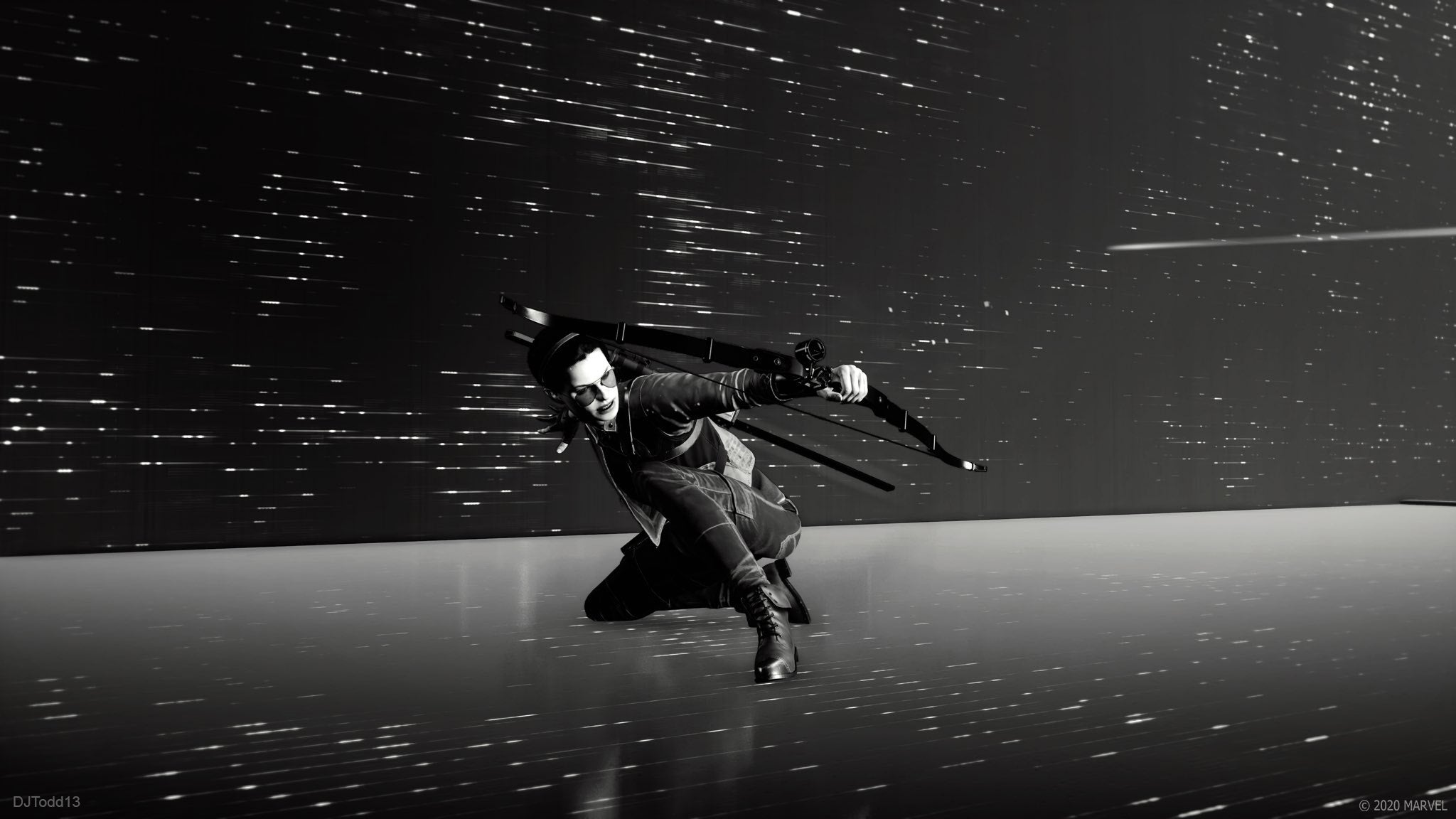 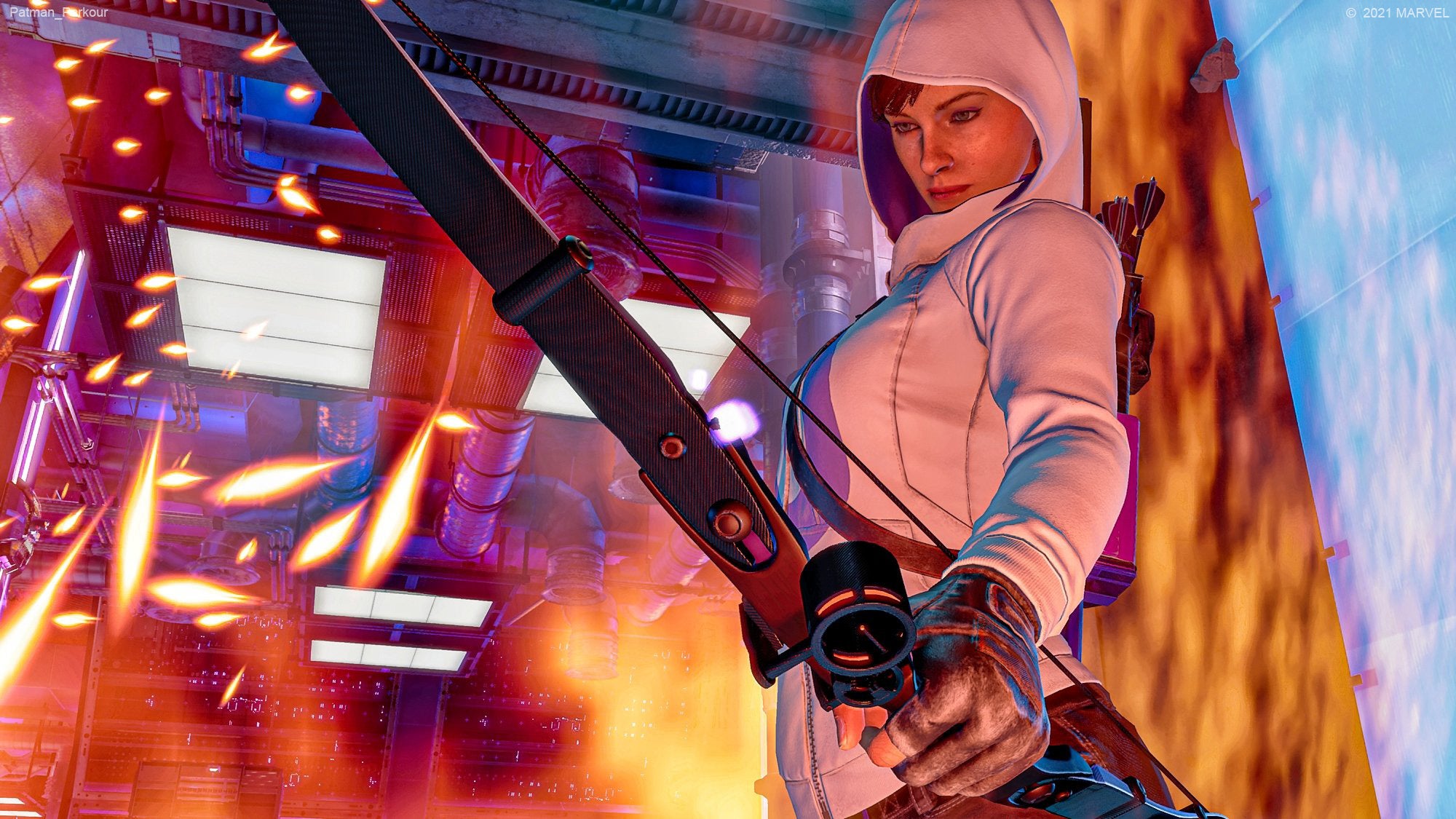 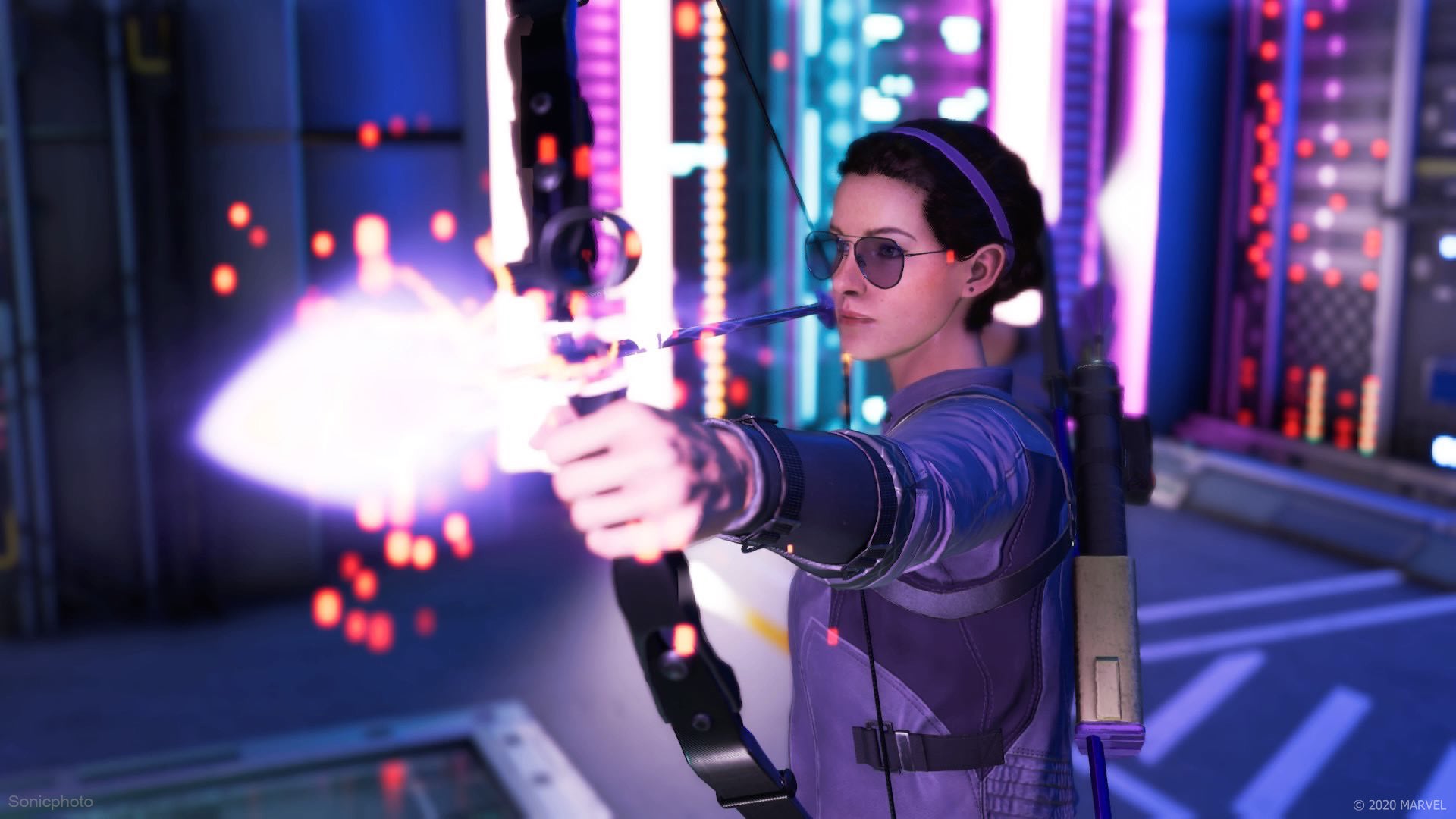 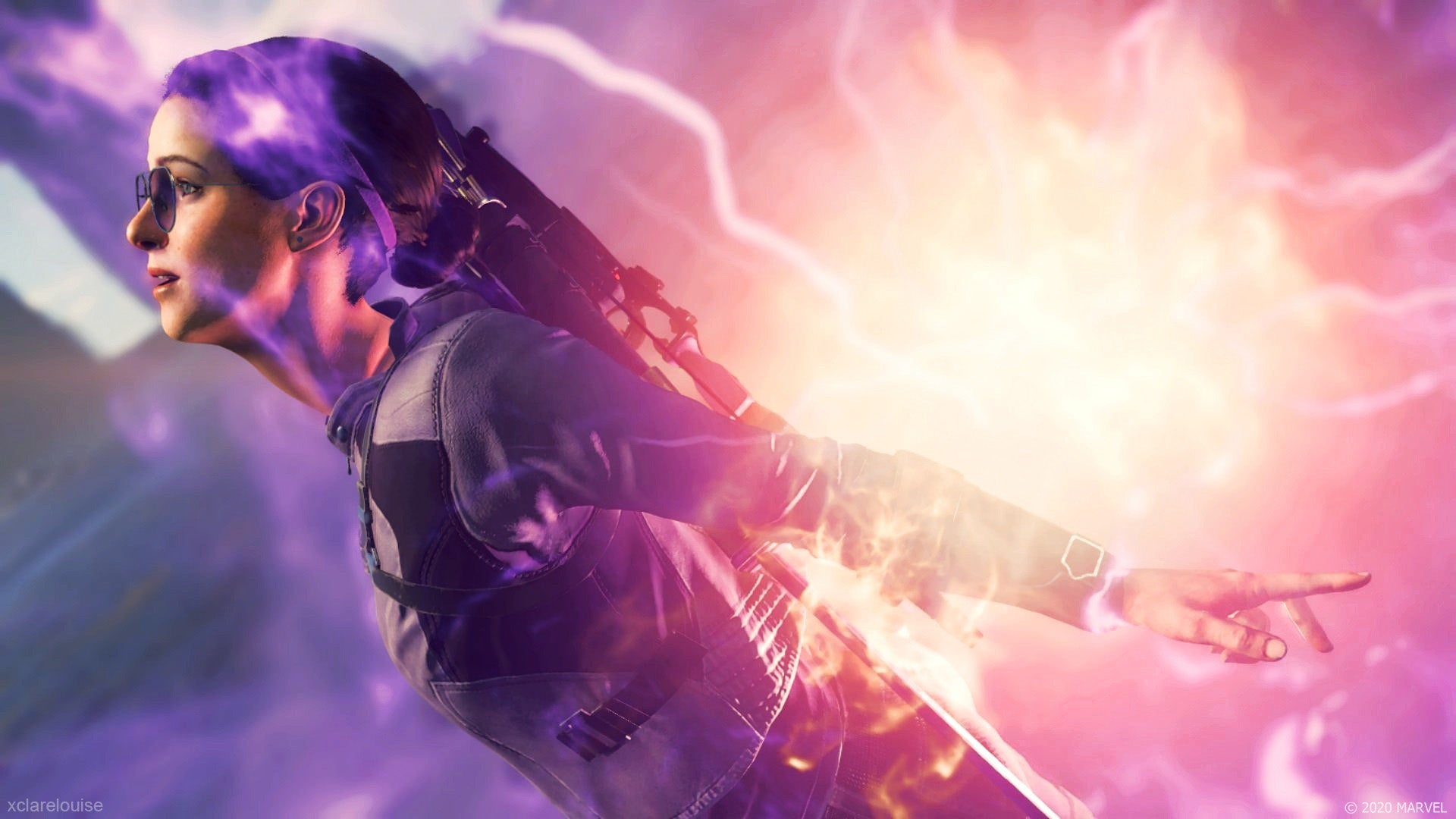 Still here? Get on over to Marvel’s Avengers, pick up your bow as Clint Barton, and dive into Operation: Hawkeye – Future Imperfect where a new world awaits! Till next week, we'll see you online, and in-game!