Hello all! Read on for this week’s updates, including a look at a new comic-inspired outfit for Iron Man in the Marketplace! 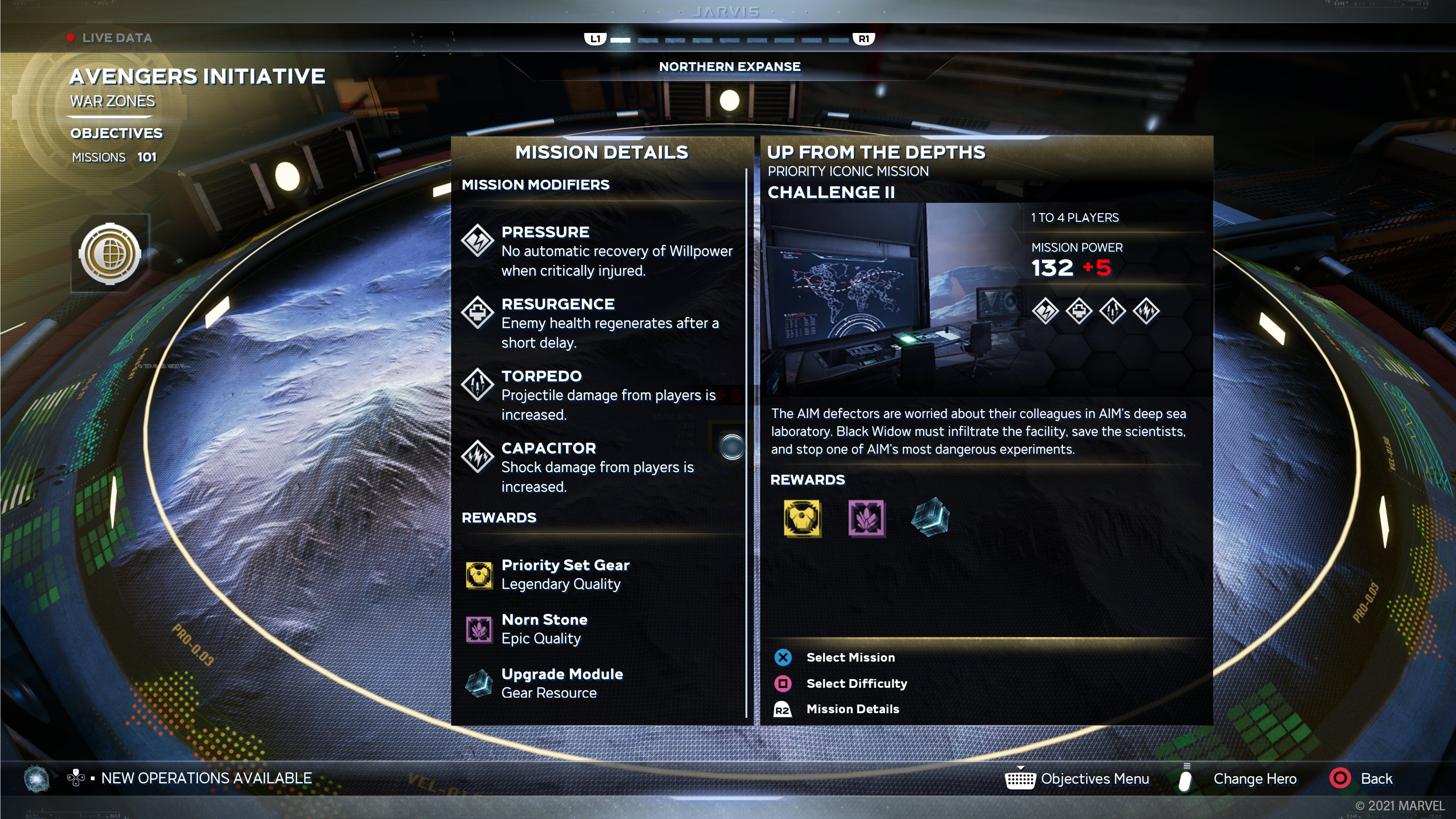 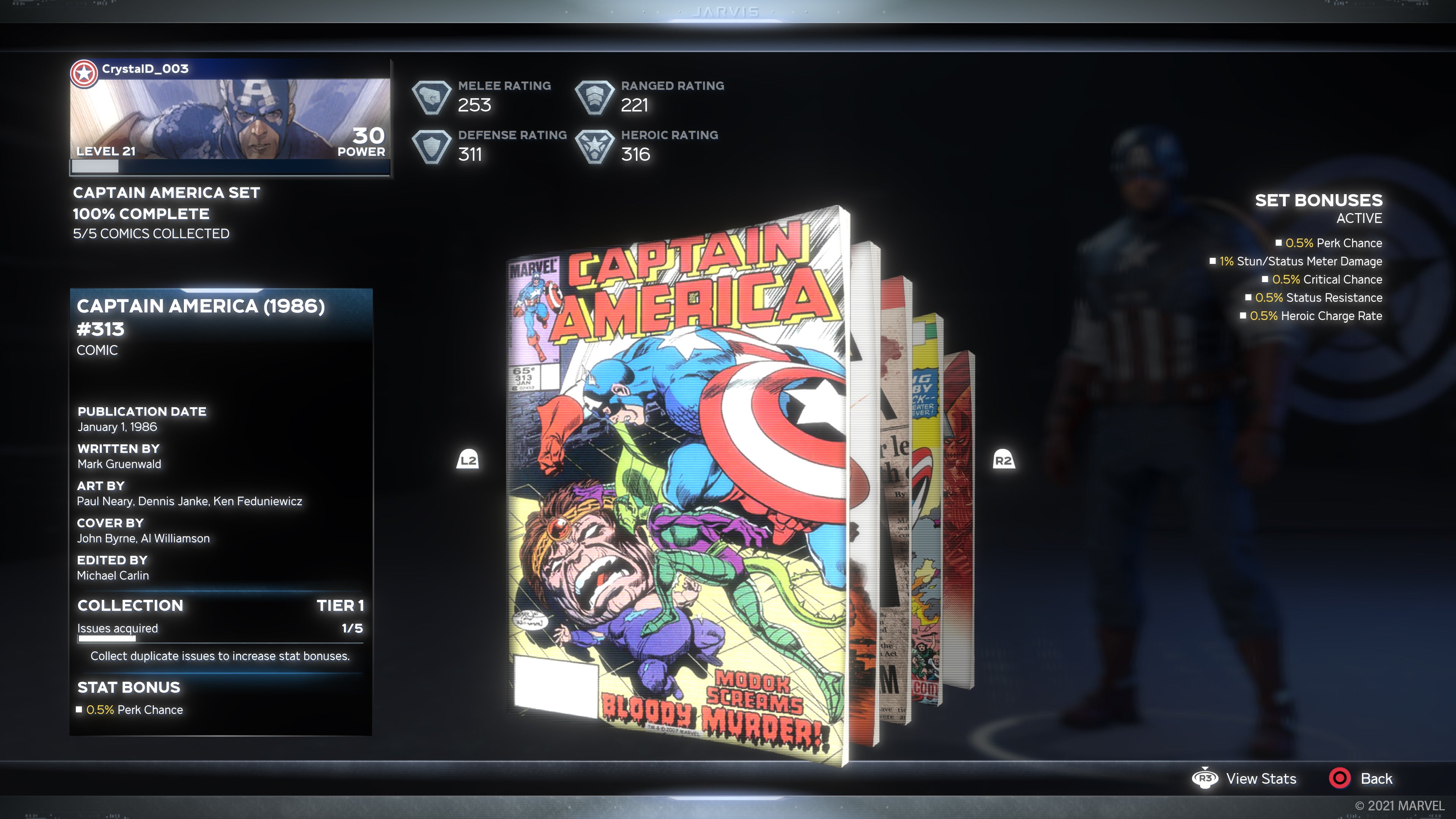 We know the comic fans will recognize this one: Armor Model CE1, also known as the Prometheum Armor. It first appeared in Iron Man Volume 2 #1 when it saved Tony Stark’s life and gave him a renewed sense of purpose to fight for justice as Iron Man. Check out the Prometheum outfit in this week’s Marketplace! 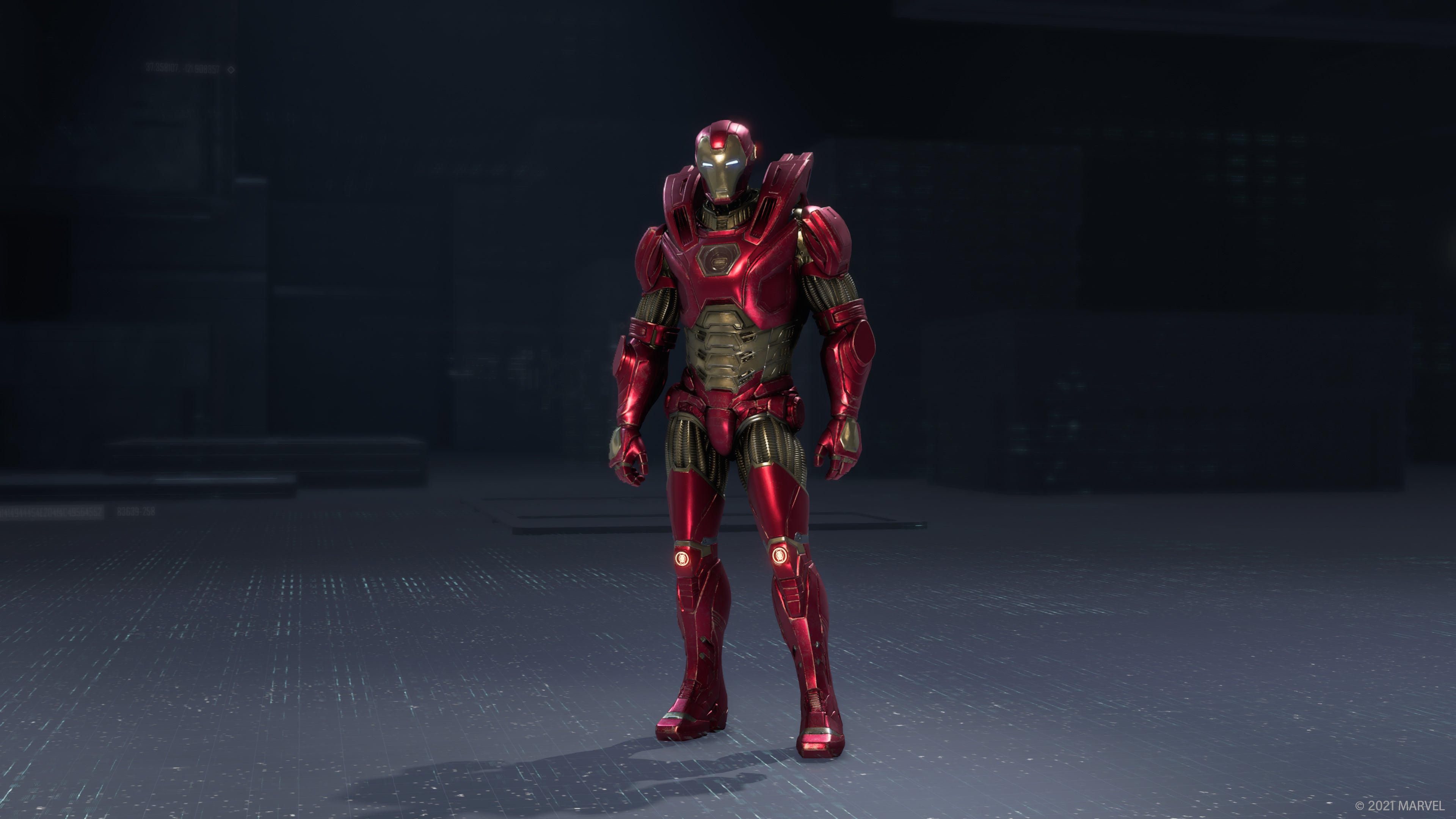 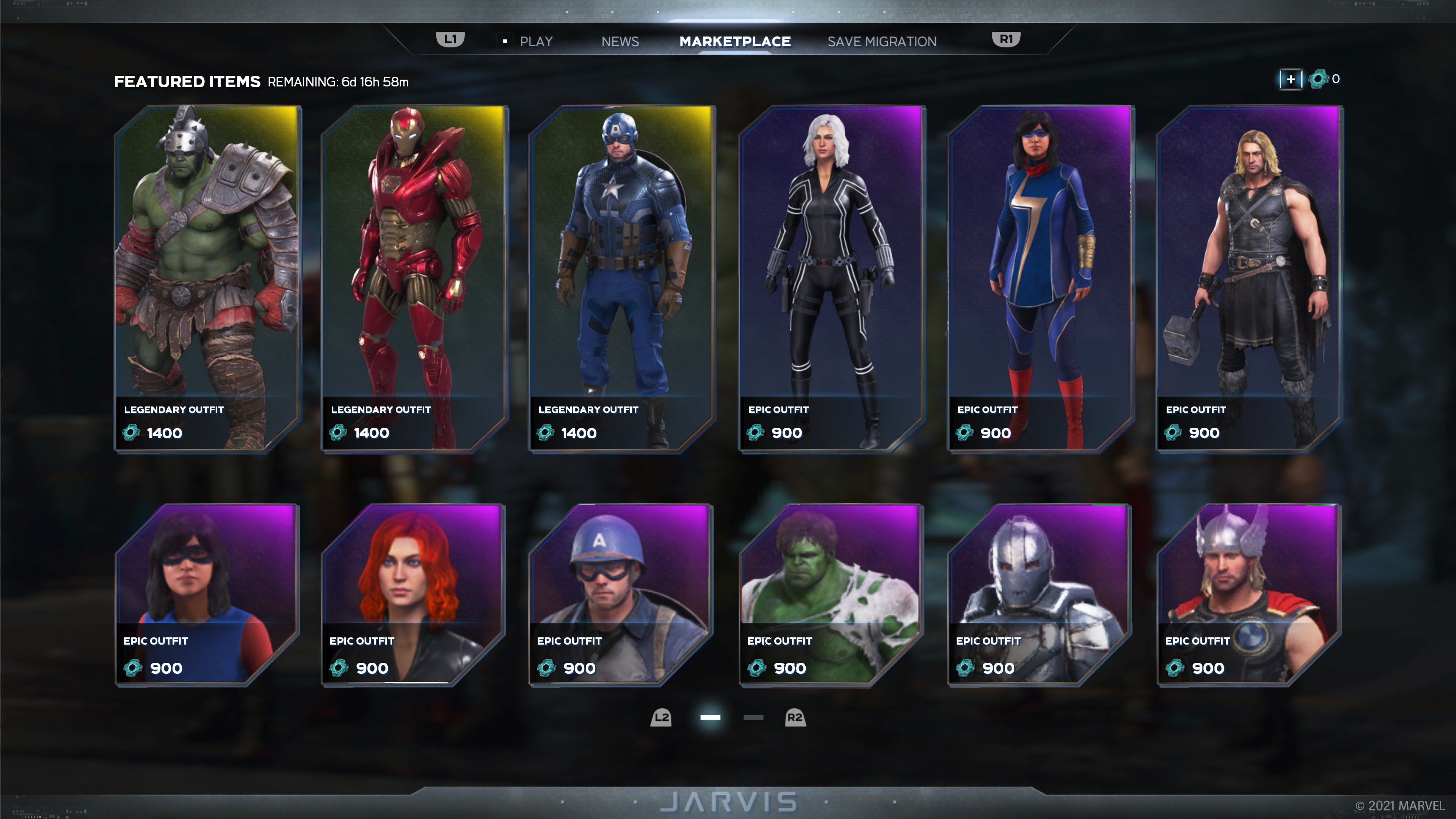 Customizable HARM Rooms are on the way! You’ll be able to tailor your HARM Room experience with various settings, including but not limited to enemy number and environmental hazards. Keep an eye out for more information on this feature and more that will be coming to Marvel’s Avengers on March 18!

Also, we started replaying the Reassemble Campaign from the very beginning on stream—if you want to see what the PlayStation 5 version of Marvel’s Avengers looks like, head on over to our Twitch HERE! 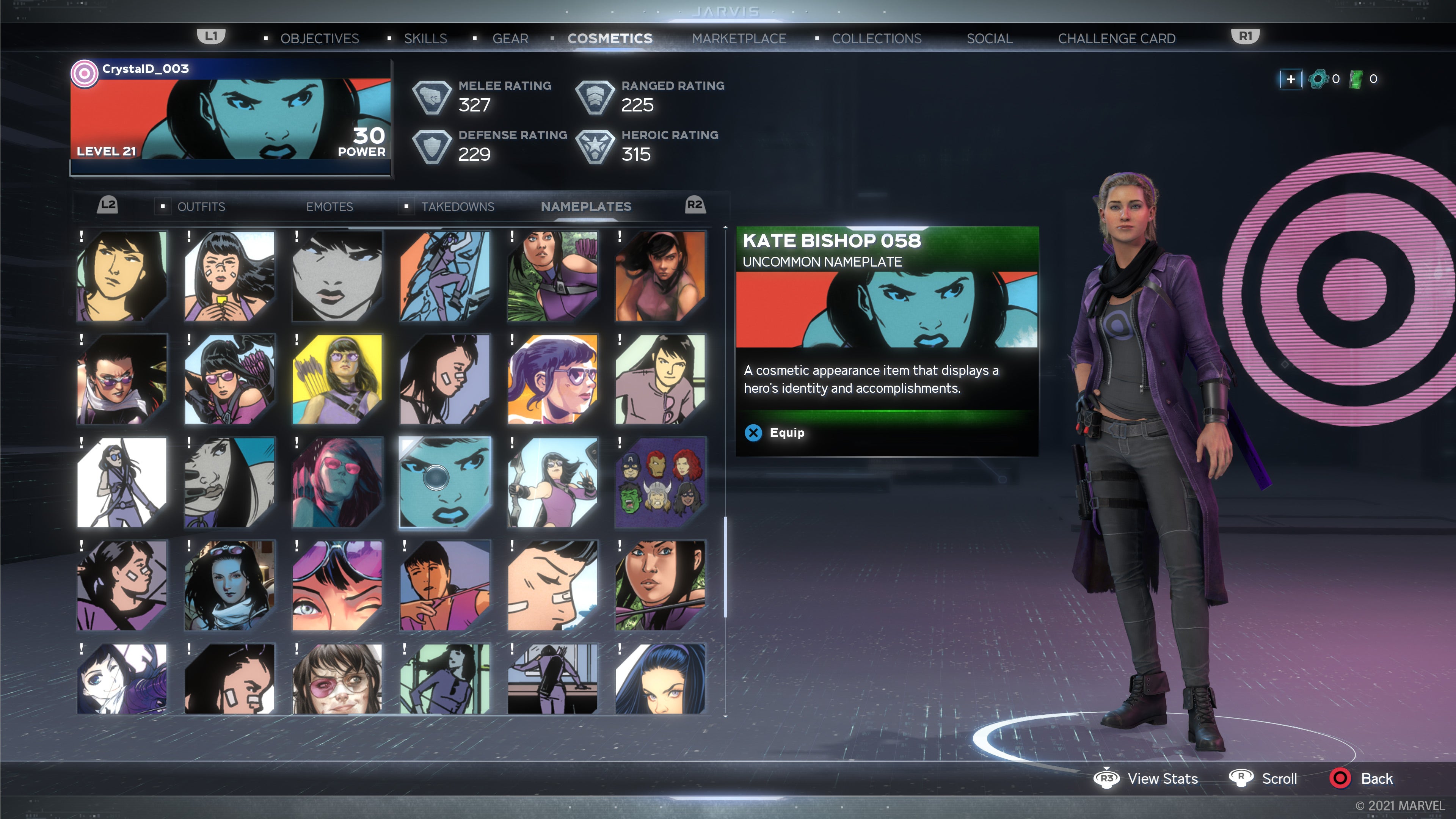 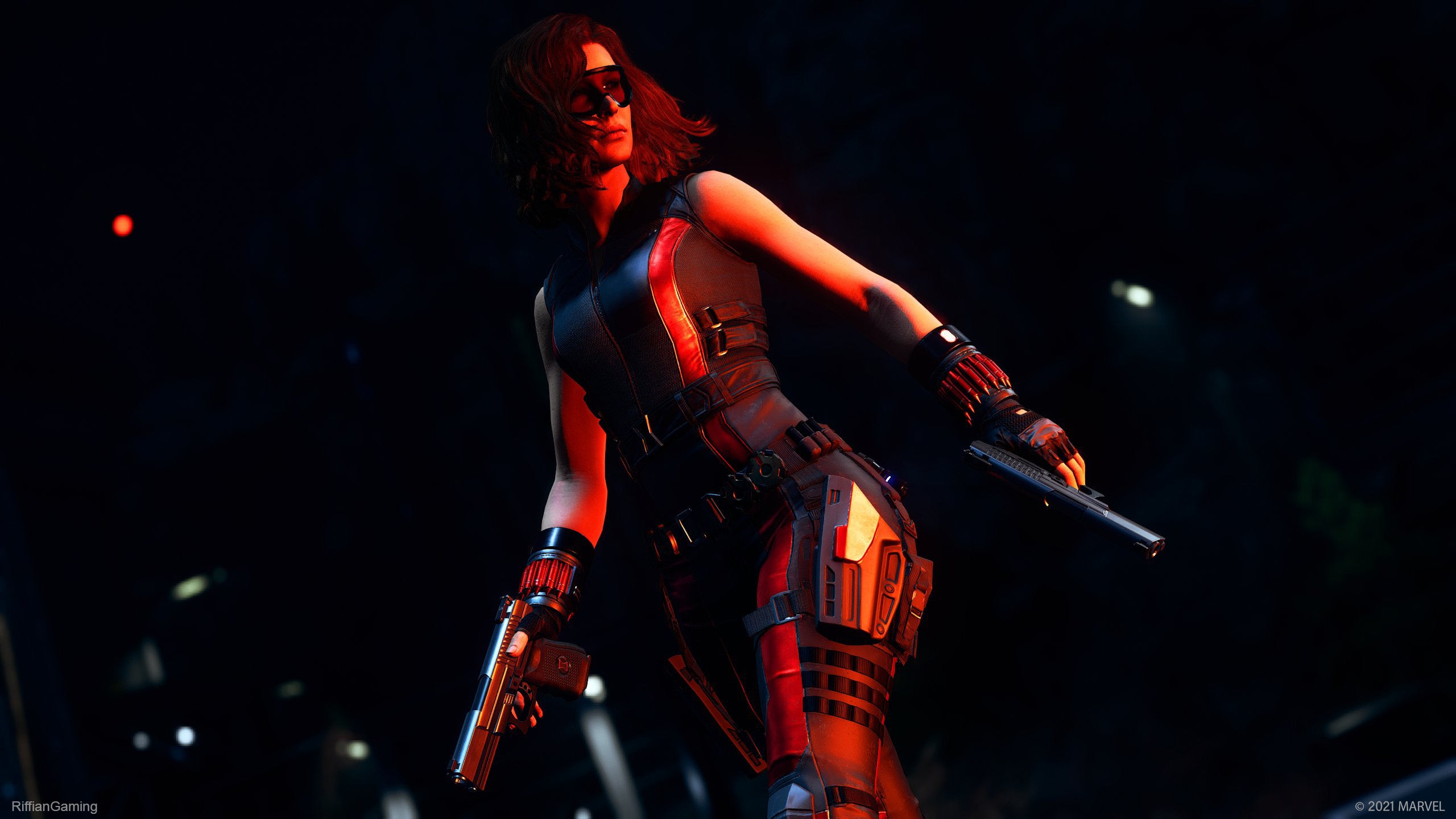 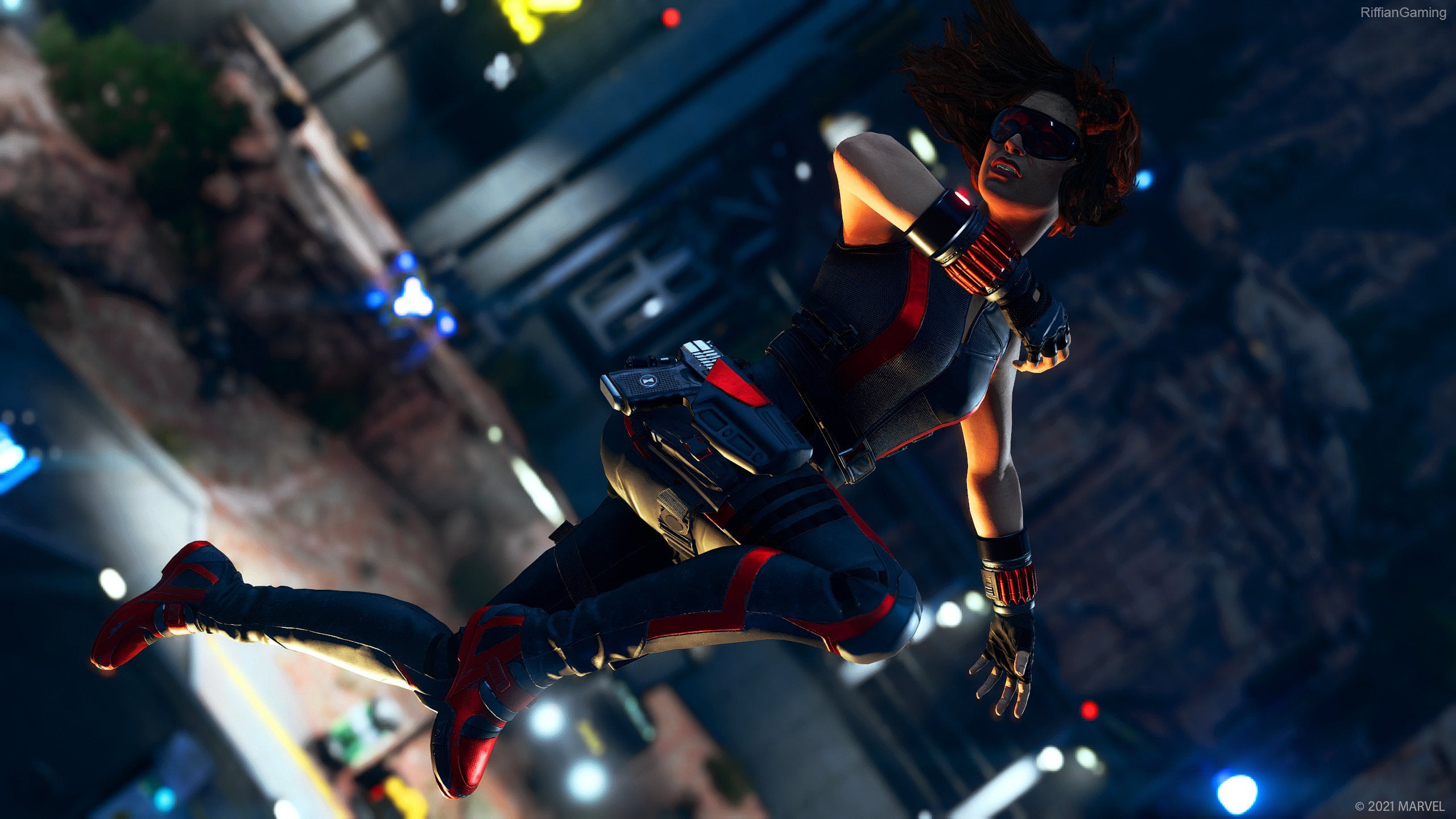 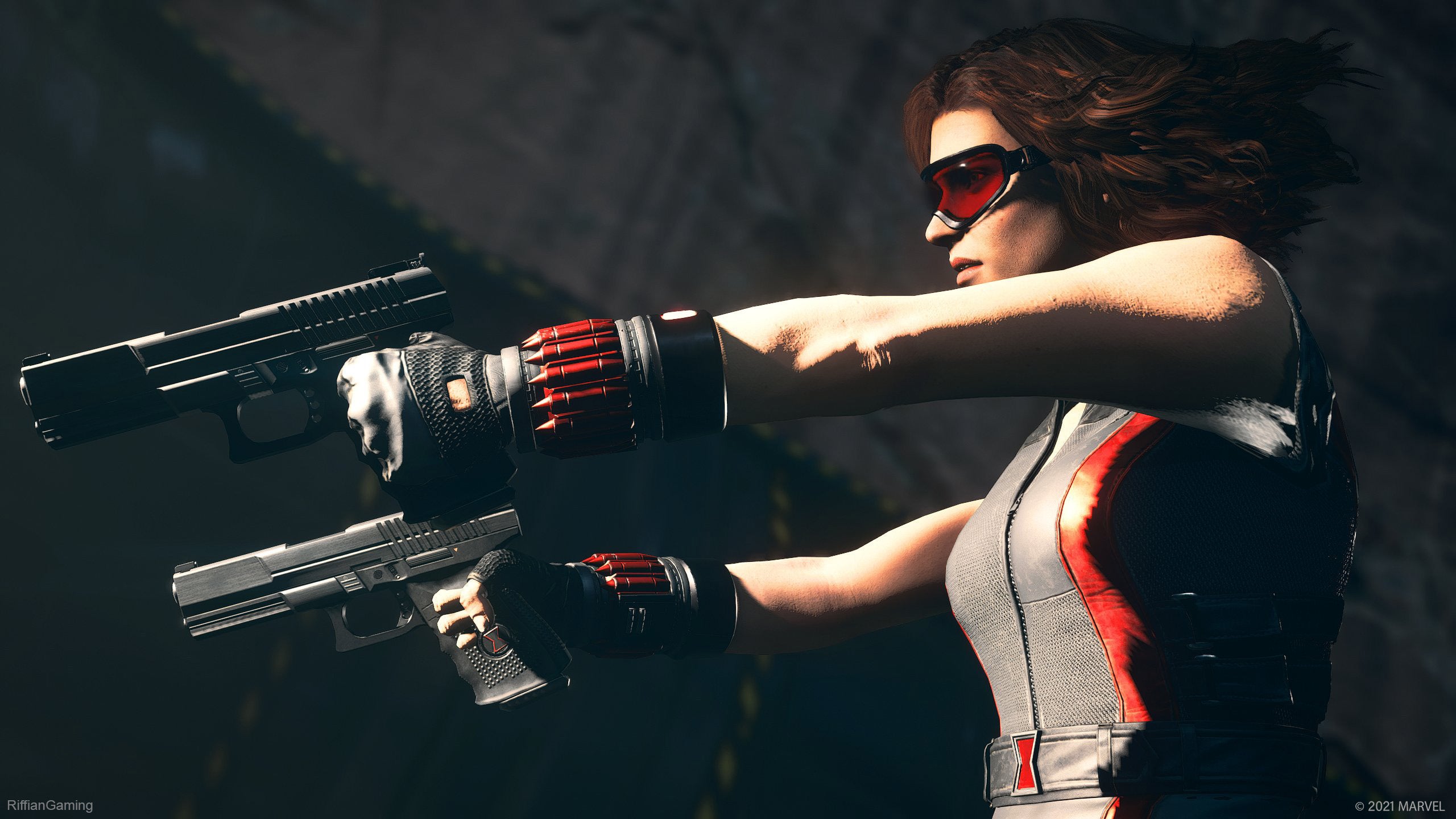