Hello all! This week’s War Table Weekly blog brings the usual updates to Priority Missions and the Mega Hive, plus a brand new Captain America outfit that captures his casual military style. Check it out in the Marketplace section below, and make sure to take a gander at this week’s Community Spotlight, showcasing your submitted shots of last week’s Iron Knight outfit!

Also, make sure to check the ICYMI section to recap on Tuesday’s War Table Deep Dive for all things Hawkeye! 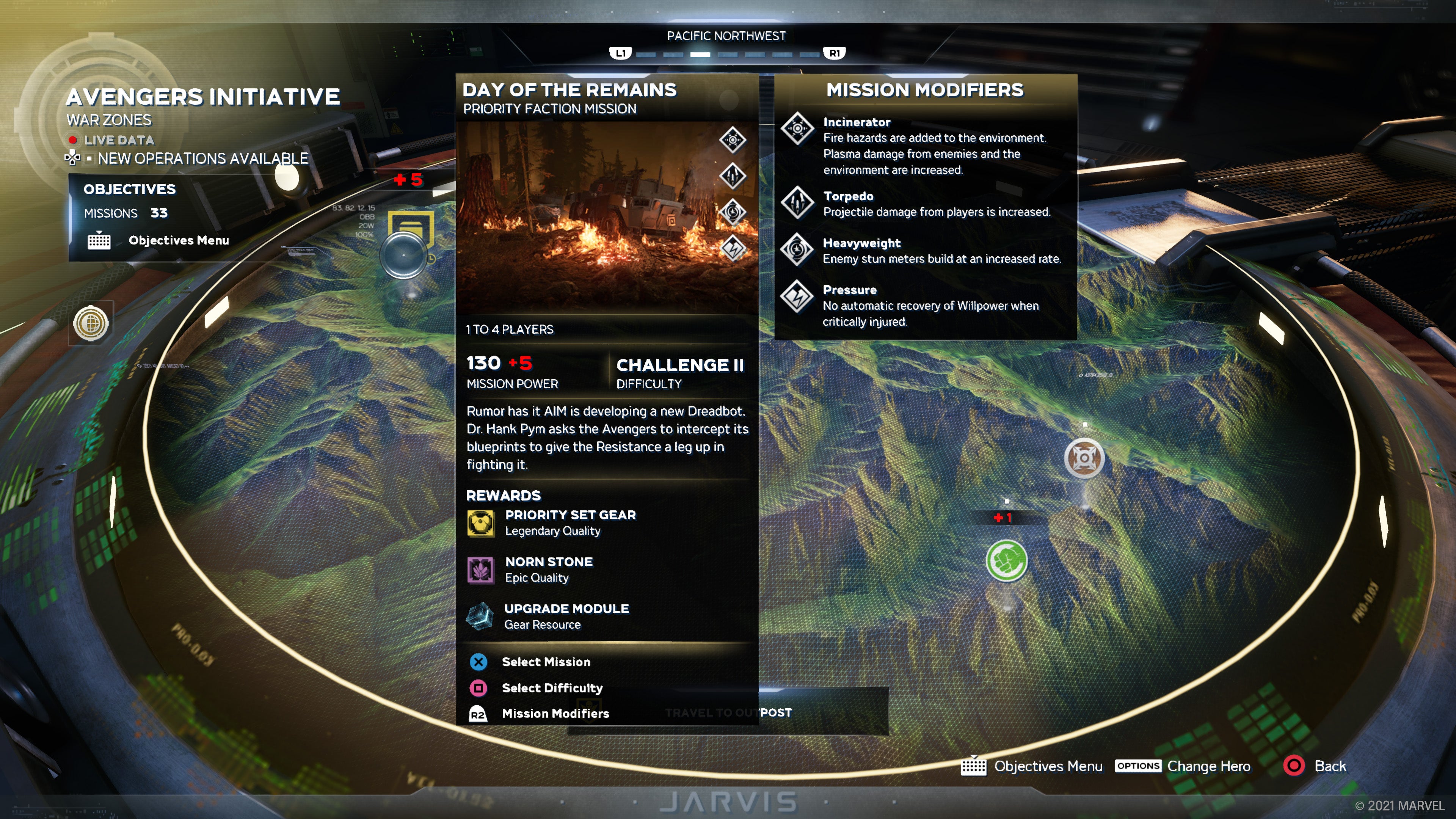 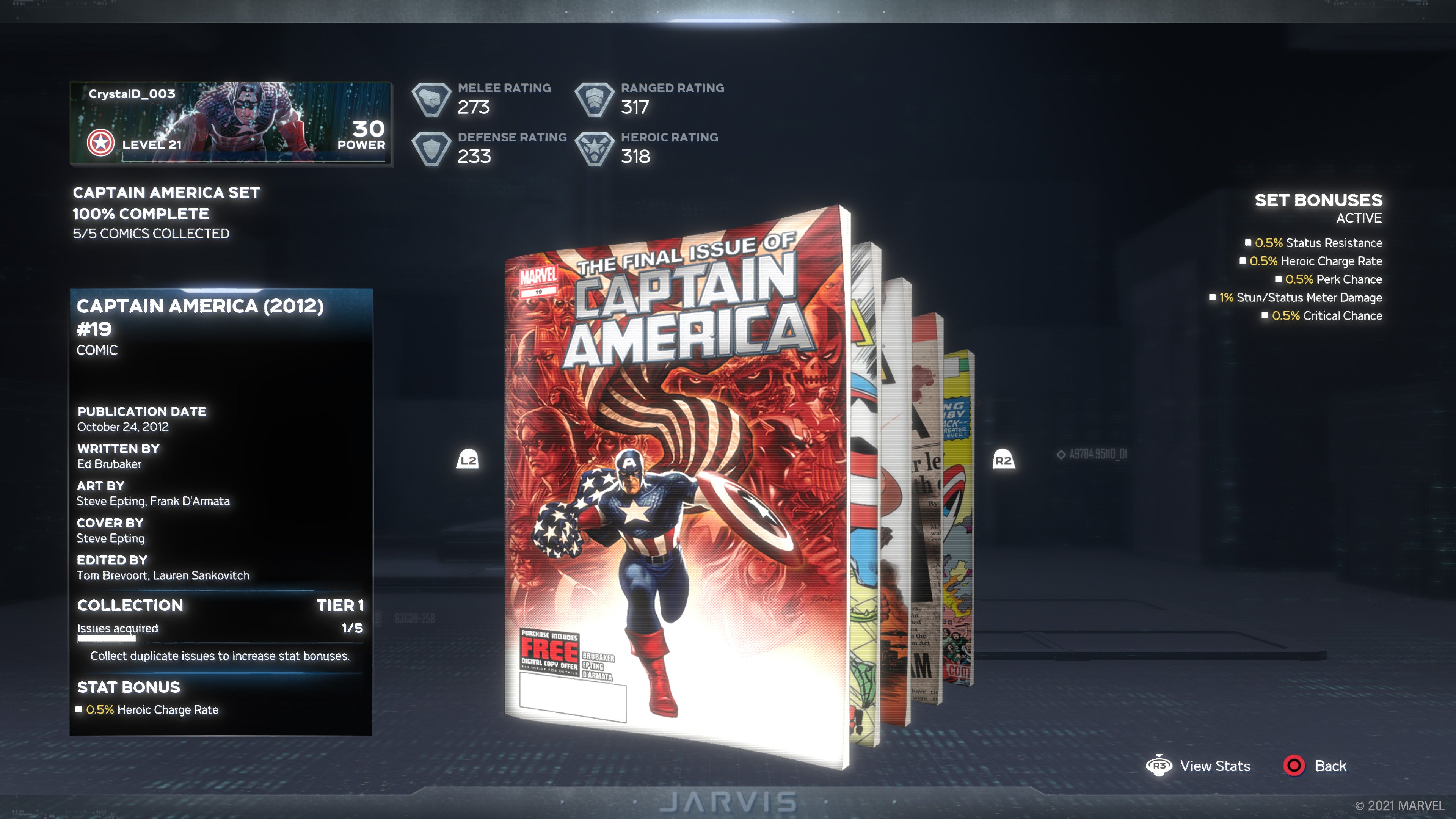 This week’s Marketplace includes a new Epic outfit for Captain America: Rebirth! This outfit seeks to capture how Steve Rogers looked just after making it through the strenuous Super Soldier transformation process—in casual military uniform, ready to use his newfound strength to protect justice. 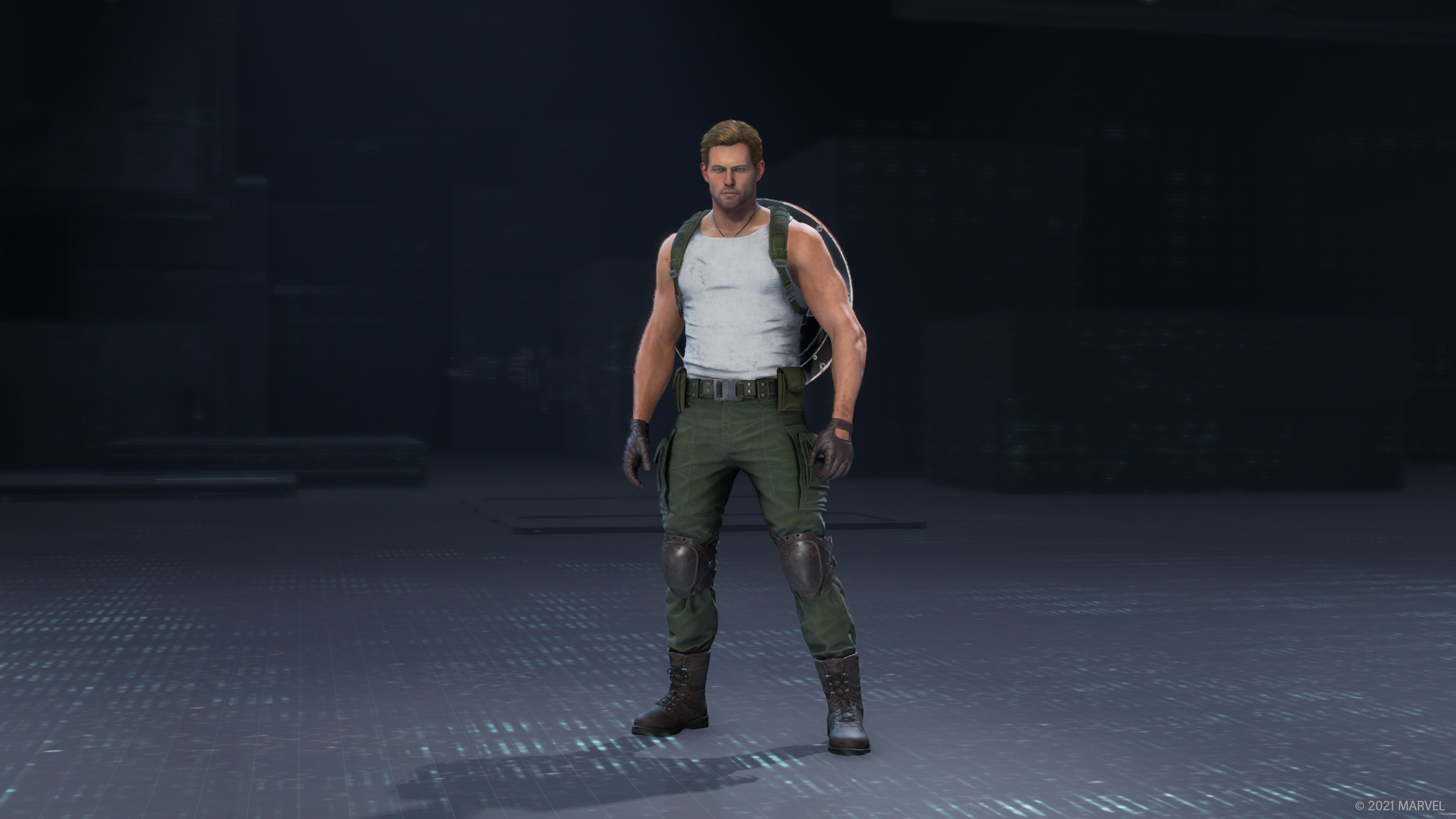 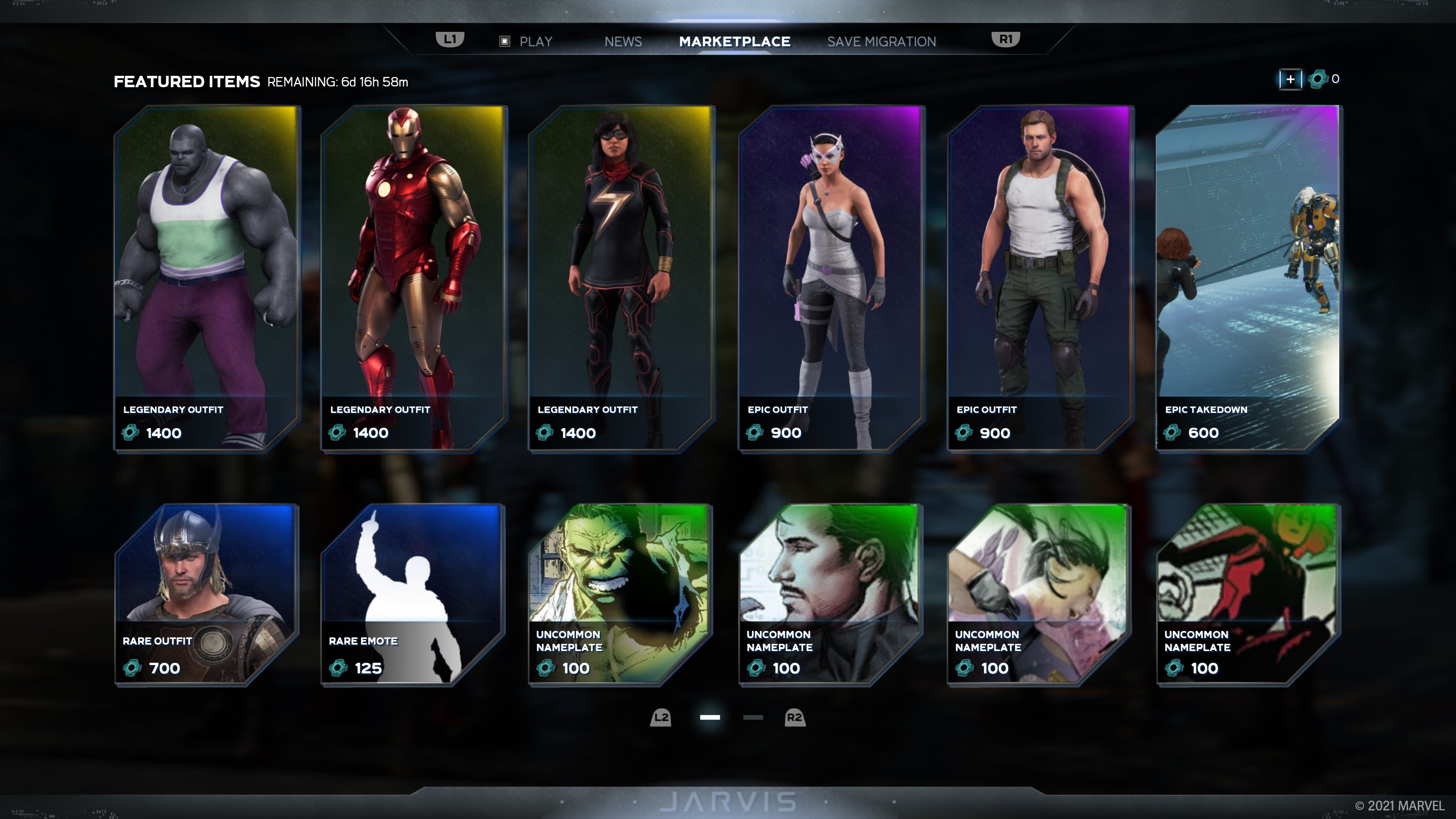 Last week we released the War Table Deep Dive for Hawkeye, with an in-depth look at his abilities, arrow types, story, and biome. Check that out HERE, and our Hawkeye article detailing his kit HERE!

A knight in shining, embossed, gold-trimmed, helmeted armor! This week’s community spotlight is focused on shots of Iron Man in the newly released Iron Knight outfit. Thank you for sending us your spectacular shots of love for Iron Knight! 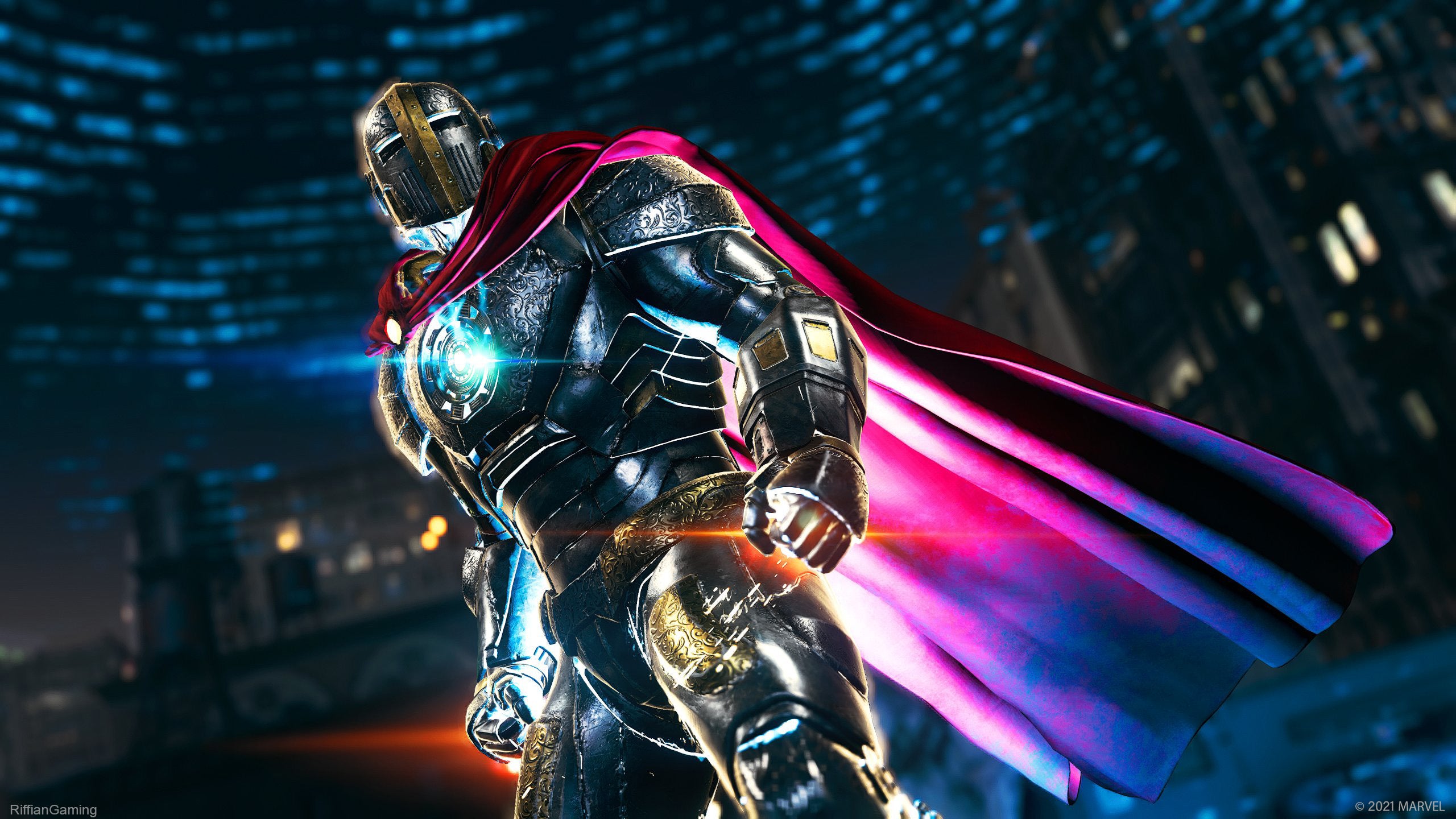 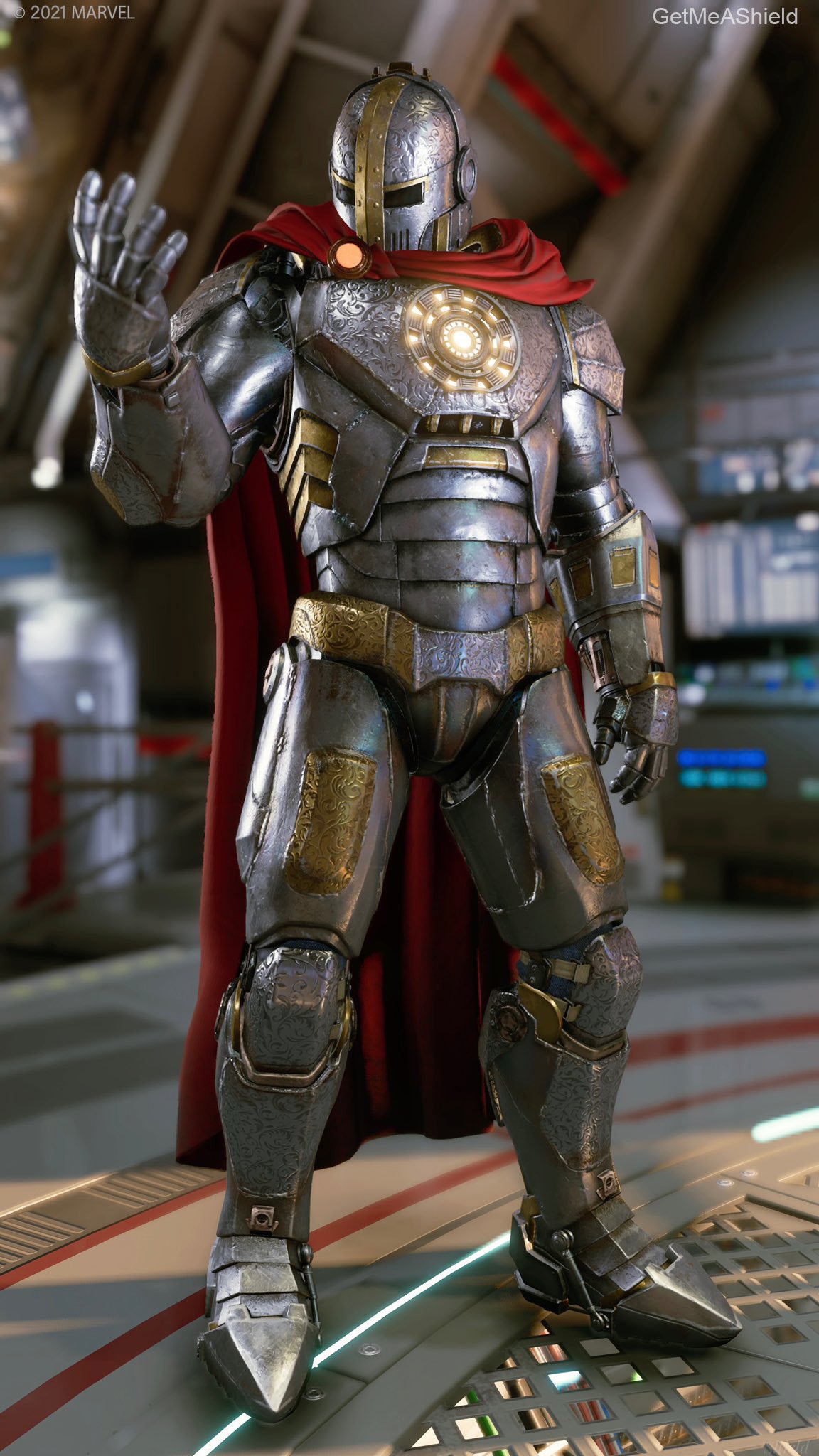 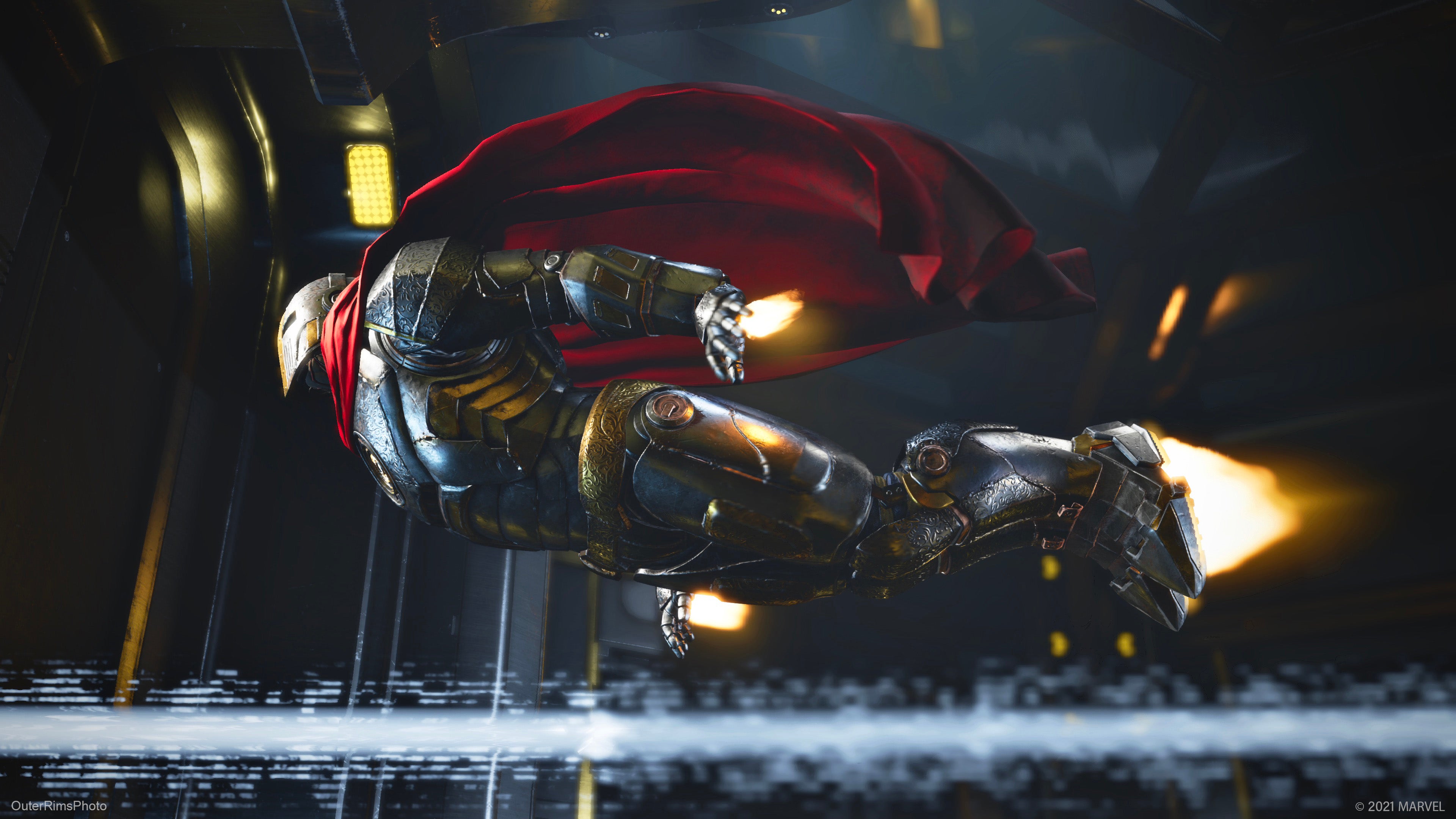 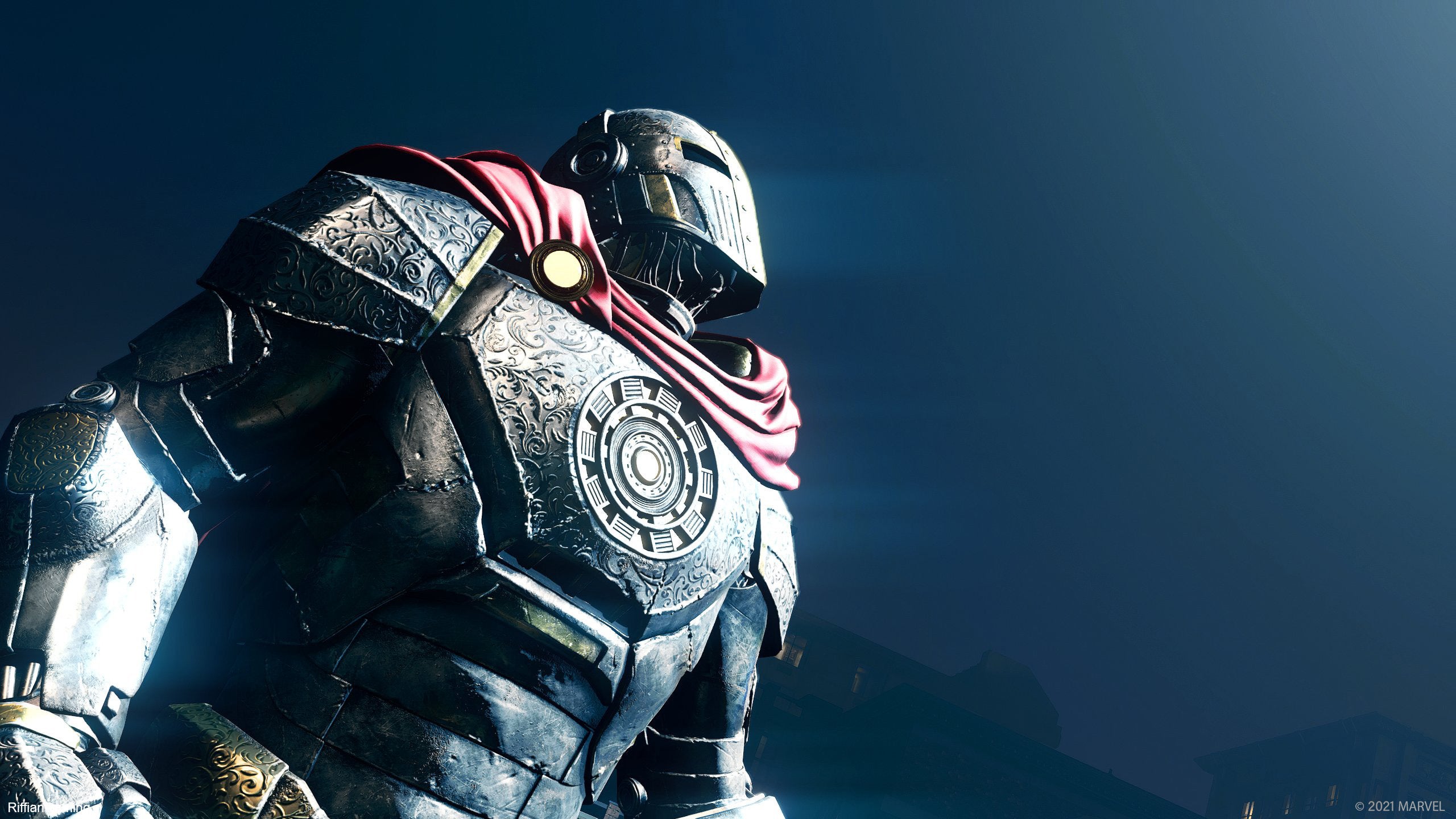