Hello everyone! This week’s War Table Weekly blog covers the usual updates, as well as an awesome new original outfit for Iron Man in the Marketplace section, and links to this week’s Patch Notes and Wasteland biome article.

Only a few more days until the War Table Deep Dive for Hawkeye! Who already has their calendars marked? ✋🏹

Along Came A Spider 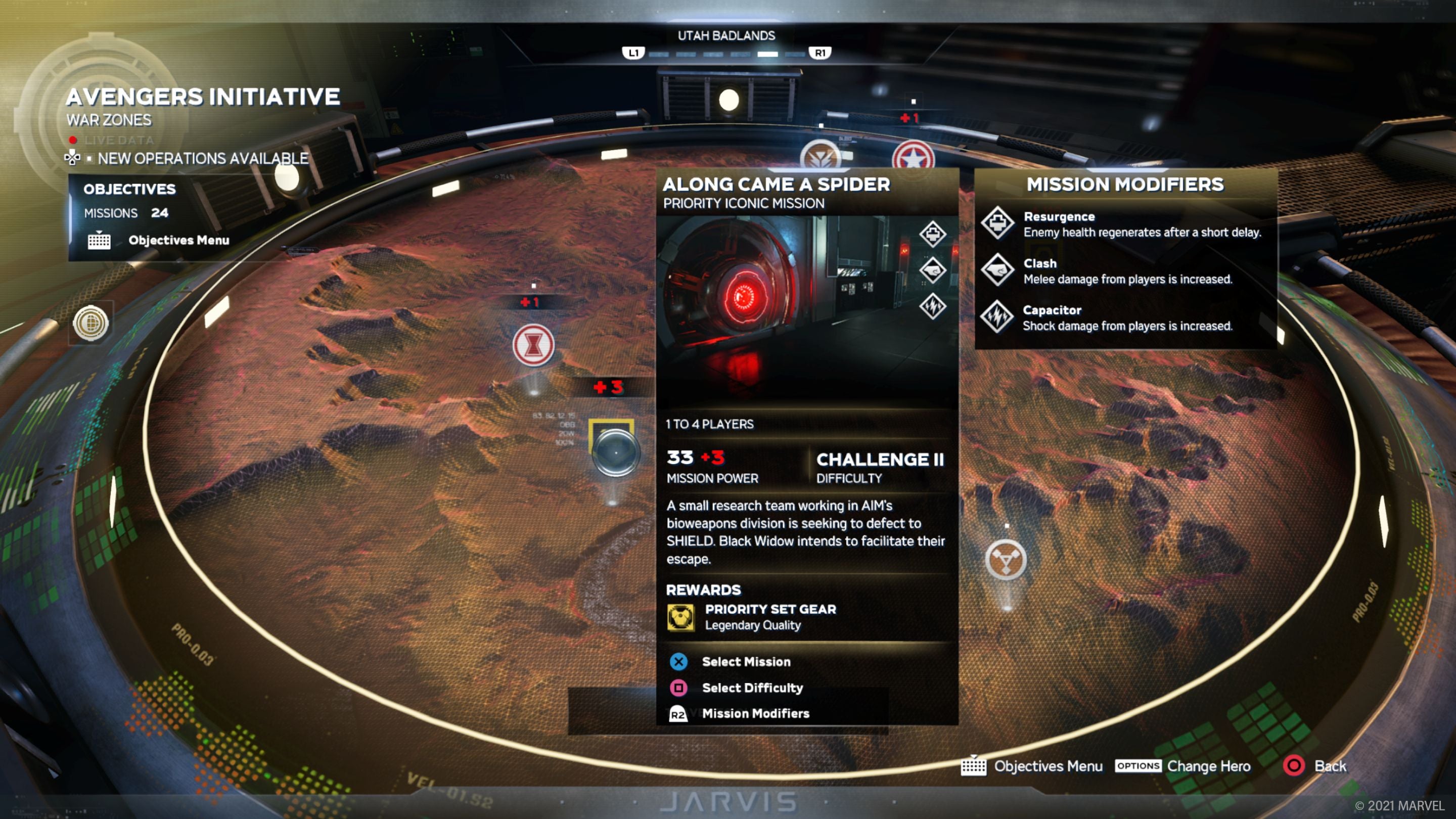 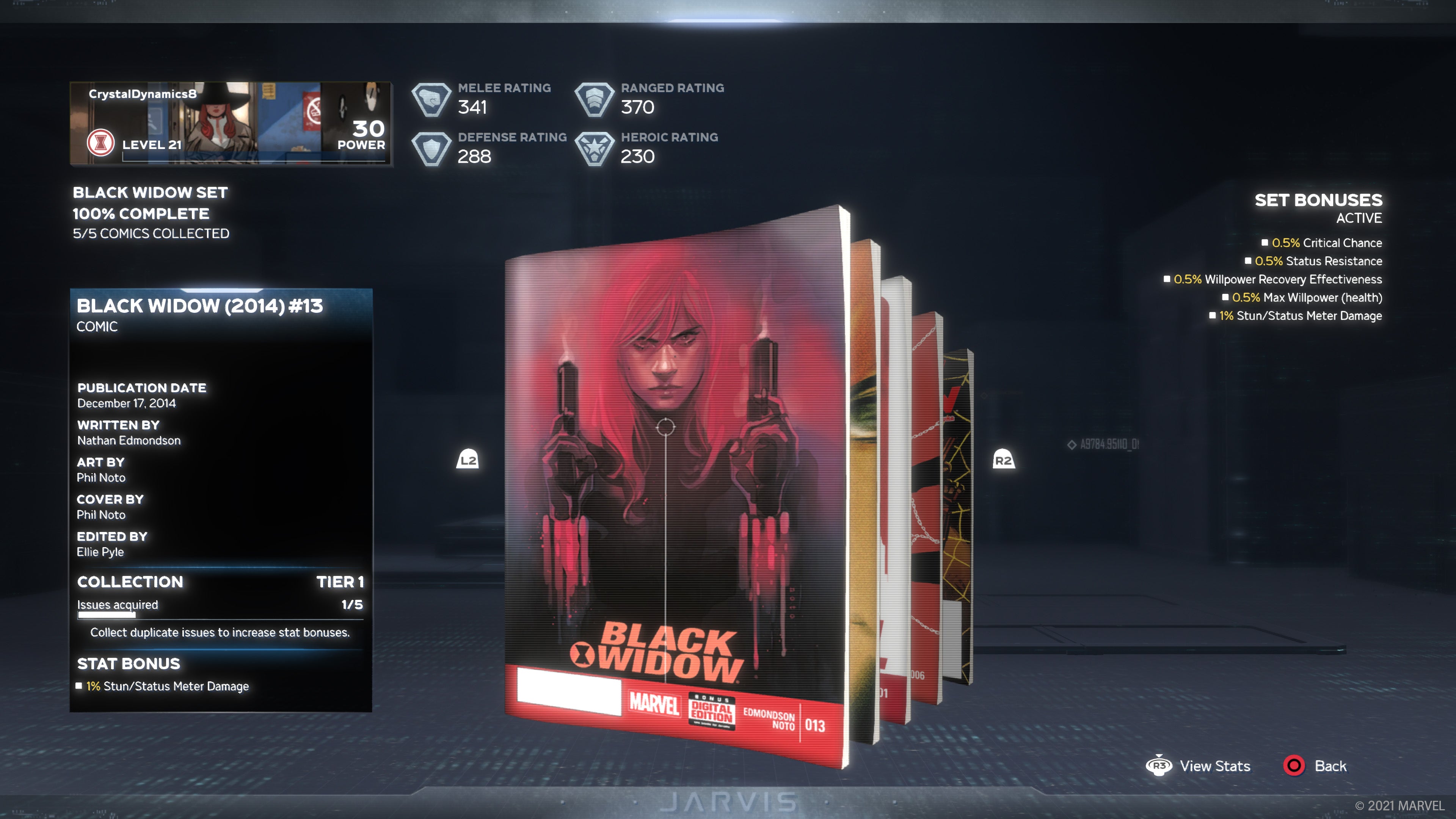 This week’s Marketplace contains a new Nameplate for Thor, and a new Epic skin for Iron Man we’re excited to show you: Iron Knight! 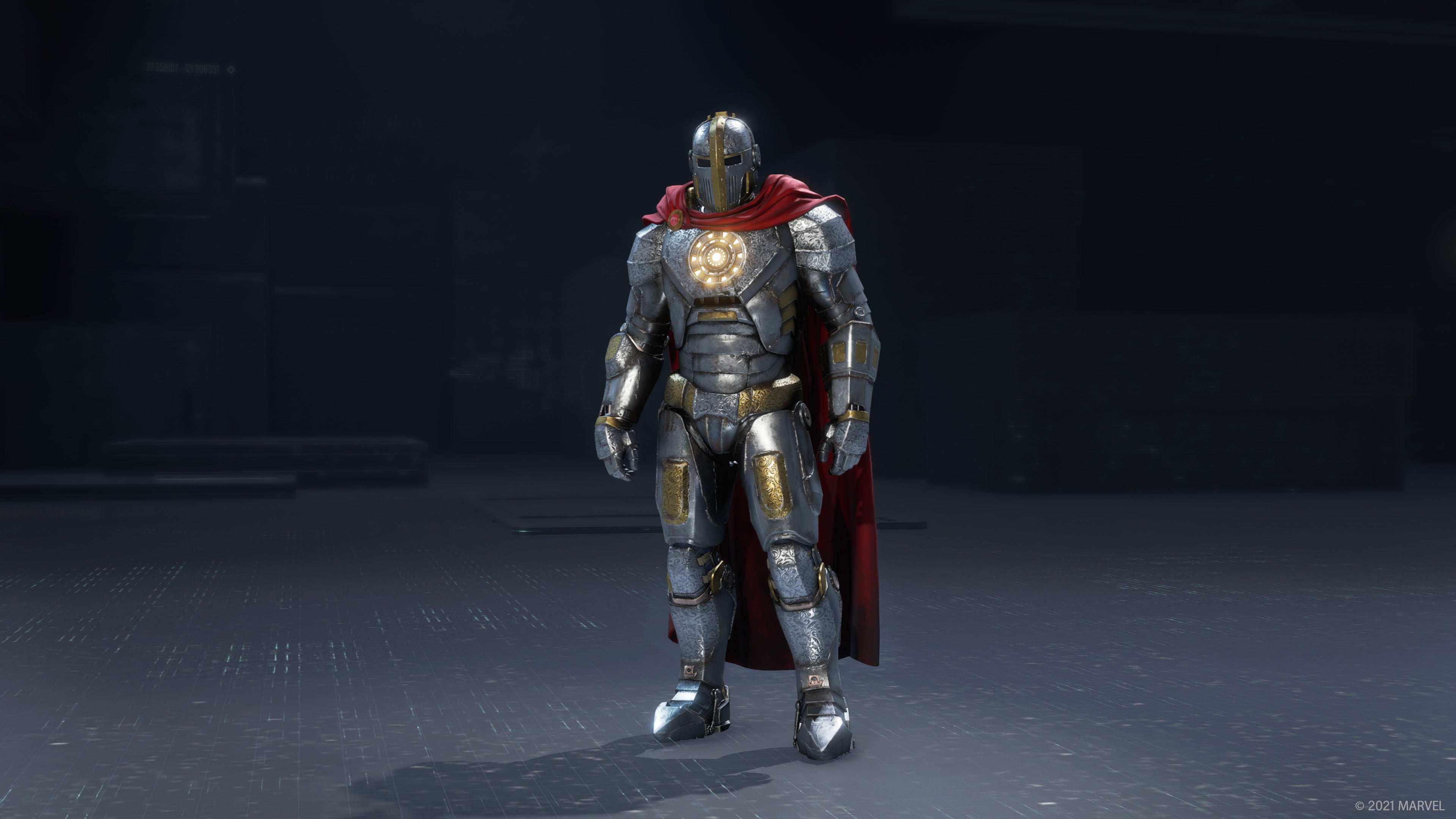 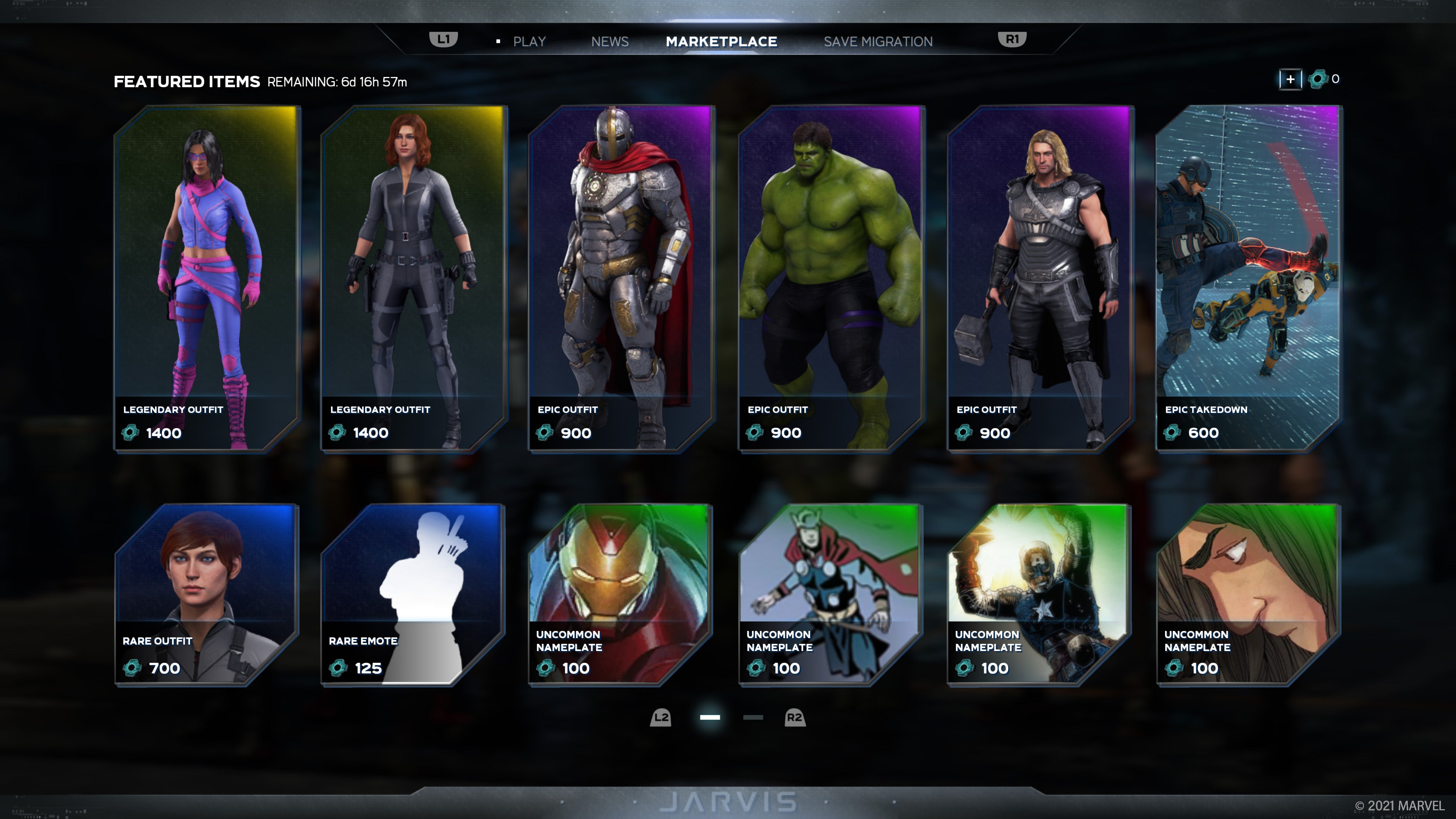 On Tuesday 2/9, our Patch V1.4.2 went live, providing bug fixes and an increase to resource caps. Check out those updates HERE!

On Monday 2/8, we had our Experience Director, Tore Blystad, and Art Director, Oscar Stegehuis, tell us about the new Wasteland biome coming to Marvel's Avengers Operation: Future Imperfect - Hawkeye. Read up on this new world HERE!

Check out this week’s community spotlight, featuring some fantastic shots from our talented community that made captivating use of perspective. 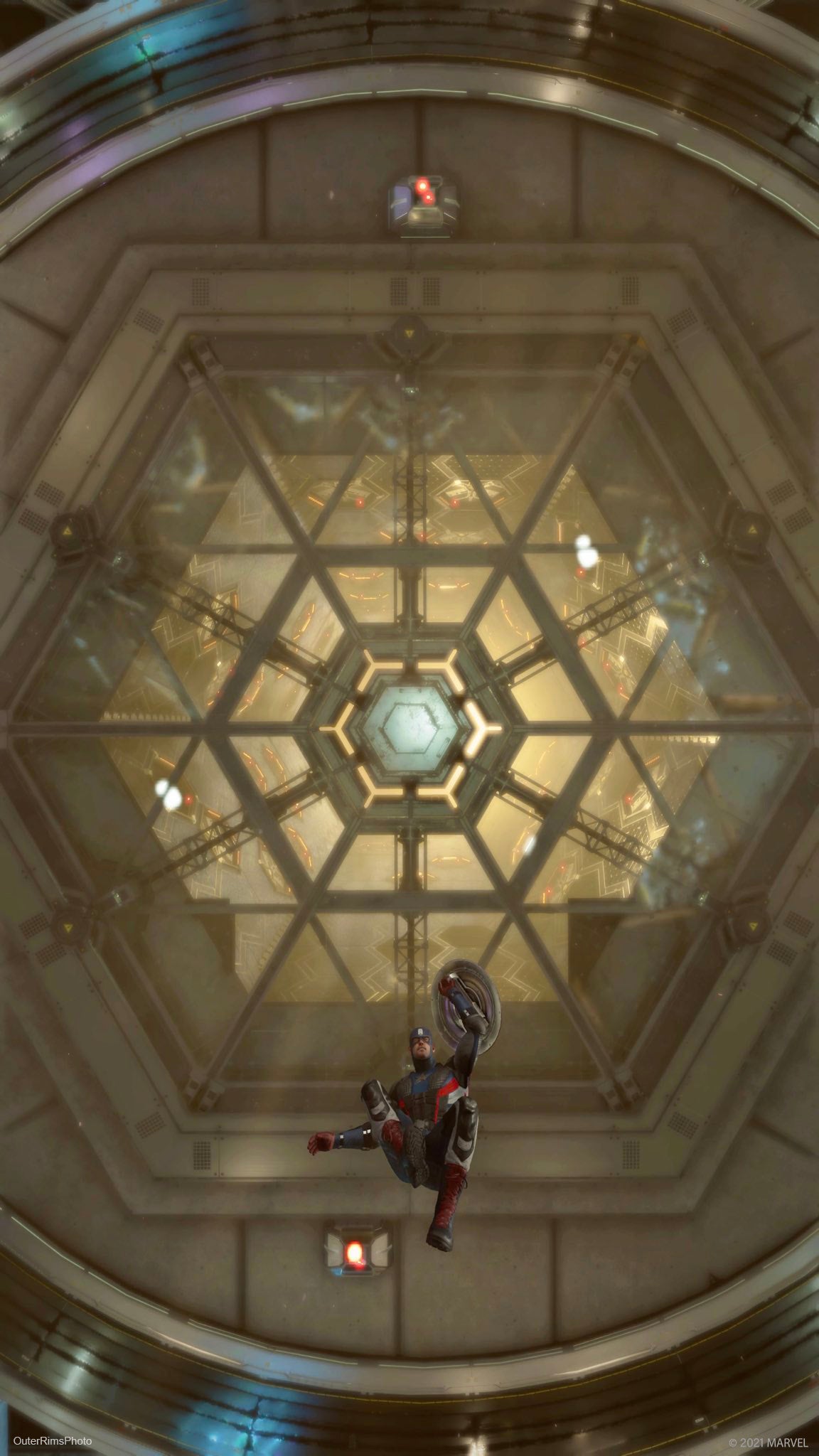 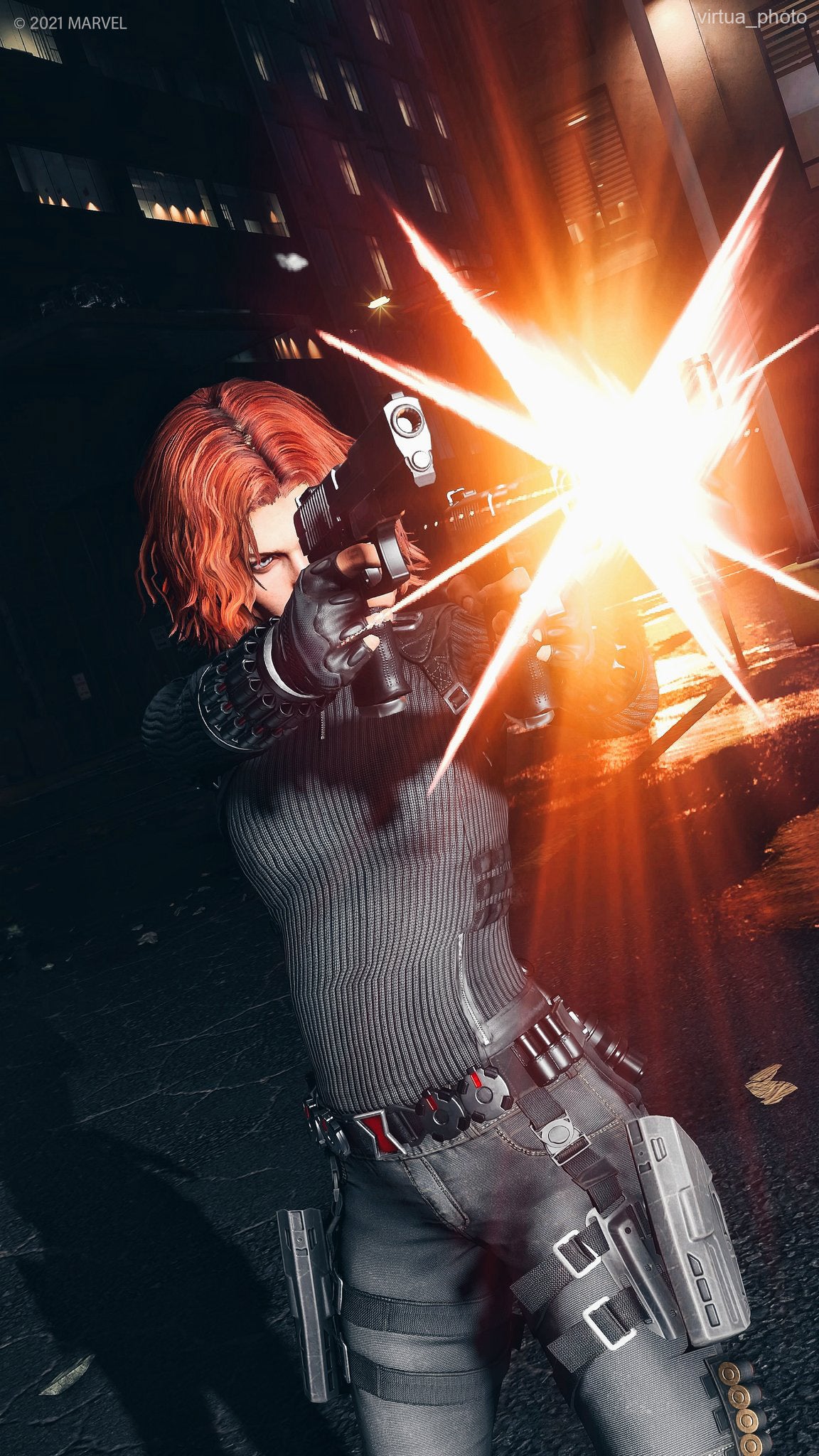 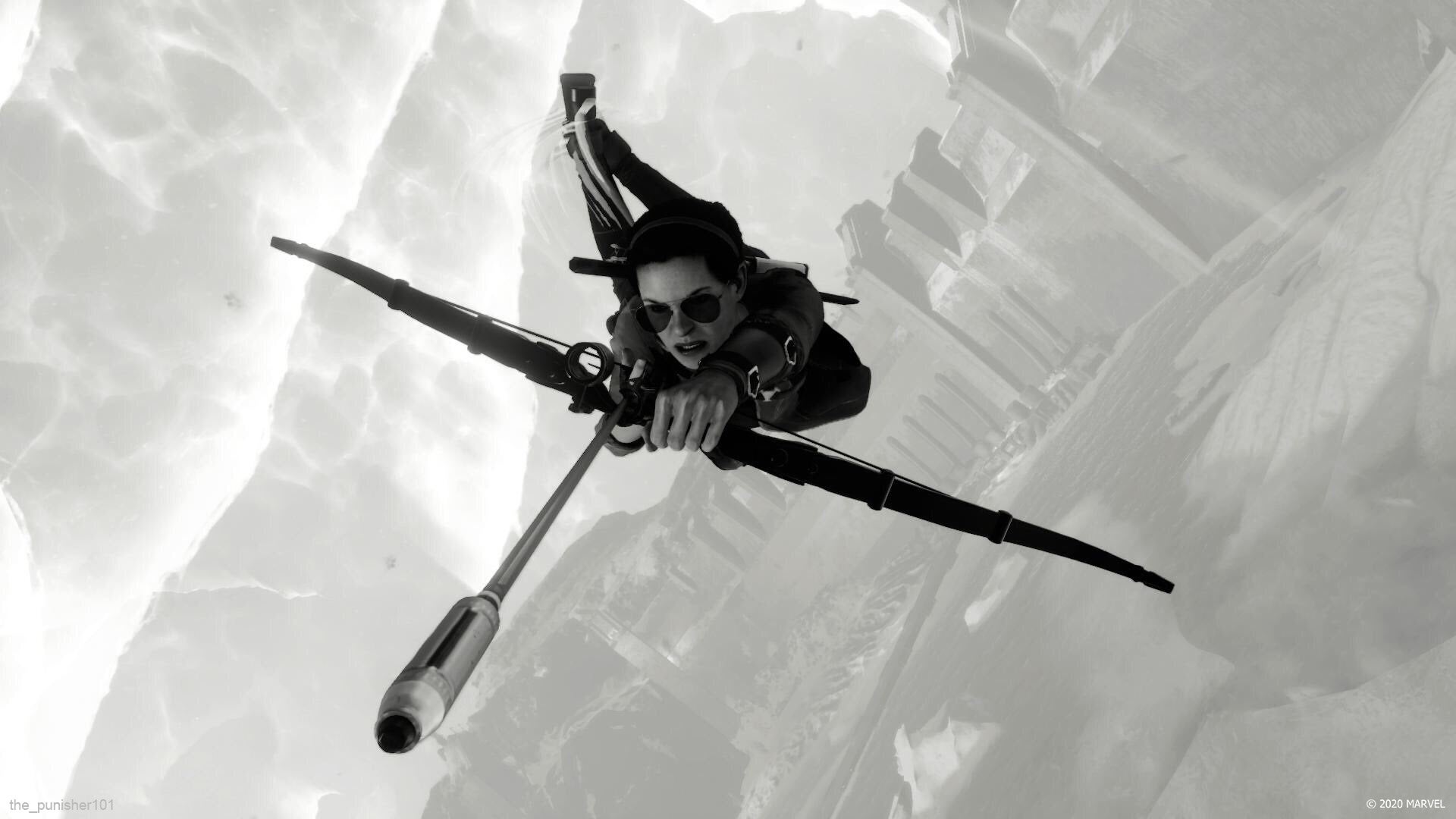