Hello everyone! Thanks for stopping by this week’s blog to check out updates to Priority Missions, Mega Hives, new Marketplace items, and the Community Showcase! 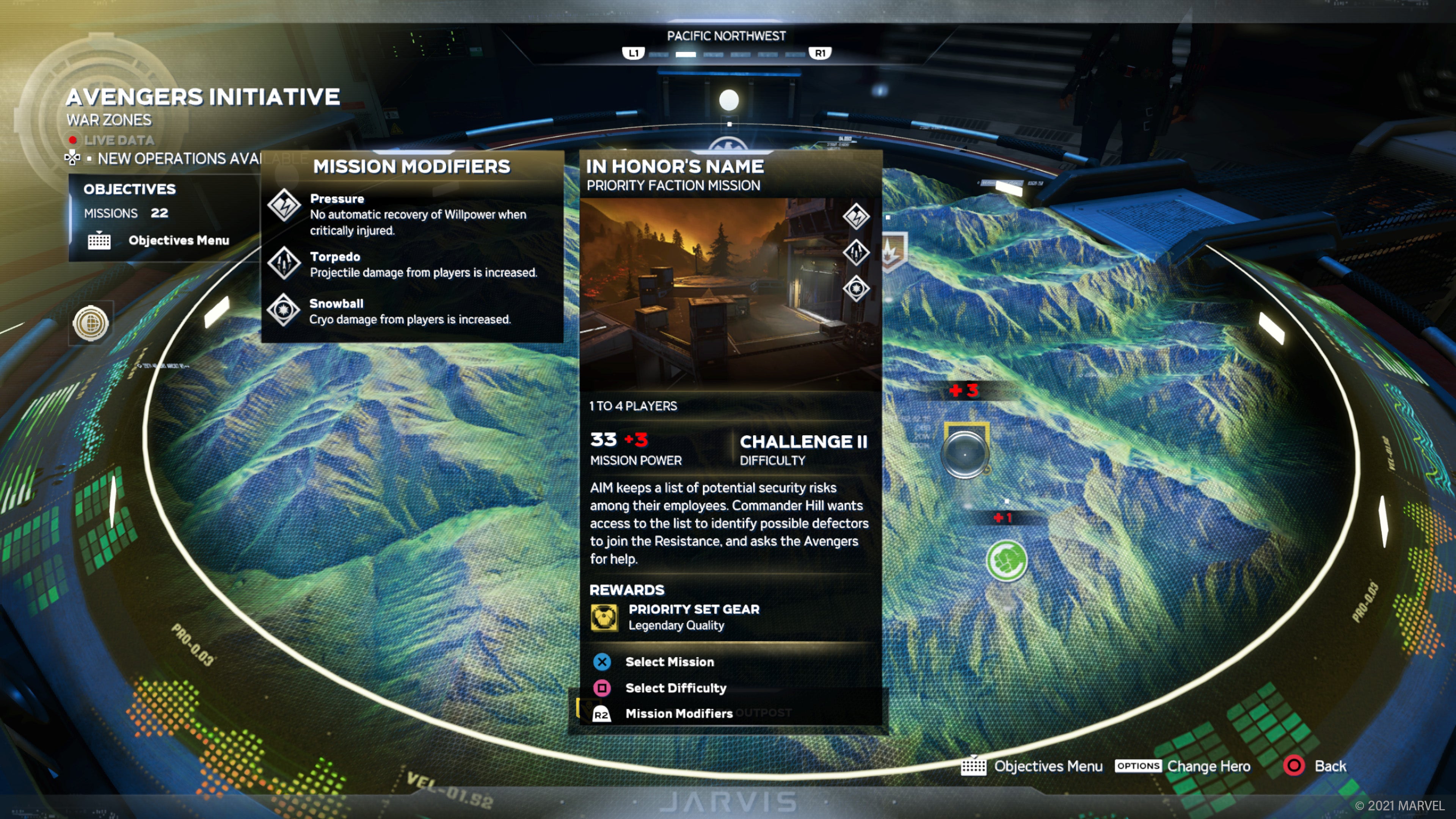 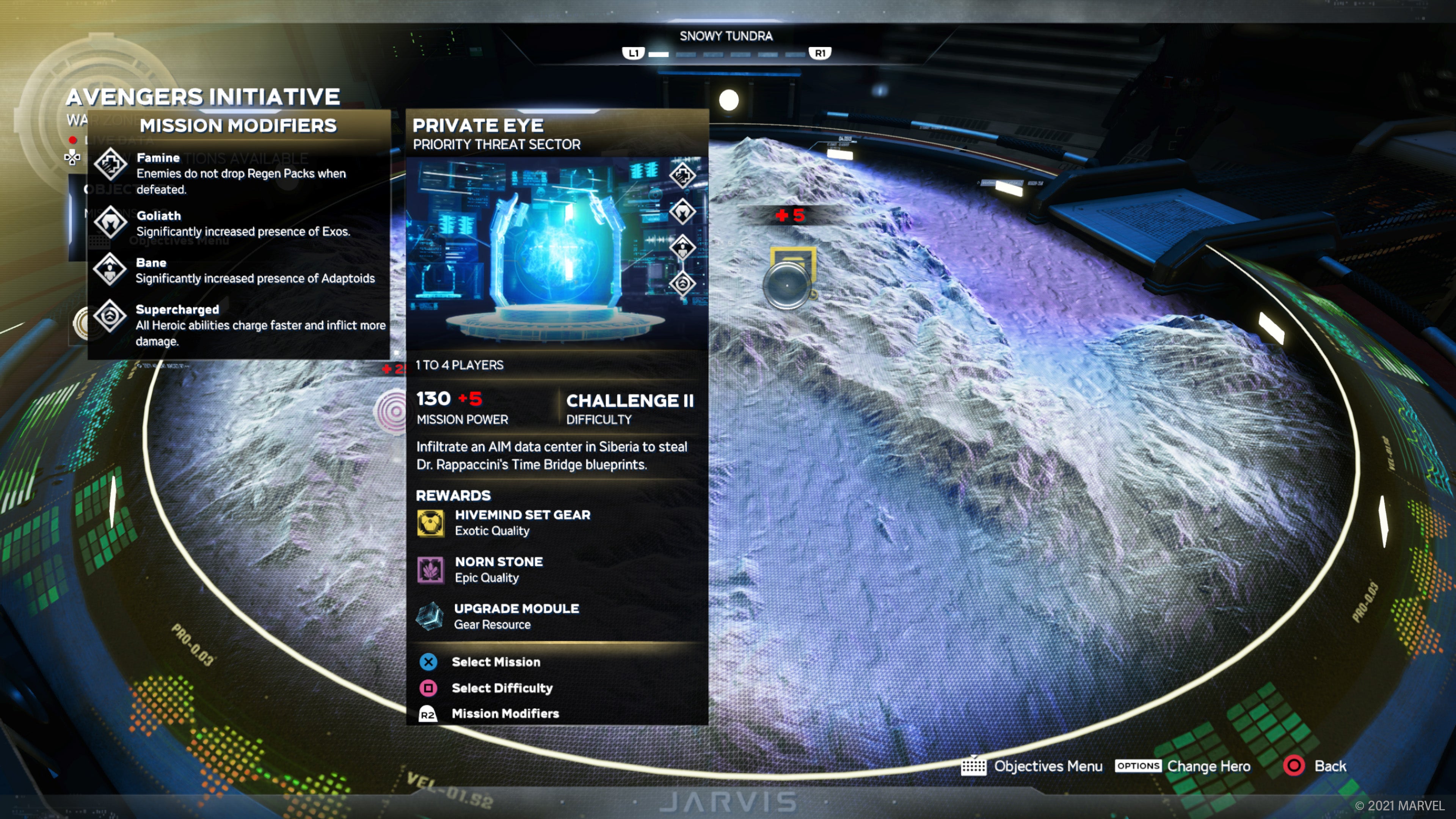 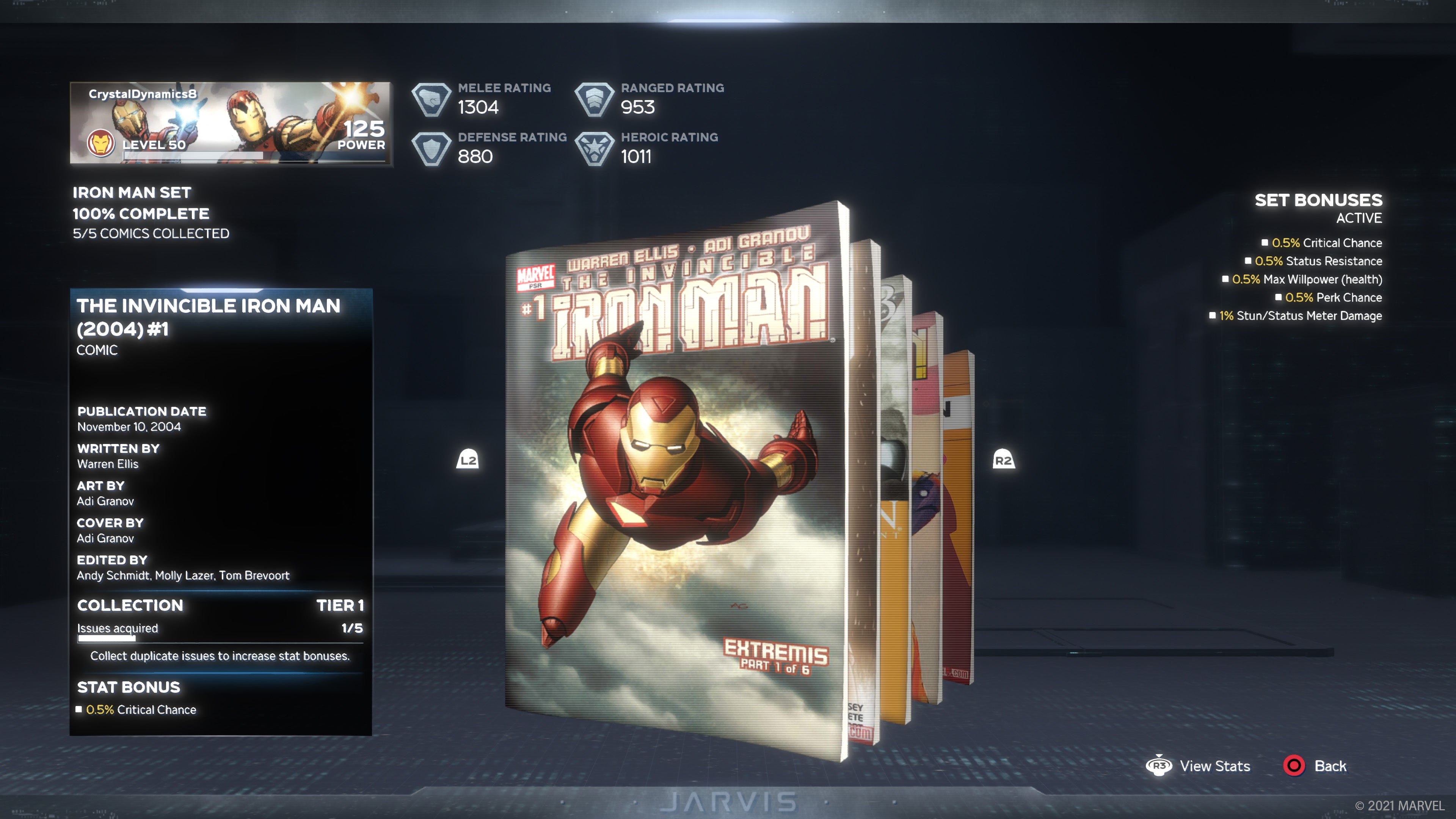 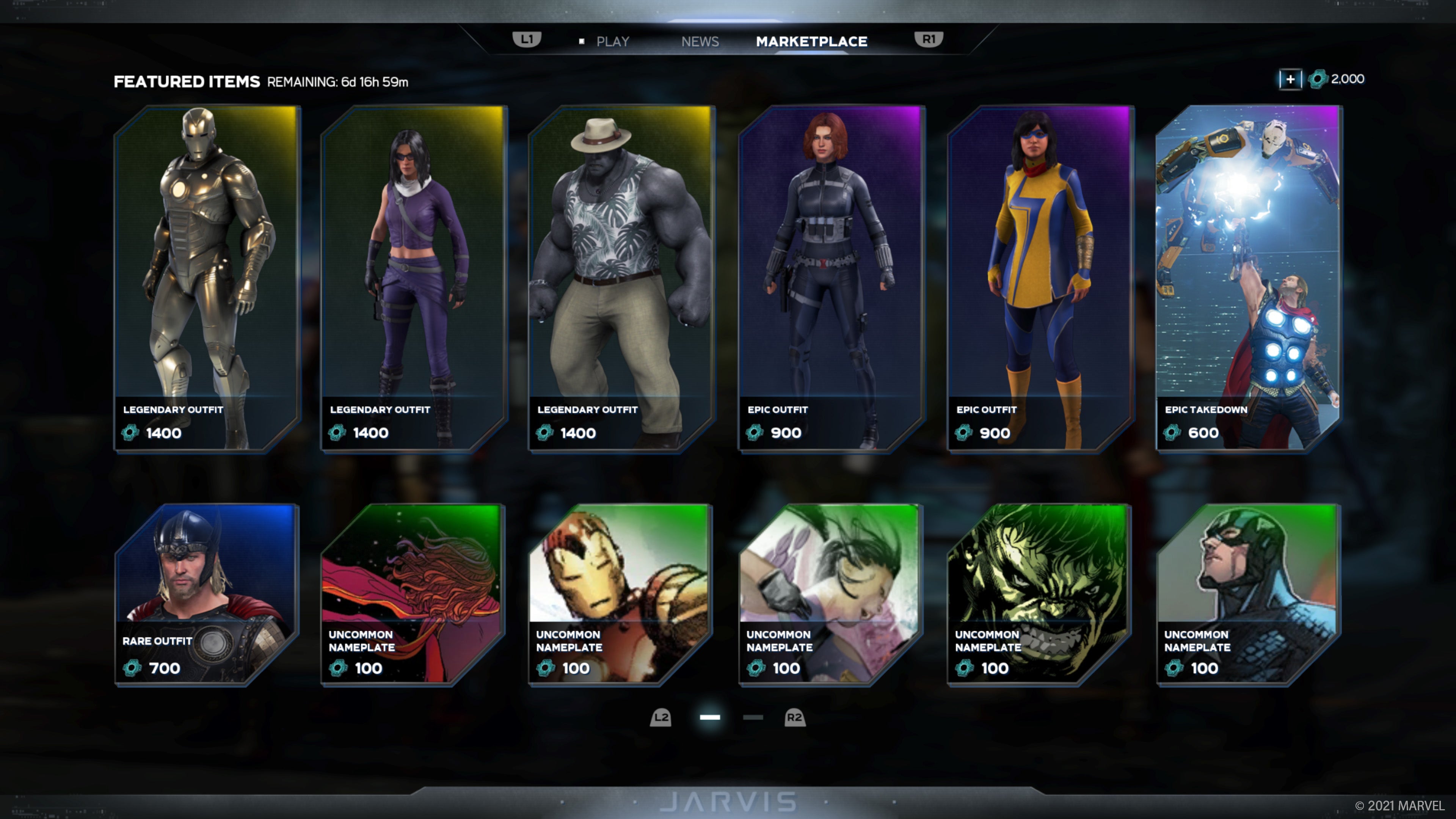 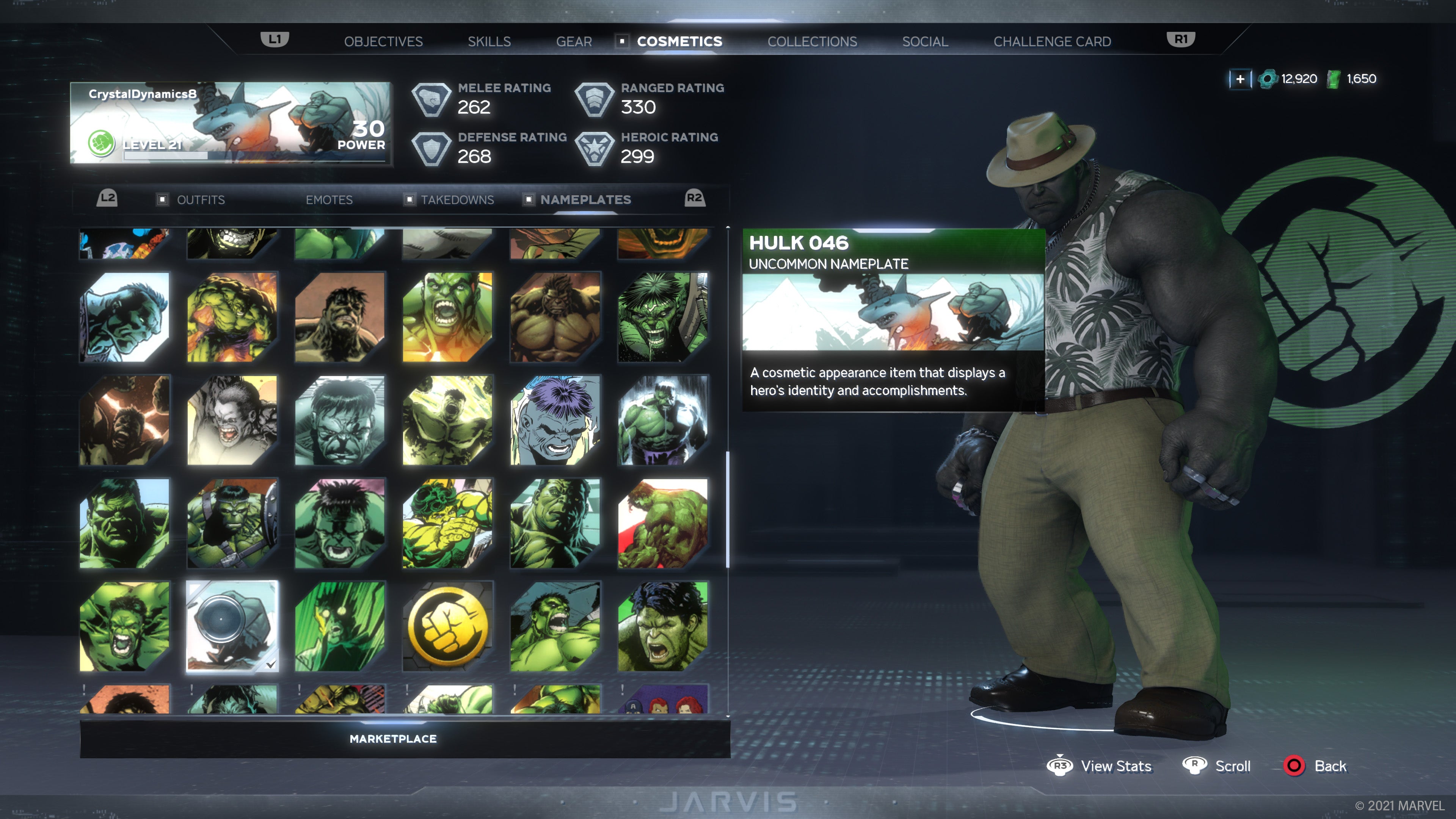 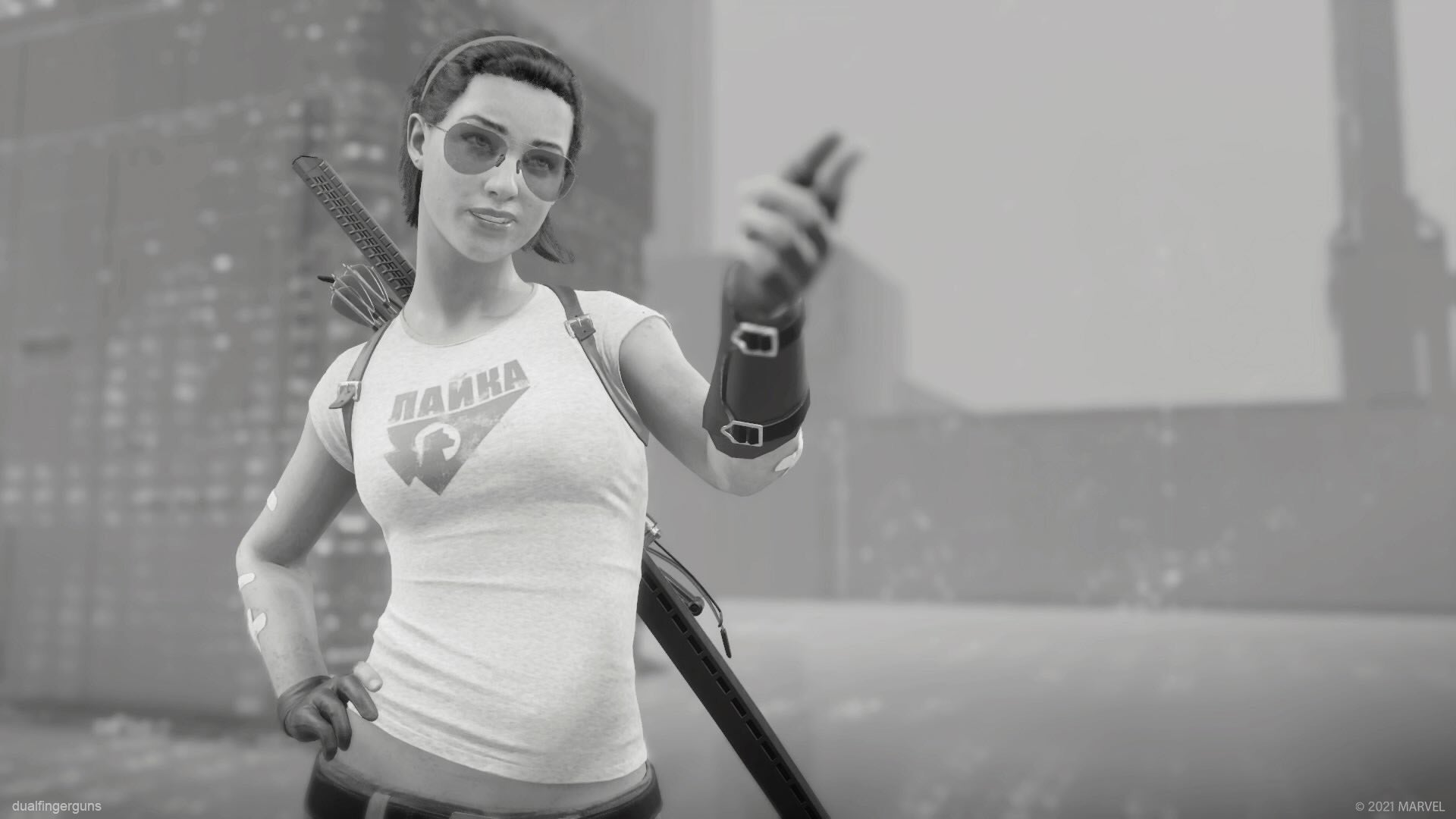 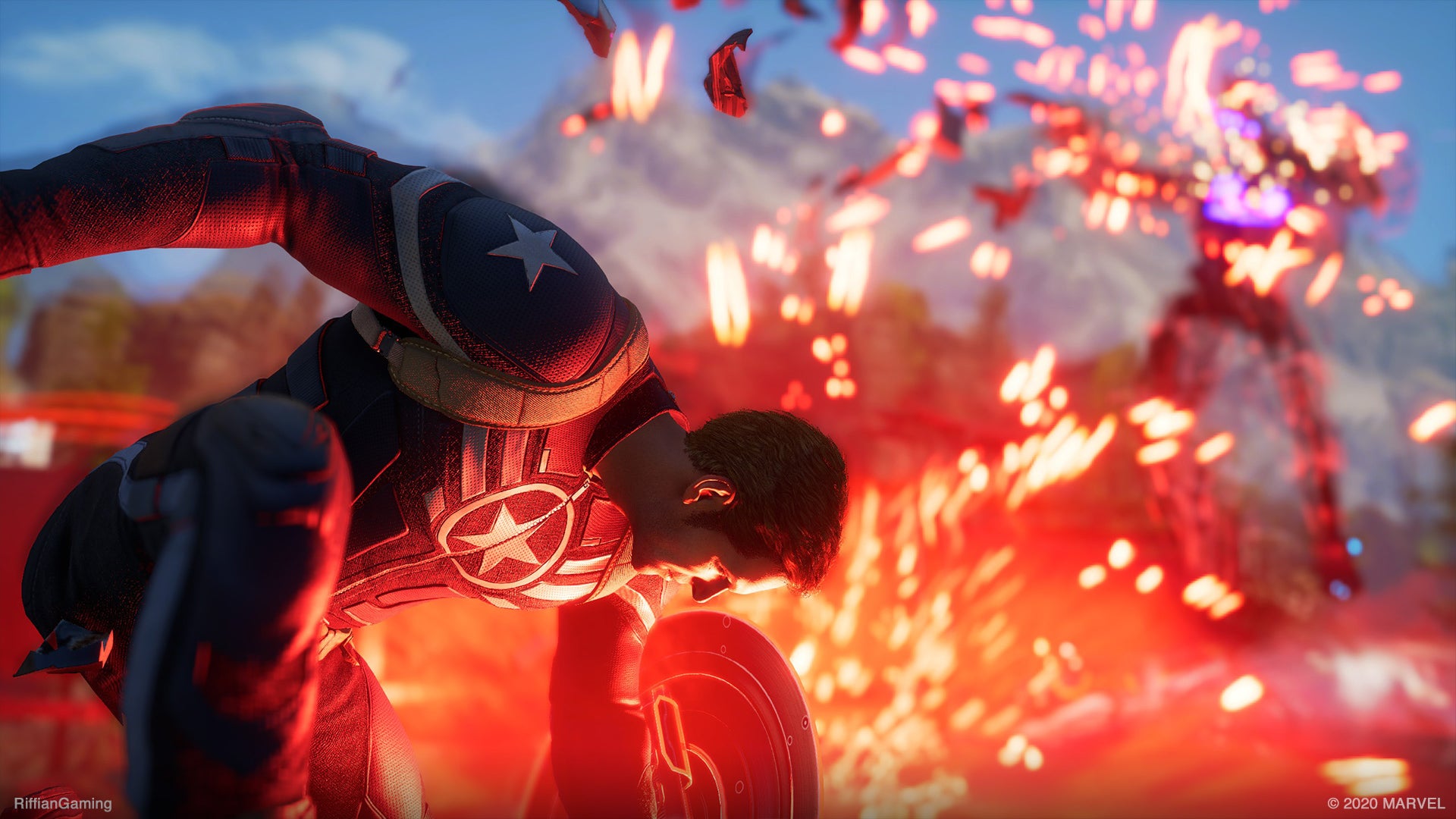 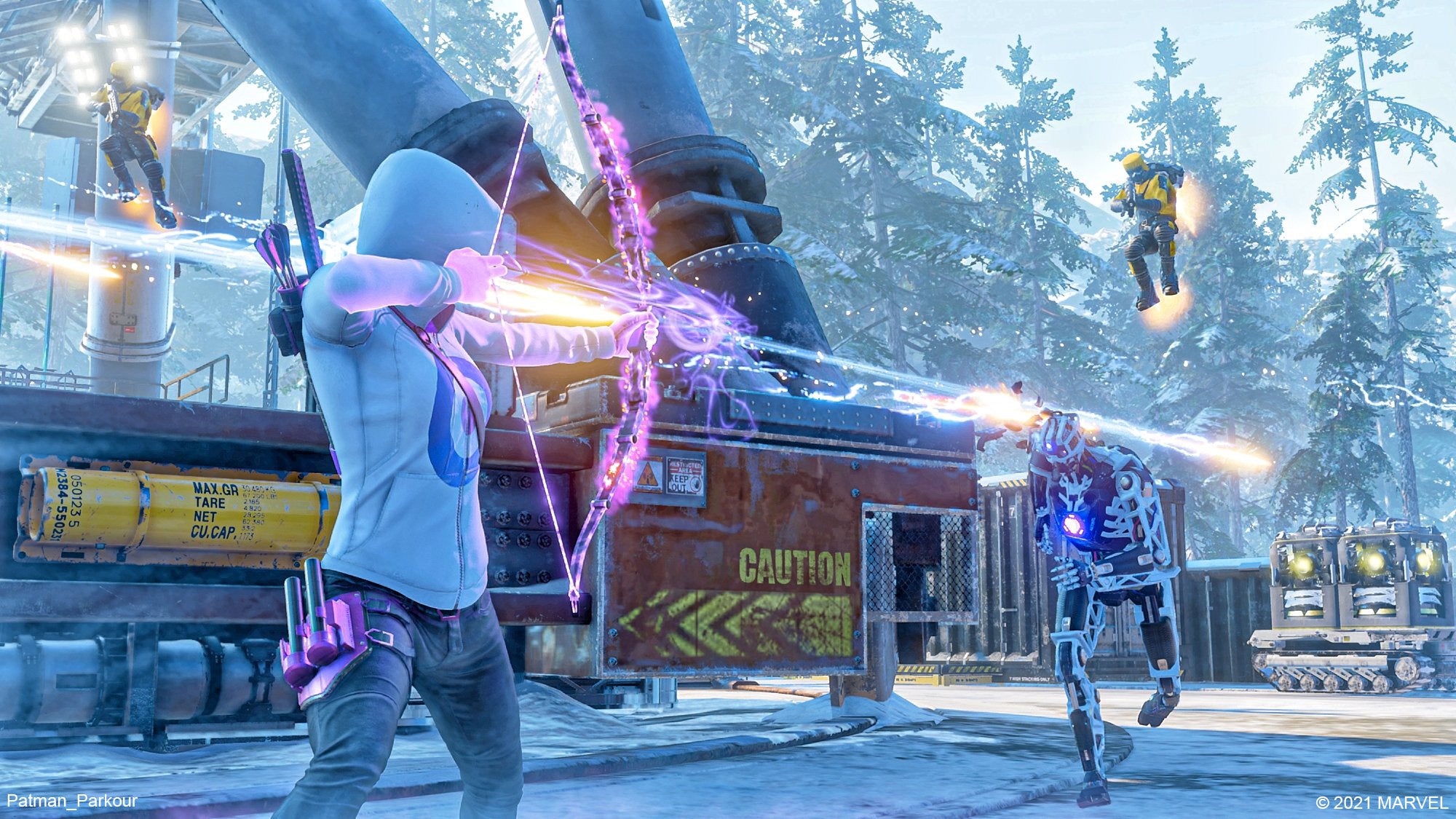