We have finally arrived in December, everyone! From our Crystal family to yours, we hope you are having a warm and happy start to your holiday season. Perhaps some of you are new here from our Black Friday and Cyber Monday sales, in which case: Welcome! We are excited to have you join us on our Avengers journey! And to the veterans who have been here since launch, or since our first War Table, or since we first announced Marvel’s Avengers so many years ago: Thank you for being here with us!

Next week marks an exciting milestone for us with the arrival of Kate Bishop as our first post-launch playable Super Hero, warping in with her own Abilities, Heroics, Outfits, and Story in Marvel’s Avengers Operation: Kate Bishop – Taking AIM on all platforms at no extra cost! In the meantime, read up on this week’s updates to Priority HARM missions, Mega Hives, and more. 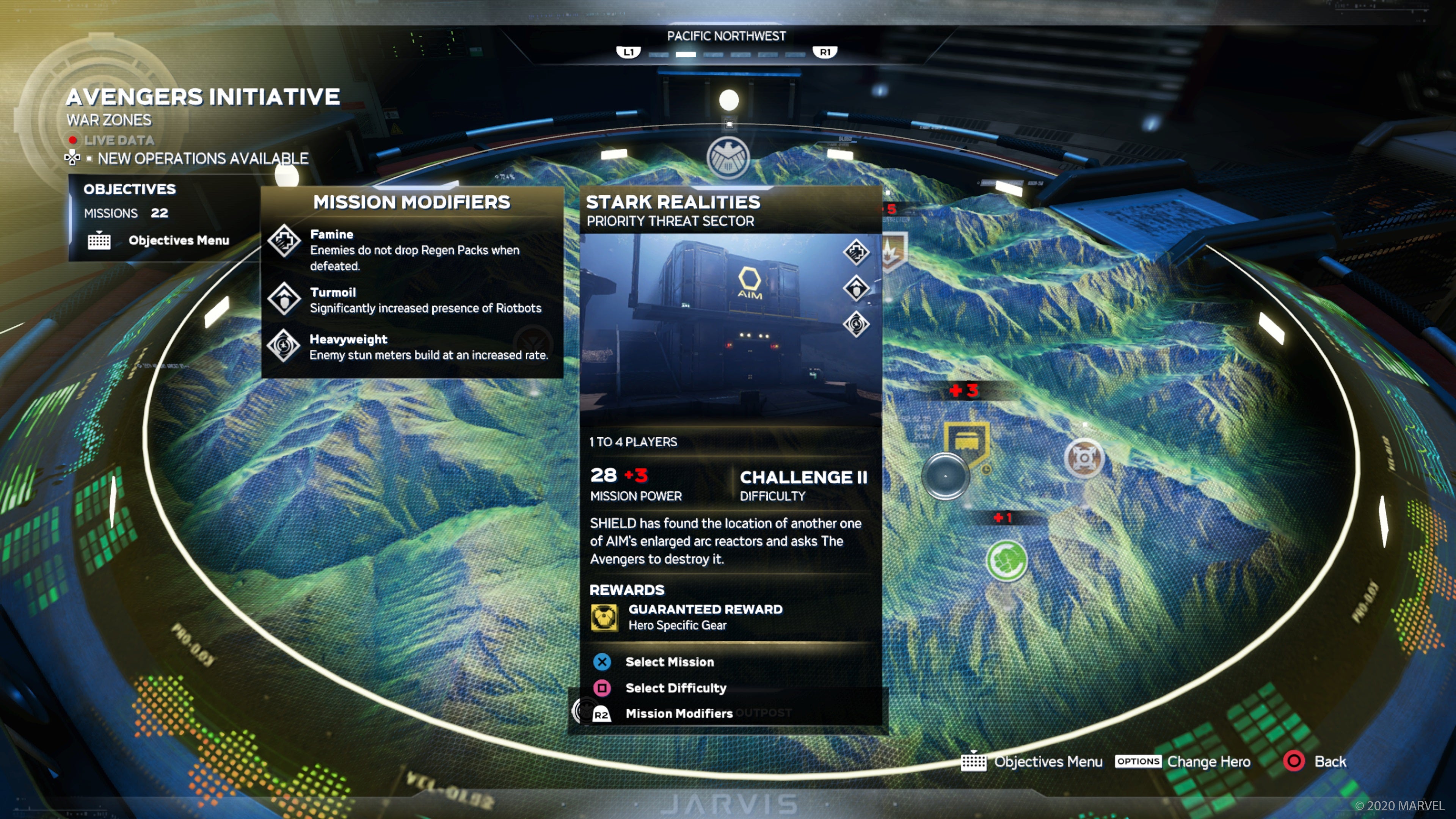 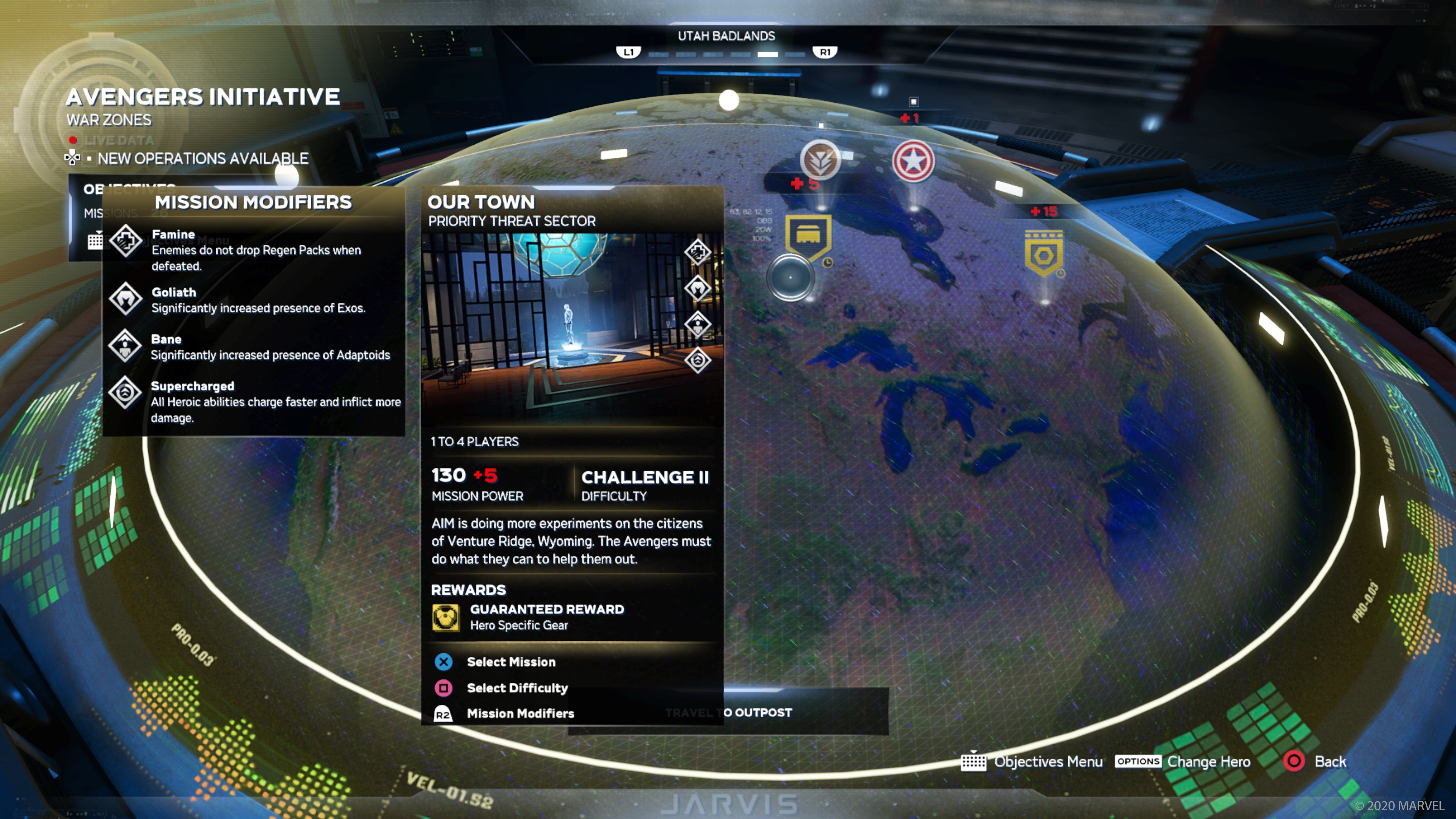 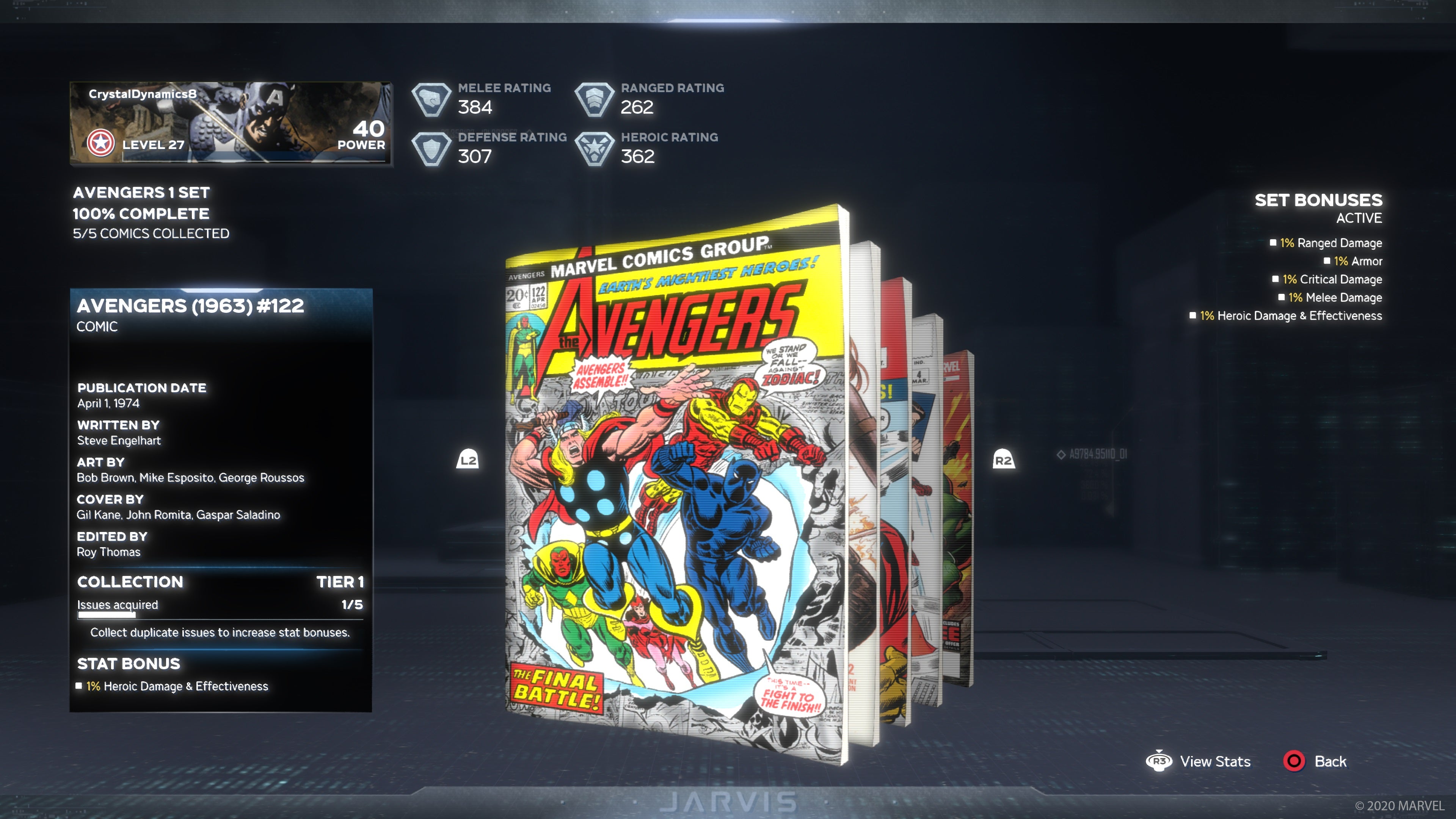 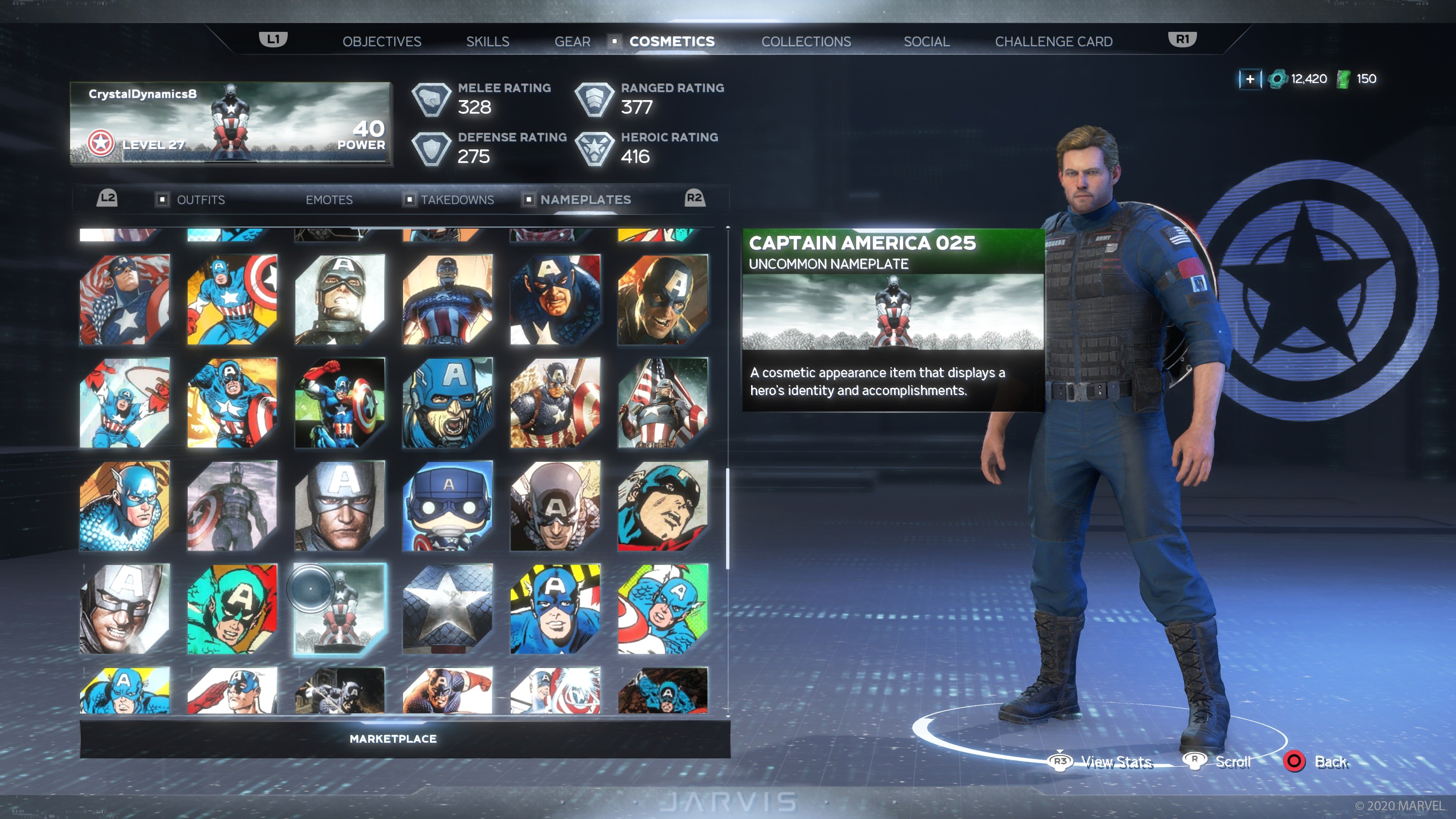 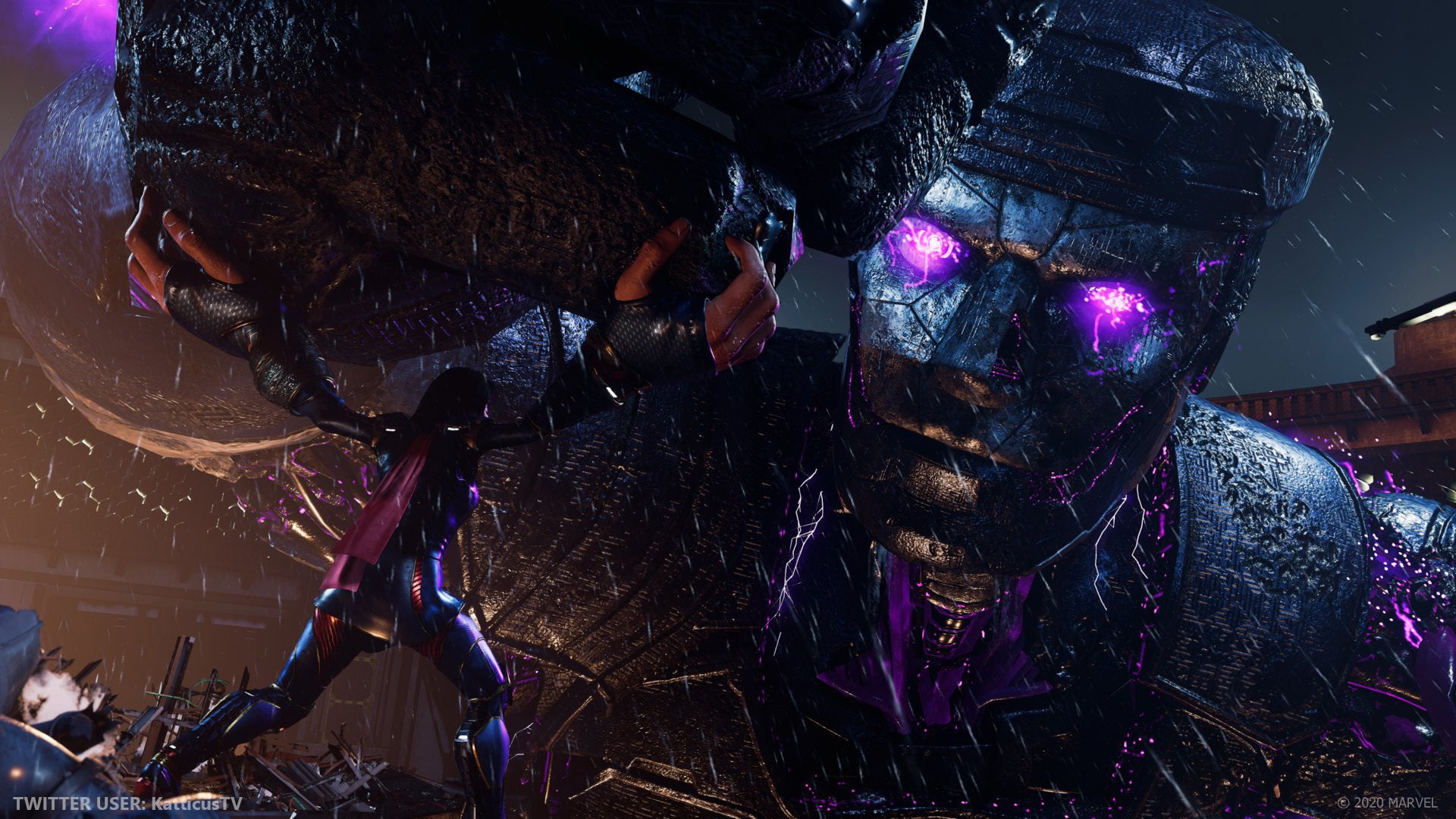 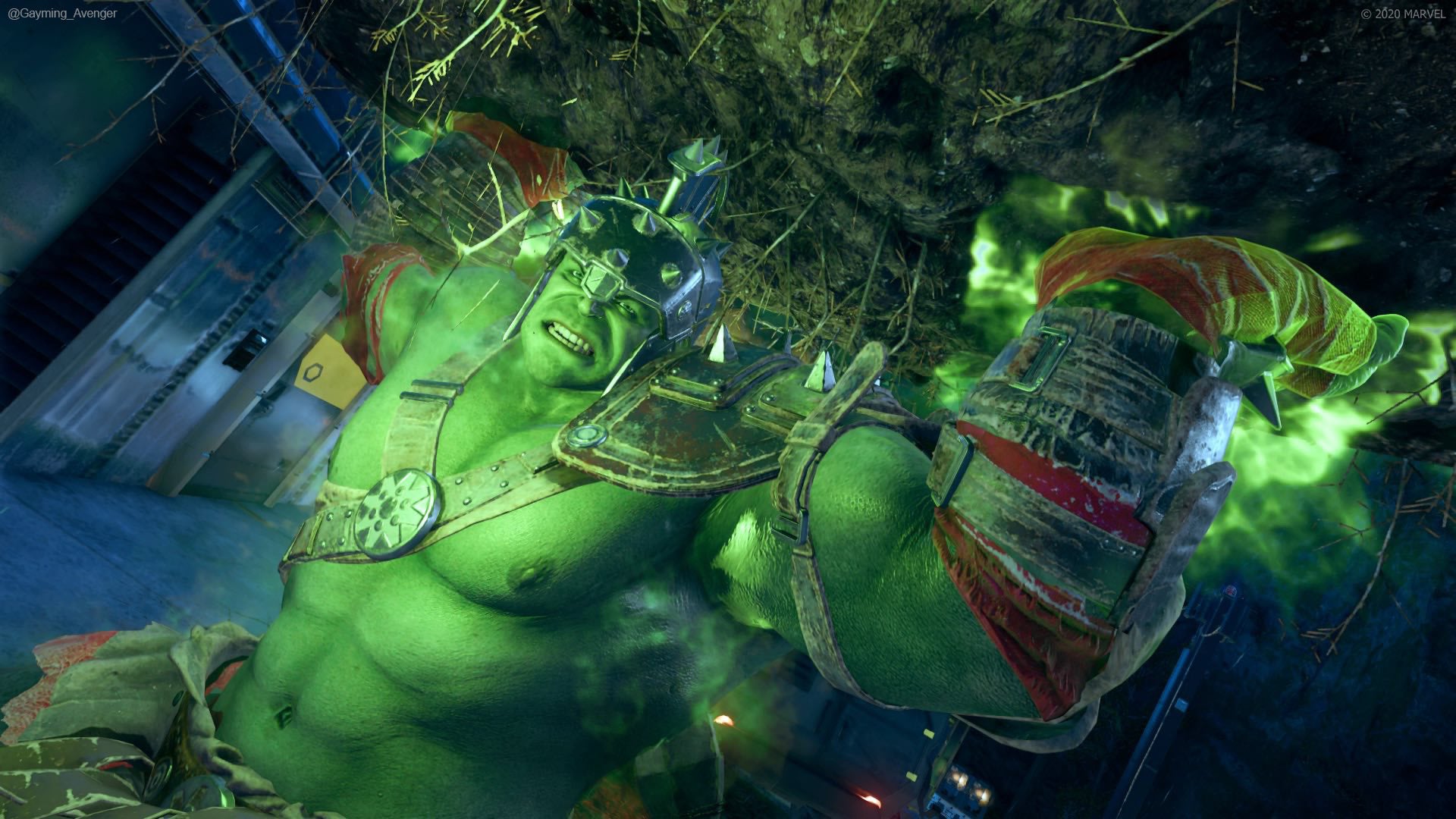 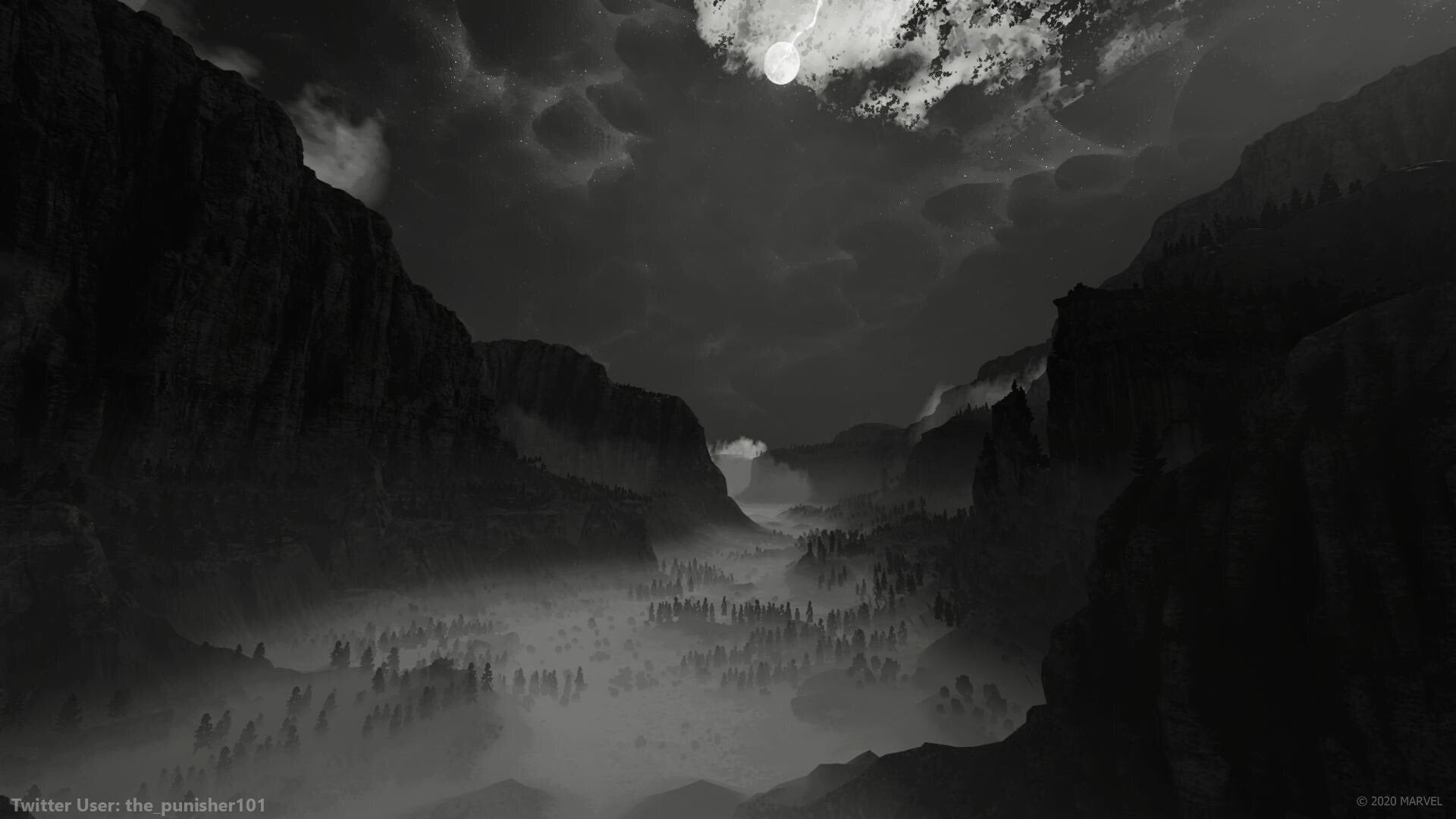