In case you missed it, be sure to check out Marvel’s Avengers WAR TABLE Deep Dive on Kate Bishop, in which we outline the unique Heroics, Intrinsics, and Takedowns that set her apart from the other Avengers.

Our Black Friday deals are still underway, with up to 50% off – you can find more information here. Don’t forget - although the official PS5 version of Marvel's Avengers is slated for 2021, you can play the PS4 version right now on the PS5 with quicker load times and improved framerate!

As we sign off for the week we want to take a moment to say thanks. While gratitude-based holidays occur on different dates around the world, our team is feeling extra thankful today for our friends, families, coworkers, and of course, for you. We are thankful for your fandom, support, suggestions, and for going on this journey with us! 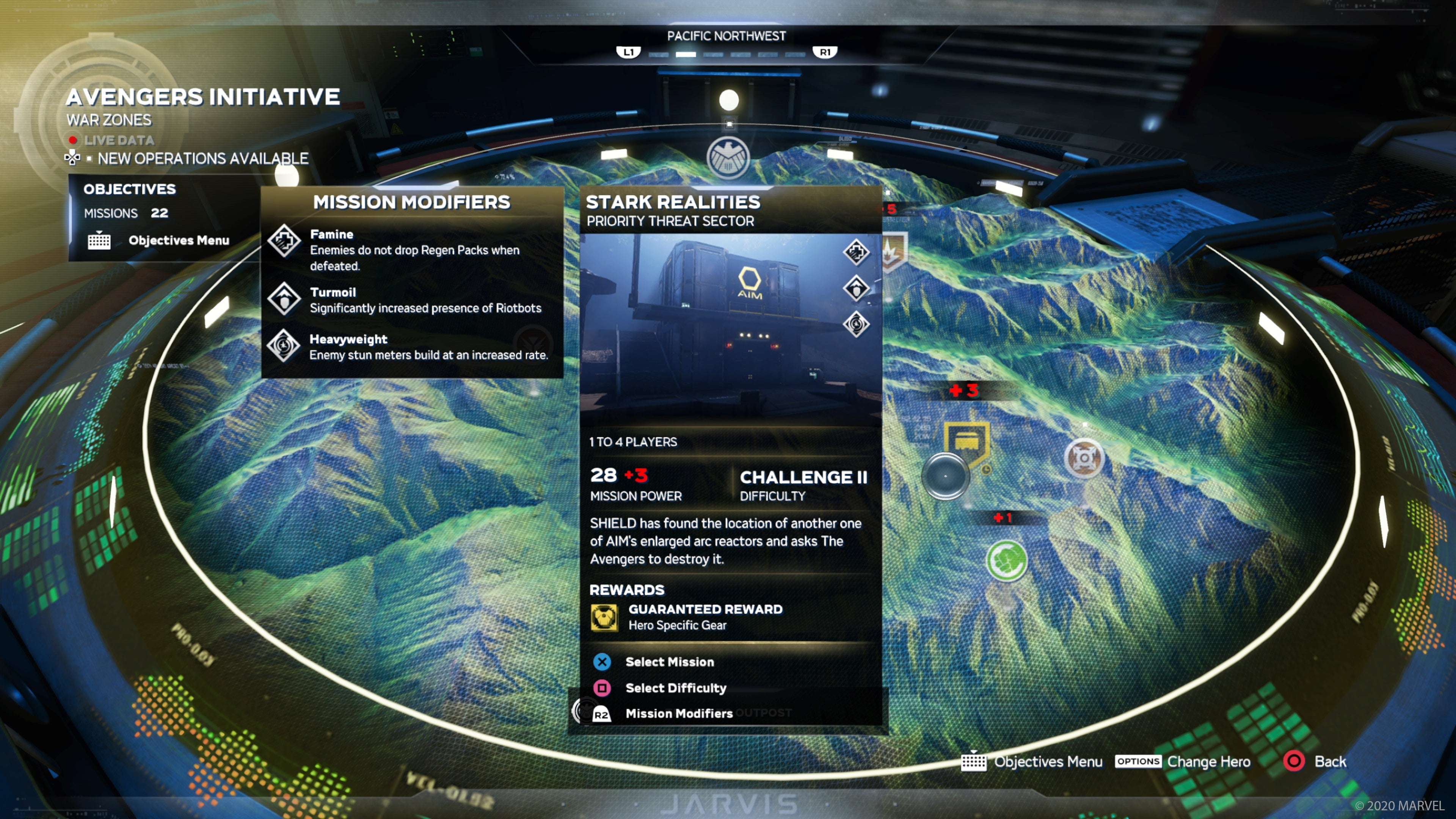 Iconic Mission:  Up From the Depths 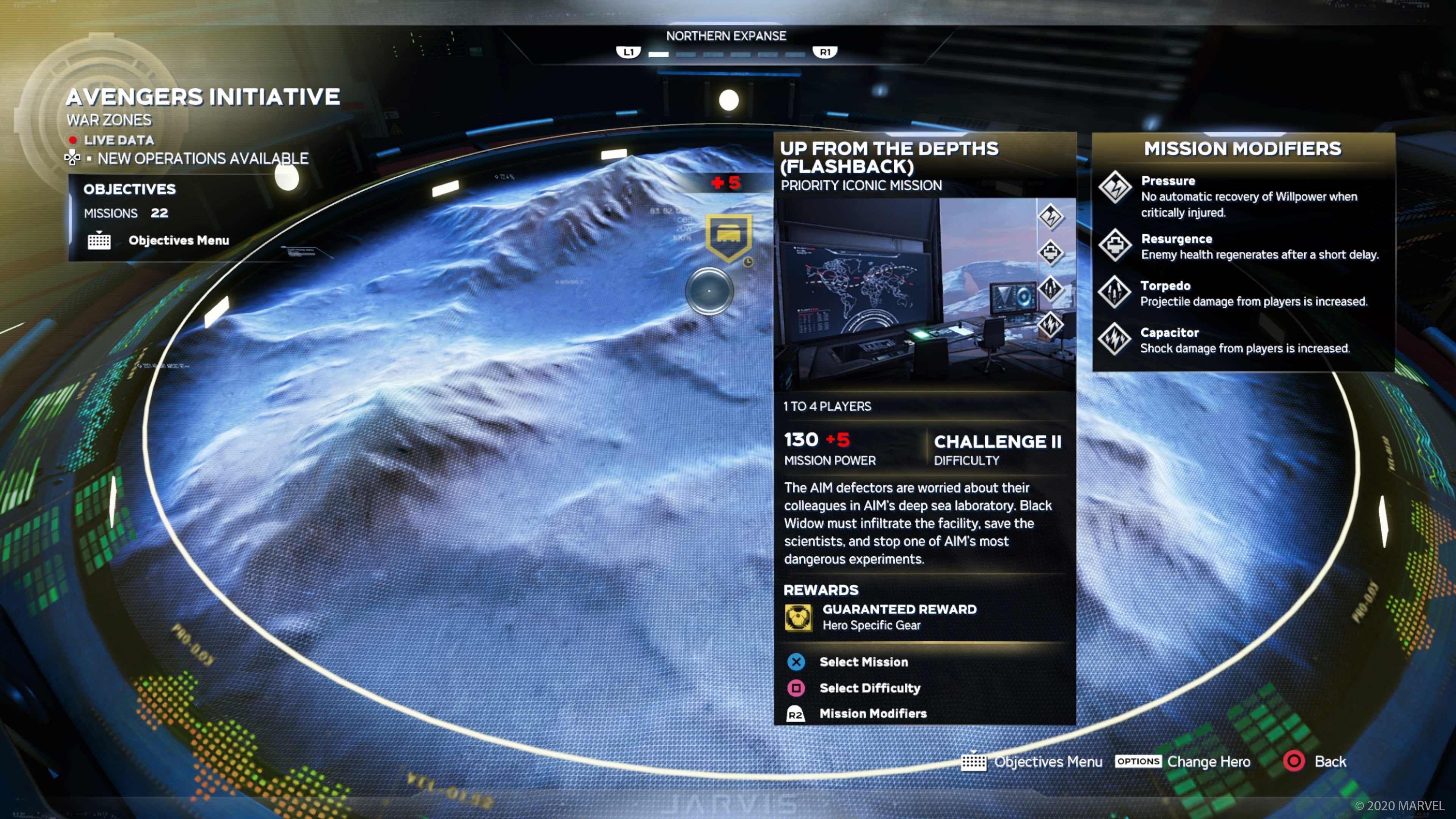 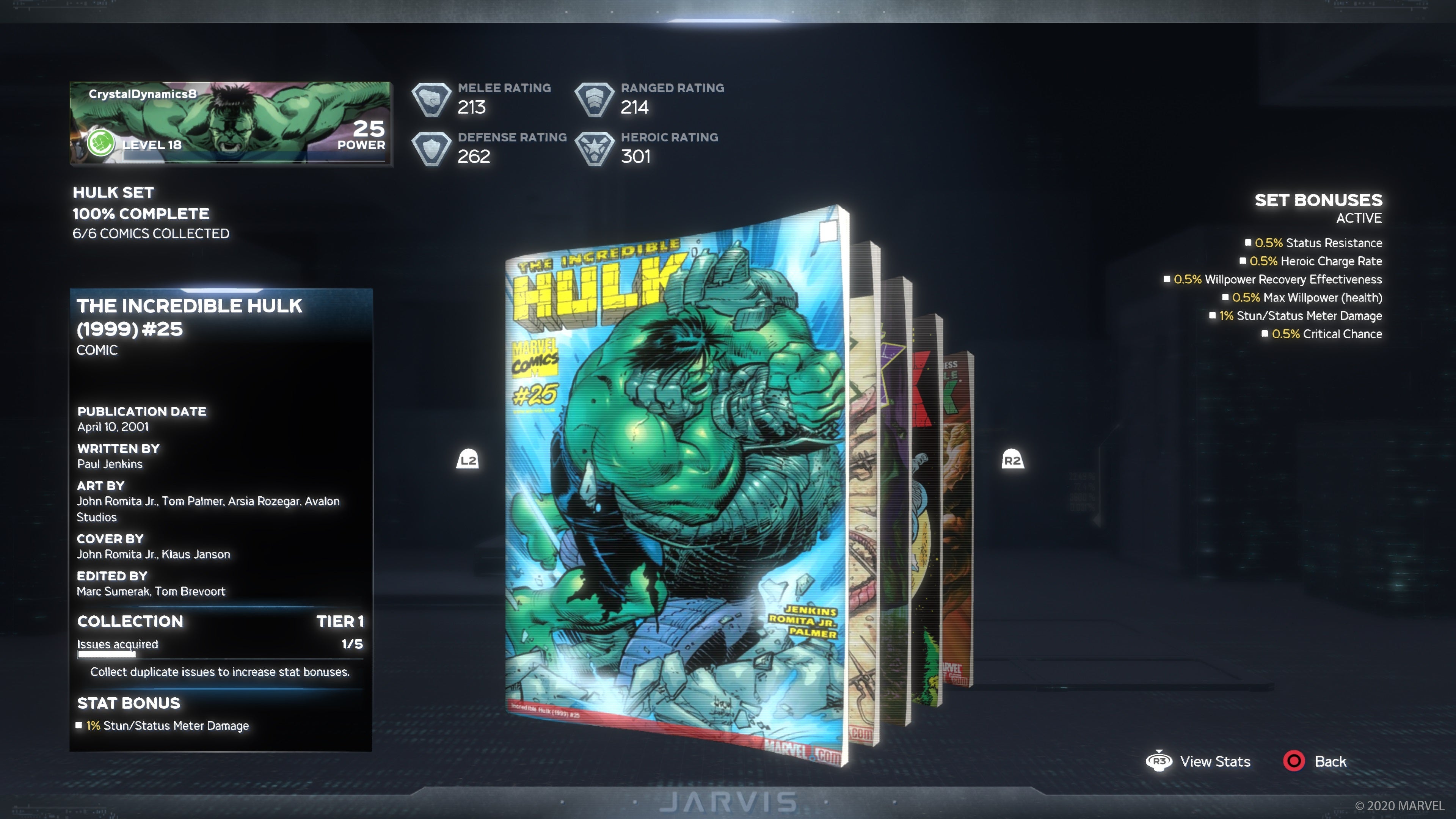 You can find a spread of choices for all your favorite heroes this week. Items include Widow’s Epic “Super Spy” outfit - which is new to the marketplace, Hulk’s Rare “Annoyance” Emote, Captain America’s Legendary “Arctic Tiger’ Outfit and more! 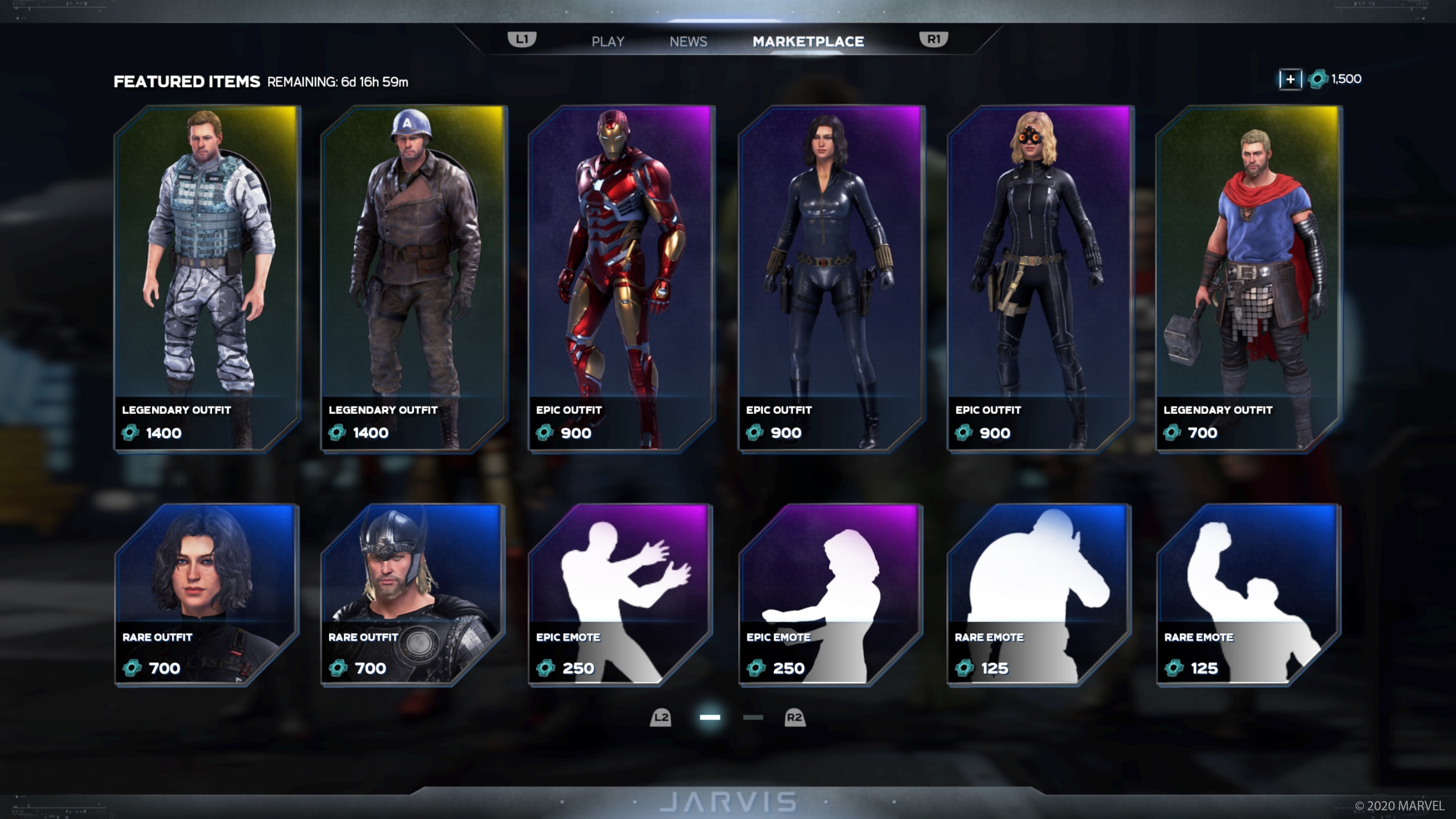 We are aware that Thor’s “Unworthy outfit” in the current marketplace incorrectly features his long hair. It will be updated to reflect the correct shorter hair in the coming weeks.