Hey Marvel fans! Welcome to our Marvel’s Avengers WAR TABLE Weekly Blog, where we'll give you the scoop on news, patch notes, Marketplace updates, and more!

Warm up your spiced cider, we’re in the middle of November! Over here, we’re doing our best to make the continued work-from-home time cozy, warm, and productive.

Read on for the latest on Marvel’s Avengers! Take a gander at this week’s featured Screenshot Saturday gallery, as we got some creatively emotive submissions we’re excited to share. 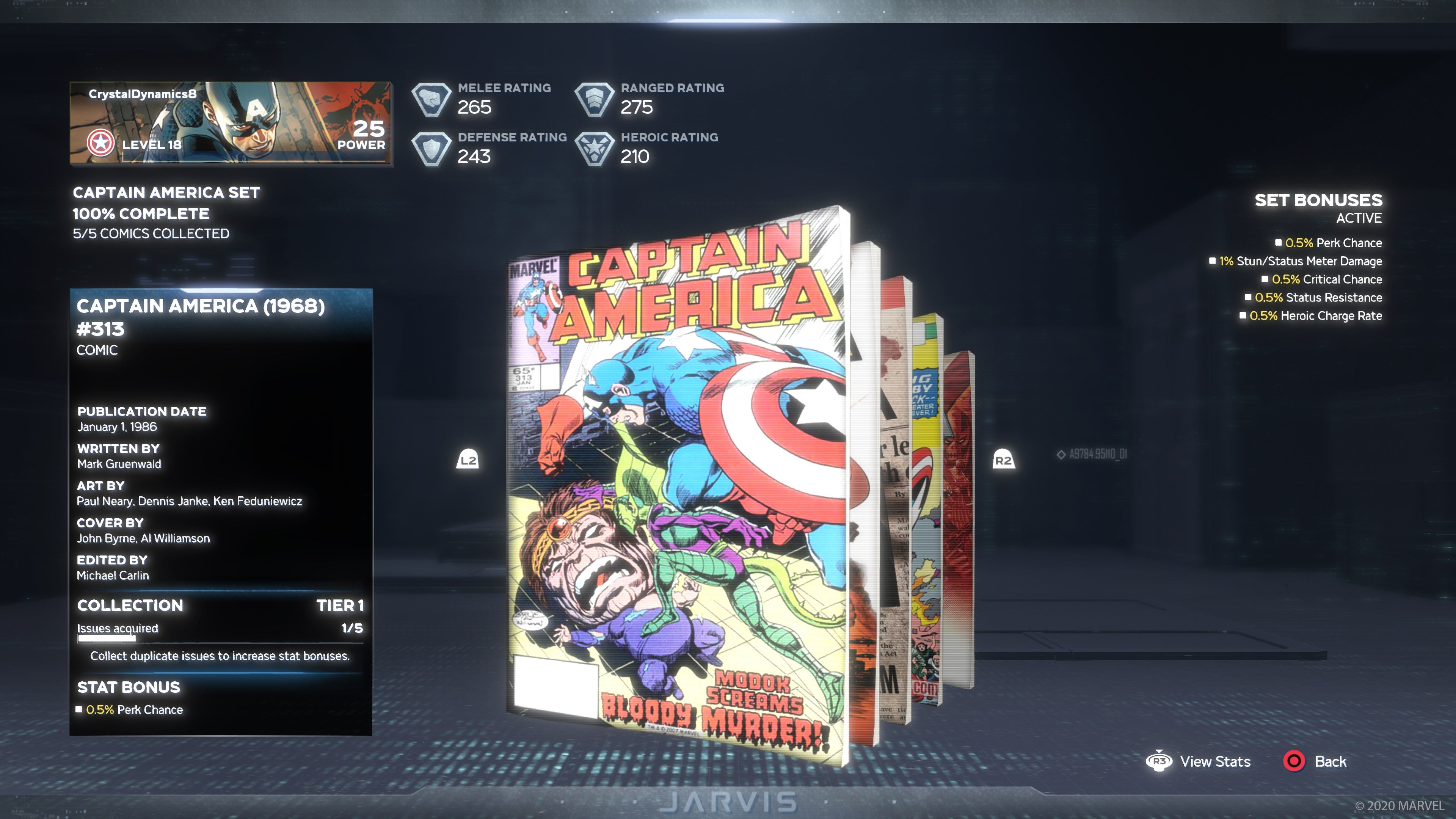 This week’s Marketplace spread features plenty of choices for Ms. Marvel and Captain America! You can catch new items like Ms. Marvel’s Legendary “Future Suit” and Captain’s Epic “Battlefield Warrior” among others. 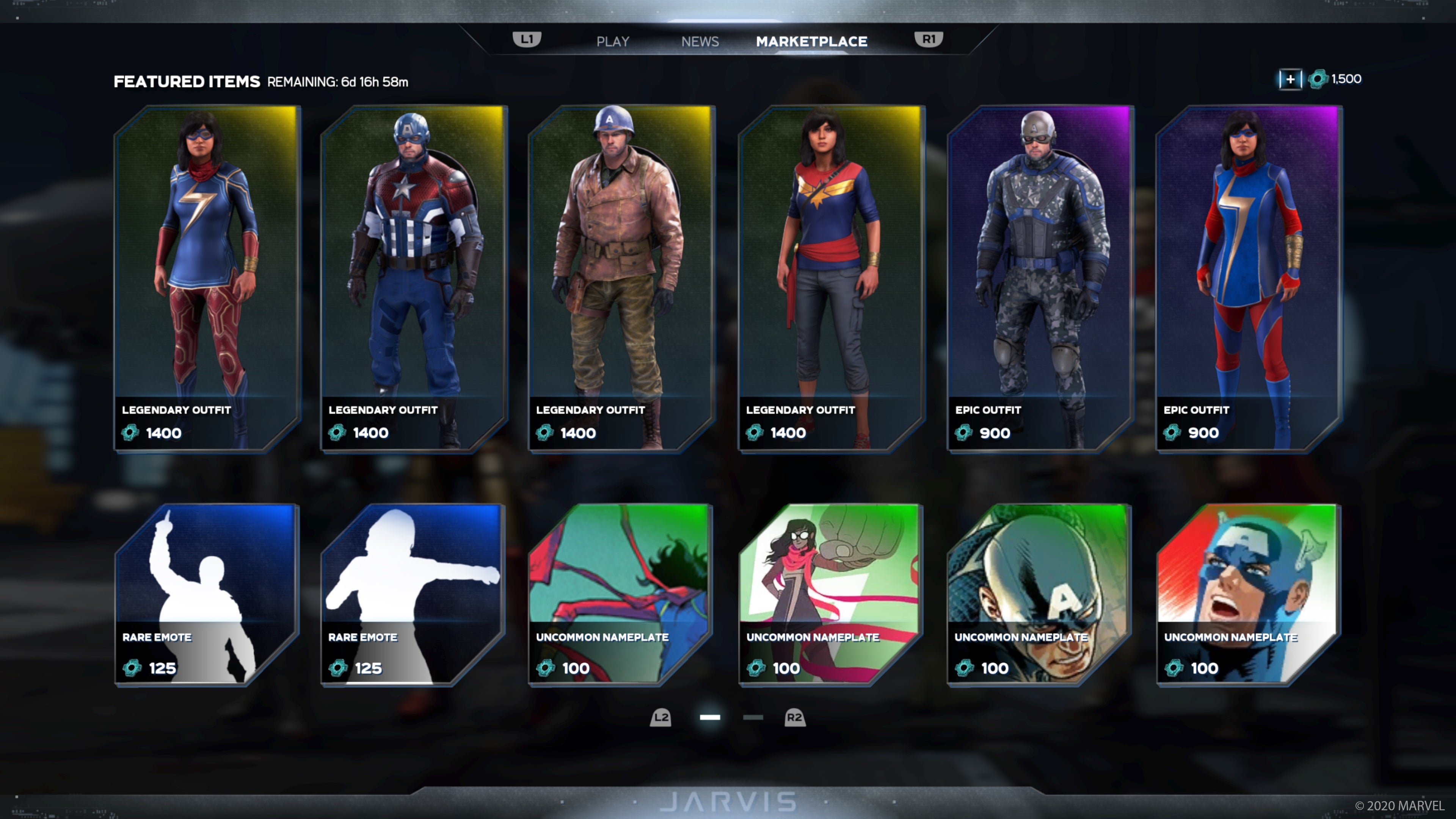 Check out this week’s community spotlight, featuring some fantastic shots showcasing the helicarrier! 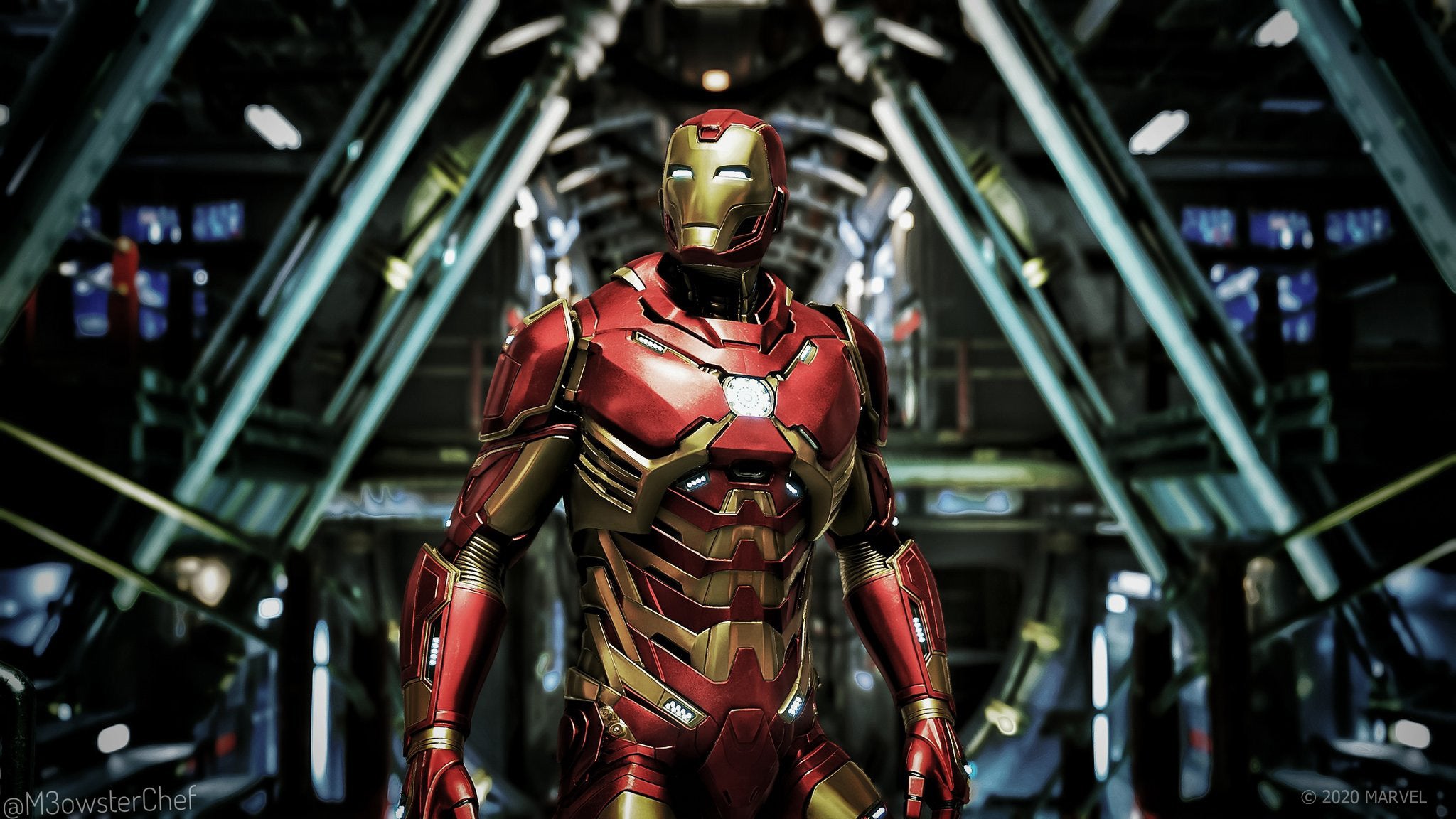 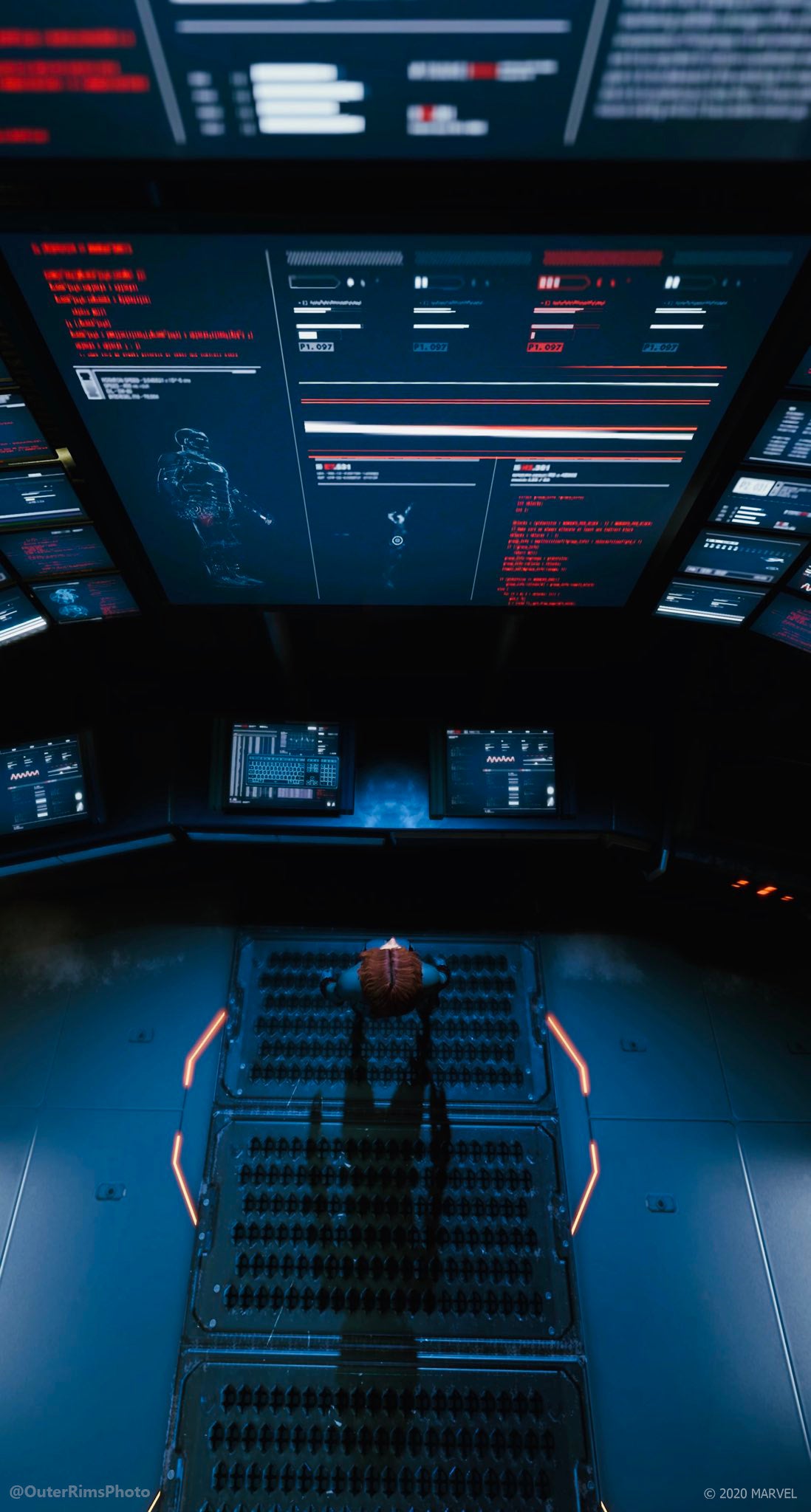 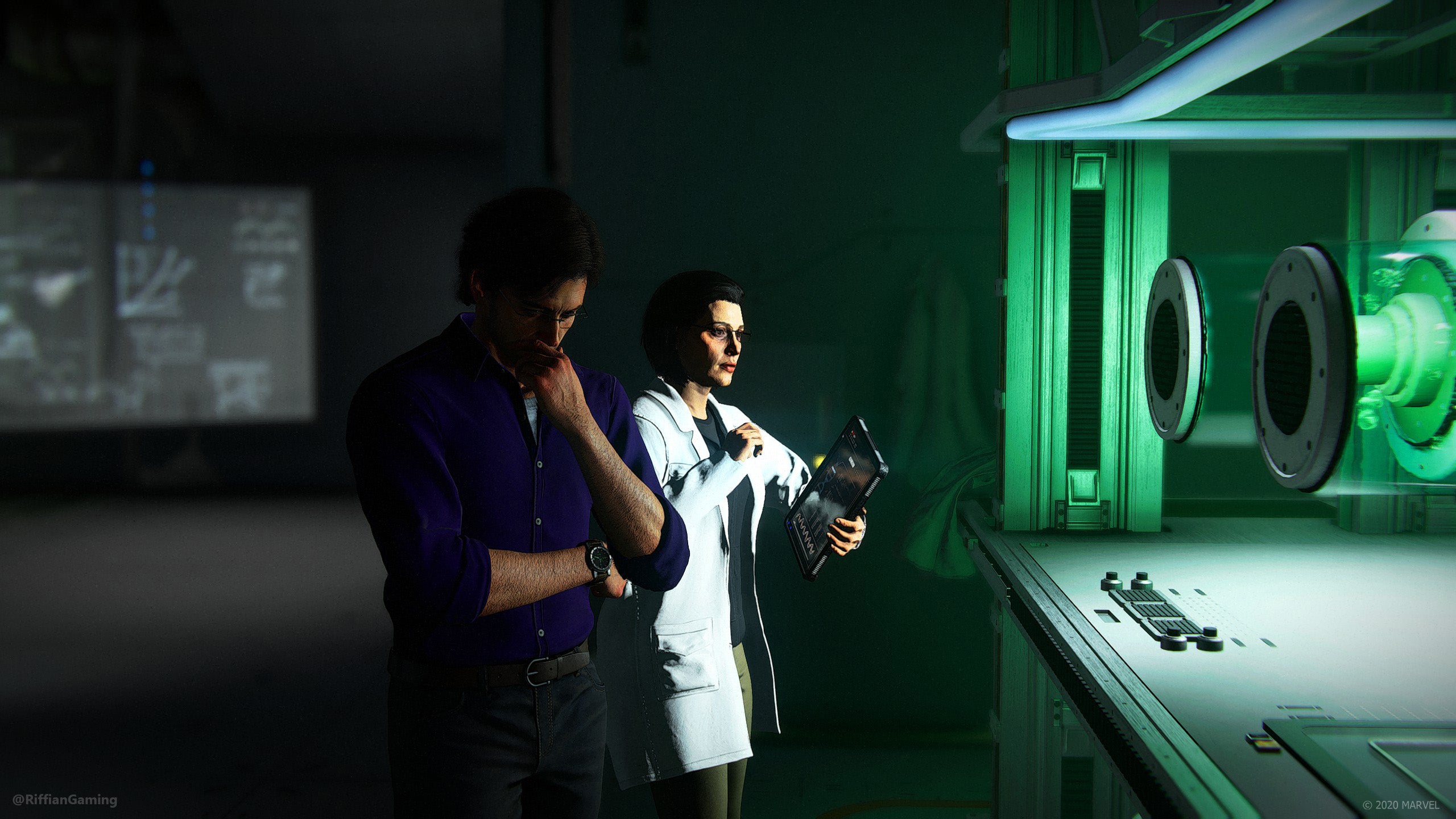 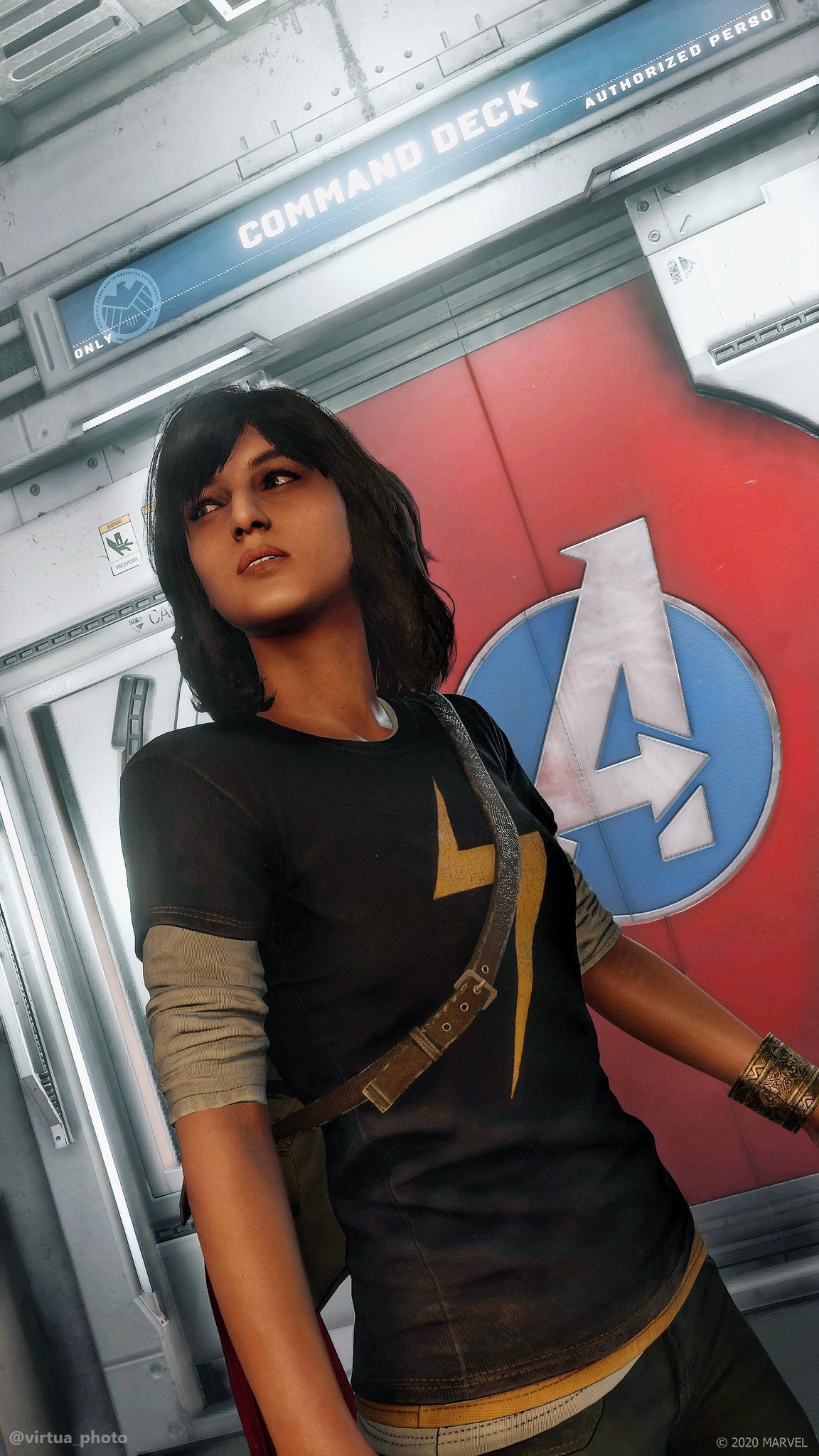 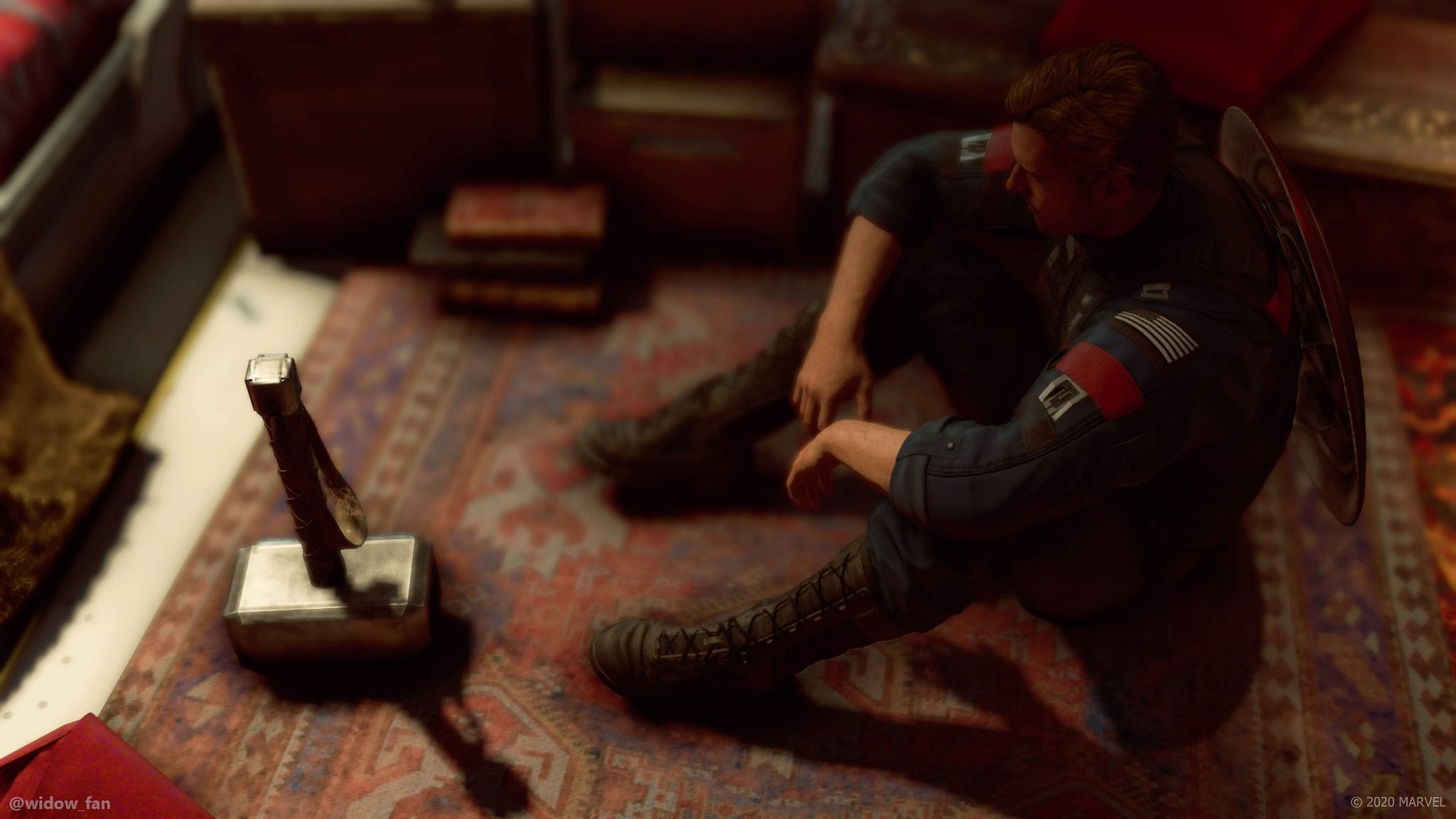