The Corrupted Vibranium event is back! From 4/14 to 4/28, travel the globe to deal with the explosive mineral threat that threatens the safety of people everywhere!

Double Resources weekend is on again from 4/14 to 4/18! Get in game and stock up on everything you need to upgrade your Gear!

For the month of April, Shipments are half off at only 250 Units! If you’ve been itching to open some boxes, now’s the time!

Patch 2.3.1 went live on Tuesday, 4/12, and contains several fixes, including one where Thor did no damage. The God of Thunder’s power has been restored! Read up on the Patch Notes HERE!

Everyone loves a good coffee. Inspired by the Marvel Cinematic Universe, Marvel Studios' Thor Outfit shows an Asgardian discovering the culinary delights of Earthlings. Find it in the Marketplace now! 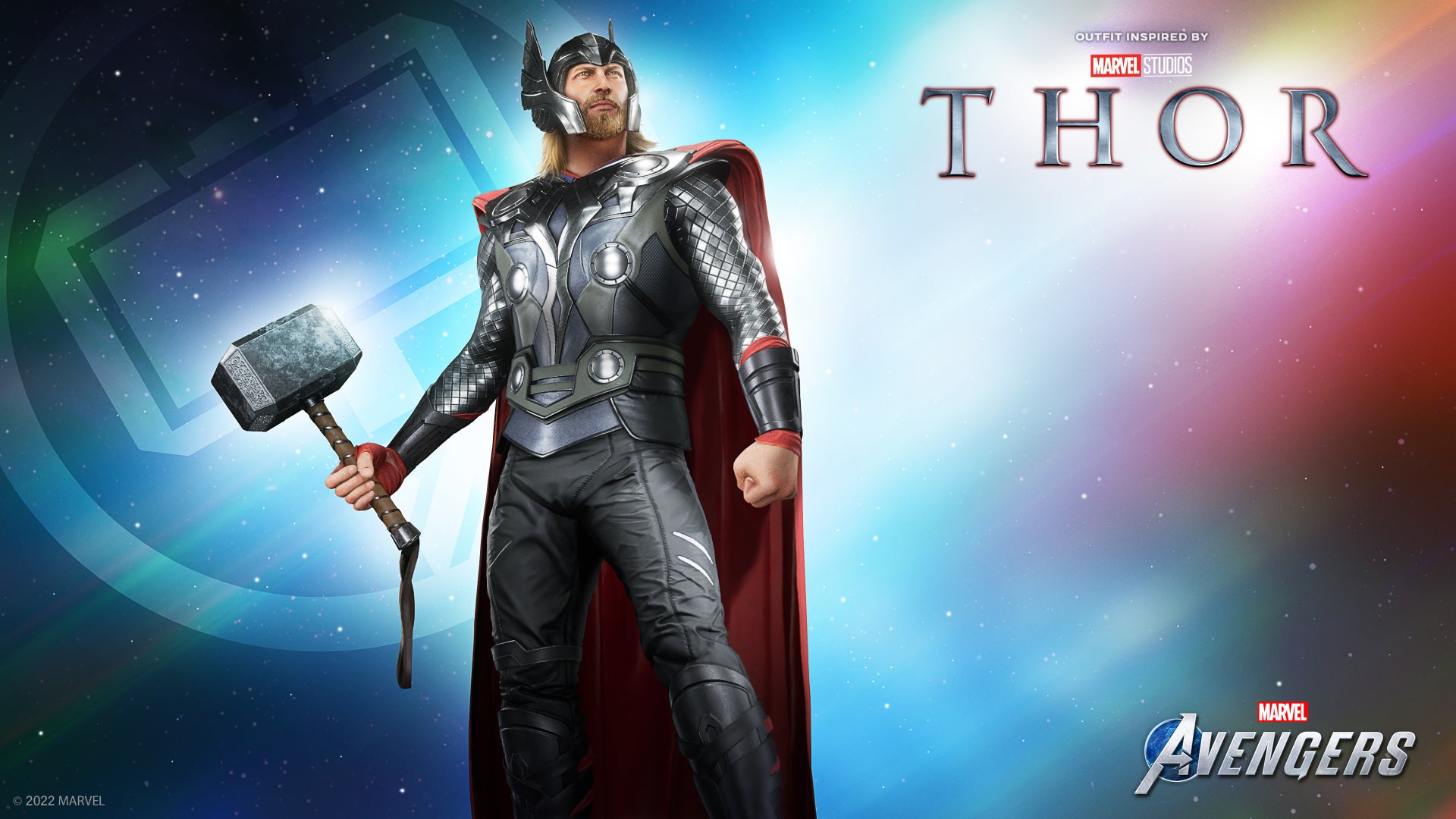 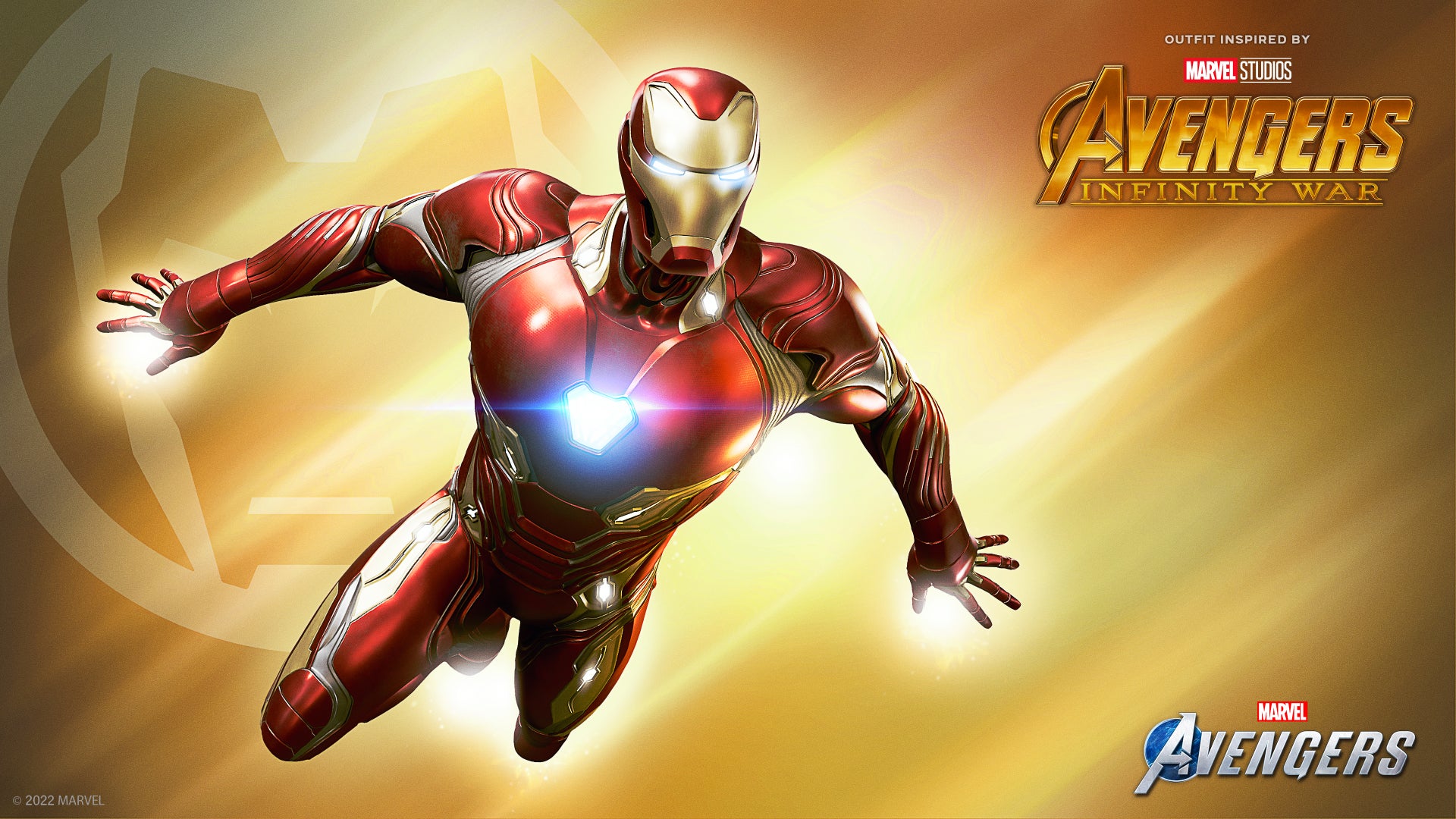 Spring is in the air, and the Avengers are in the spirit of the season! Check out the return of several Outfits for all nine Avengers that will create a pastel rainbow for your Hero roster!

More is more with Black Widow's No Such Thing as Too Much Takedown, on sale now for only 100 Credits! 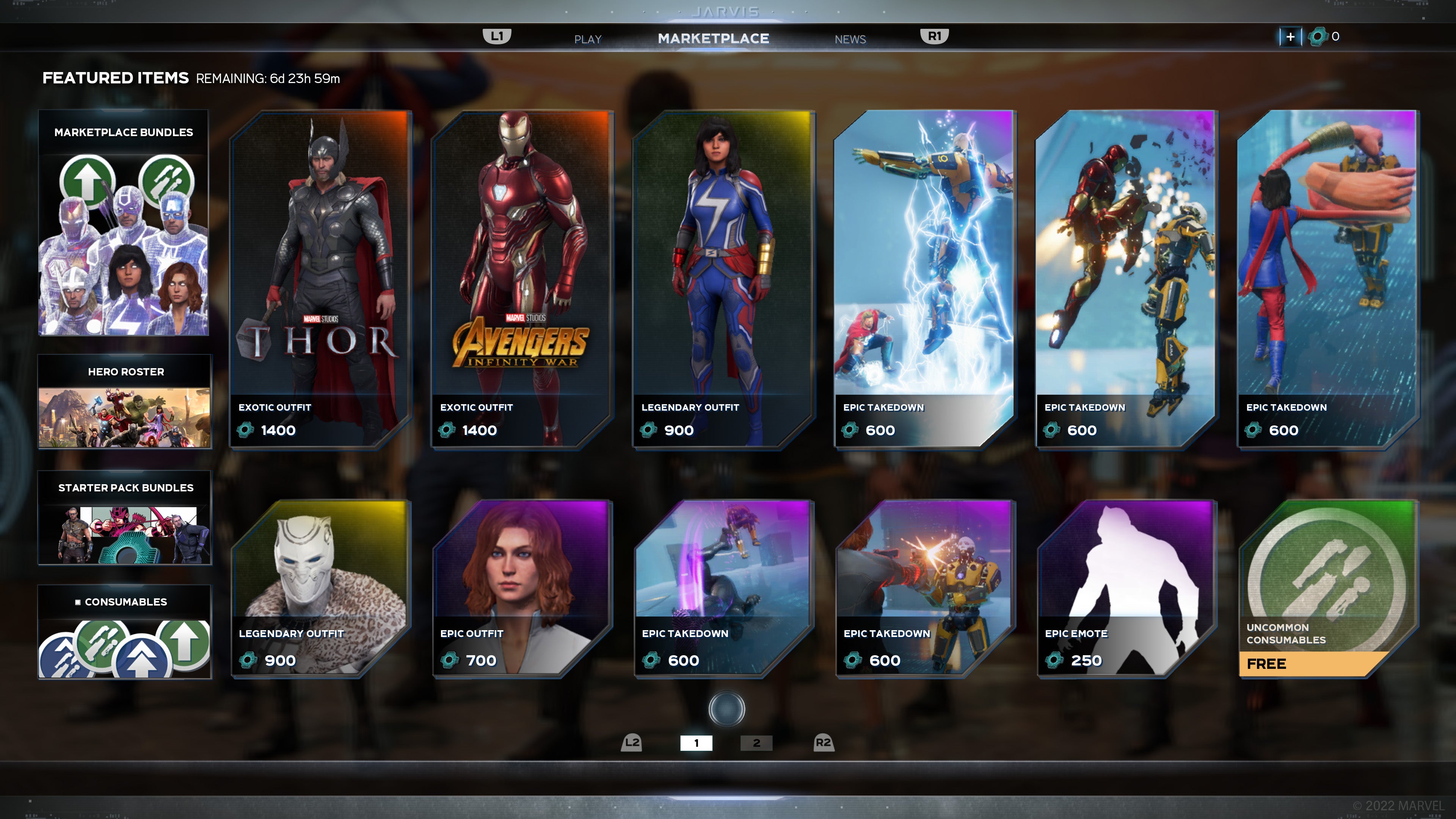 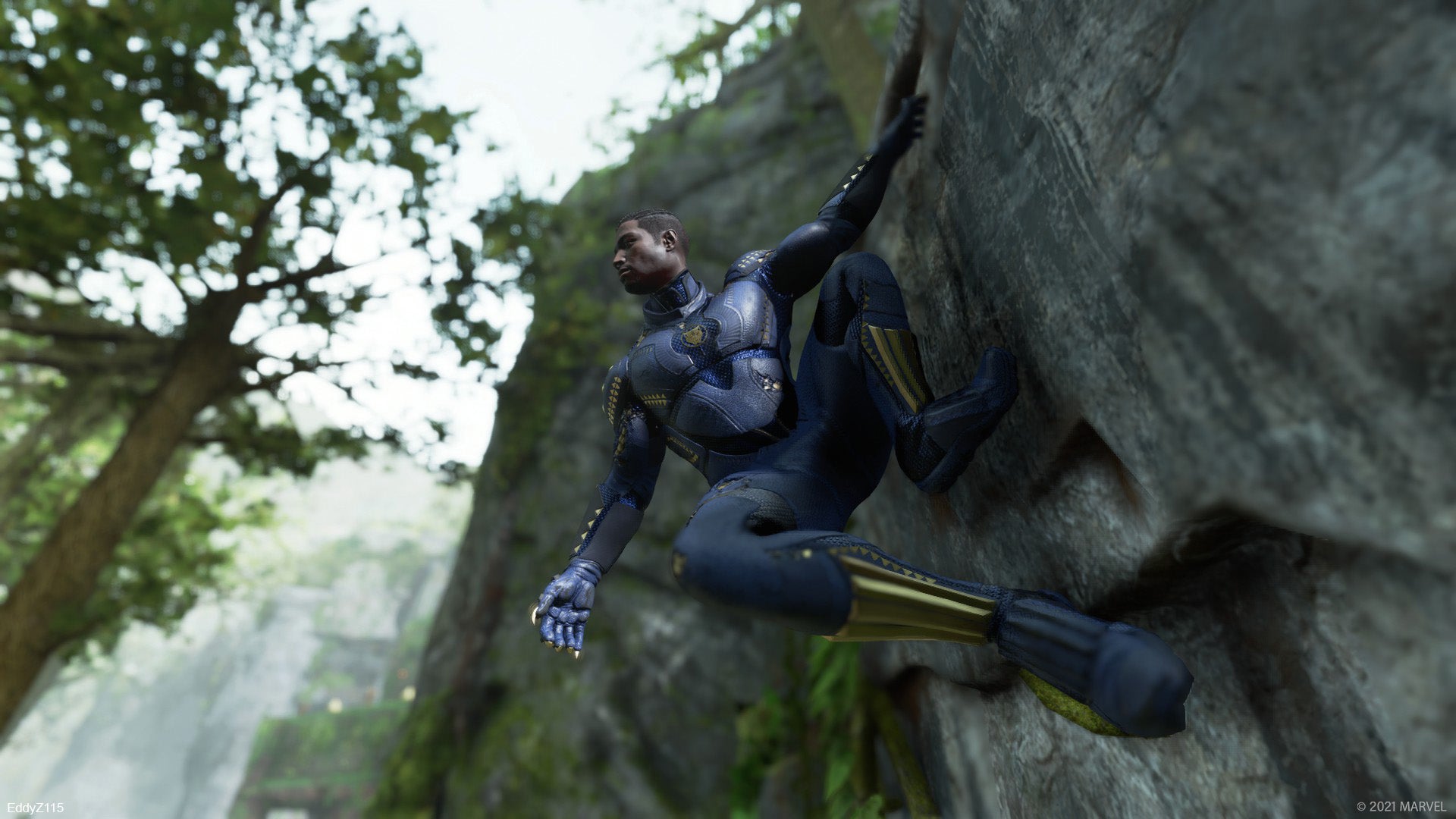 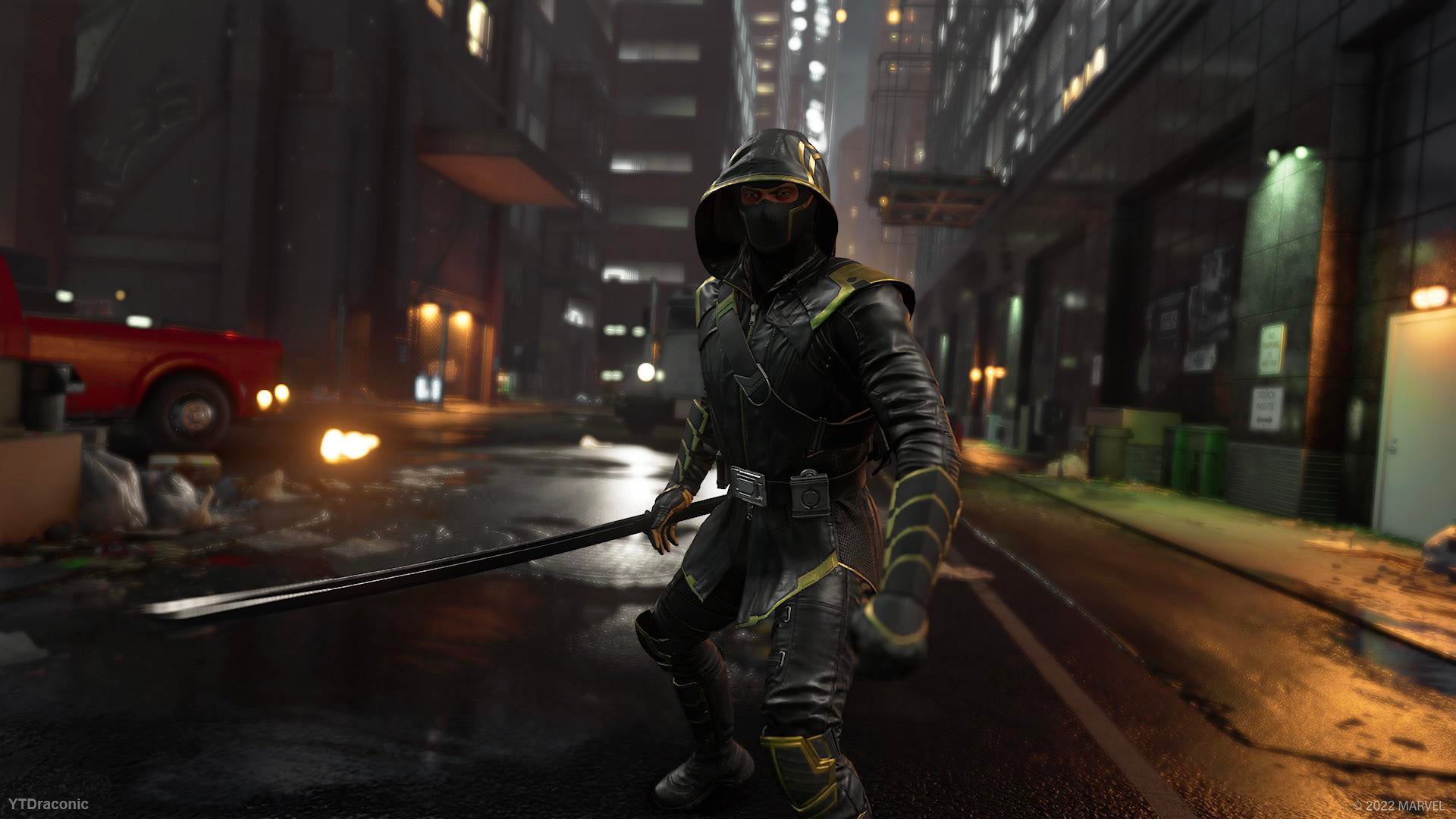 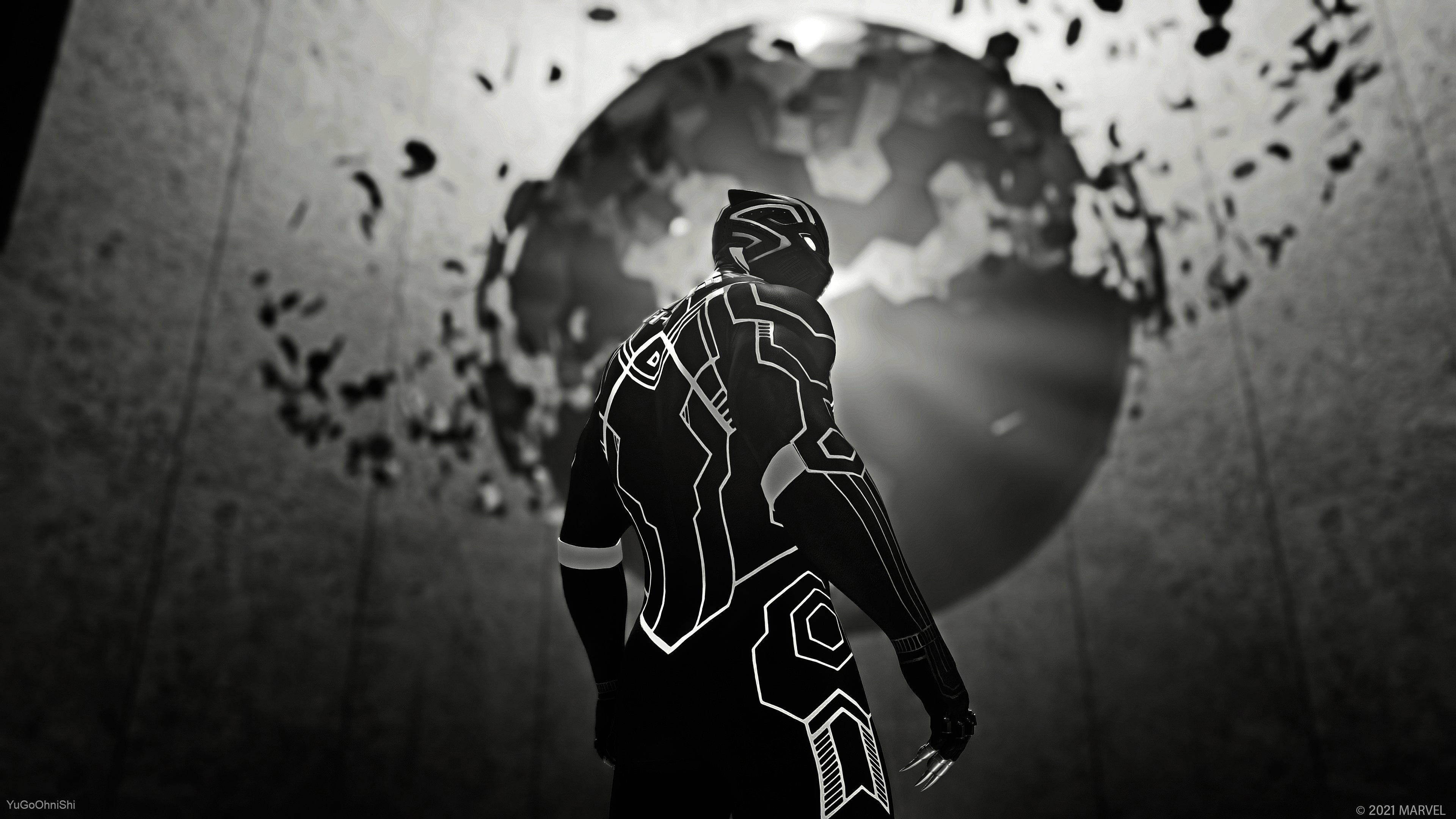