Hey. We heard you like War Tables. Mark your calendars for November 29th for the premiere of the next Marvel's Avengers War Table, with everything you need to know about Spider-Man and the Klaw Raid!

We also heard you want to see more Spider-Man. Tune in to tomorrow’s (November 12) stream at 2PM PT on our Crystal Dynamics Twitch channel where we’ll show off some of his Outfits!

ALSO also: Double XP Weekend from 11/11 - 11/14! The perfect time to level your Heroes in preparation for the Klaw Raid!

As you know from our roadmap update, the Spider-Man: With Great Power Hero Event comes to PlayStation players with Patch 2.2 on November 30.

So, what is a Hero Event? How does it differ from an Operation?

The overarching difference is scale, which impacts the way the story is told. The Hero-Event doesn’t come with a story campaign in the way an Operation does. The Spider-Man Hero Event narrative is told through a combination of cutscenes, dialogue, and a chain of documents. There are objectives for his story that unlock these documents as they are completed, which unfolds his narrative arc and gradually reveals his journey in our original Avengers world. As a result, Spider-Man will already be unlocked for existing Missions, rather than having to recruit him as a playable Hero during his story via story missions.

Tachyon Surge – We heard your feedback regarding the change to this perk and wanted to share more information regarding it.

The term “Status Damage” is intended to reference the amount of status build up that an attack would inflict when dealing damage to a target, not the actual amount of damage dealt. Shortly after the Tachyon Surge perk was released, we identified an issue where it was applying a 20-second buff that gave both a 50% bonus to status build up and 50% increased damage. This made it overpowered when compared to things like heroic buffs, skills, and other gear perks so we took steps to fix that error.

We recognize that the existing issue and our solution wasn’t communicated clearly and that many players who spent time grinding to get this gear because of its effects were disappointed in the change and lack of communication surrounding it.

To help alleviate some of this frustration, we are bringing back the damage buff in Patch 2.2 on November 30 but reducing the overall buff duration to 10 seconds. The shorter duration will help reduce the frequency of the buff being active for most of a combat encounter, while still being an extremely strong perk worthy to grind for.

Going forward, we will ensure that any major perk changes are communicated more clearly in our patch notes and blog posts. 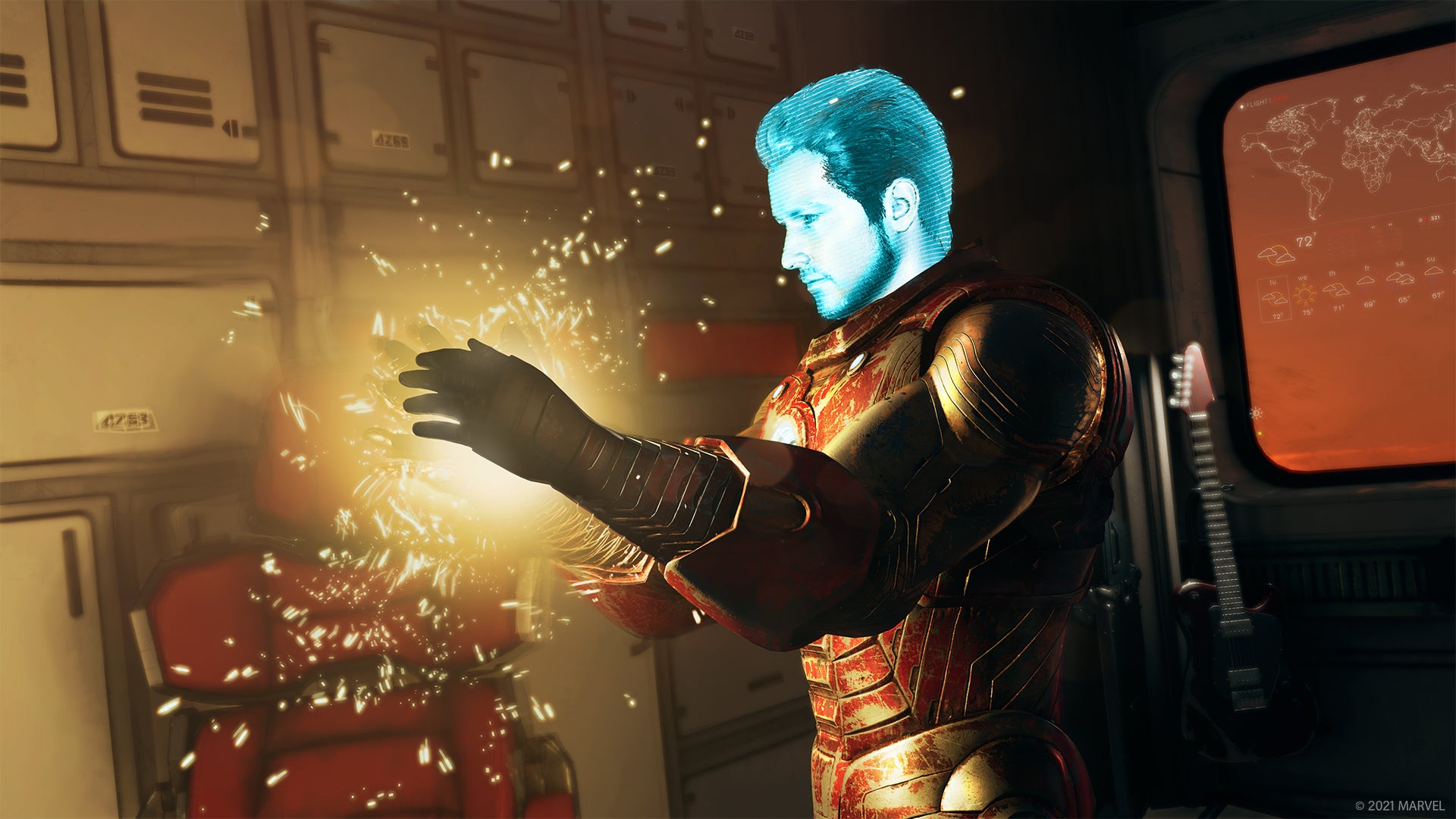 Hulk’s Maestro Outfit returns to the Marketplace’s featured! It’s been a while since you first met him in Future Imperfect, but you didn’t forget about him, did you? He’s only the evil synthesis of Hulk’s rage and Bruce Banner’s genius intellect, end of the Avengers, and emperor of the Wasteland. No big deal. 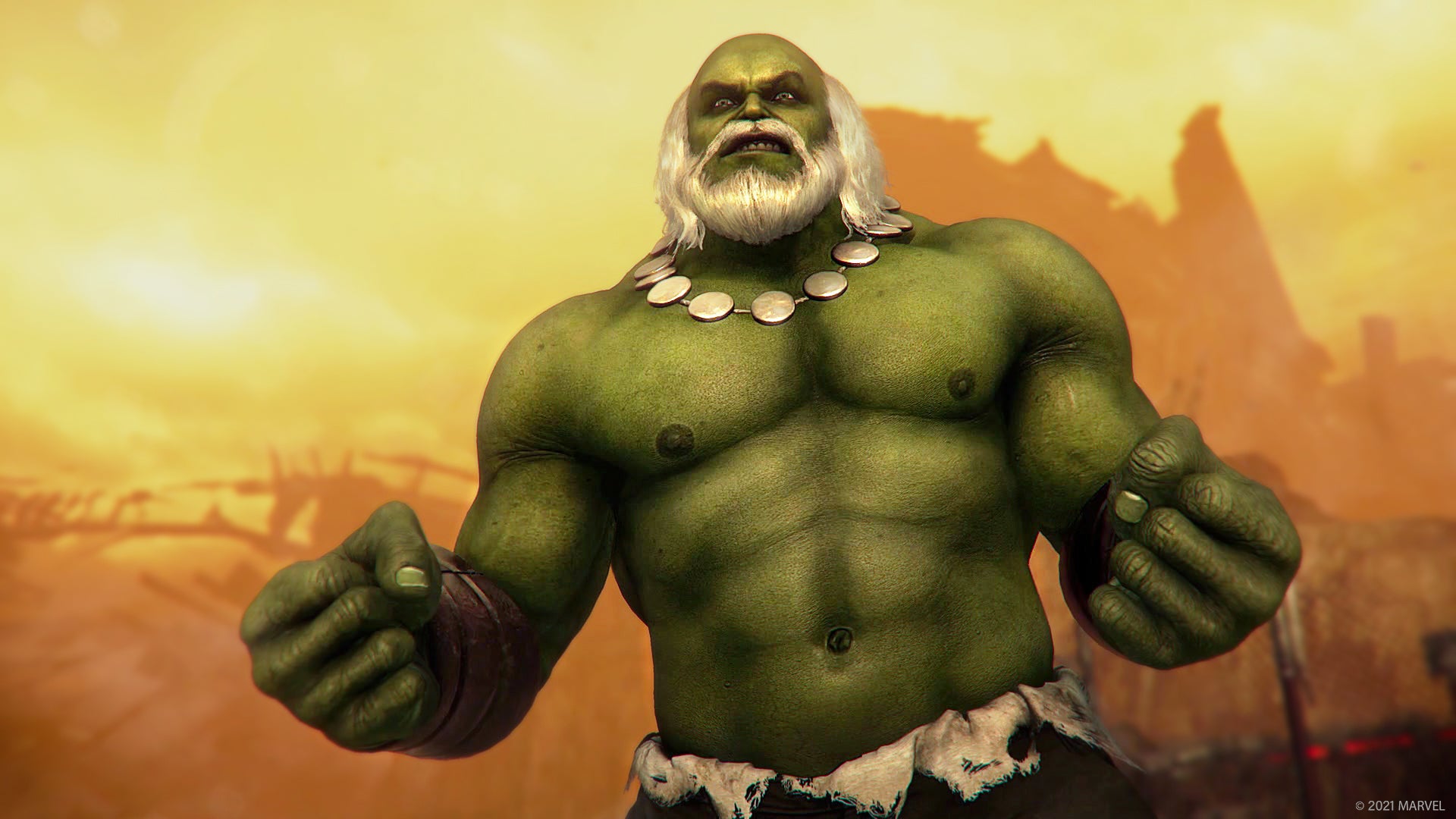 Someone get the metal folding chair! Check out the Wrestling Takedowns for Ms. Marvel, Captain America, Black Widow, and Black Panther in this week’s offerings!

Rise and shine! The Morning Workout outfits for Captain America, Hulk, Kate Bishop, Hawkeye, and Ms. Marvel are in this Marketplace and they're rearing to go! 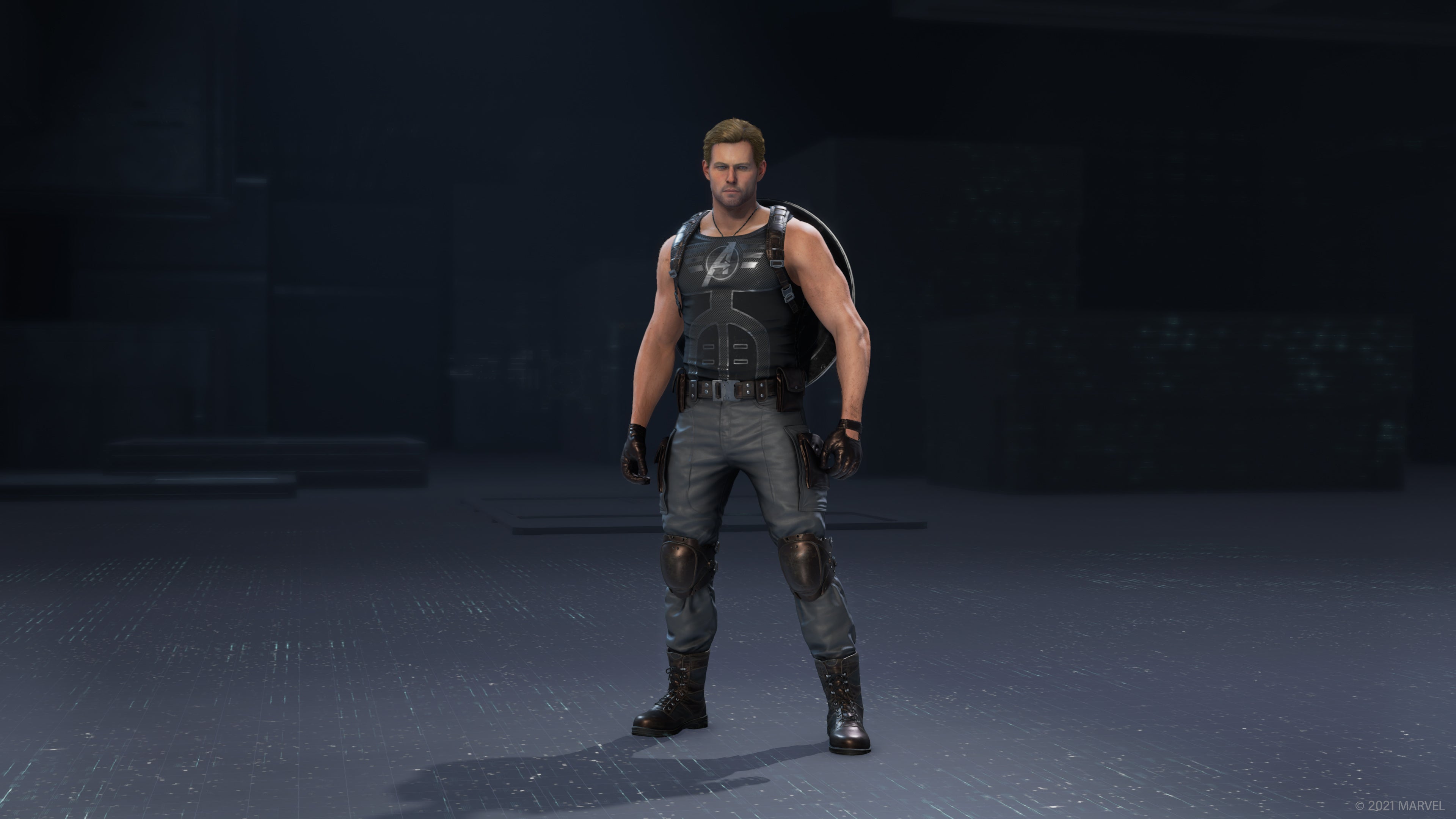 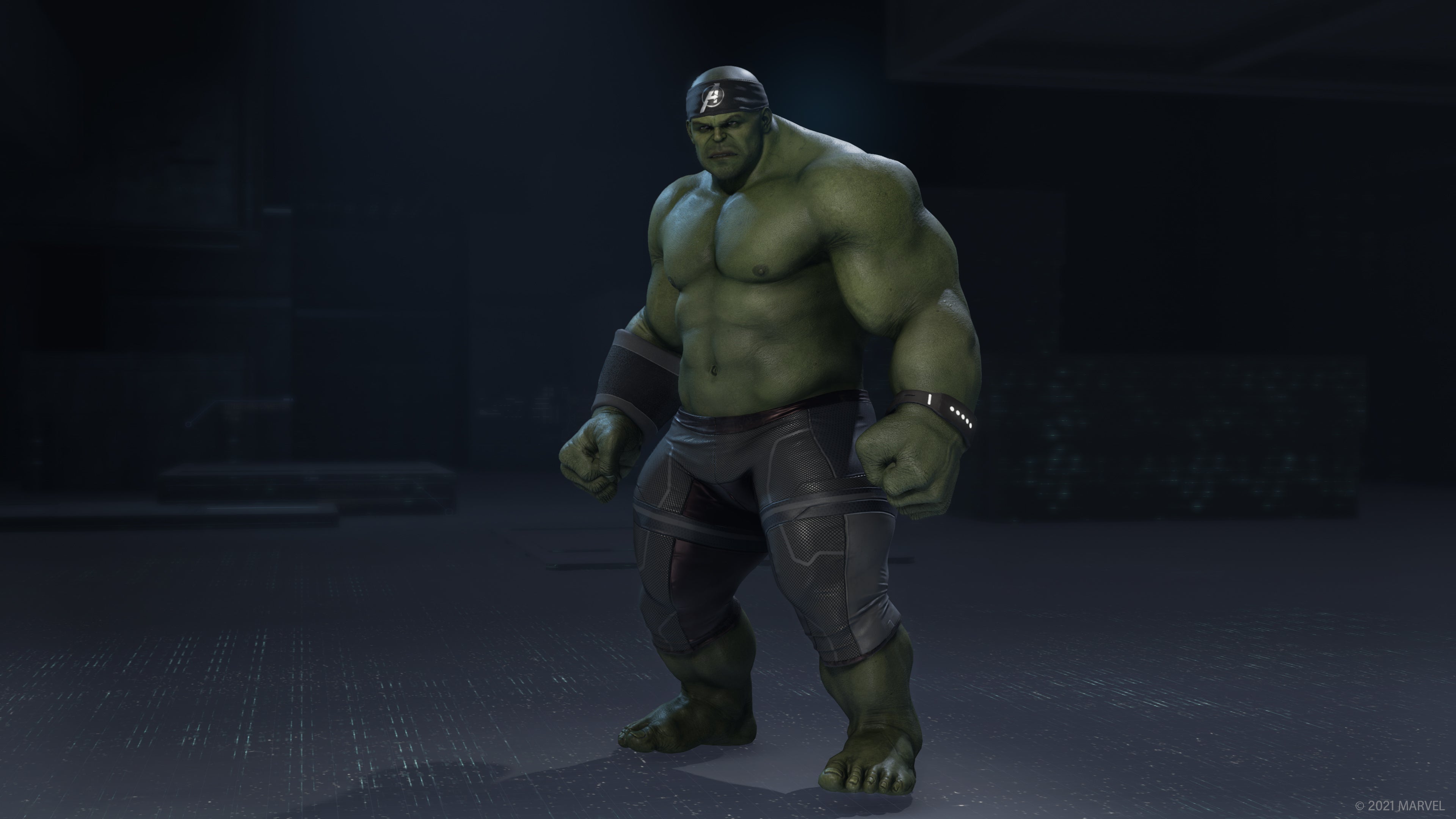 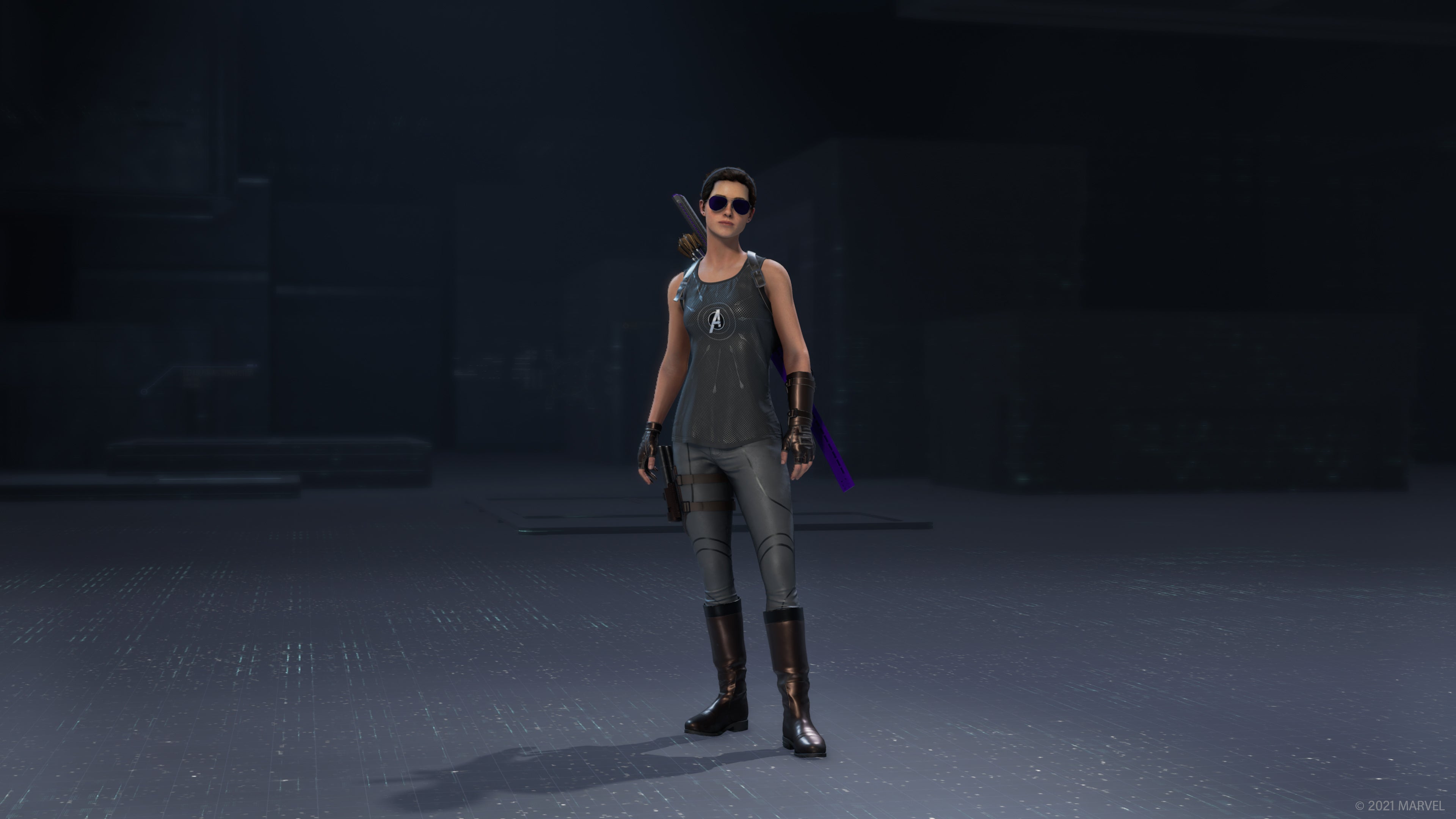 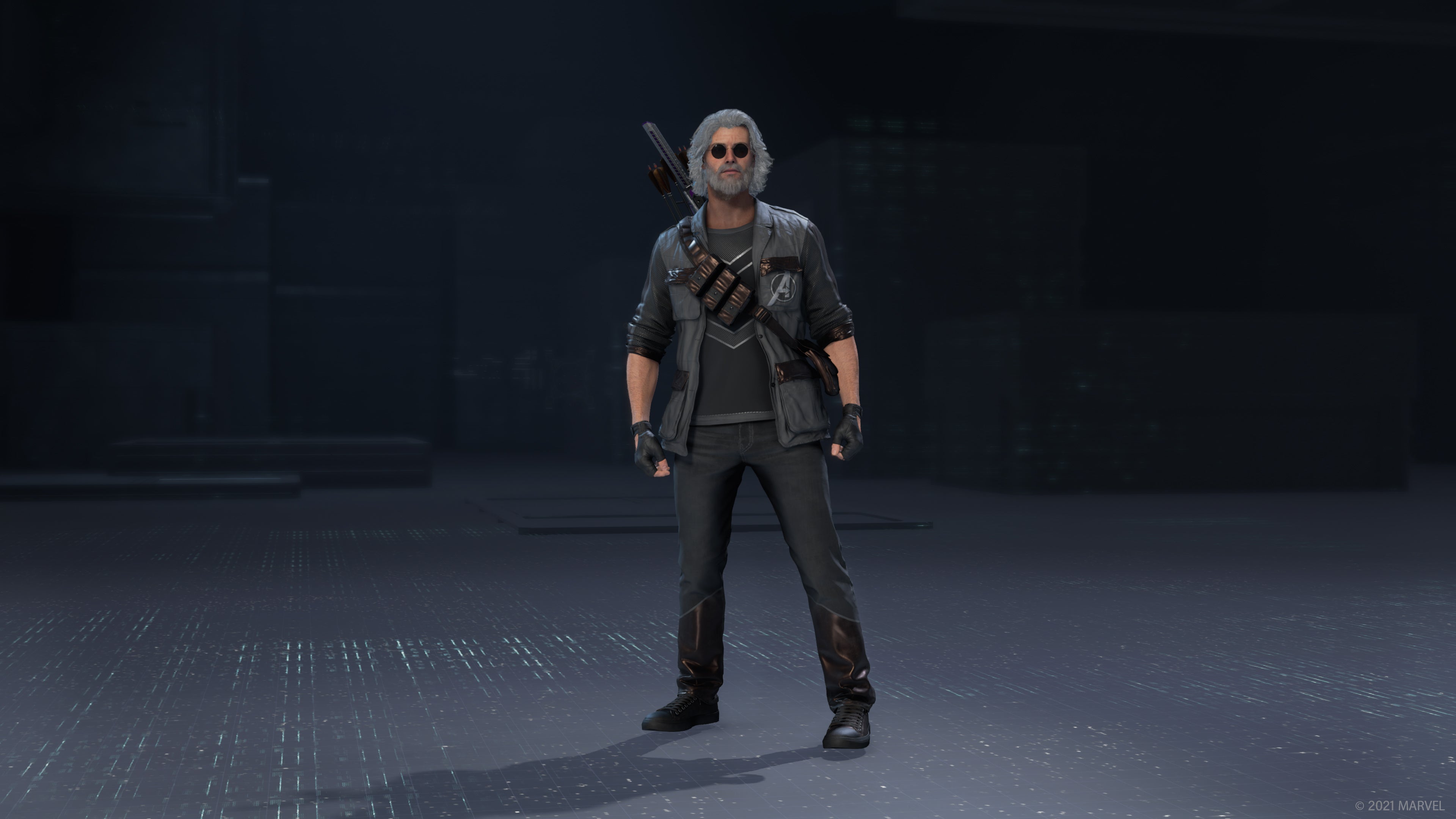 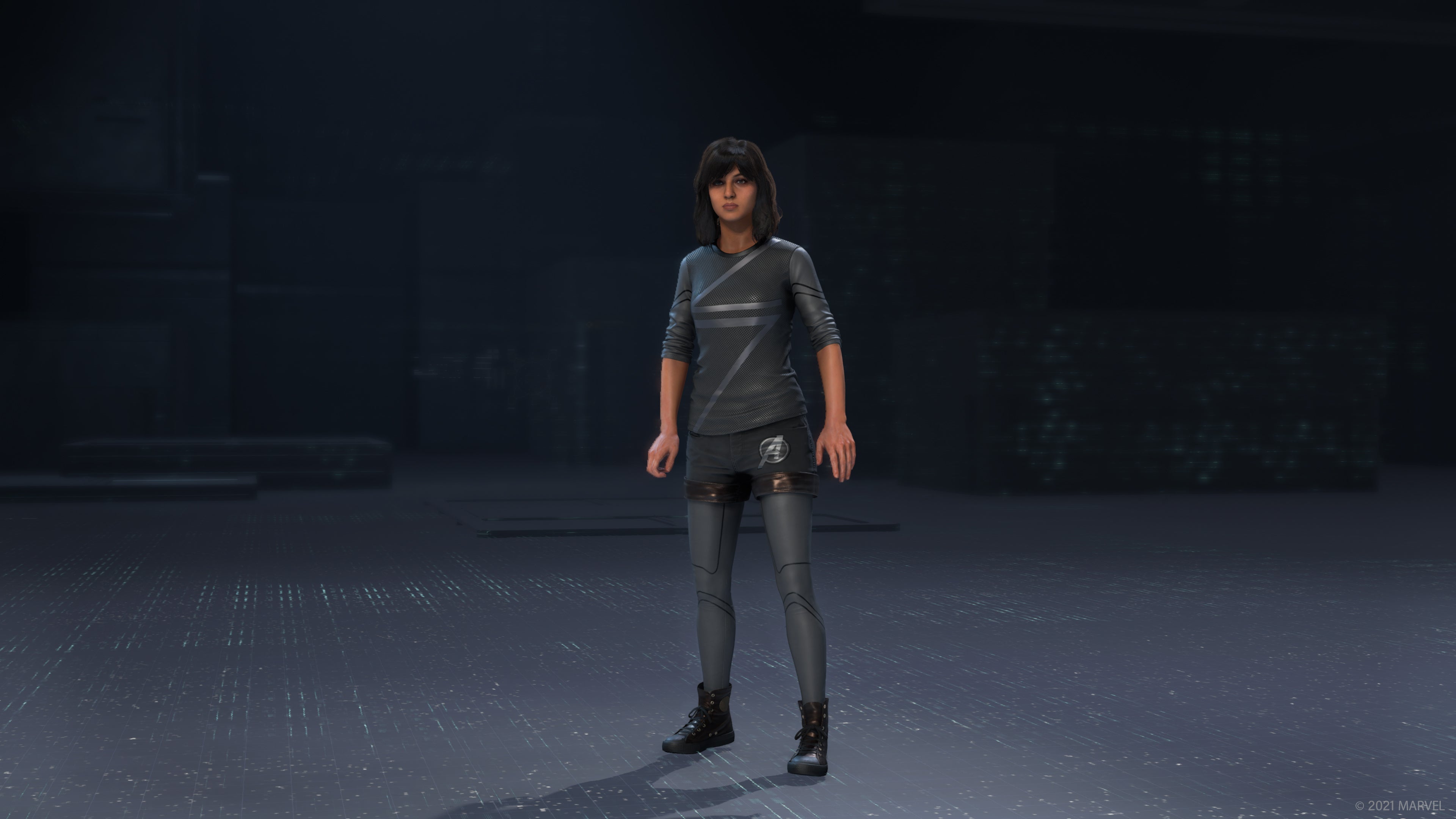 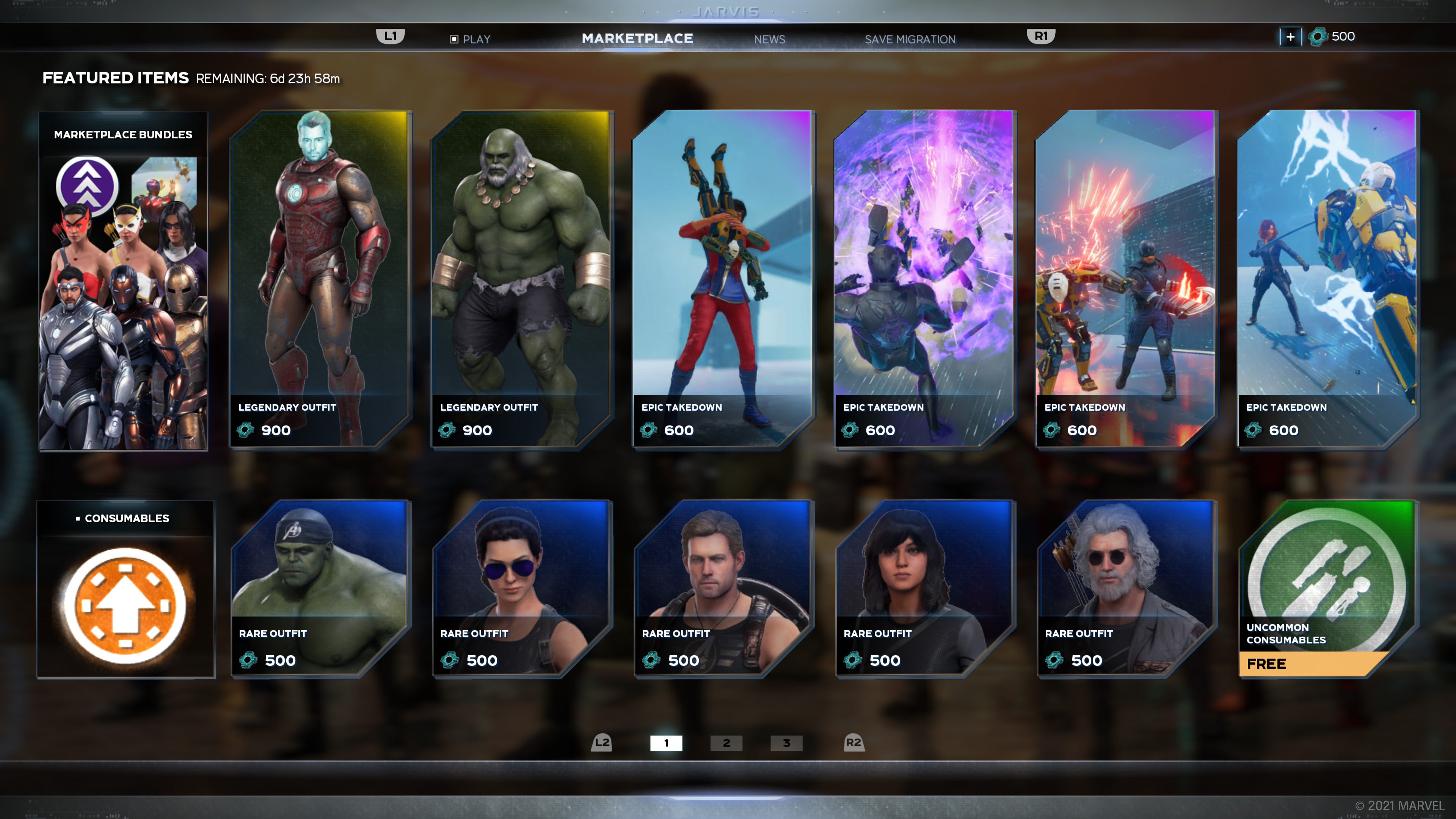 In last Friday’s stream, we had Alex Kende and Mike McTyre discuss the changes coming to Gear! If you’d like to go watch that, you can find the stream VOD HERE. We also have a dev blog by Alex on this topic, which you can read HERE! 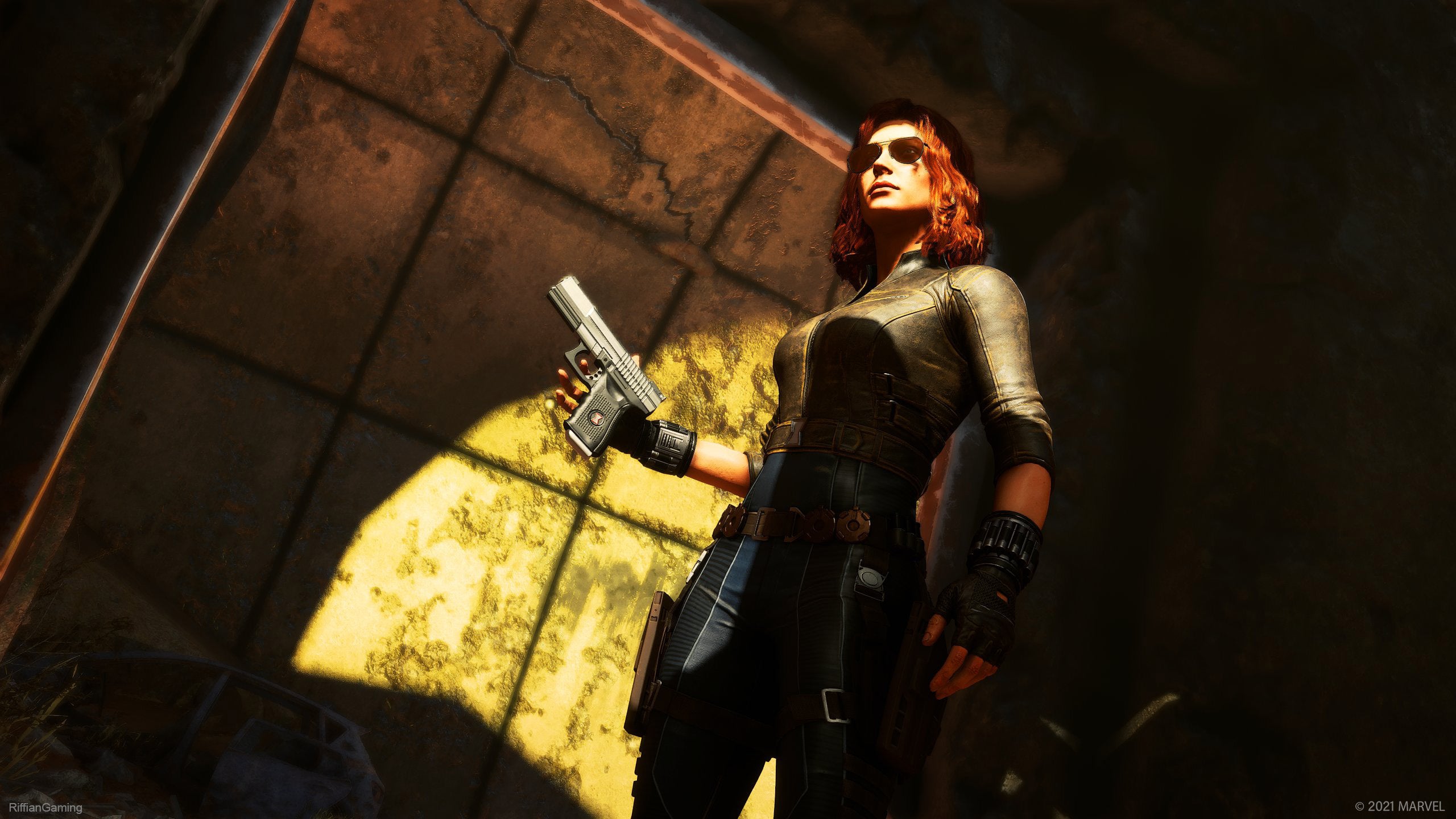 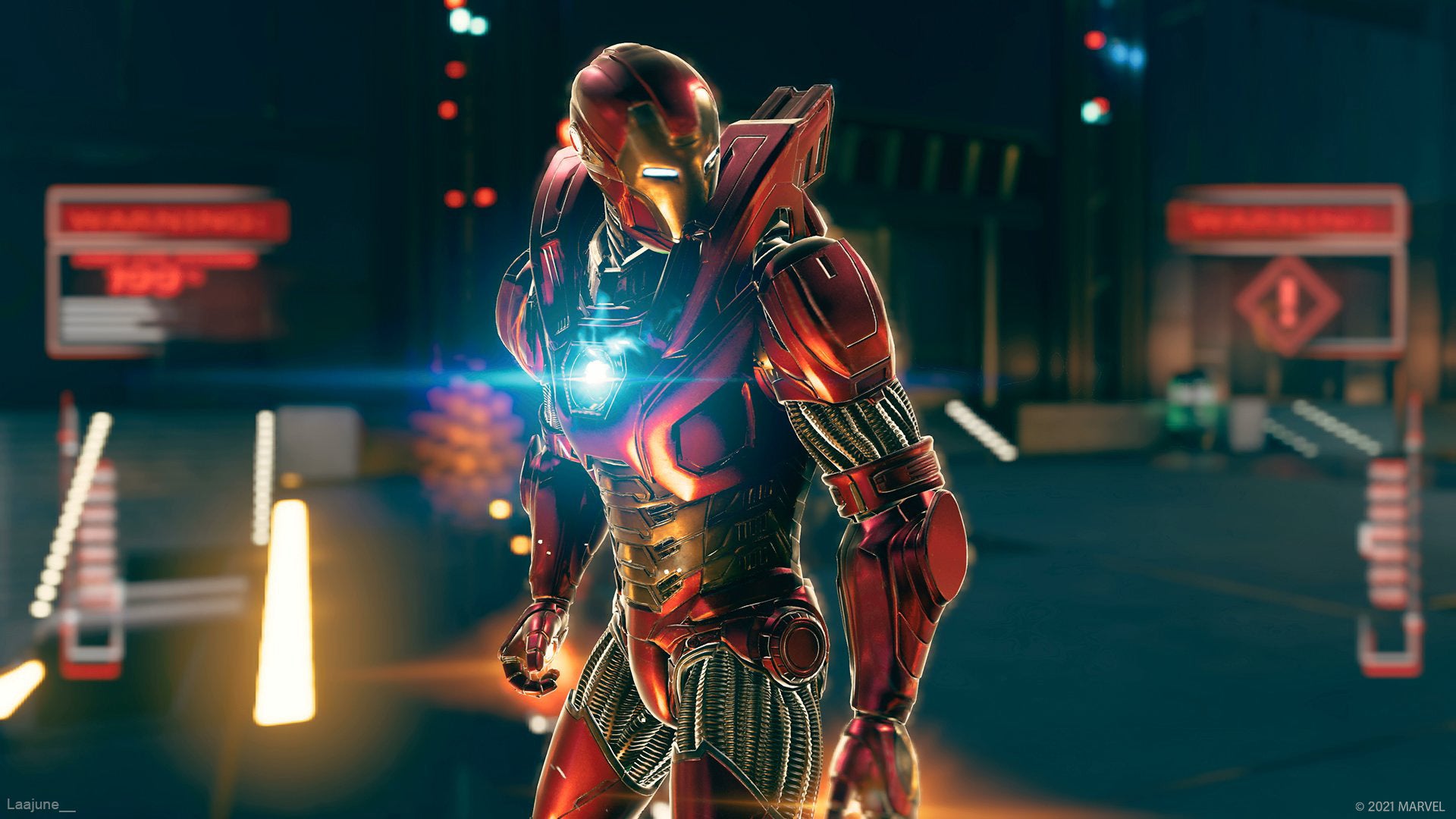 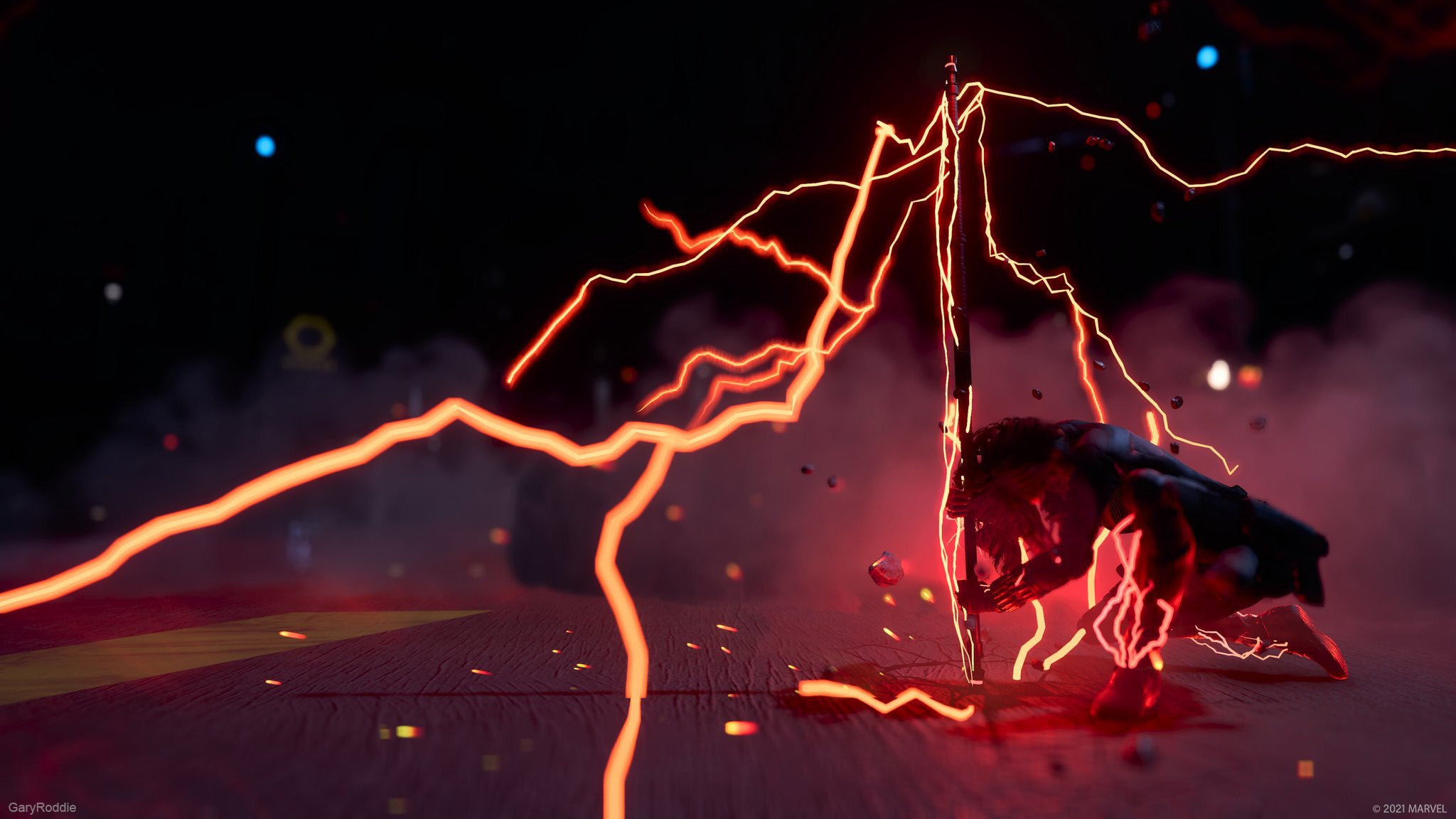