It’s MODOKtober! From 10/14/21 - 10/18/21, defeat MODOK and complete the Marvel’s M.O.D.O.K. Mission Chain to get the M.O.D.O.K. In Your Dreams Nameplate. If you have previously defeated MODOK, you will retroactively be awarded the Nameplate. And don’t forget to pick up this week’s free item in the Marketplace: the Marvel's M.O.D.O.K. Team Nameplate! 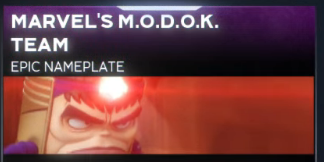 They may not have seen eye-to-eye in the past, but in the face of unfathomable disaster, they can set aside their differences and agree on one thing: when the world needs them, they will always answer the call. Both inspired by the Marvel Cinematic Universe, Captain America's "Marvel Studios' Avengers: Endgame" Outfit and Iron Man’s “Marvel Studios’ Avengers: Endgame” are back in the Marketplace! 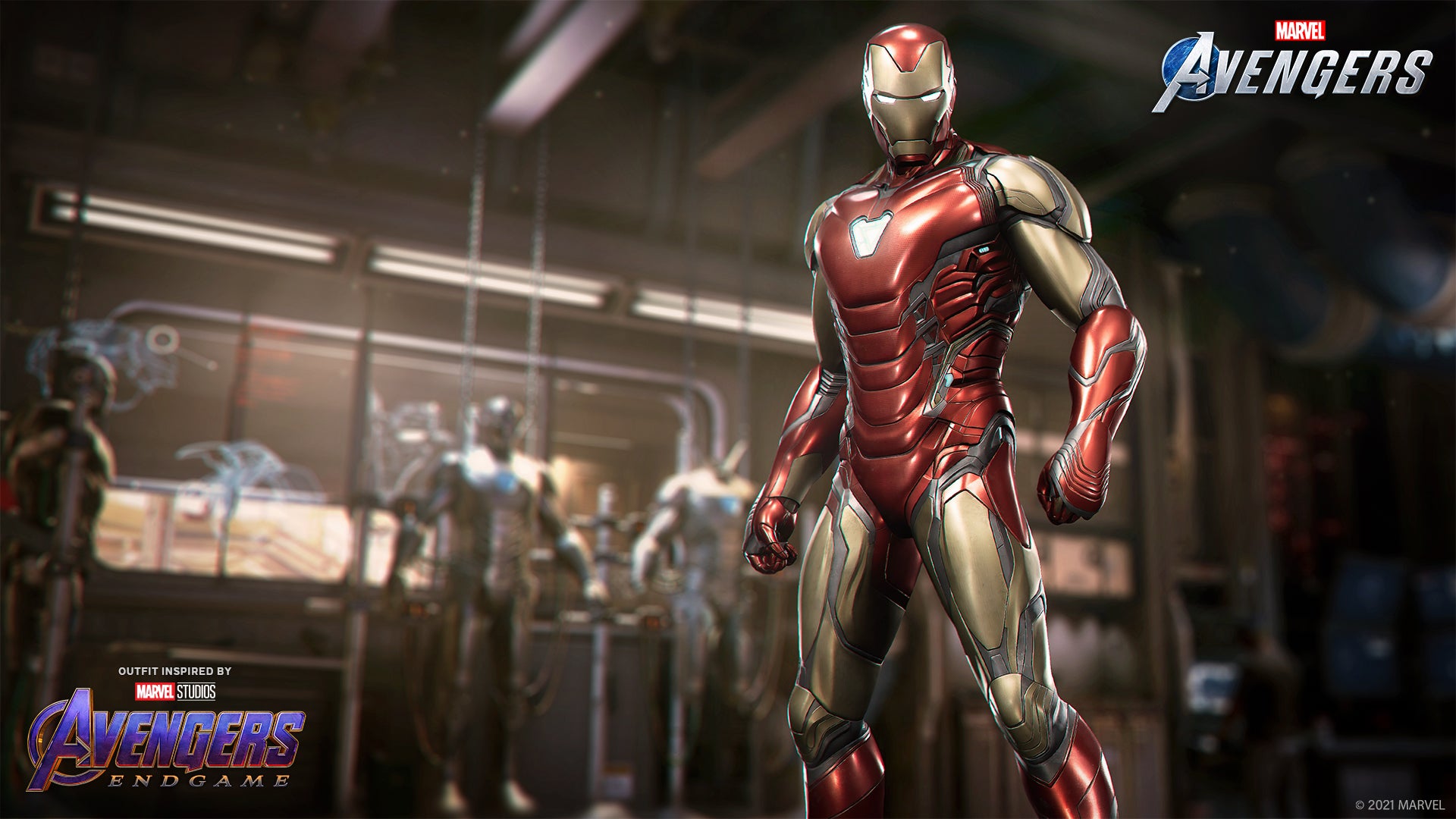 Allies of Wakanda Bundle marks its second week in the featured Marketplace! If Bundles are your thing, you can also find several Flashback Bundles: Blue Holo, Hawkeye Classic, and Hulk Athletic. 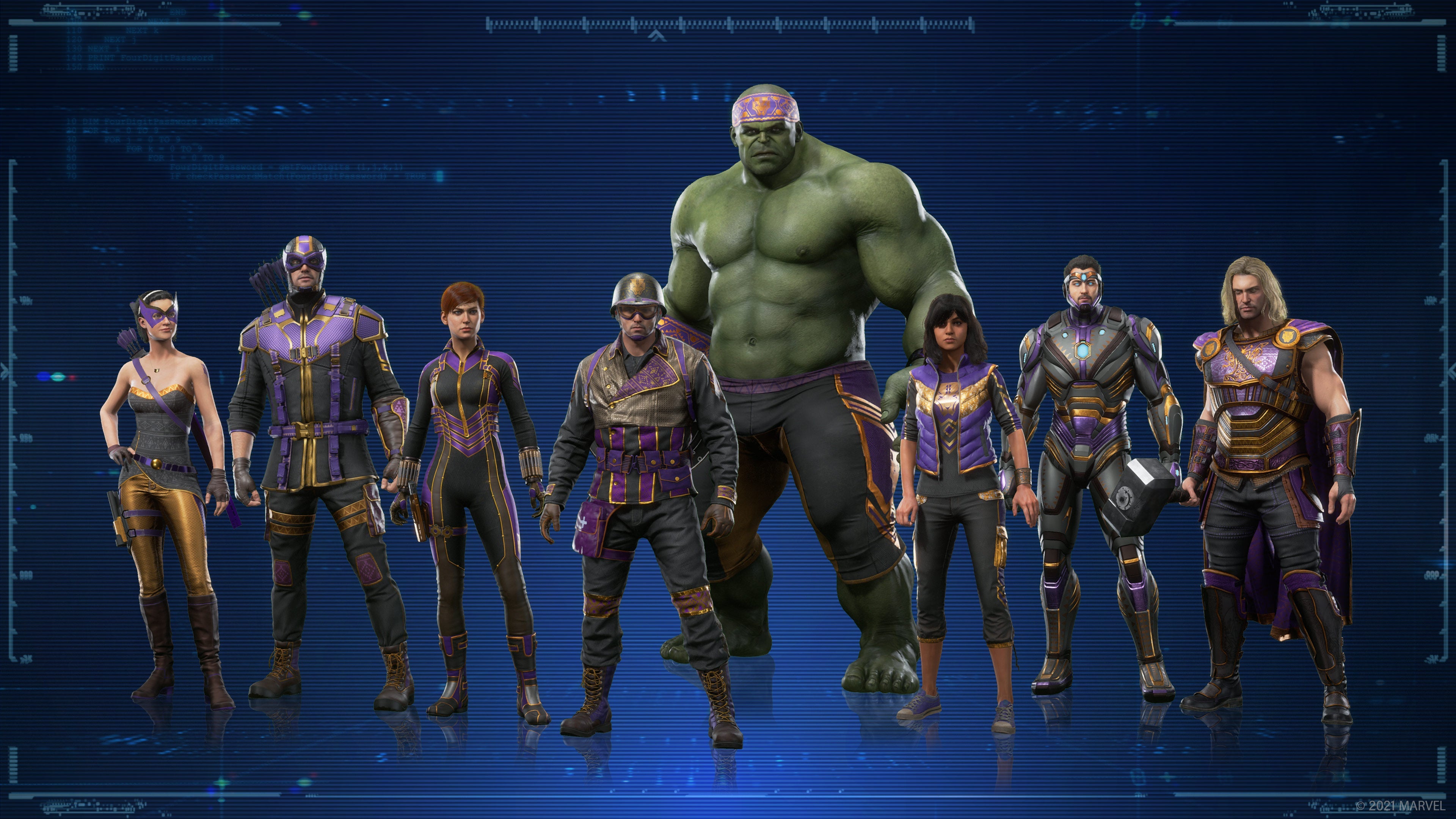 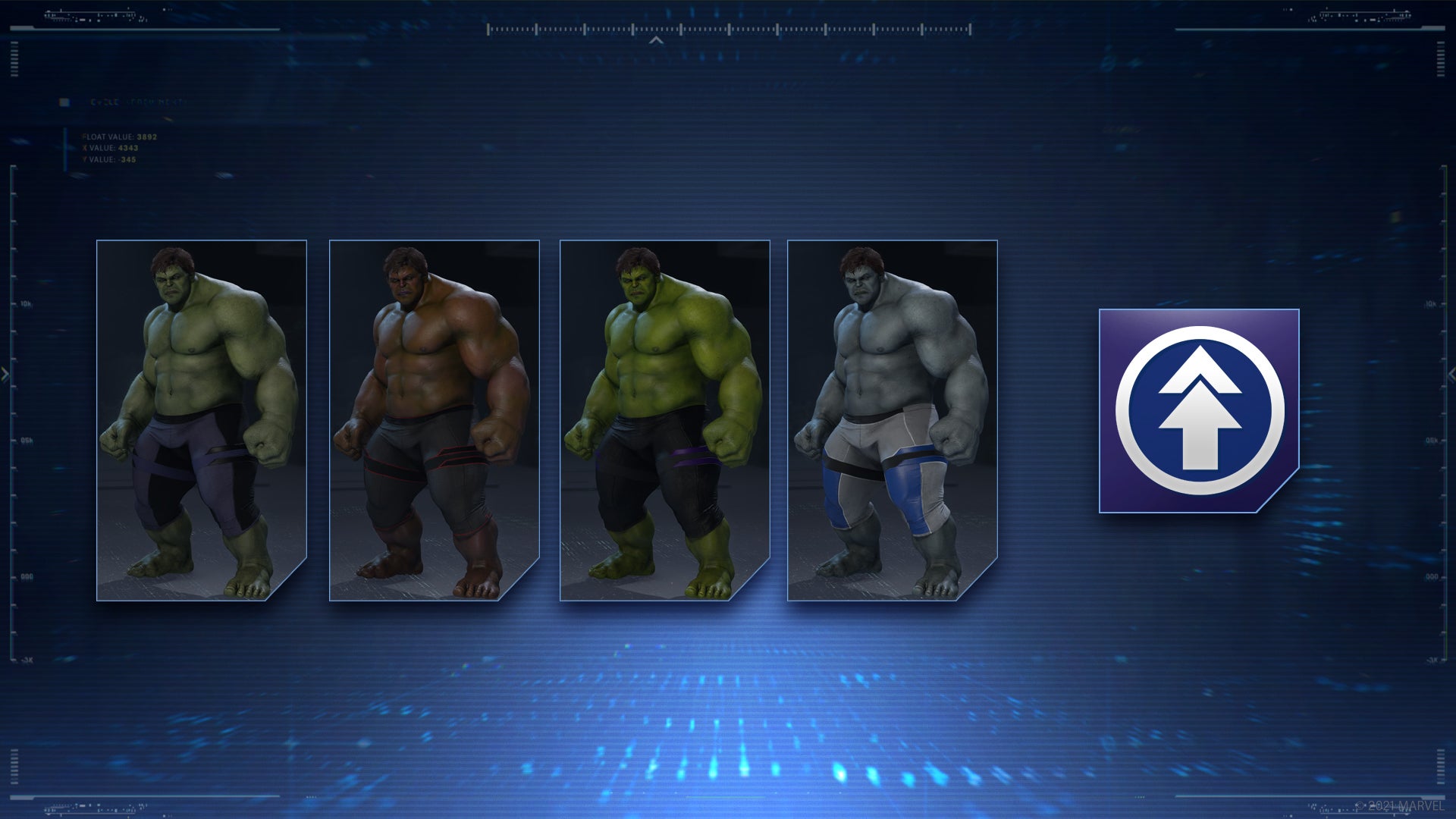 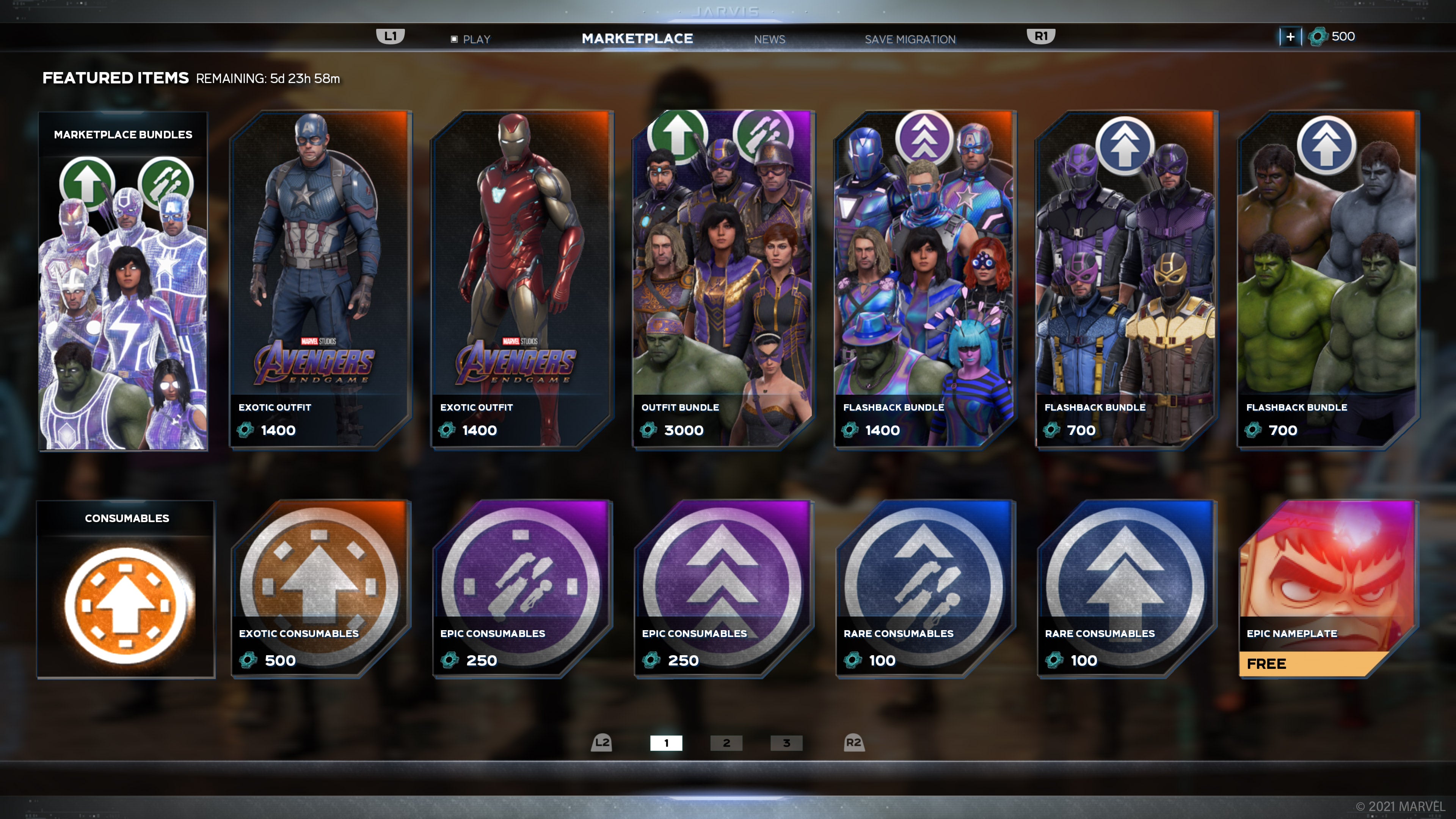 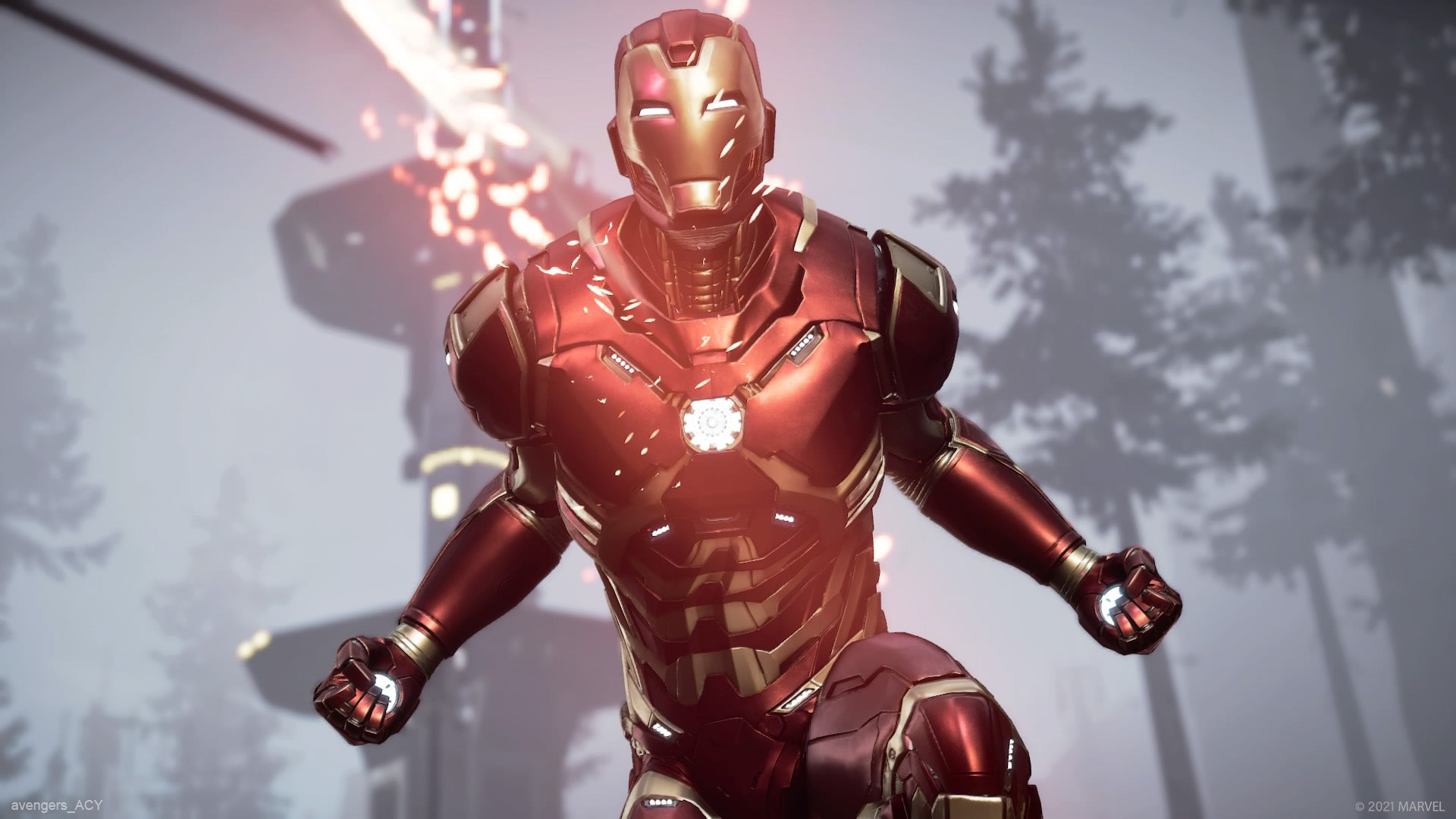 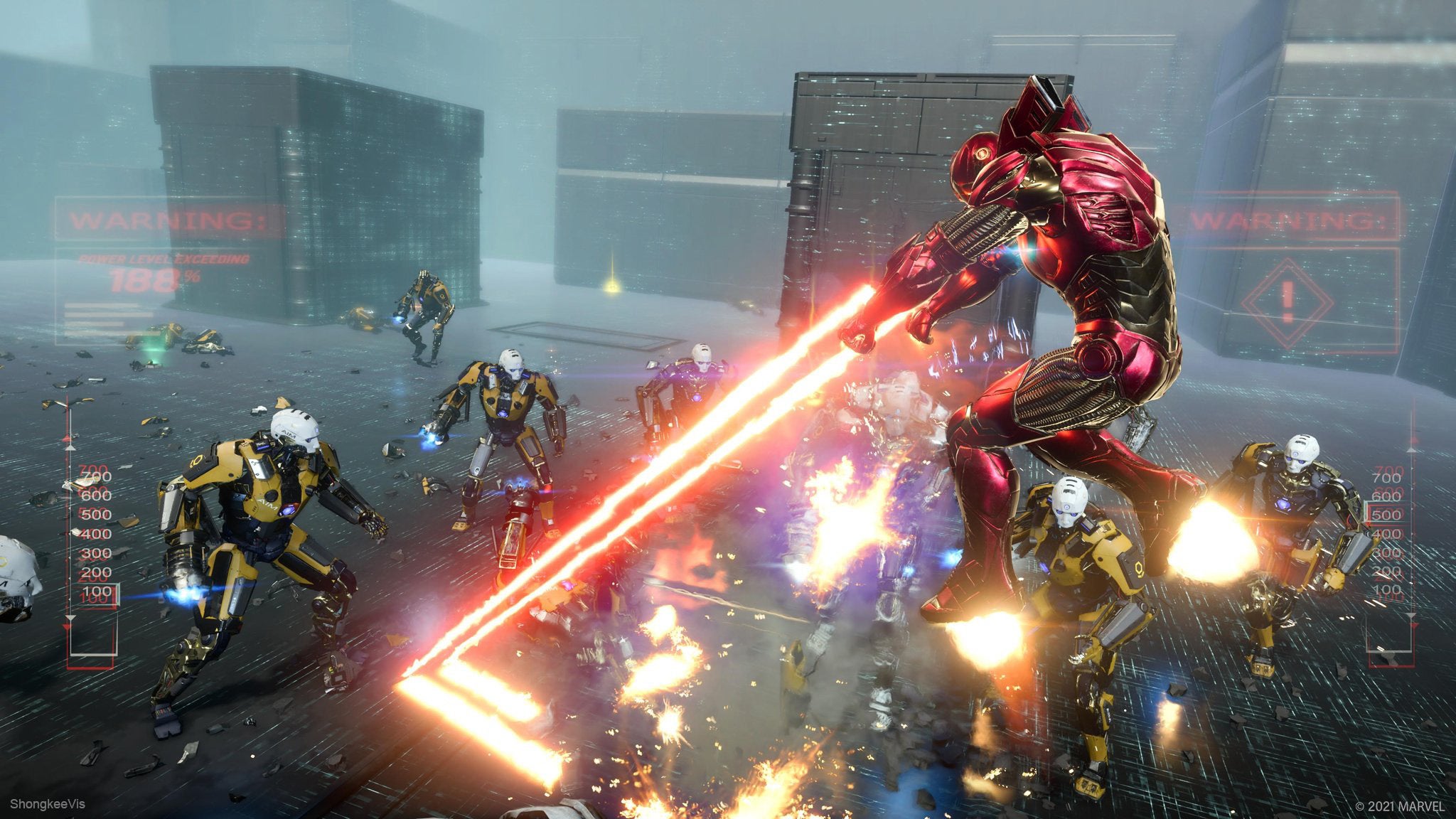 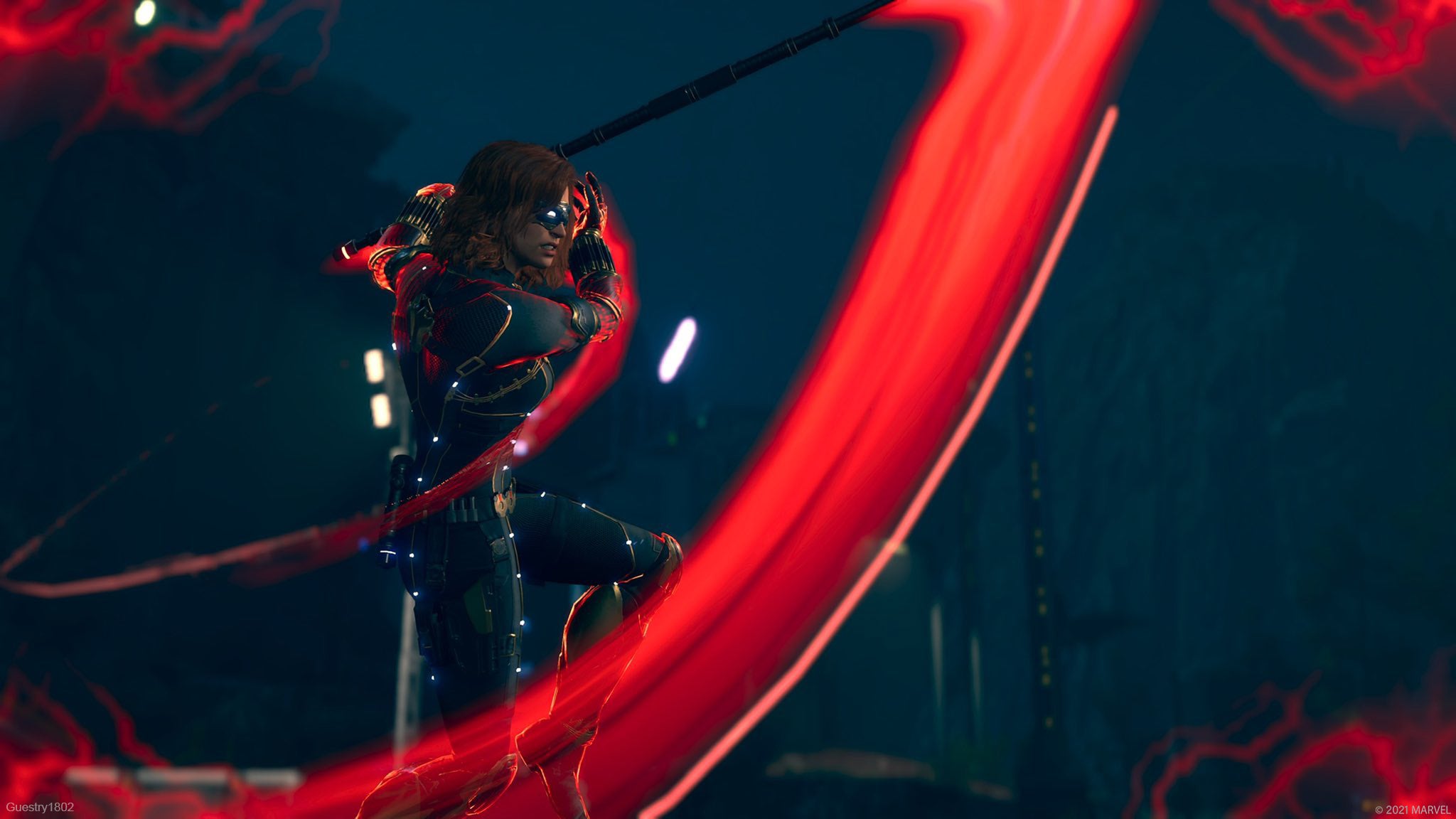