Hello all! We are excited to announce more of the A-list VO cast list who will bring the War for Wakanda Expansion to life! 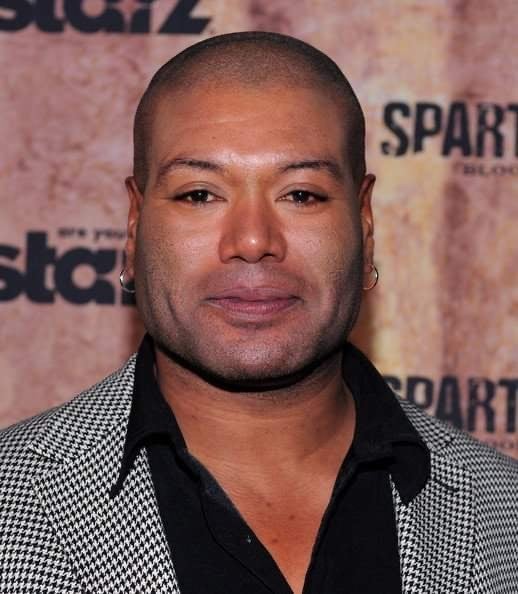 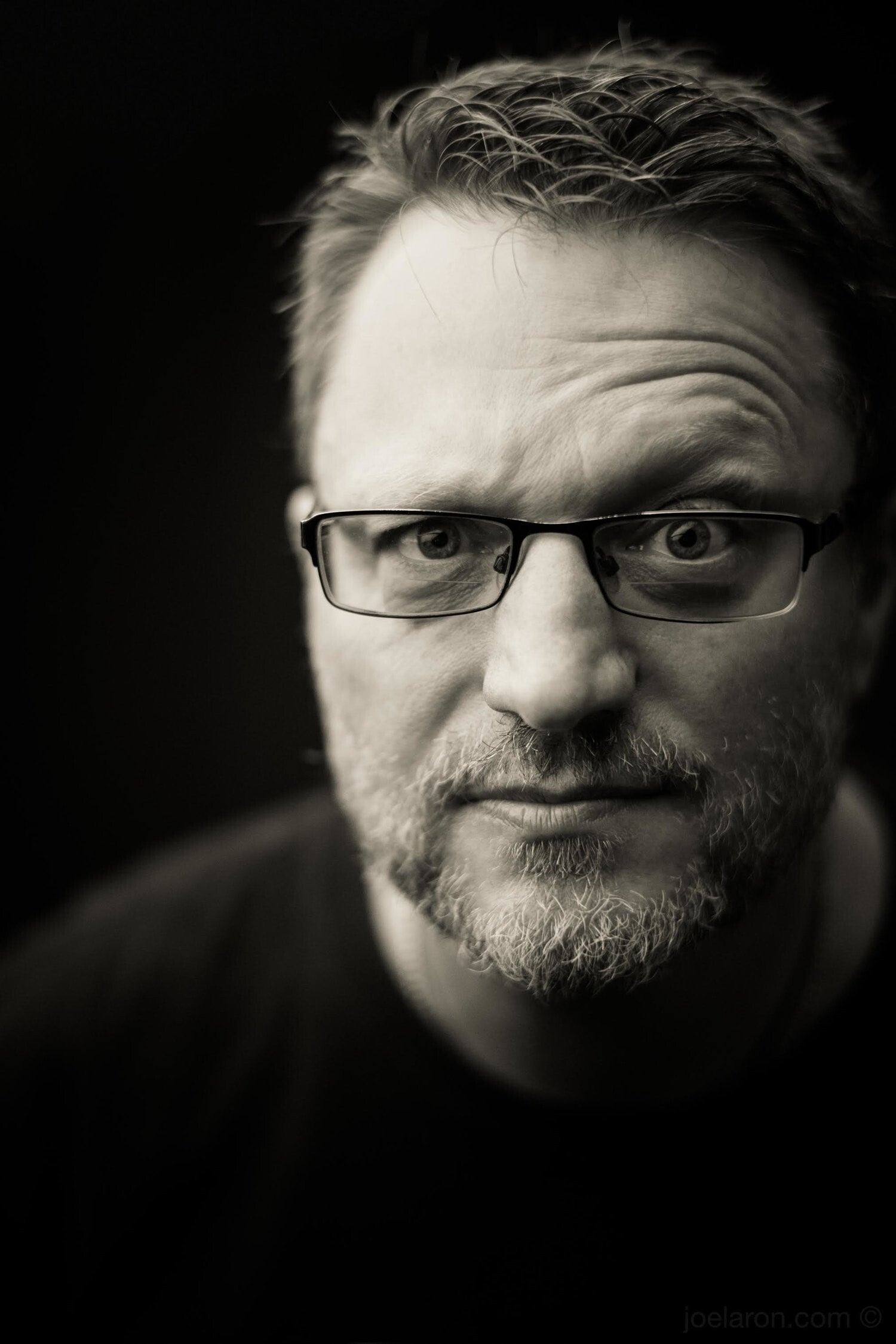 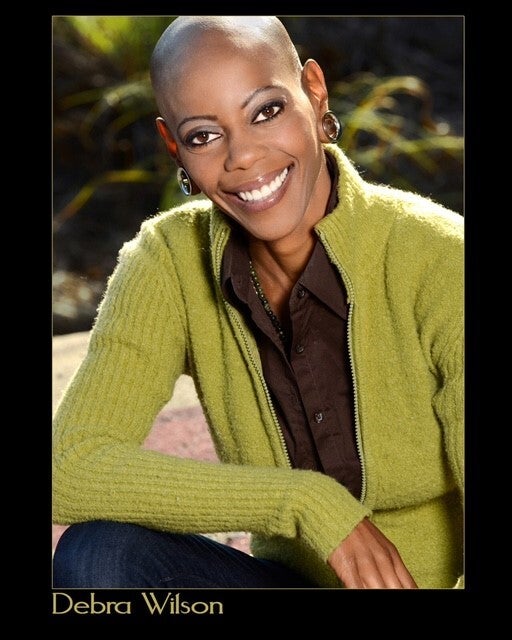 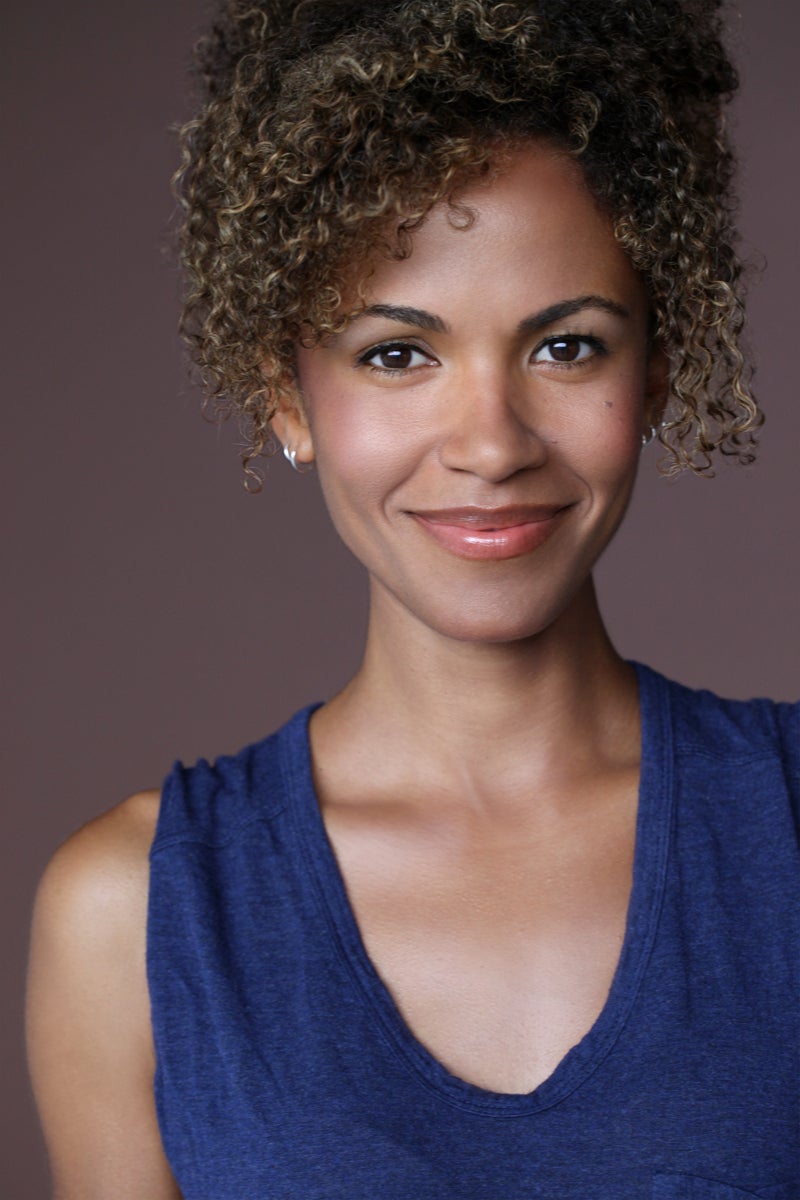 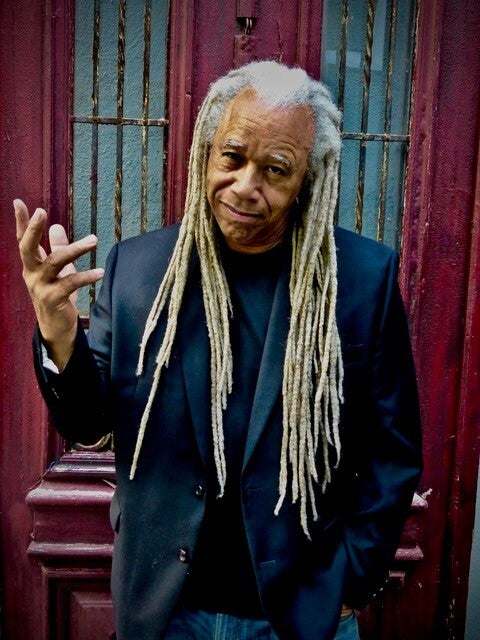 Also, we will be having am All-Access Weekend, where you can download and play Marvel’s Avengers at no cost.

Why do I hear boss music? The long-awaited, highly-anticipated Omega Level Threat: Family Reunion is arriving 7/27! Don your best gear and prepare for a serious challenge.

Additionally, Mega Hives got their multiplayer revamp! Time to dive in with your squad!

Read up on Family Reunion, multiplayer Mega Hives, and permanent Temporal Assault on our OLT blog that contains information on the rewards you'll receive and our thought-process behind them. Read it HERE!

This week begins the Crash Test outfit set! Pick up the ones for Thor, Iron Man, Ms. Marvel, and Hawkeye.

This week’s free item is a 2HR XP booster! Make sure to claim it! 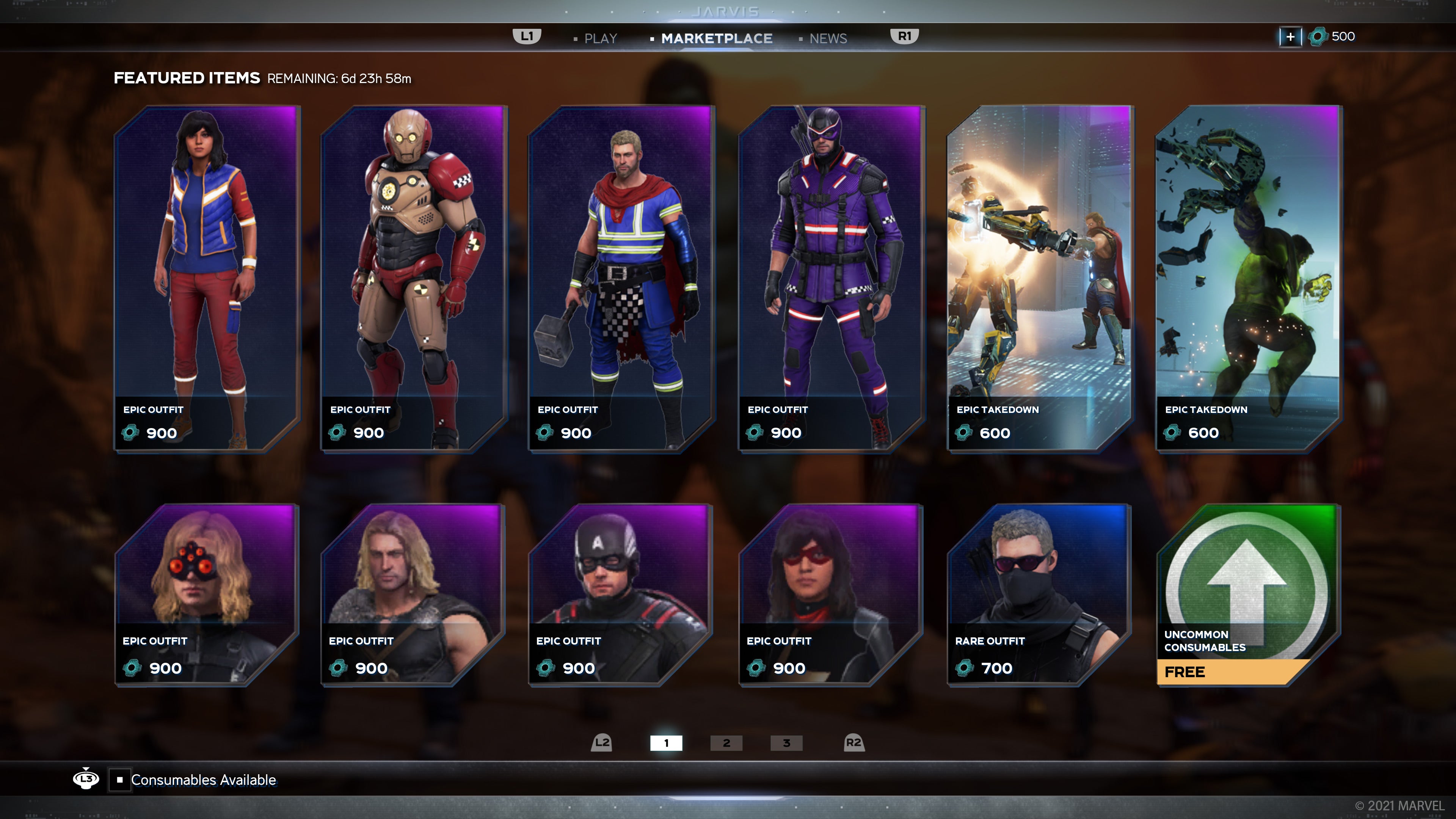 We pulled up our virtual chairs and sat down with @RedBlueBlur1693 for a quick interview!

Hello from Seattle, WA to all my fellow avengers around the world! Hope all is well with each one of you. My name is Facundo, you know me as Redblueblur1693gaming which can be a tongue twister at times. So "Red".

I got into virtual photography due to my wife. She suggested I make a VP account on Instagram to show off some of my pictures that I have taken in game from all the games I've played.

3. What is your process like when trying to capture that perfect shot?

I'll usually keep an eye out when in the middle of doing missions to see if there's an opportunity there in the middle of the fight, fighting a villain, or right at the beginning coming off the Quintet. If not, I'll go through the emotes and use the various hubs as my background.

4. Any favorite Hero or locations to take photos of?

My favorite Hero? I want to say Captain America because he's just a good man, and we should strive to be like him in our daily life. But also Hulk because I've put in the same time with him. Who wouldn't want to be as powerful as the Hulk? Both characters to me are unique for photos. As Cap, you can use his shield in photos and for Hulk when he emits Gamma, it presents a good opportunity. My favorite place to take photos in game would probably be in any of the Pacific Northwest missions. For me, it seems more at home there.

5. What is the biggest tip you can give for anyone trying to get into virtual photography?

My biggest tip would be just do it, take photos in game of what you liked. Something awesome happened? Take a photo of it, don't doubt yourself and don't be afraid to show the world what caught your attention in game.

6. We asked you to choose your favorite shots to be featured in this blog. Why did you go with these?

I had to recreate the scene when Cap gets his shield back from Tony, but isn't sure he is worthy for it. After everything that has happened between them. 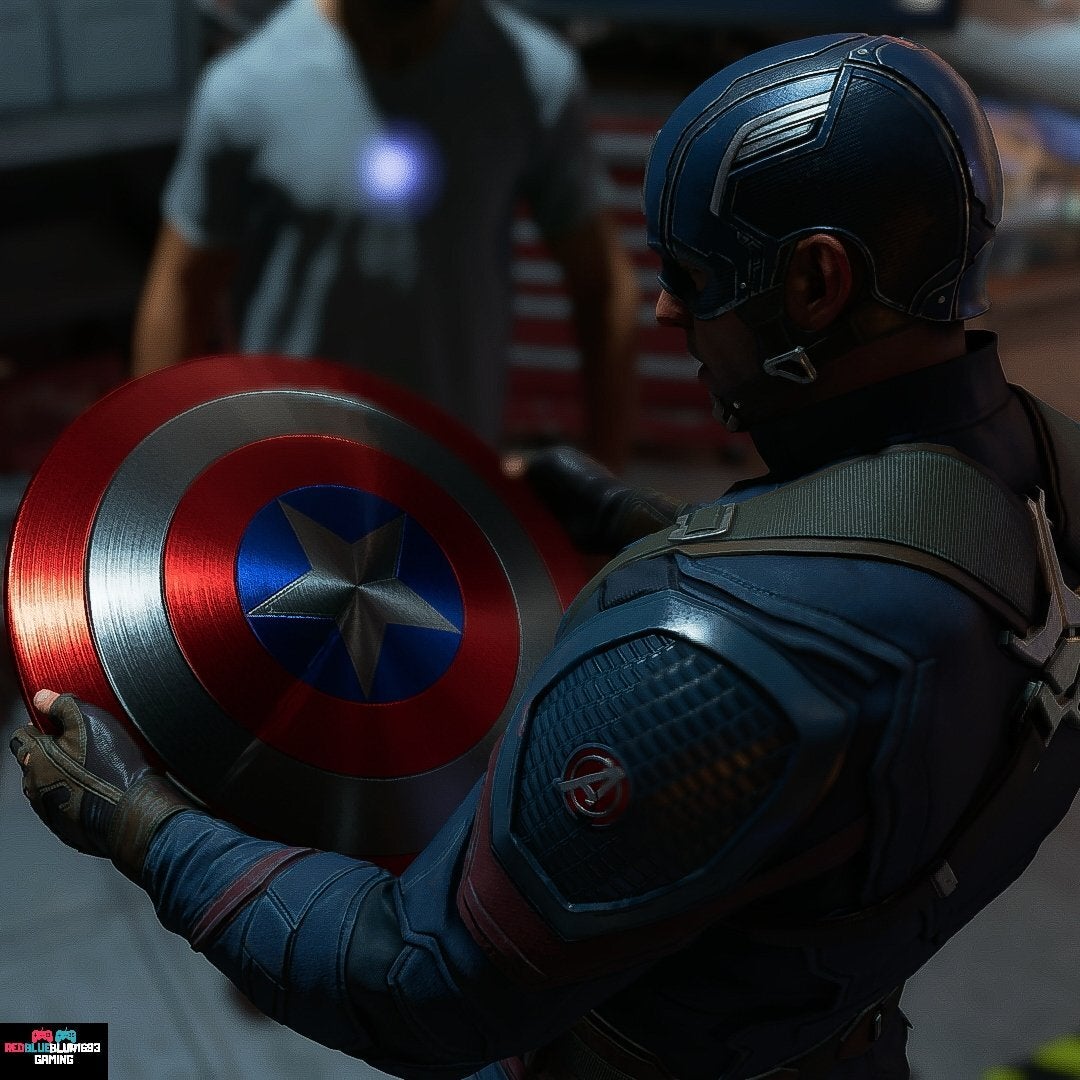 Hulk in his Hawaiian shirt looking all majestic with that Gamma glow just looks awesome to me. 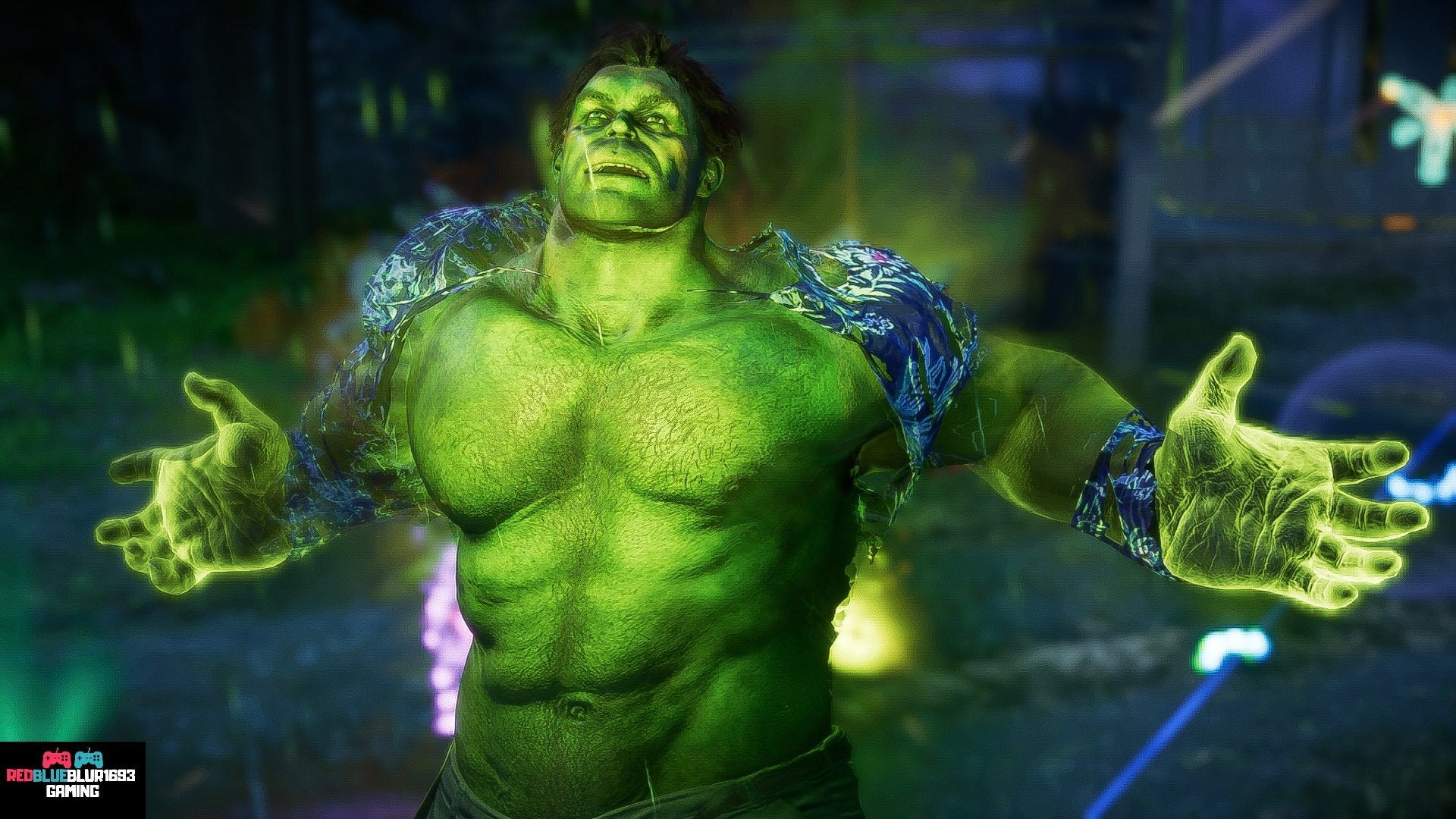 The Silver Centurion Armor has always been my favorite outfit for Iron Man. It's a classic and he just looks so awesome! This was taken when I was doing a Takedown. 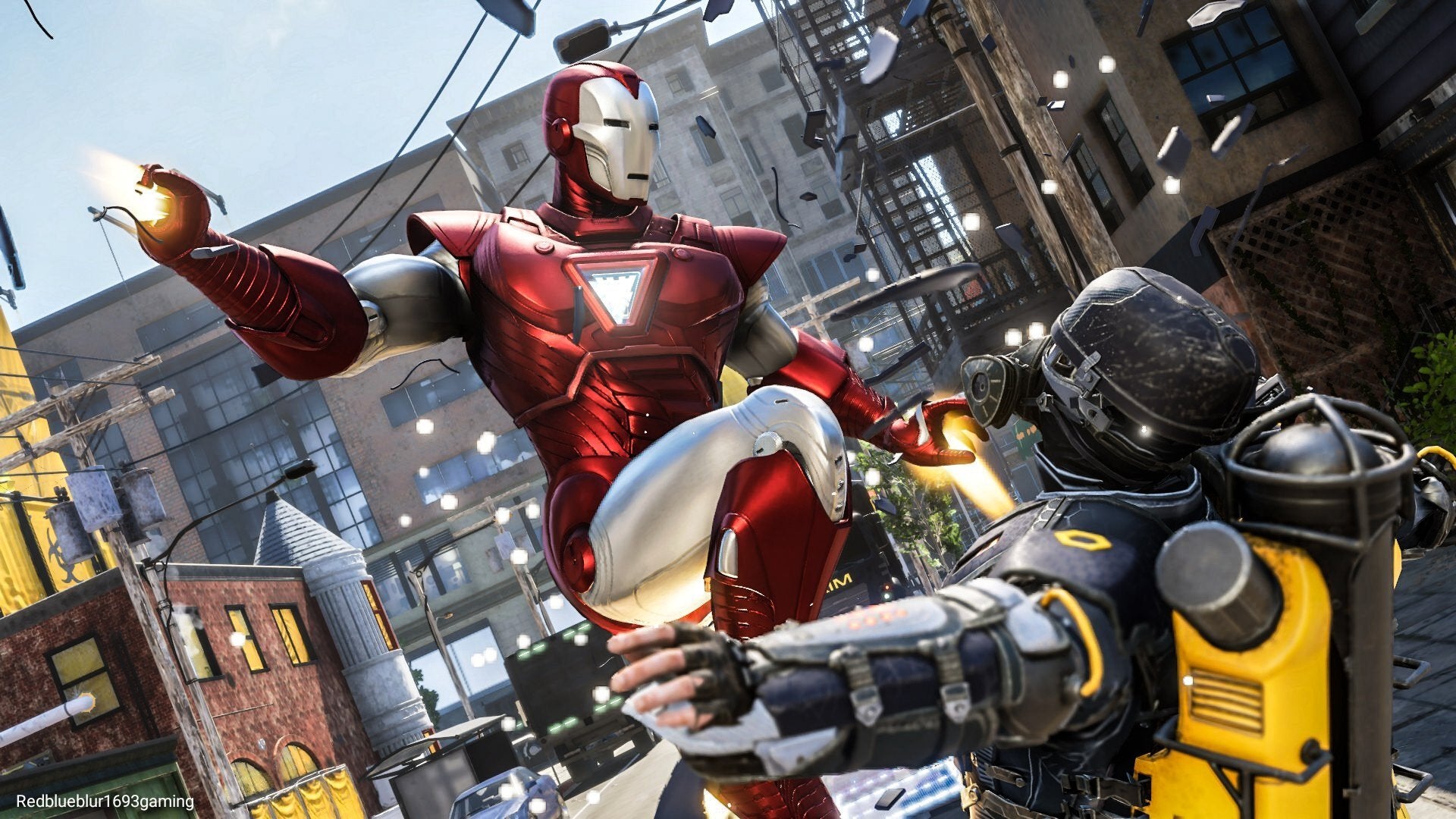 Another Captain America photo. This one in particular I love because of the Cryo smoke effect and the lights in the background. I also like the Cryo effect around the shield. 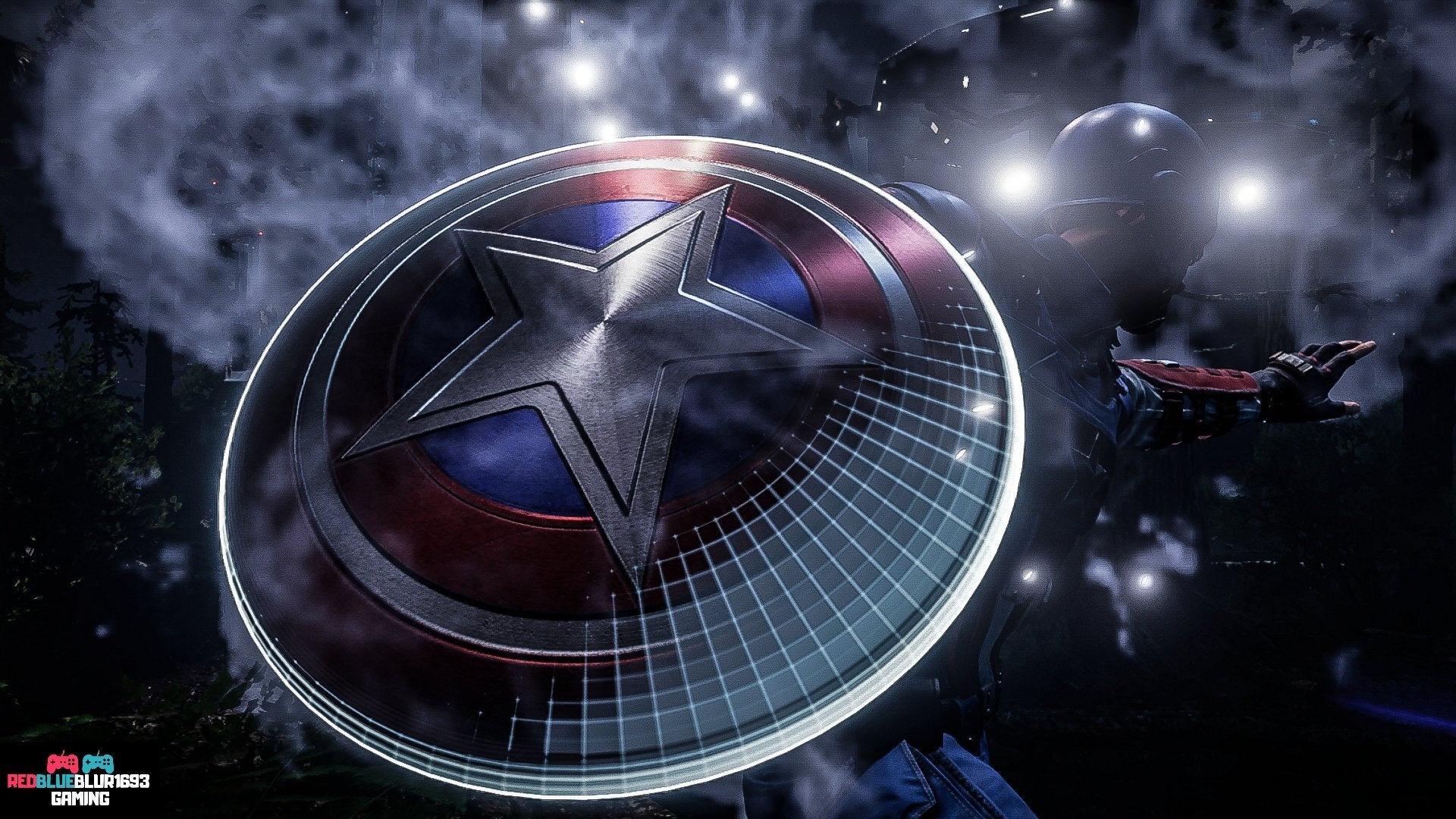 This one I like because of all the awesome Marvel Studios’ Avengers: Endgame outfits for Captain America, Hulk, Hawkeye, and Black Widow. I have Thor in his Unworthy outfit and he looks great. I finally got Kate's Signature Style outfit, I had to have her wear it. Look, I don't main Ms. Marvel but this outfit for her I had to buy since she looks ready for battle.

7. Anything you want to say to the community?

You can thank my wife for getting me this game lol. Shout out to my boy Justin being such a great friend and supportive of all my Avengers talks and helping me grind for good gear in game. The community is filled with wonderful people that I've had the pleasure to talk to, make a connection, play with randomly via matchmaking. Everyone has been very welcoming and friendly to me and I thank you all for that. Let's continue supporting one another. I hope that everyone continues having fun and are excited for what's to come, because I know I am. 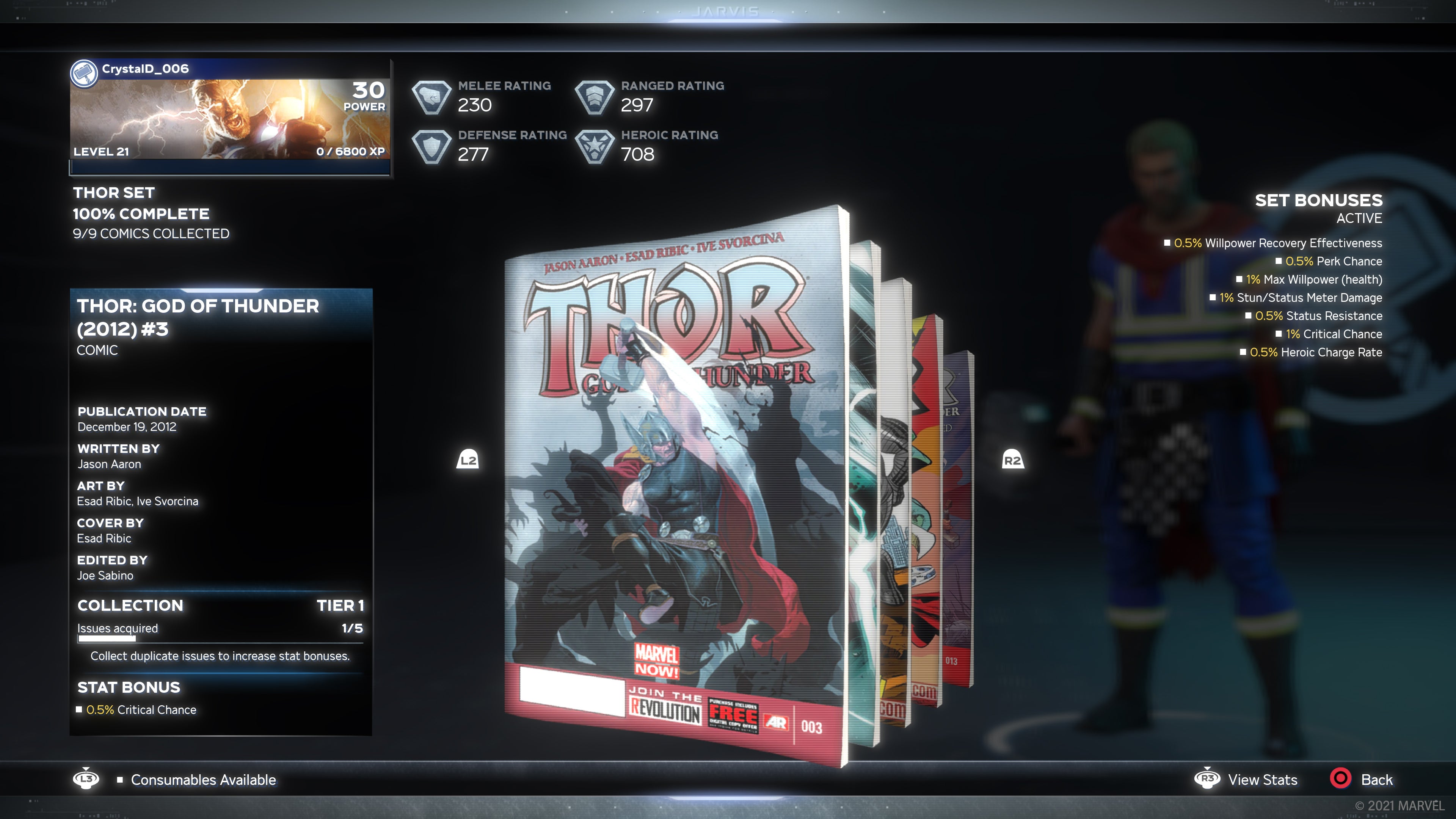