Head down to the ICYMI section for links to our awesome trailers that we debuted during last Sunday’s Square Enix Presents that showed off our upcoming content, including the War for Wakanda Expansion!

Museums haven’t reopened yet, but you can bask in artistic appreciation if you go to the Community Spotlight, thanks to some great virtual photography submissions from our friends across the globe.

Speaking of, you can also check out the Community Q&A for a nice chat with a certain virtual photographer we treasure.

And finally, make sure you check out this week’s Marketplace, as we’re having a sale on several cosmetic items, including some fan favorites!

The Cosmic Sale is here, and it’s a Legendary one! Several choice items are back and discounted in the Marketplace. This week, you can get Iron Man’s Superior Outfit, Thor’s Unworthy Outfit, Hulk’s Maestro Outfit, and more for 35% off! Additionally, there are more cosmetic items available at prices up to 50% off. If you missed out the first time they came into the store, now’s the time to pick them up! Take advantage of the prices before they disappear on June 24!

The second batch of the Steampunk outfits have arrived! Get the ones for Iron Man, Captain America, Hawkeye, and Ms. Marvel to have your whole team matching in the posh and dapper look of vintage futurism. 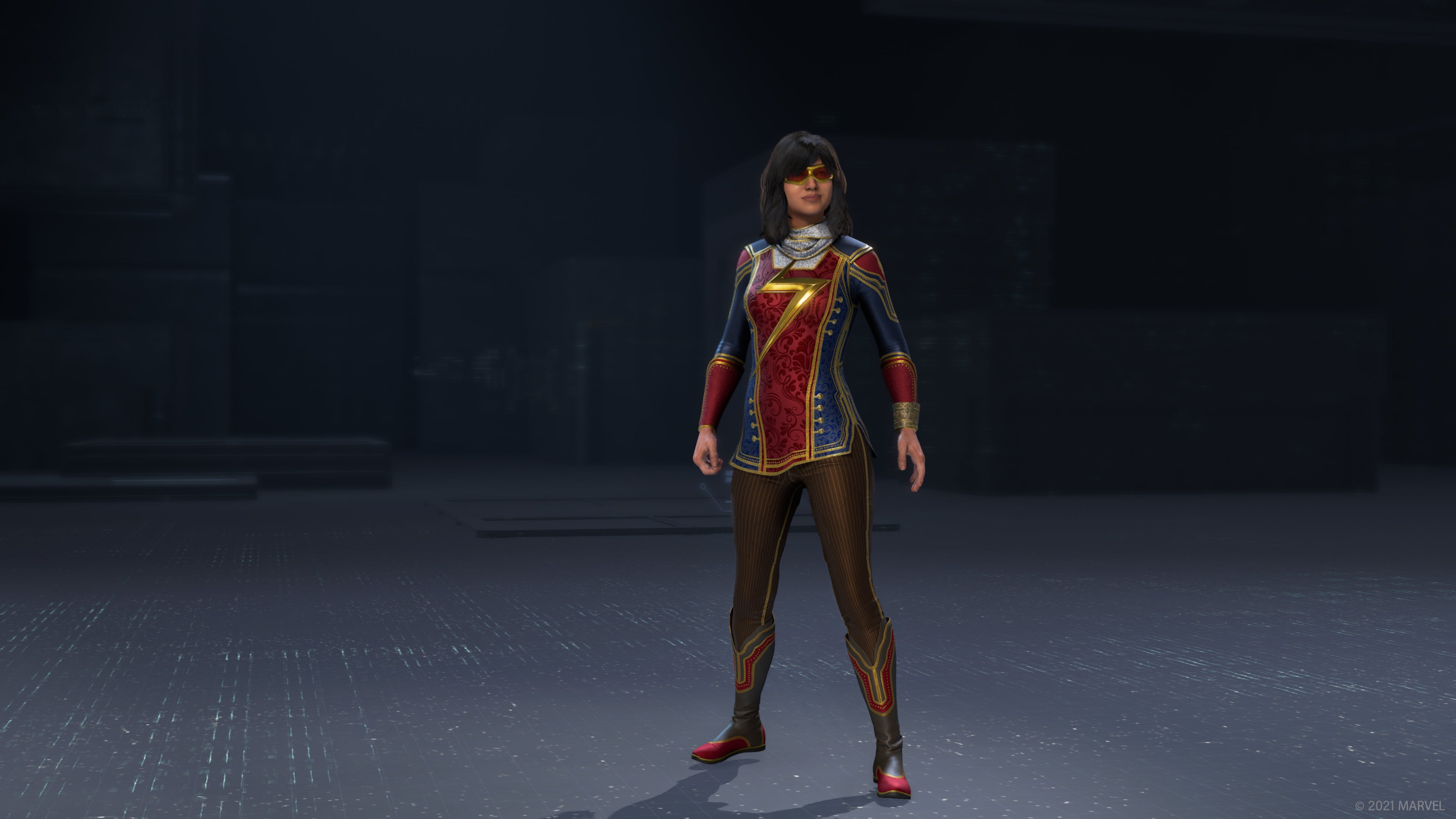 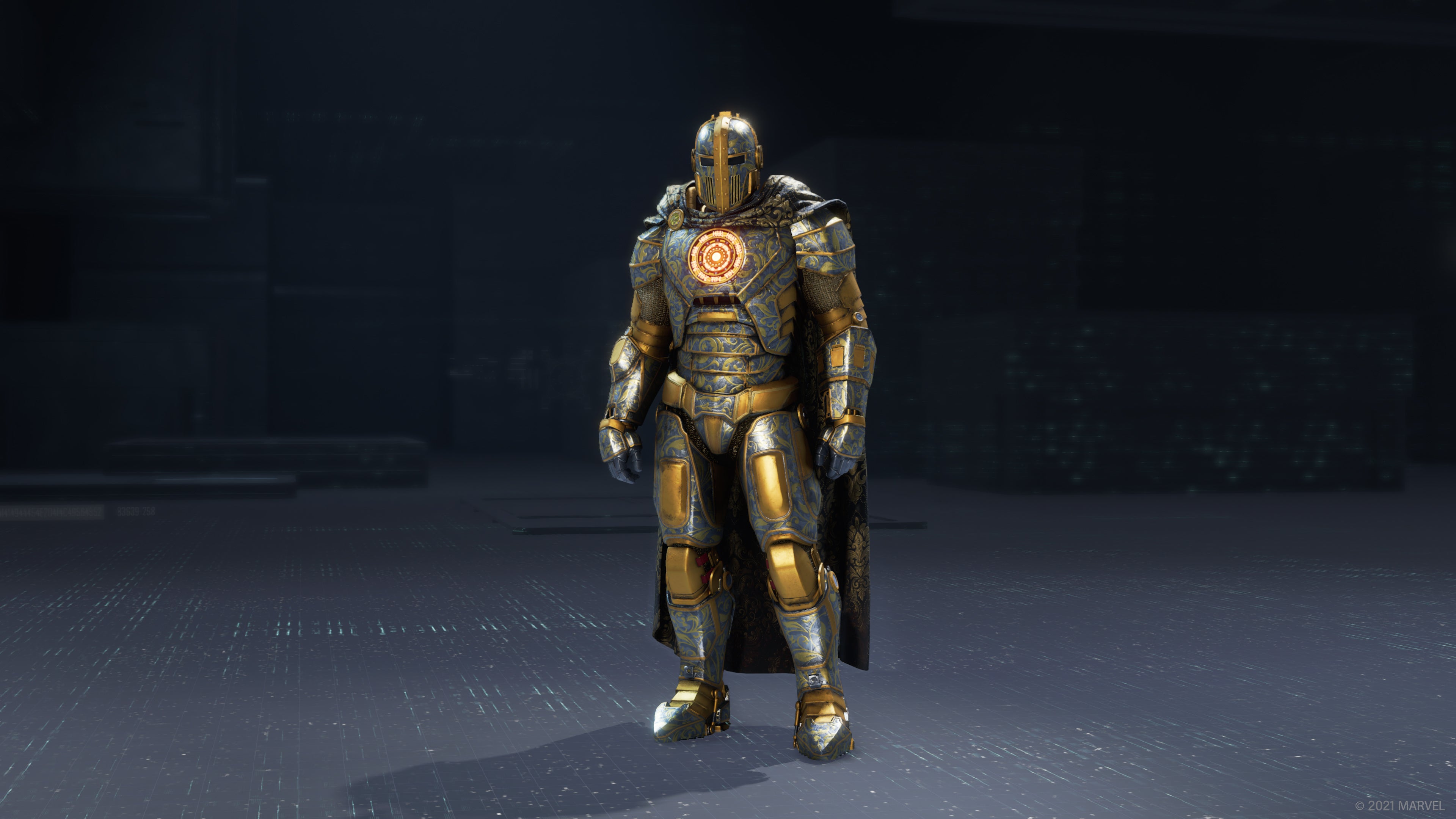 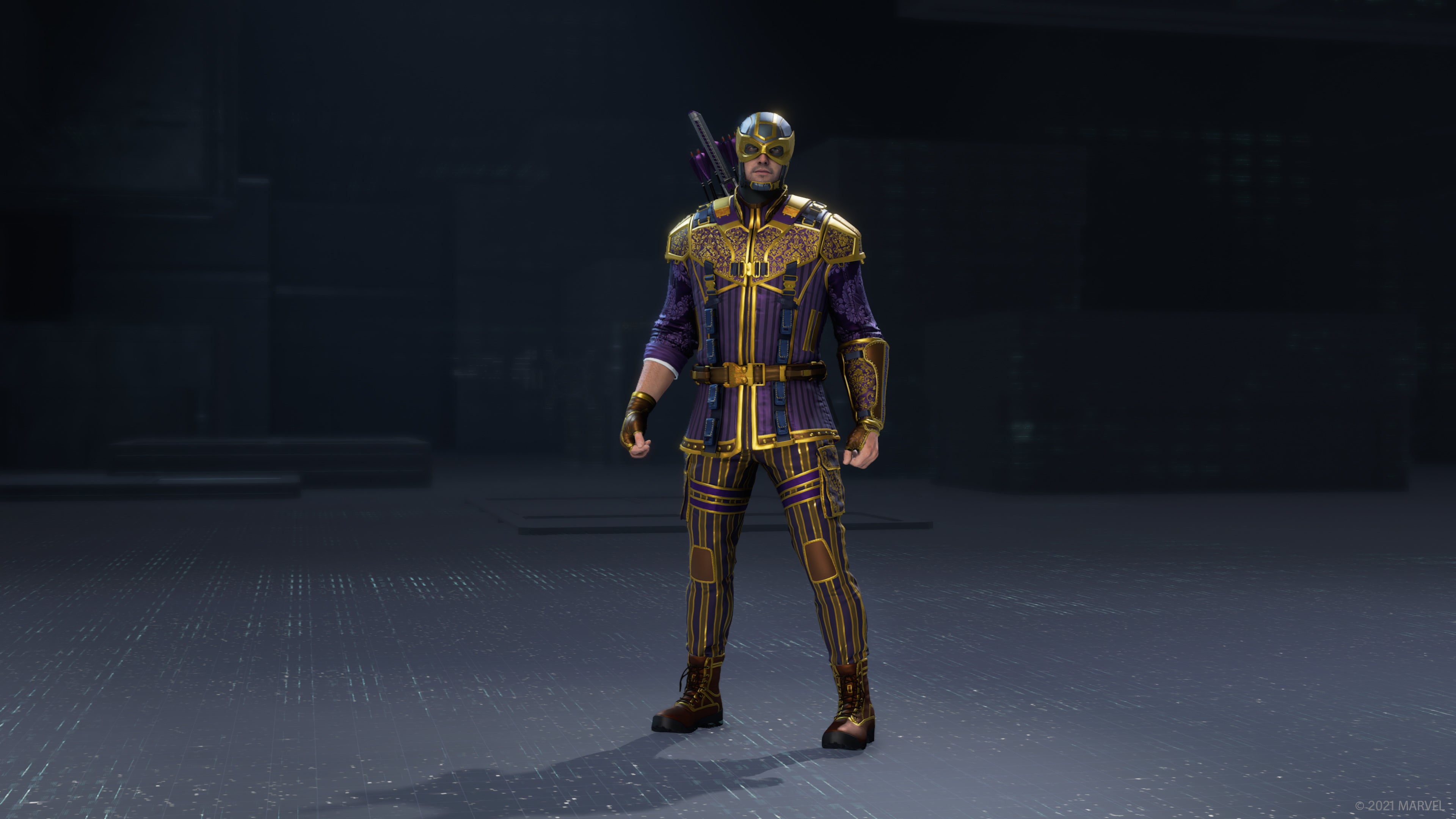 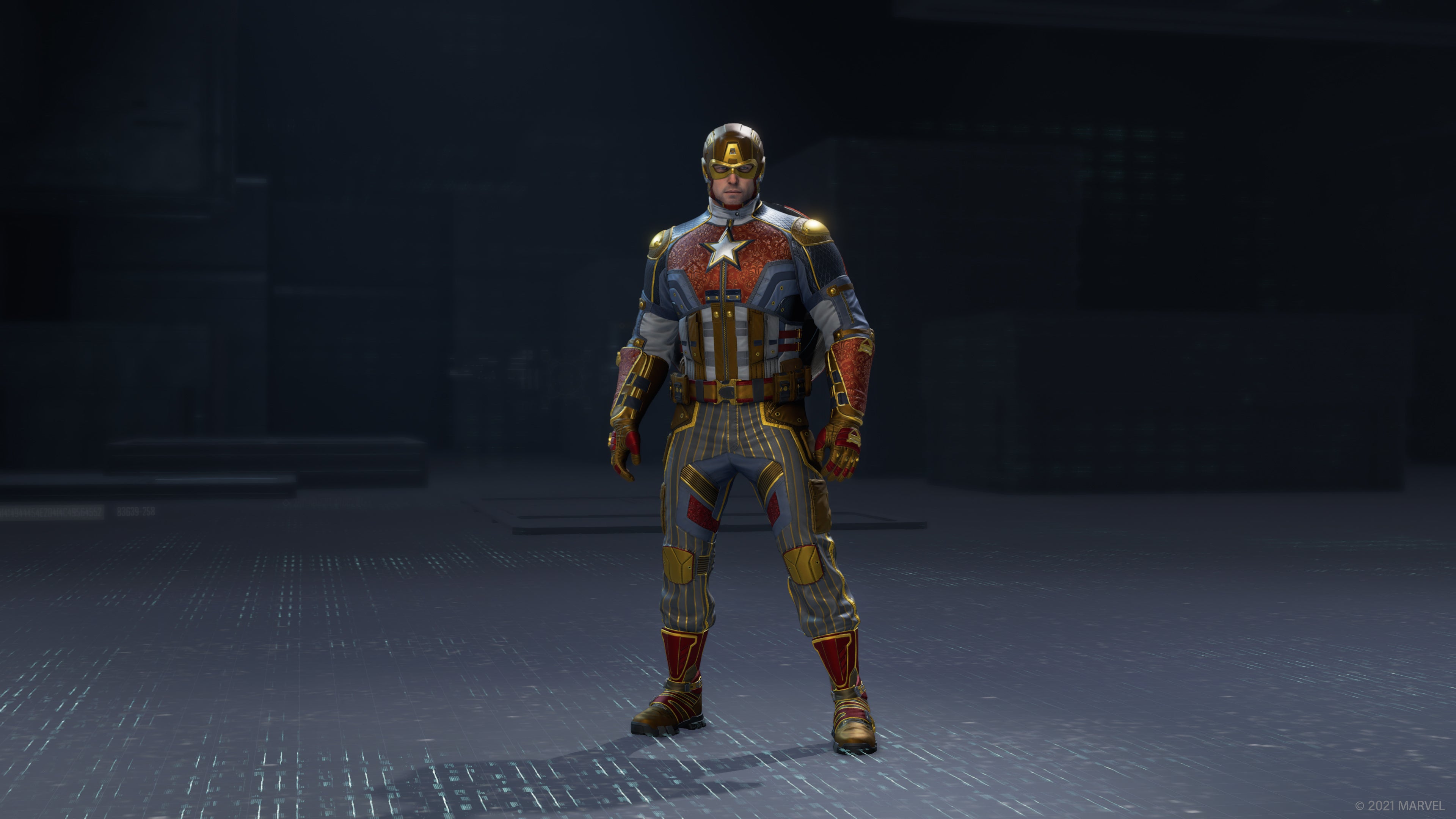 Black Widow fans: new Takedown alert! Pick up her Try and Keep Up Takedown and show your enemies just how far behind they are.

This week’s free offering is a 2hr XP Booster! Make sure you claim it! 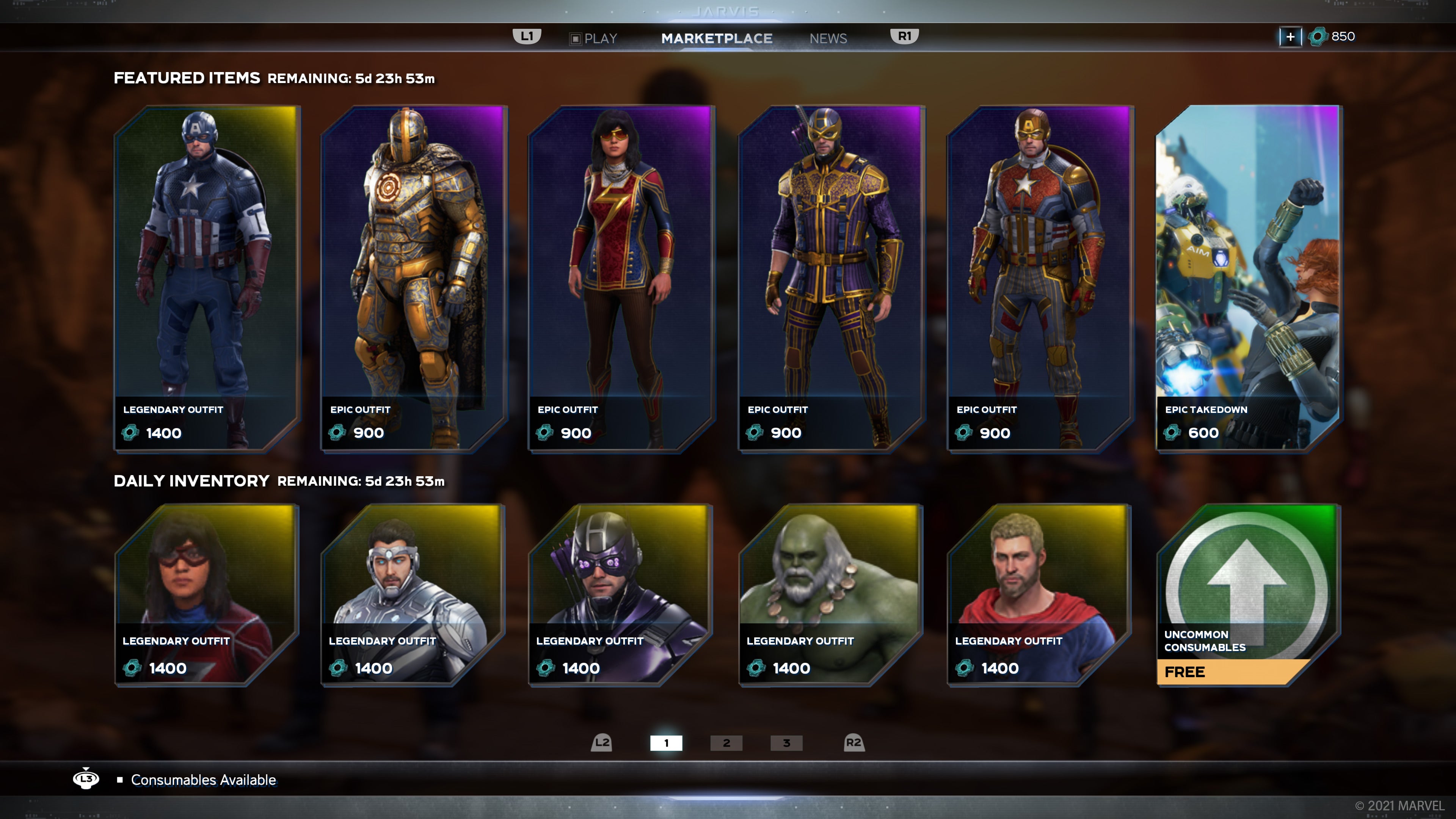 Last Sunday 6/13 was a big day thanks to Square Enix Presents! We showed off two new trailers: one for the Cosmic Cube, another for Wasteland Patrol, and a new War for Wakanda trailer that gave you a tease at the Black Panther himself, as well as a look at the Dora Milaje, and the villain Klaue. Check out the full run of show HERE!

We pulled up our virtual chairs and sat down with Gayming_Avenger for a quick interview discussing virtual gaming photography!

Hello fellow Avengers! My name is Austin and I’m just one of the cool people who loves Marvel just as much as the next.

I got involved with VP because growing up I always wanted to take pictures of the things I thought were cool in Video Games, and now that option is available! So I do my best to capture exciting and favorite moments in a game I love such as this one!

3. What is your process like when trying to capture that perfect shot?

My process for capturing the “perfect shot” mostly good lighting, using the Vivid filter, a slight tilt & the perfect field of depth!

4. Any favorite Hero or locations to take photos of?

My favorite hero to capture the most is Black Widow, and my favorite current location to capture my shots are either the Helicarrier or Eastern Seaboard—until we get Wakanda.

5. What is the biggest tip you can give for anyone trying to get into virtual photography?

The biggest tip I can give for those who want to get their best shot is just be yourself, find that angle, the lighting and just create something of your liking. It took me a good minute to really learn my way of capturing the best moments. Definitely use the Vivid filter for more vibrant effects!

6. We asked you to choose your favorite shots to be featured in this blog. Why did you go with these?

The pictures I chose are my favorites because you can really see the details put into the game itself! A-Day is a phenomenal sequence, and the Red Room Takeover capture is my all-time favorite of Widow, because it is badass! Just look at it! 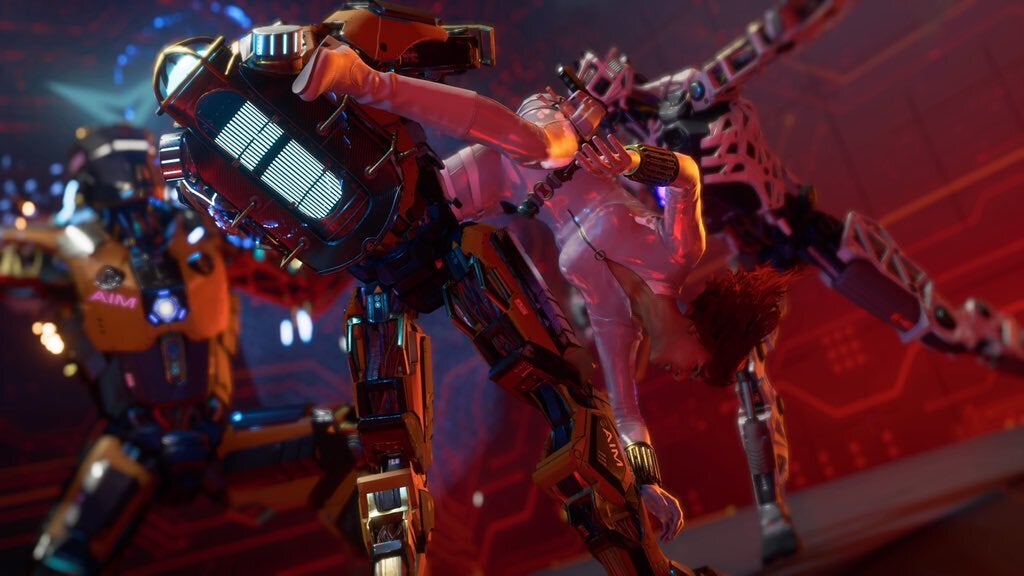 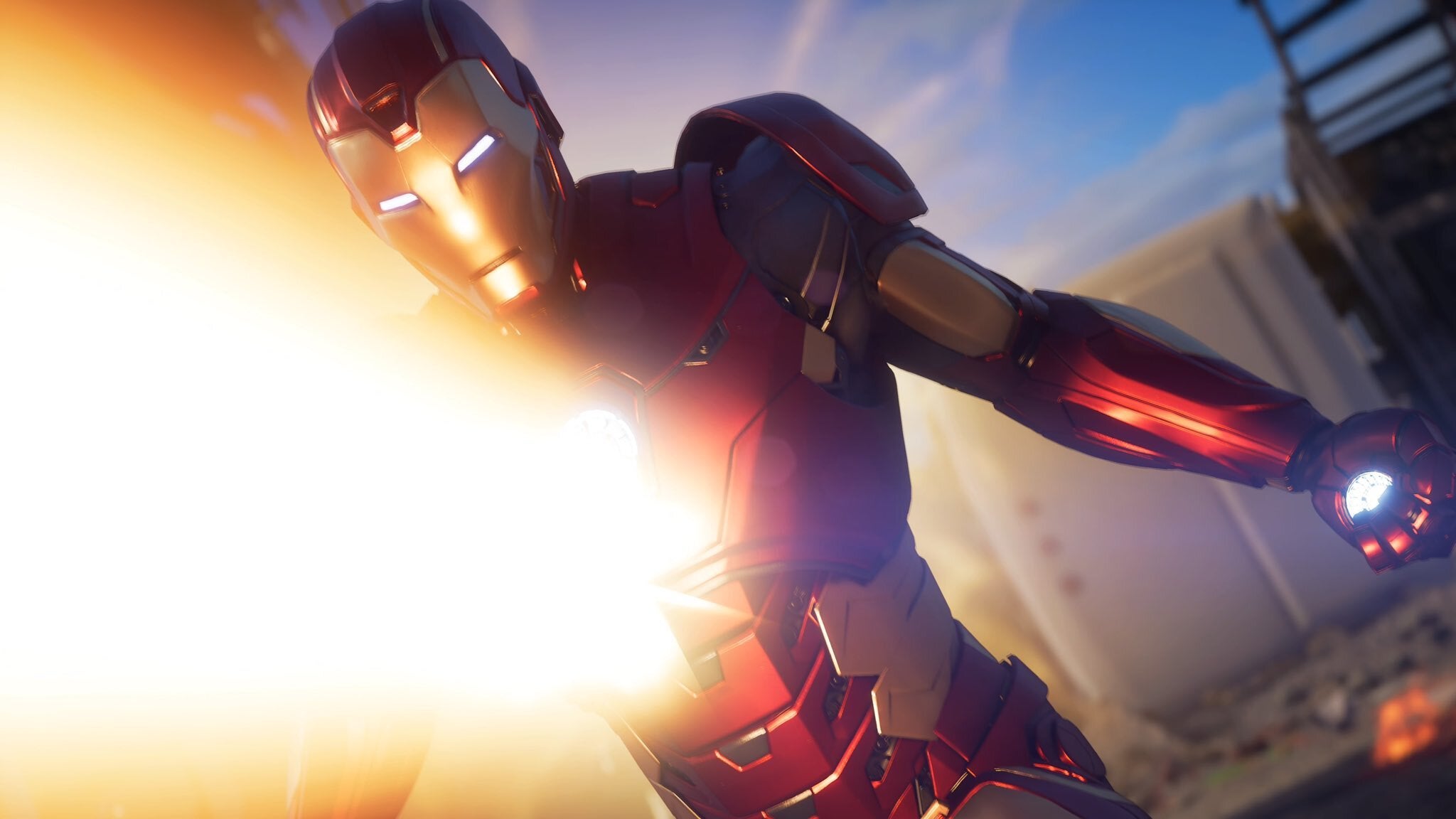 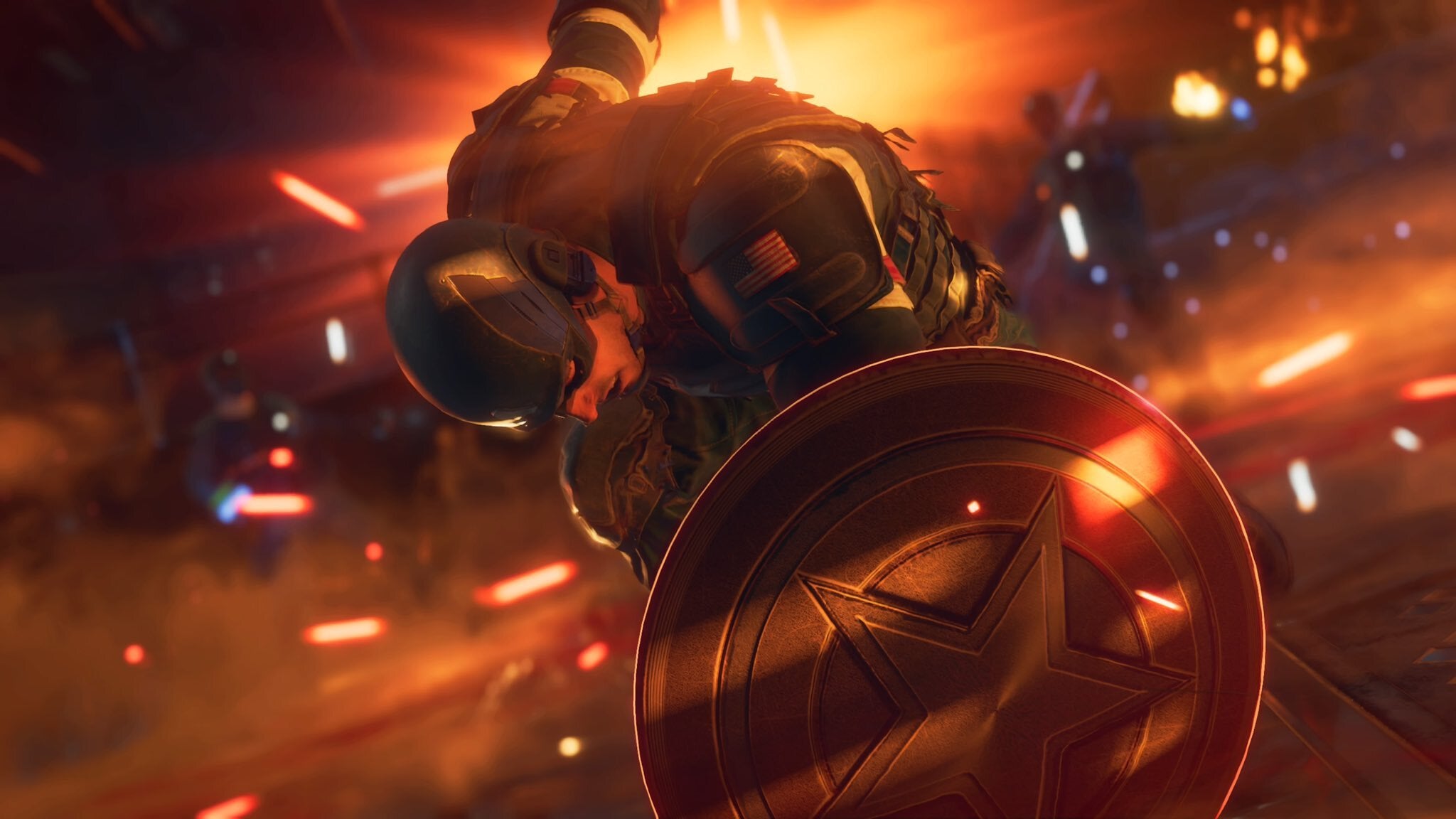 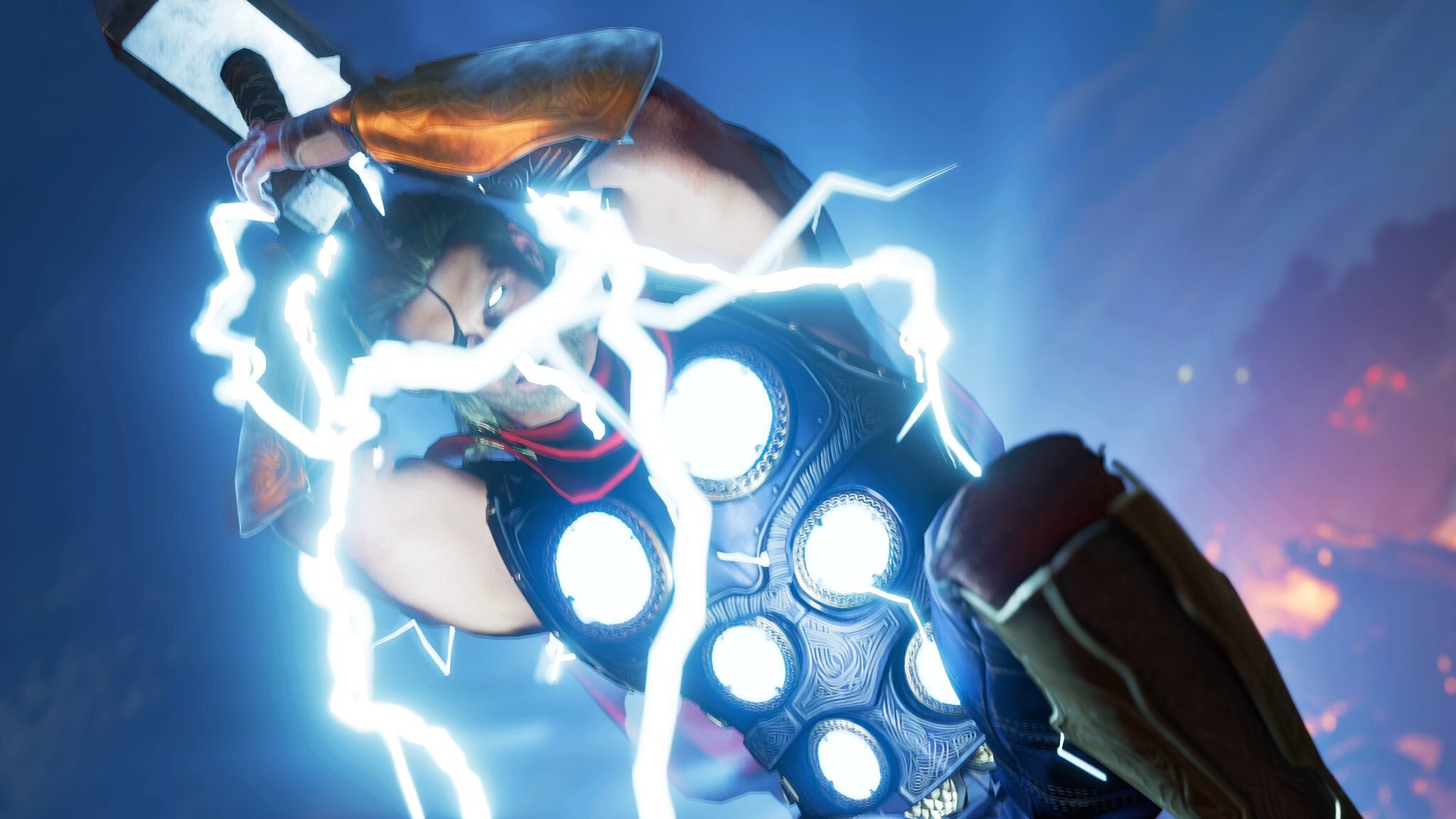 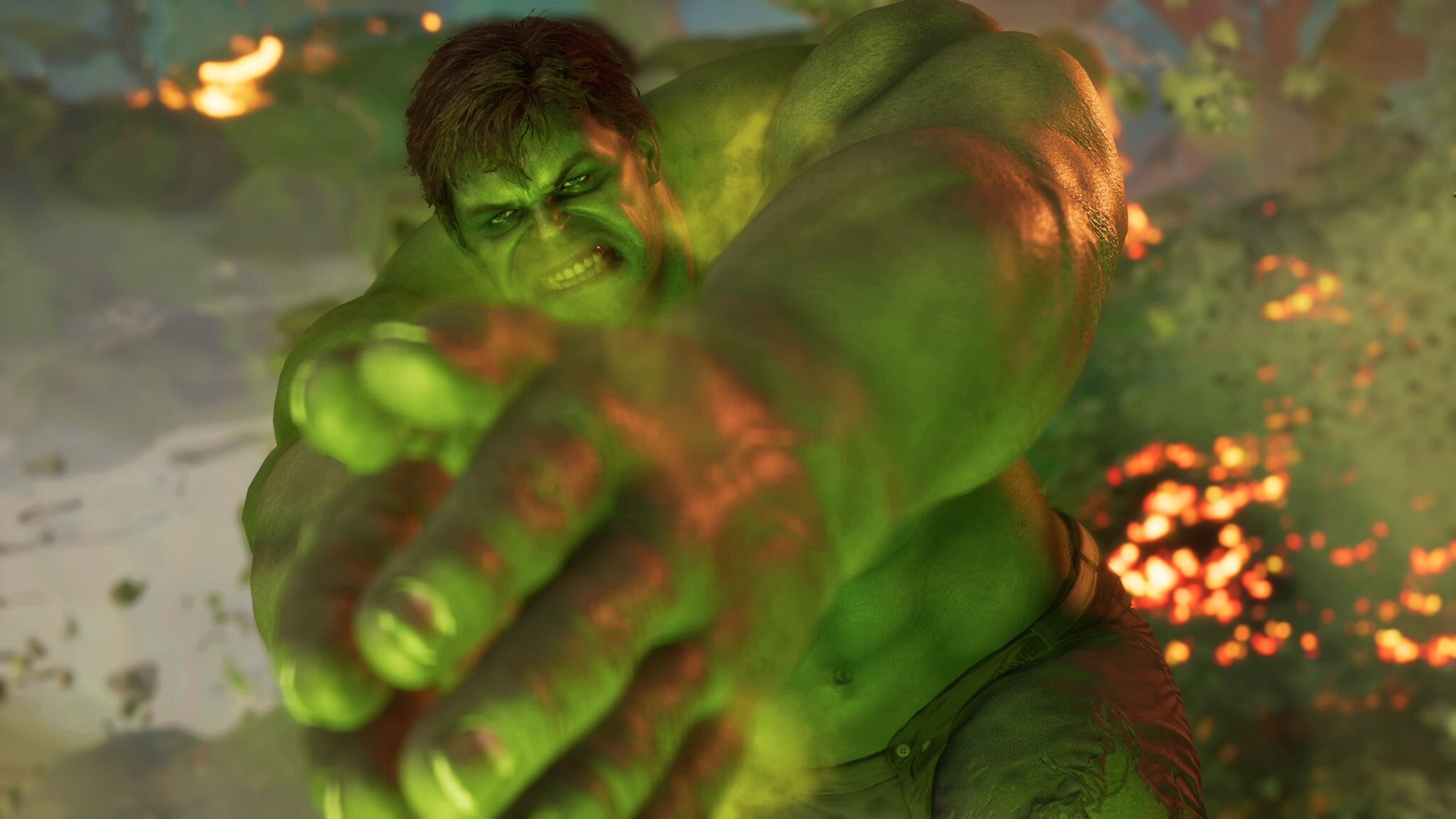 7. Anything you want to say to the community?

I would like to say thank you to those who support and love this game. We are still in the beginning of it and there’s so much more for us to see and play! Keep your hearts open and Reassemble!!

This week’s community spotlight is from our overseas True Believers in the Chinese digital photography community! Check out their fantastic shots below! 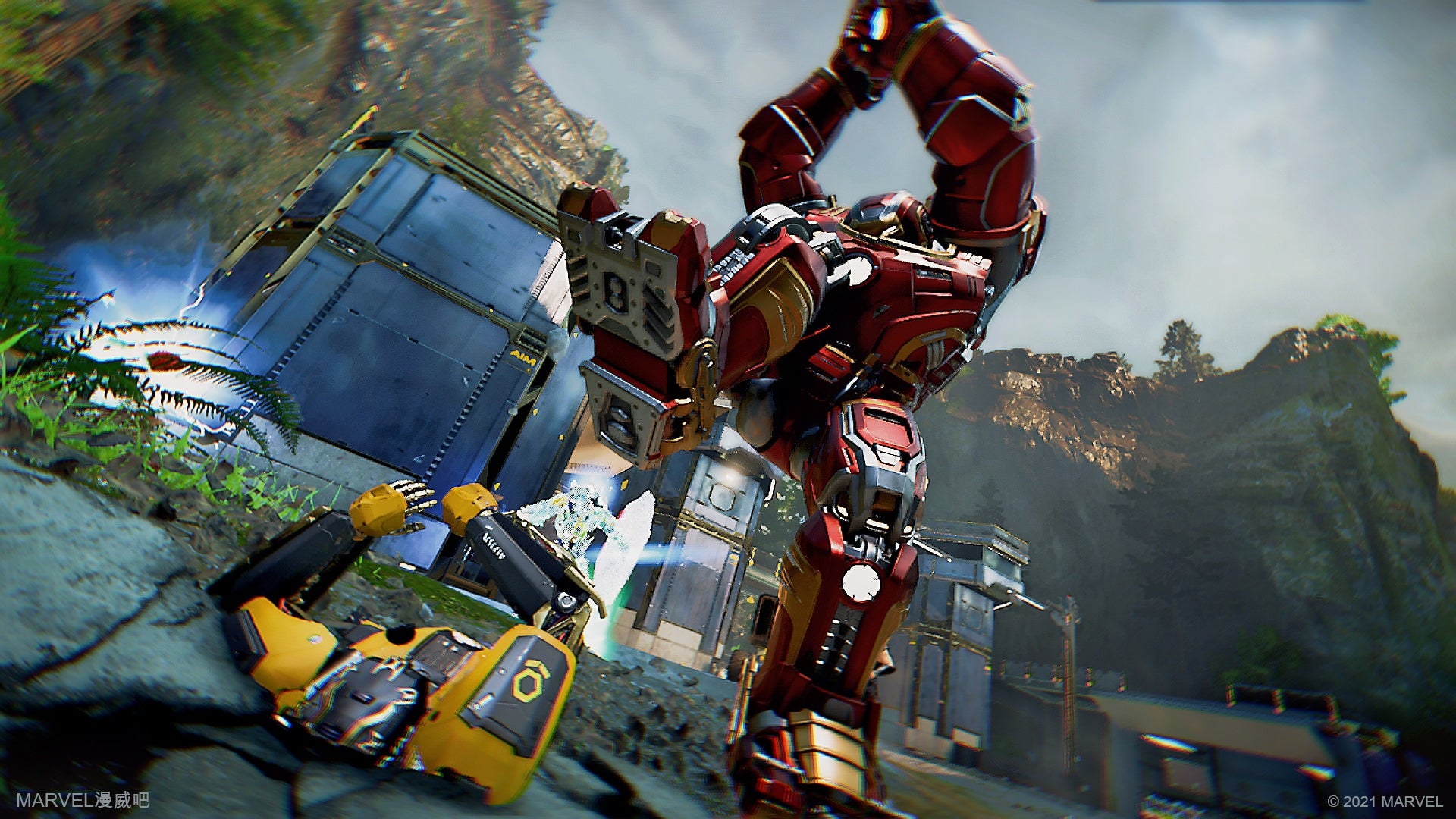 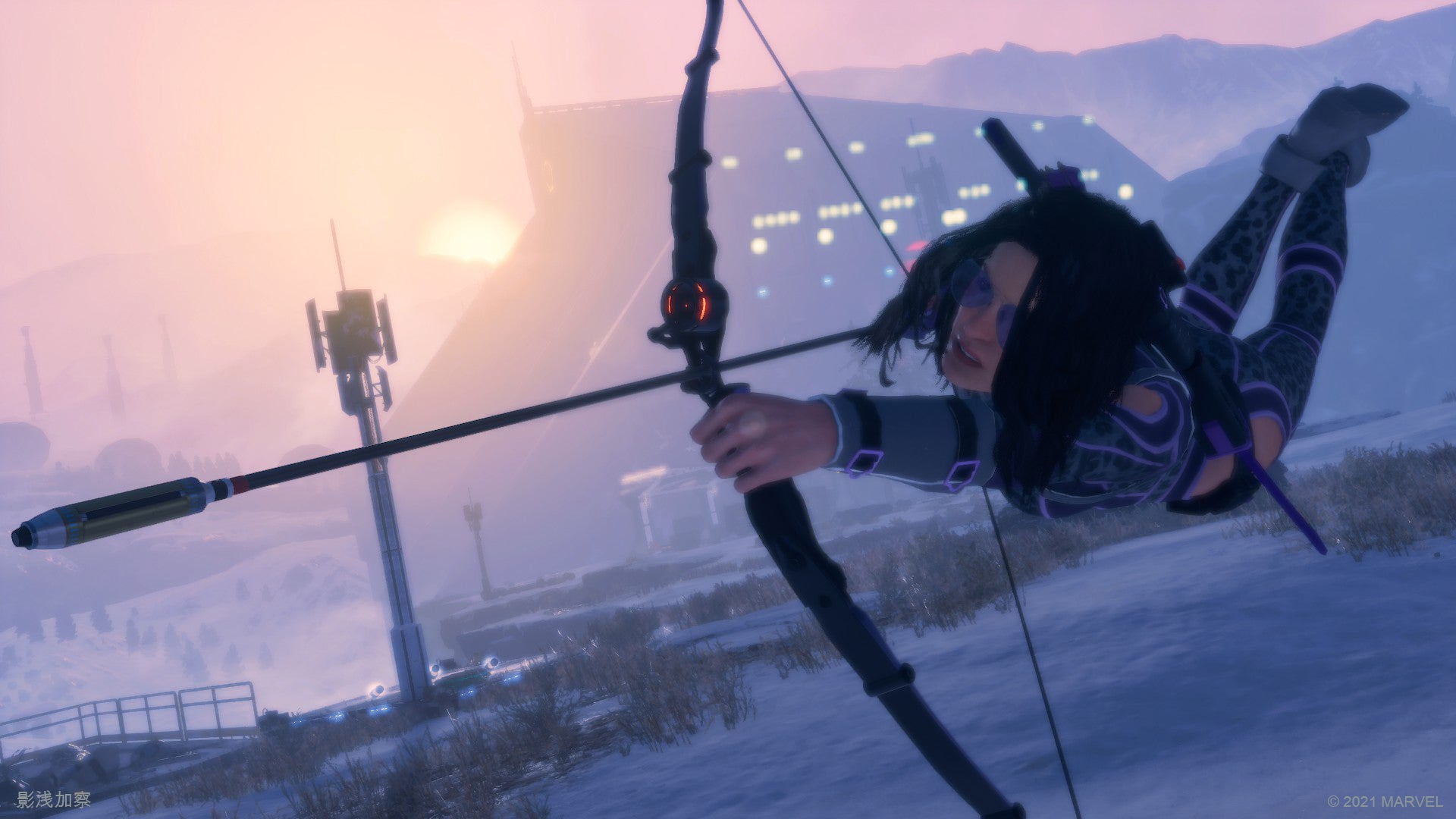 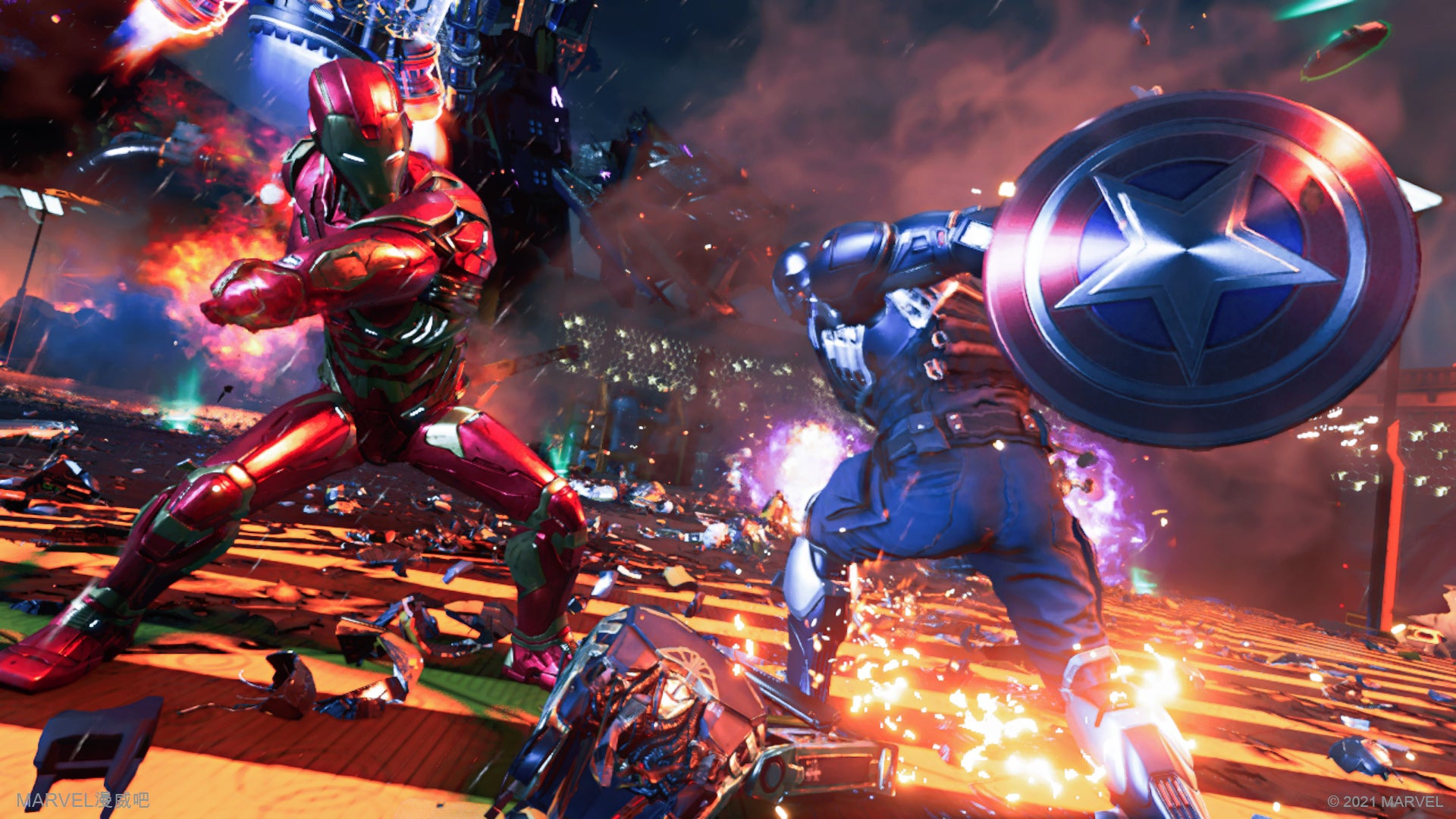 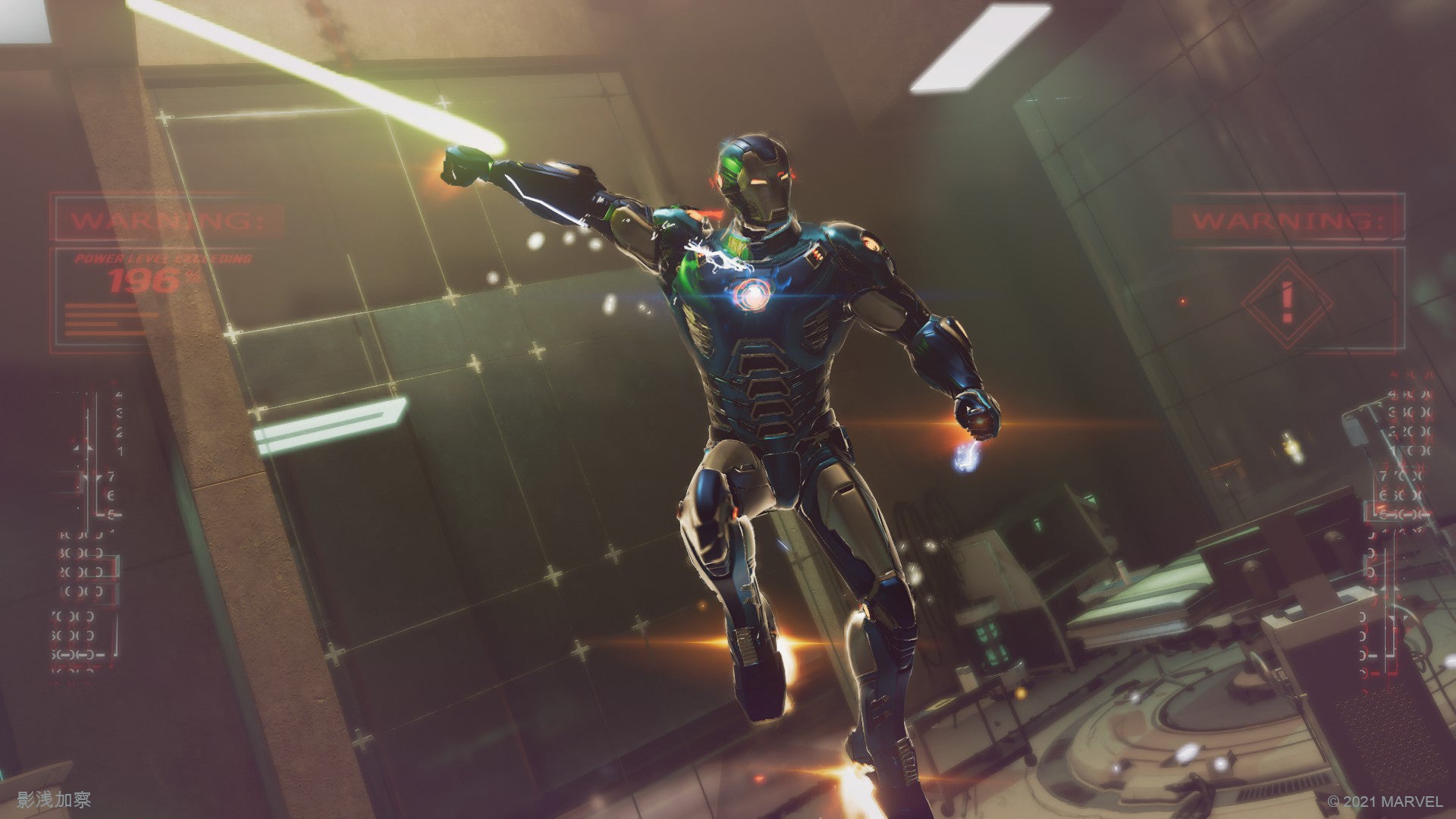 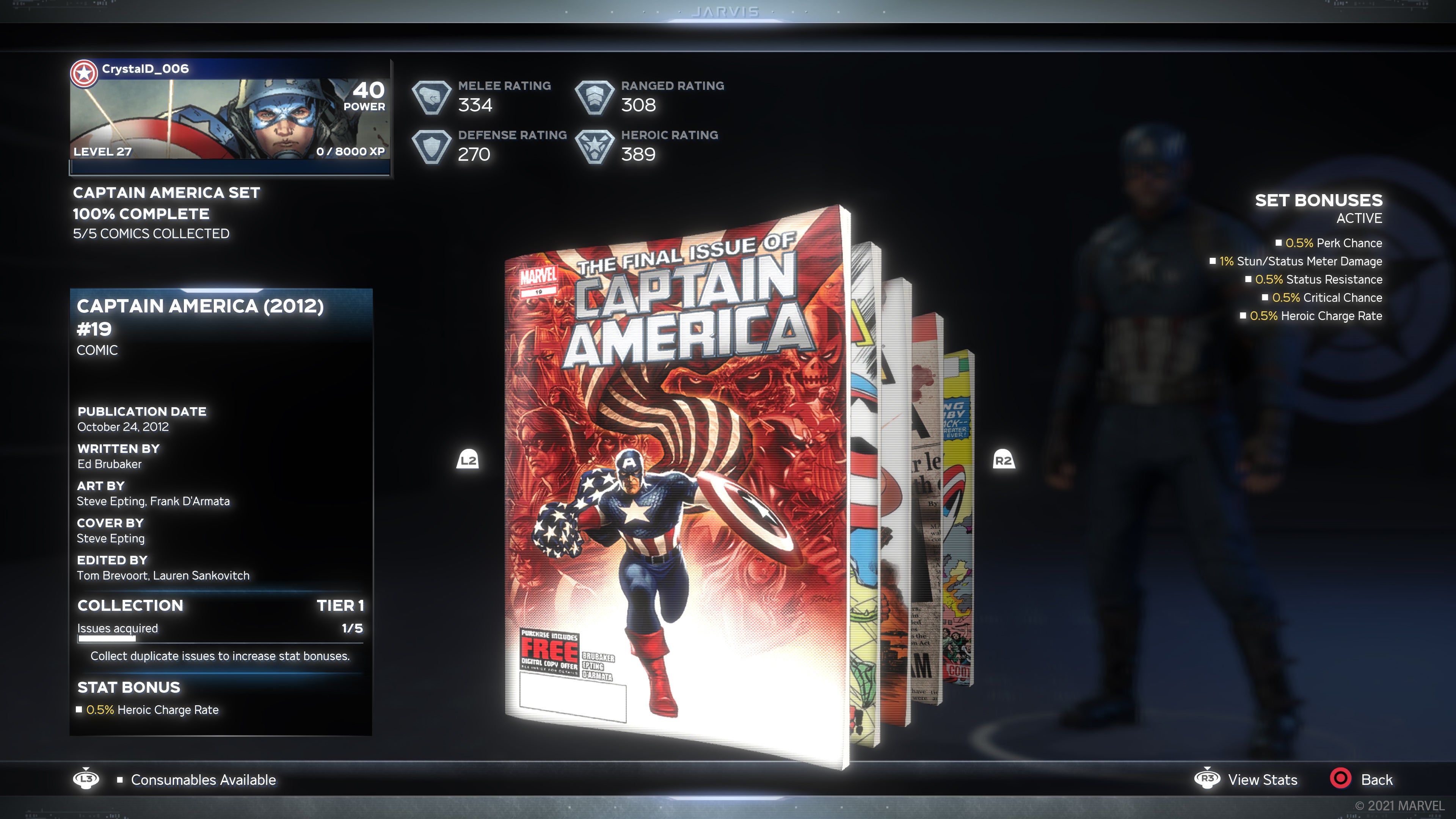