Hello everyone! It’s always a good day to be a Black Widow fan (which we know everyone is, of course), but today, especially so: the Rooskaya Protocols have infiltrated Marvel’s Avengers, the first batch of the Red Room Outfits have arrived, and last but most certainly not least, Black Widow’s “Avengers: Endgame” Outfit inspired by Marvel Studios' Avengers: Endgame is available for purchase! Scroll on down to learn more!

Also, we have a treasured member of the Marvel's Avengers community for a Q&A this week--make sure you check that out in the Community Spotlight section!

This week begins the new Rooskaya Protocols event, which brings new mission chains and animated Nameplates (make sure to check them out below)! A virus has infected several AIM Synthoids. Its origin is unknown and untraceable, but the name "Rooskaya Protocols" is embedded in the data, indicating a potential connection to the vast, harsh tundra of Siberia—familiar territory for Black Widow. Collect Protocol Chips from AIM tech affected by this hack to unlock the mystery. Read up on the Rooskaya Protocols HERE!

Last Friday, we revealed our first Marvel Cinematic Universe outfit inspired by Marvel Studios’ Black Widow: Black Widow's "Avengers: Endgame" Outfit! She is the star offering in this week’s Marketplace and a must-have for MCU and Black Widow fans. 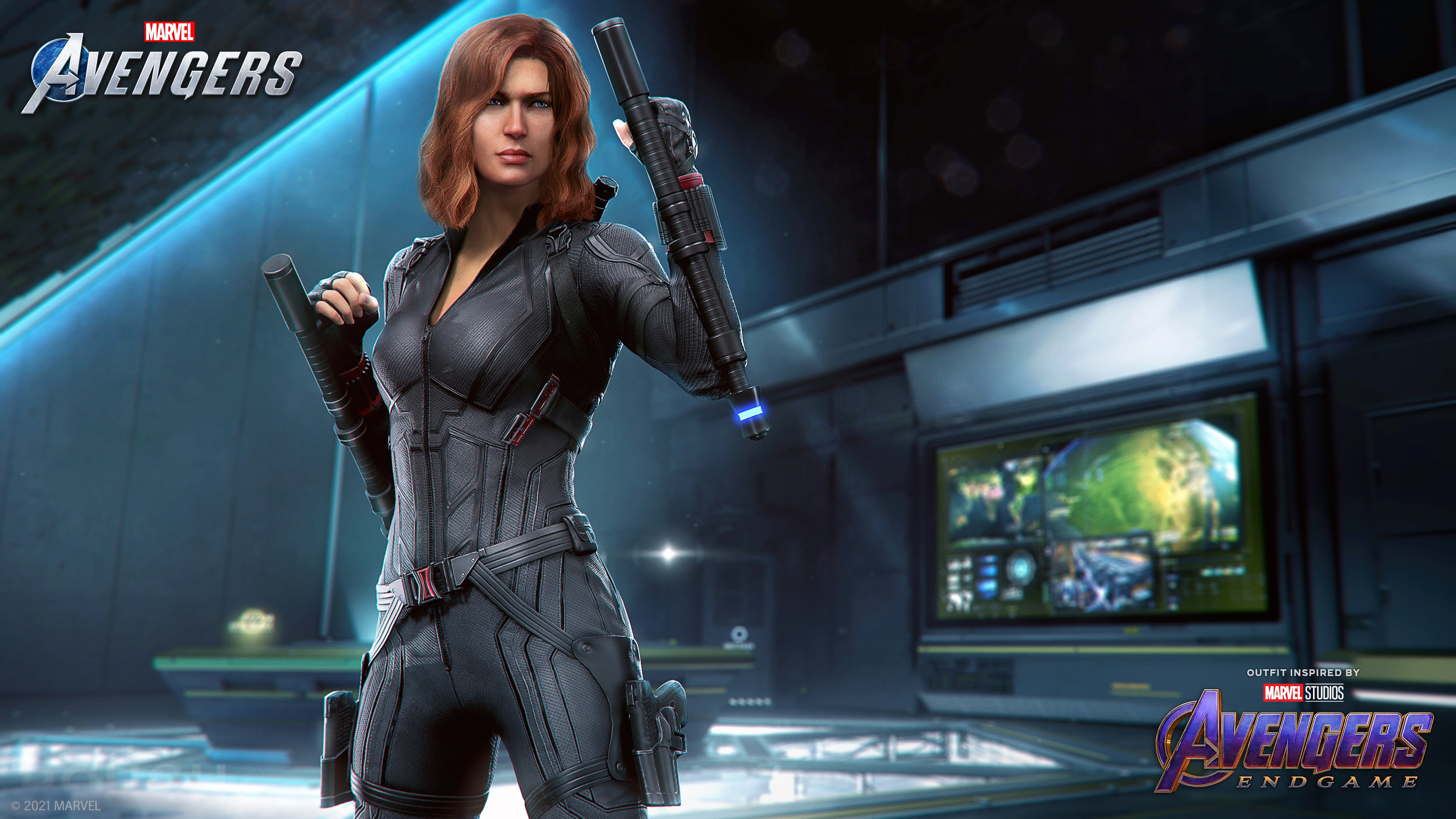 This week’s Marketplace also brings the deadly red and black aesthetic of the Red Room Outfits! Like our previous Outfit sets, if you want your whole team to match, you’ll want to pick them up this week and the next to have your entire roster looking dauntless and ready for the Red Room. Catch the ones for Hulk, Clint Barton, and Thor, as well as Black Widow’s Blood Moon Outfit (which was the original inspiration for the Red Room Outfits) now, before they slip away into the shadows. 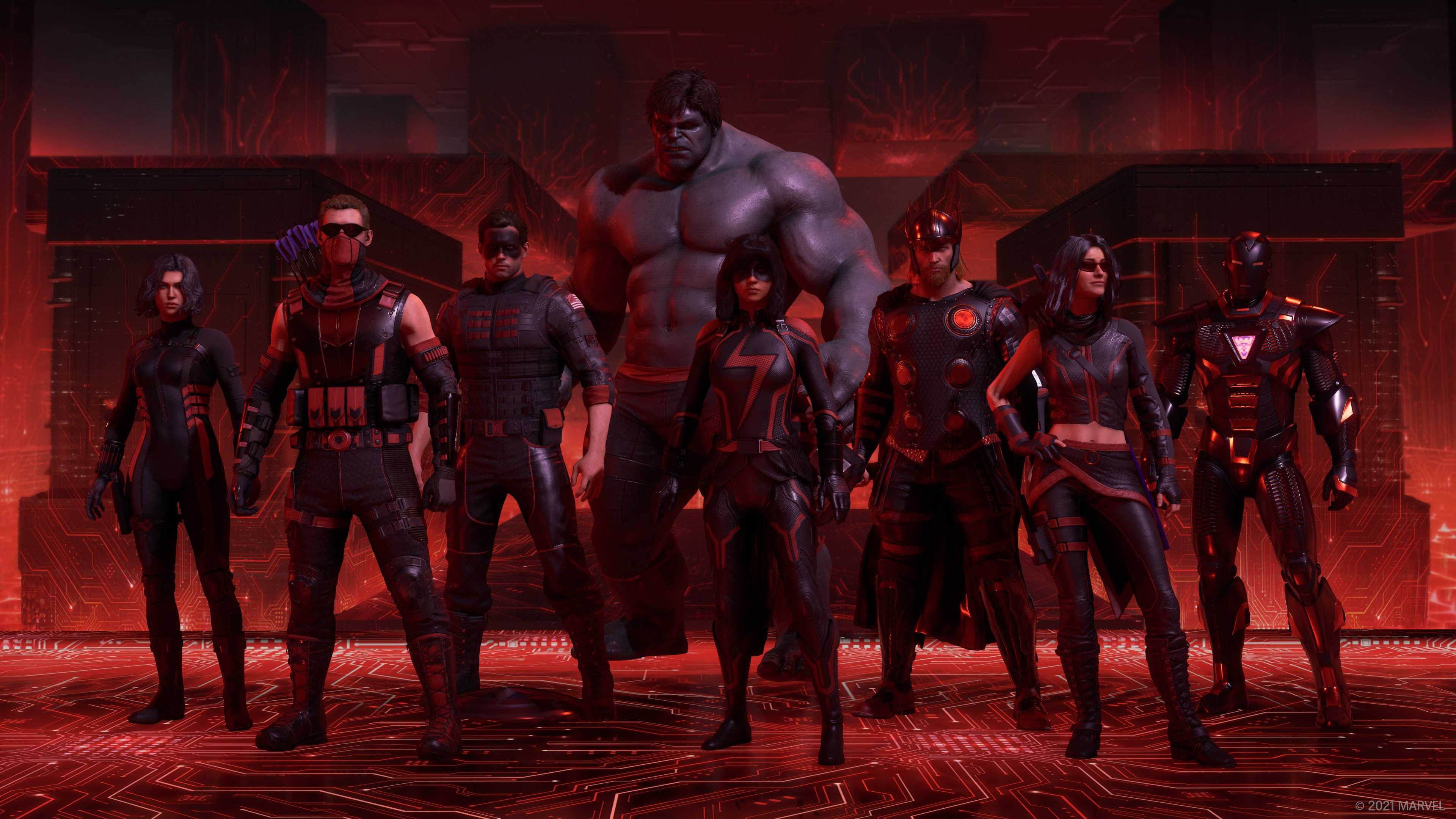 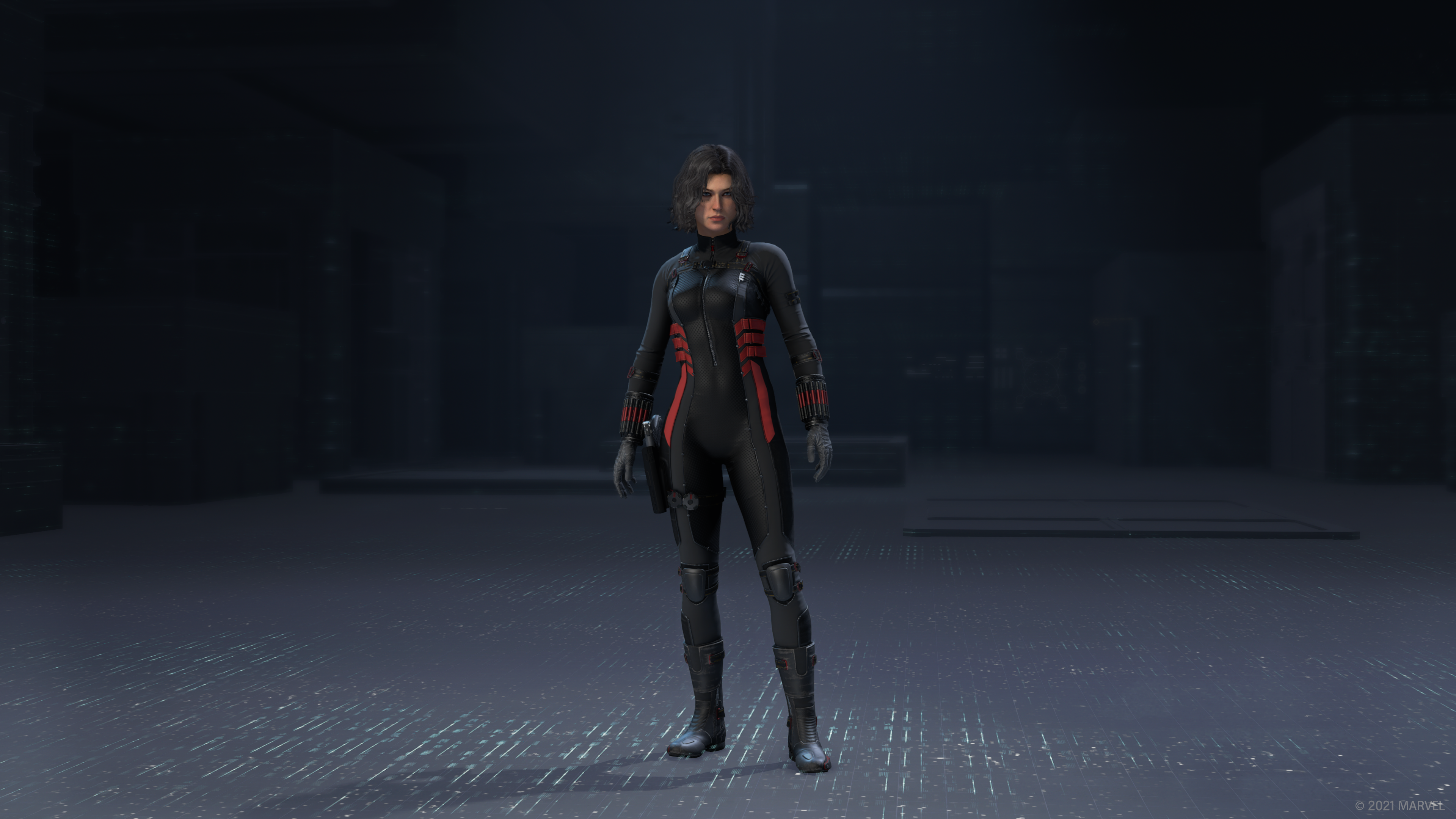 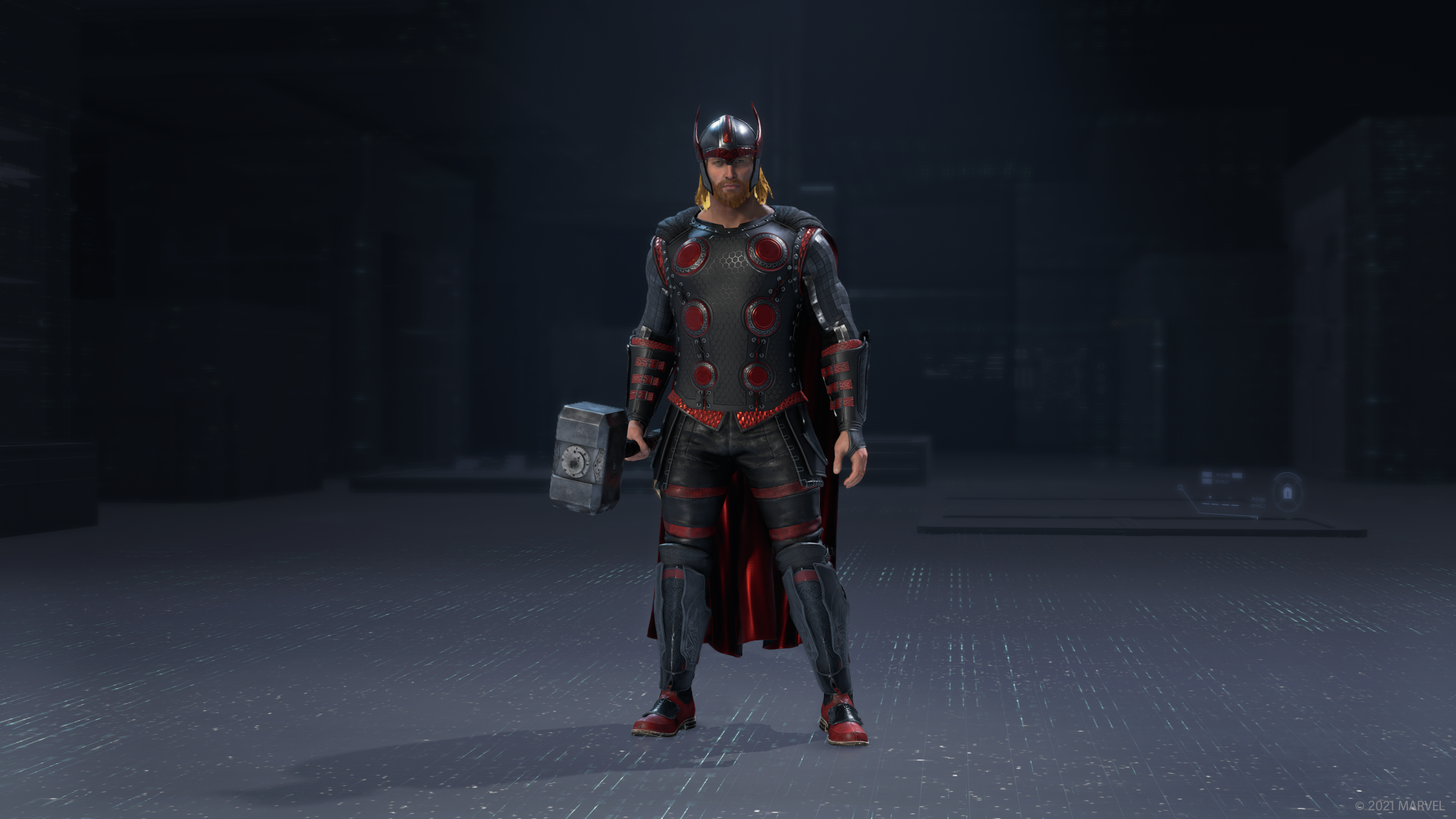 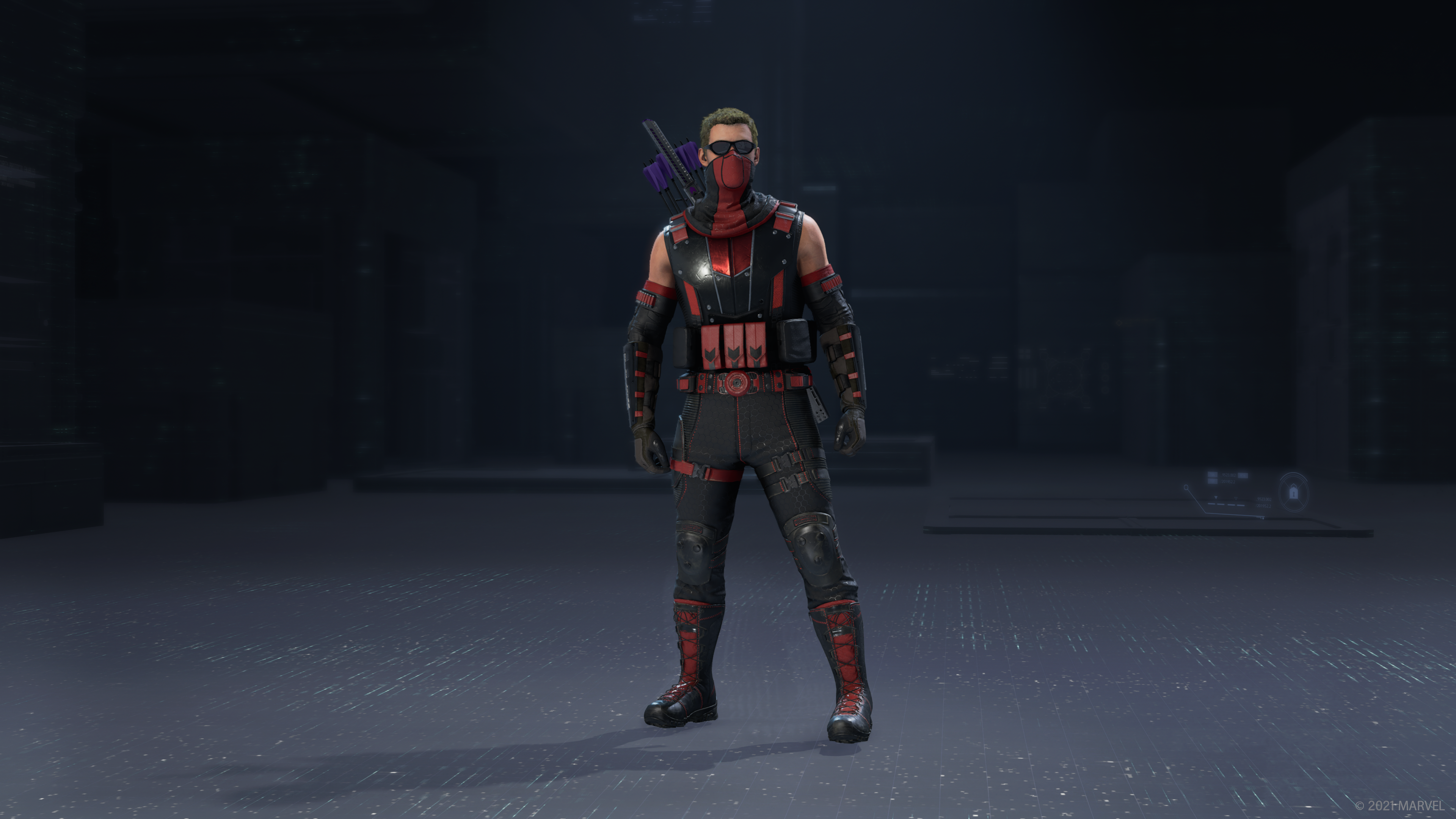 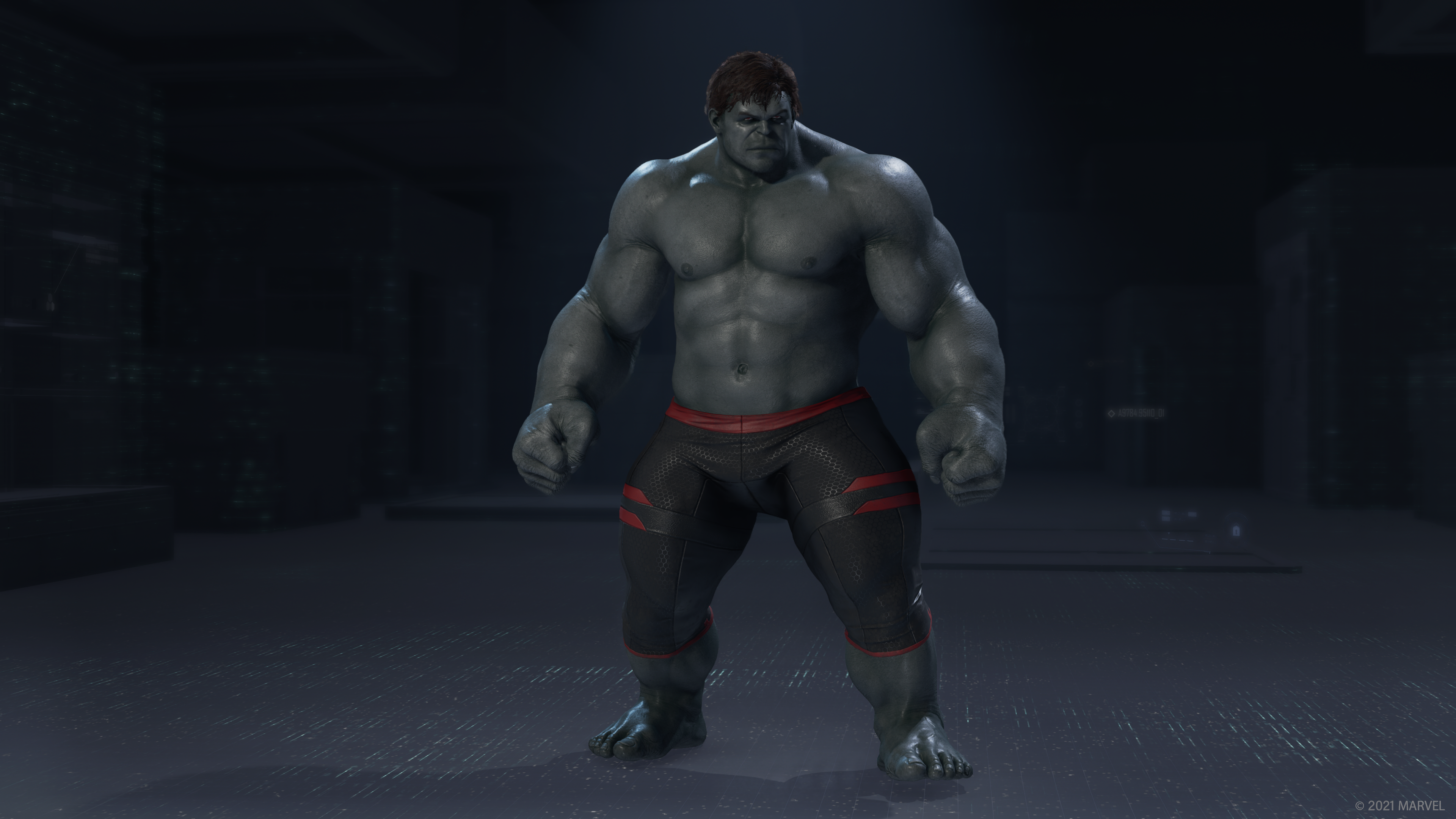 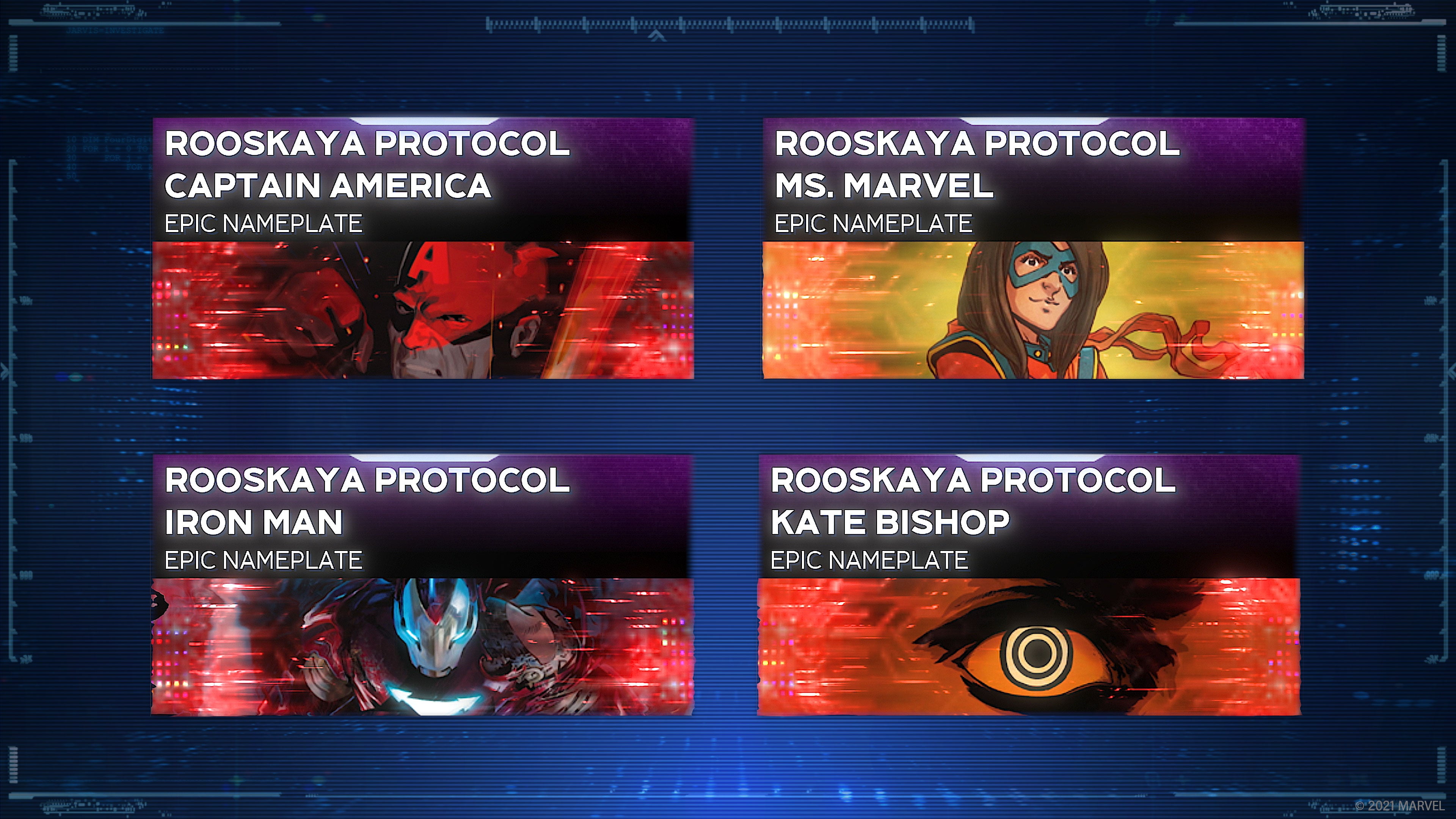 Summer is just around the corner, and Ms. Marvel is ready for the waves! Get her Beach Day Outfit and be ready to hit the sandy shores. 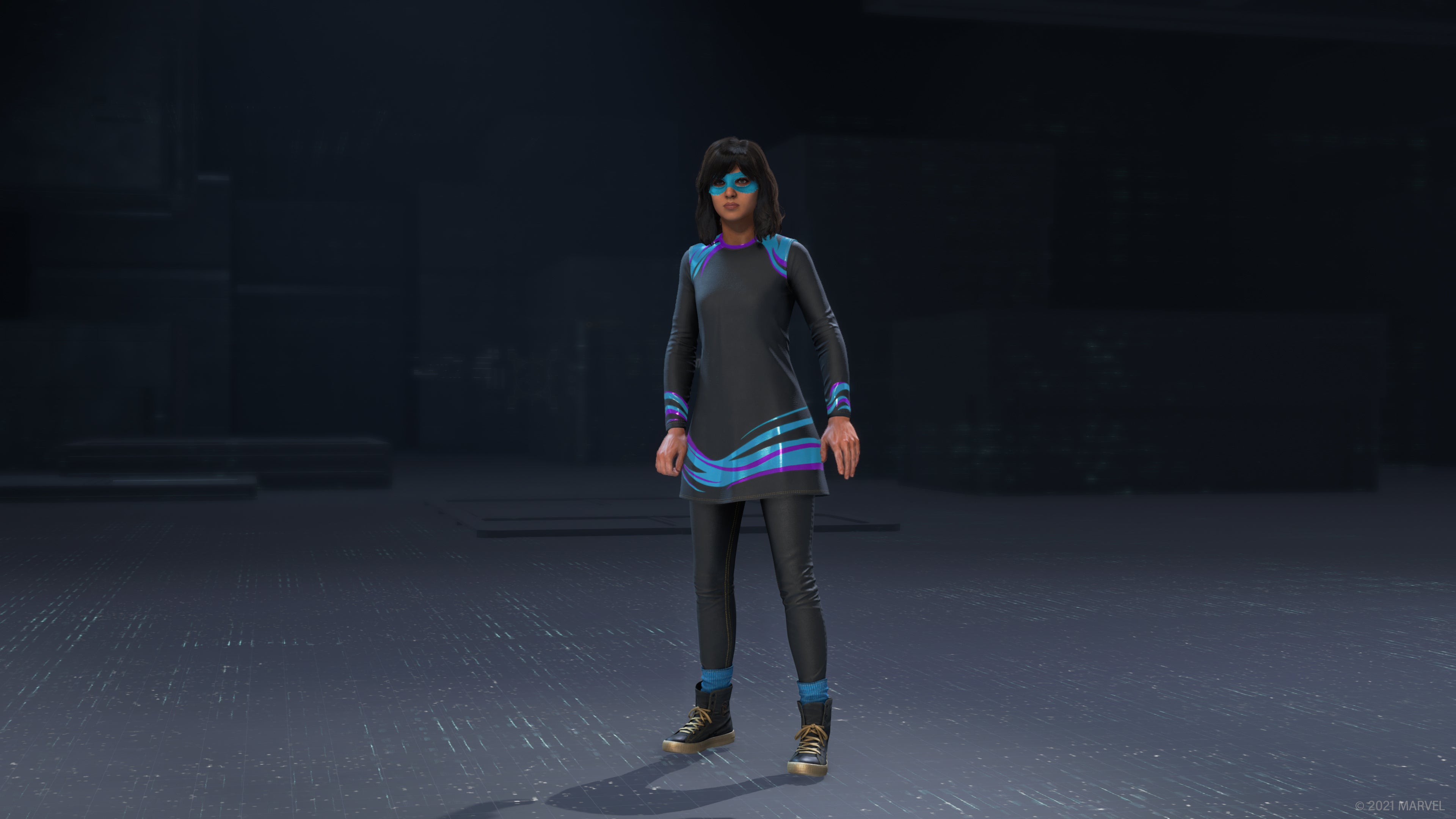 This week’s free Marketplace offering is the Hawkeye 068 Nameplate! Make sure you add it to your collection!

Last Friday, we revealed the first Marvel Cinematic Universe outfit inspired by Marvel Studios’ Black Widow: Black Widow's "Avengers: Endgame"Outfit! You can see it in-game on our stream HERE, and a full view of the Outfit HERE!

This week’s Intel PC Mod is for Hulk, and it’s definitely SMASHing! Check out the build HERE! 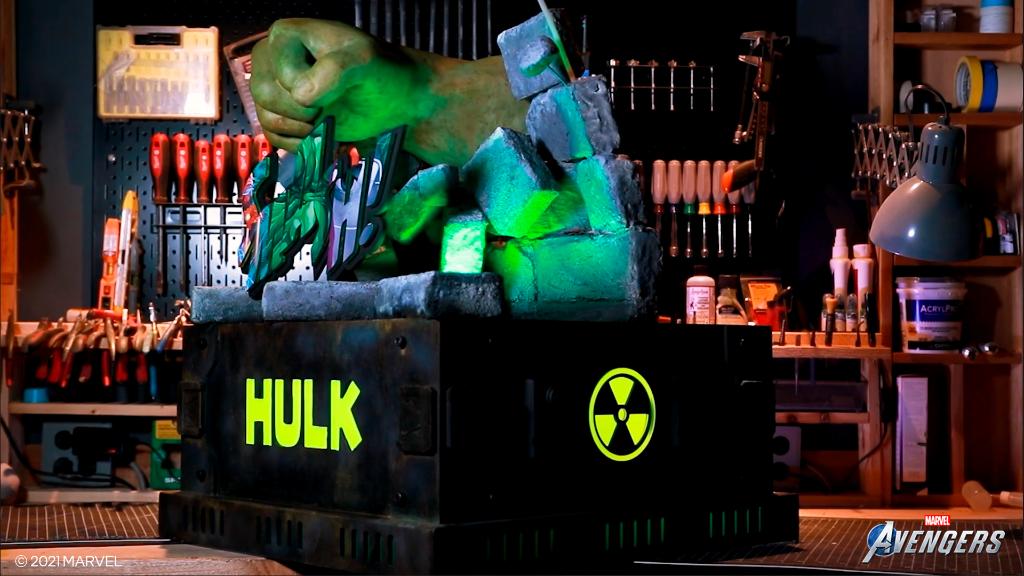 We pulled up our virtual chairs and sat down with Laajune for a quick interview!

In honor of the Tachyon Anomaly event, this week’s community spotlight is dedicated to your shots of what you were able to do with multiple of the same Hero! 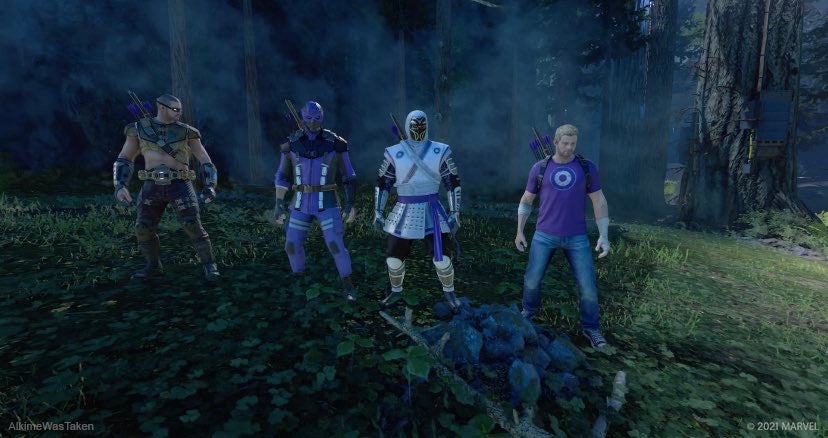 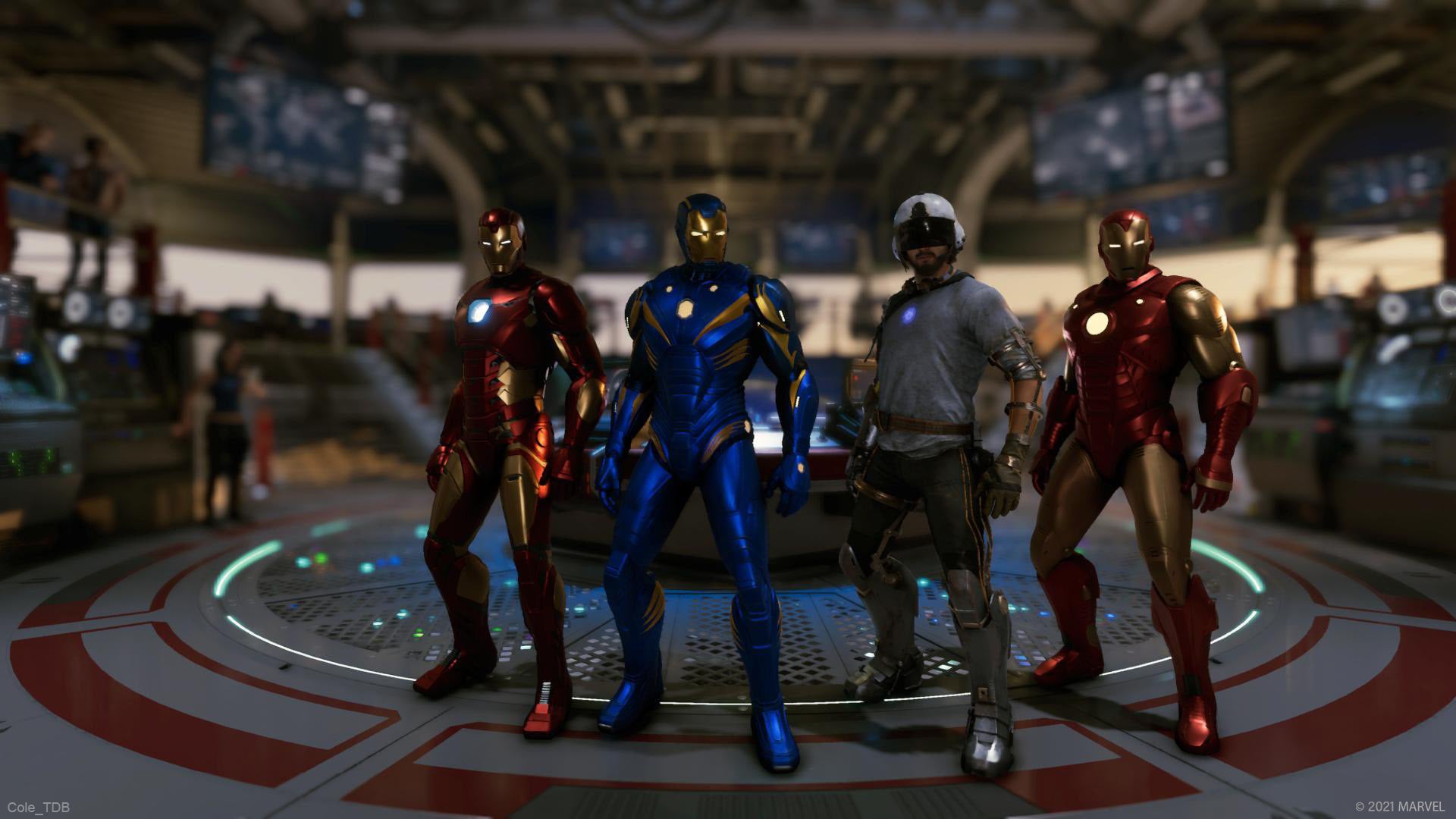 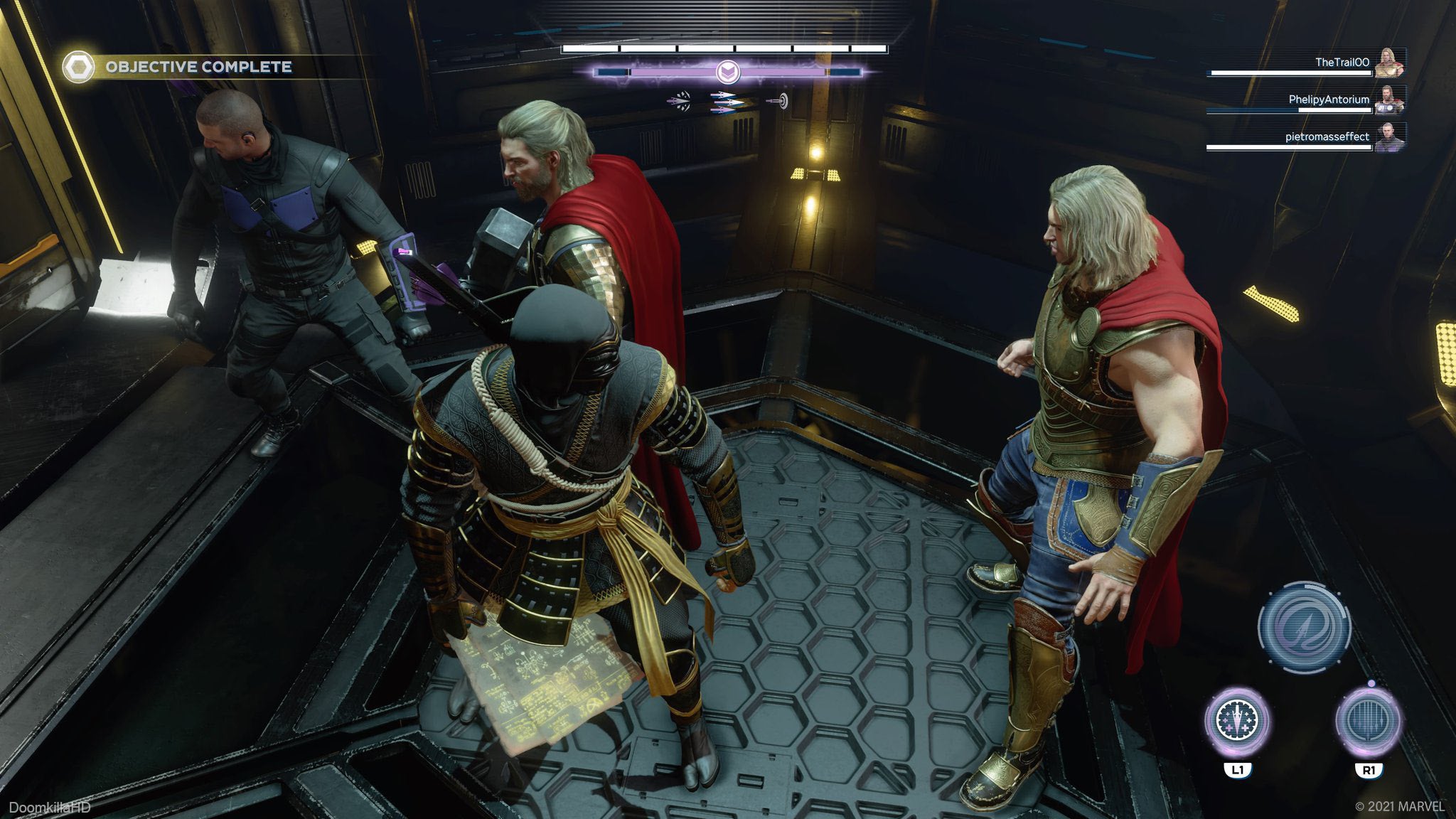 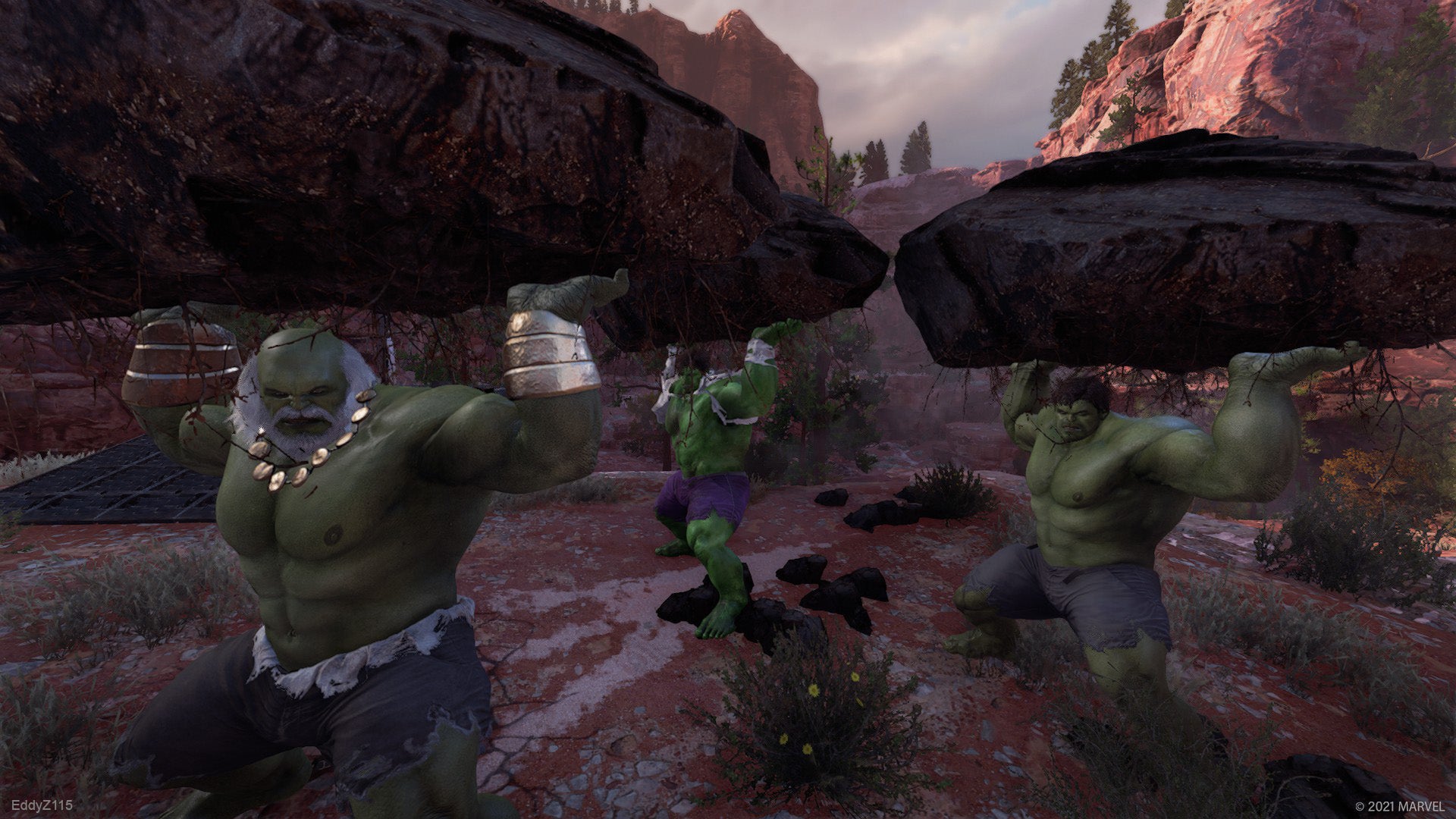 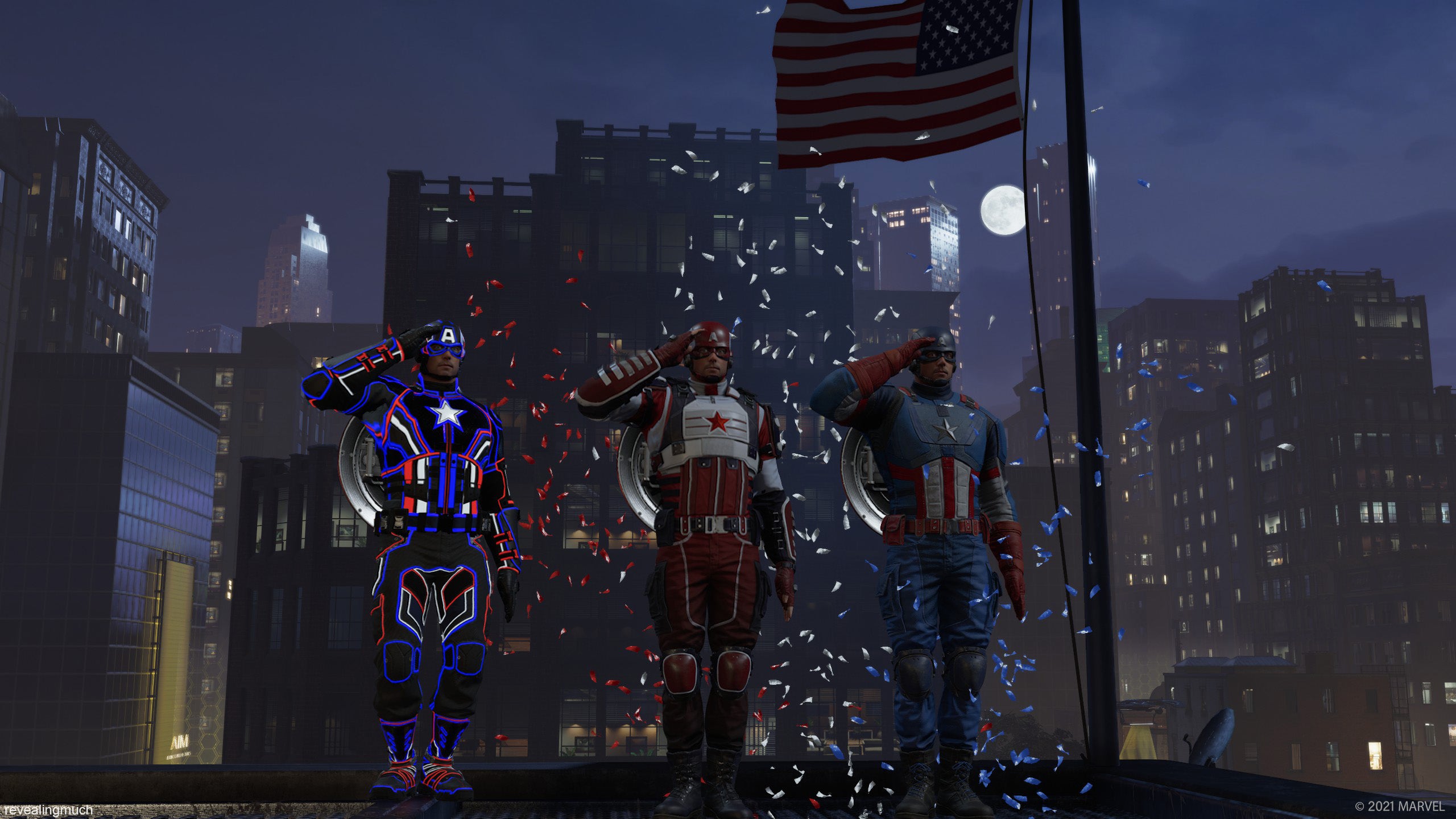