Check out the Marketplace section for a look at two new skins for our female Heroes from the original Marvel’s Avengers roster!

We'll also be providing more information on the ability to replay the Reassemble Campaign and updates to the HARM Room in the very near future. 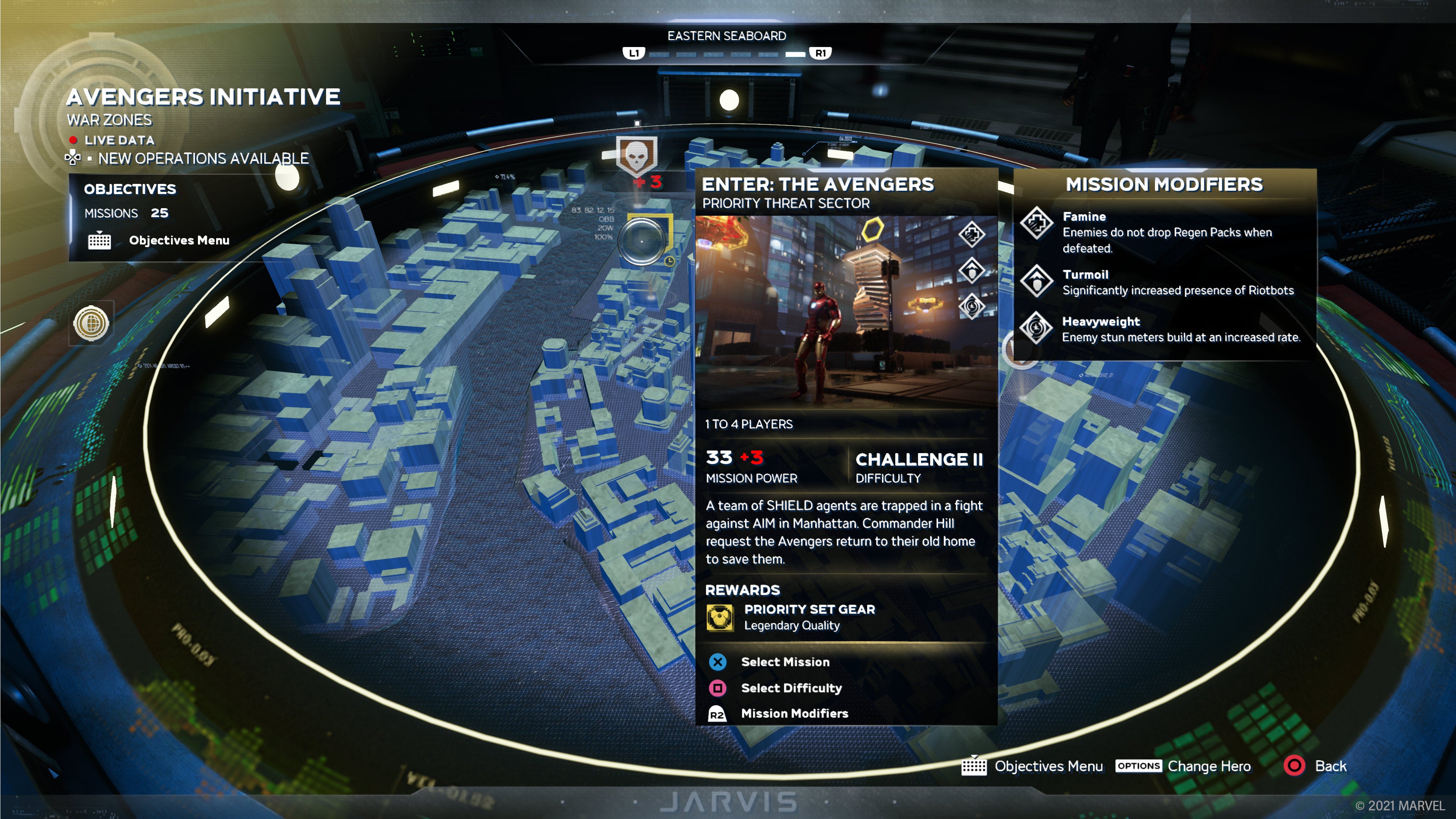 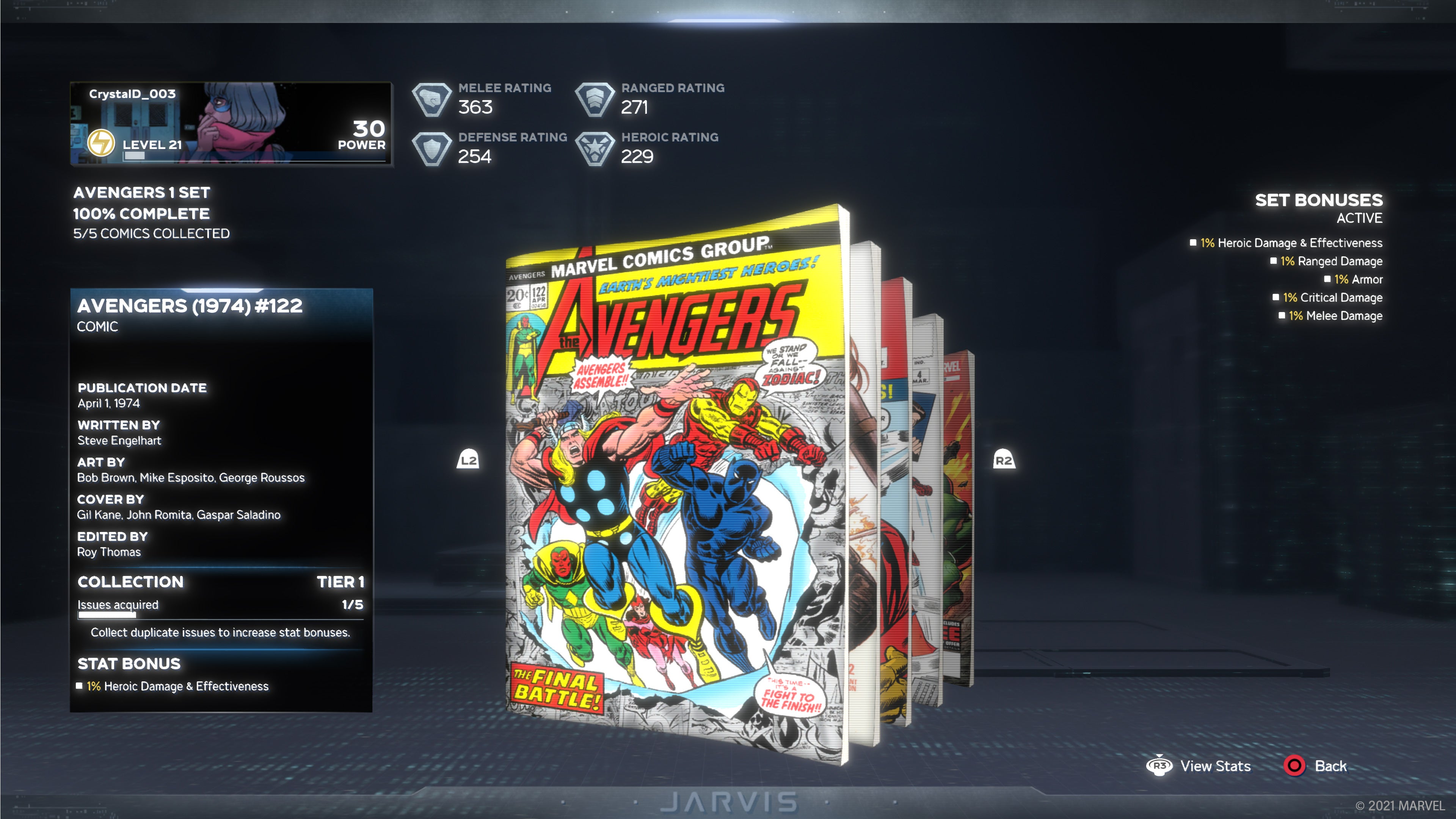 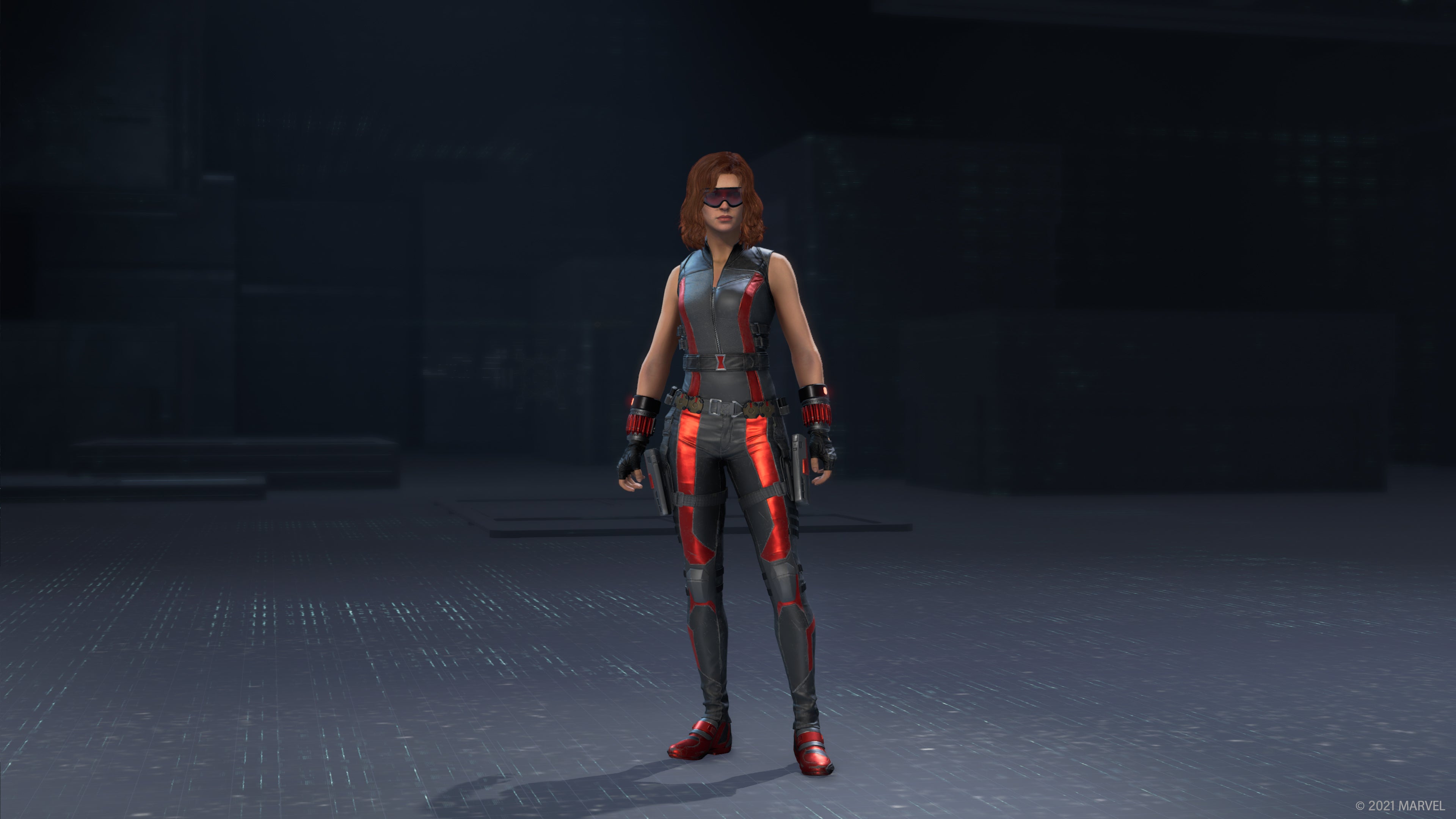 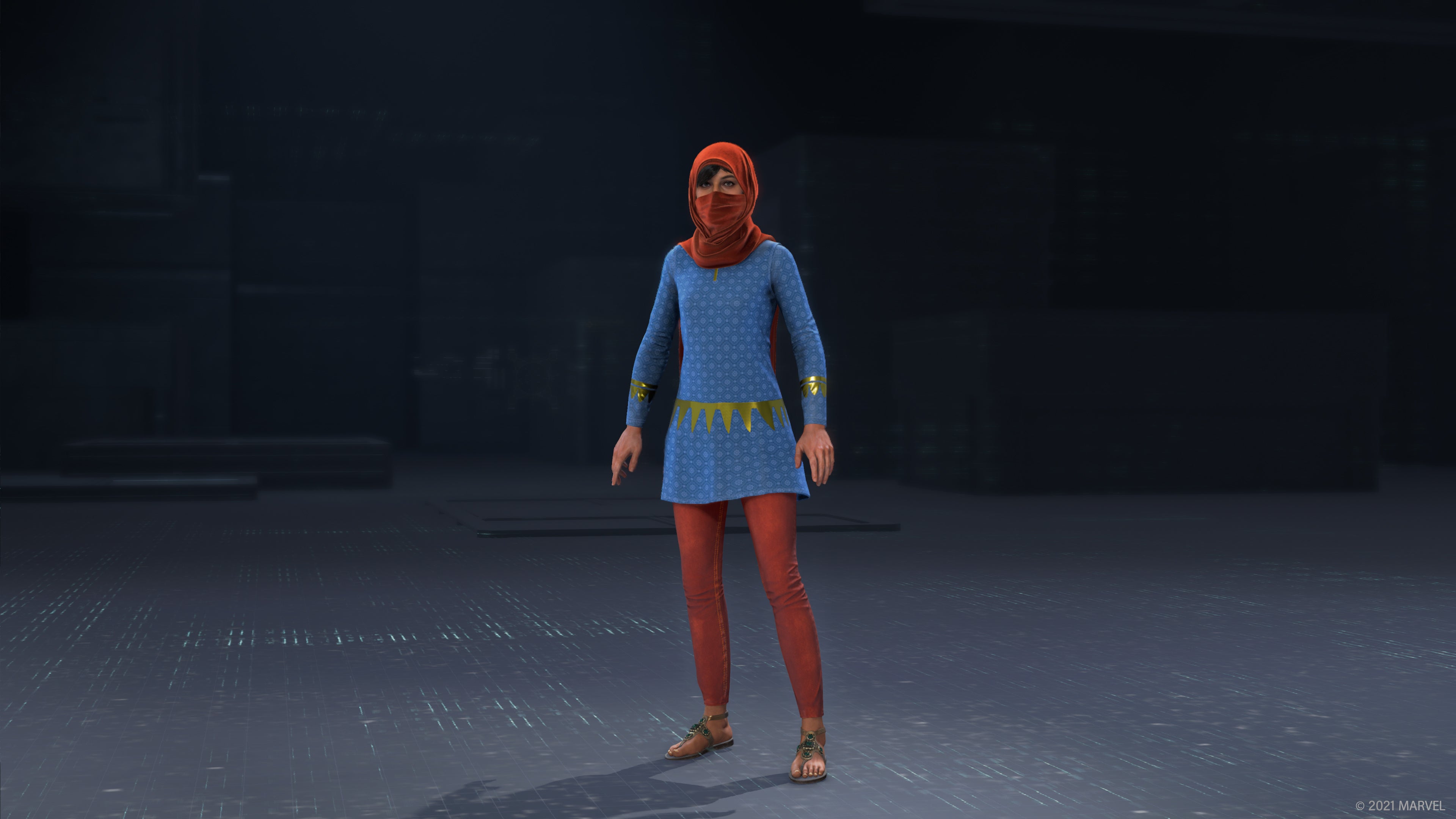 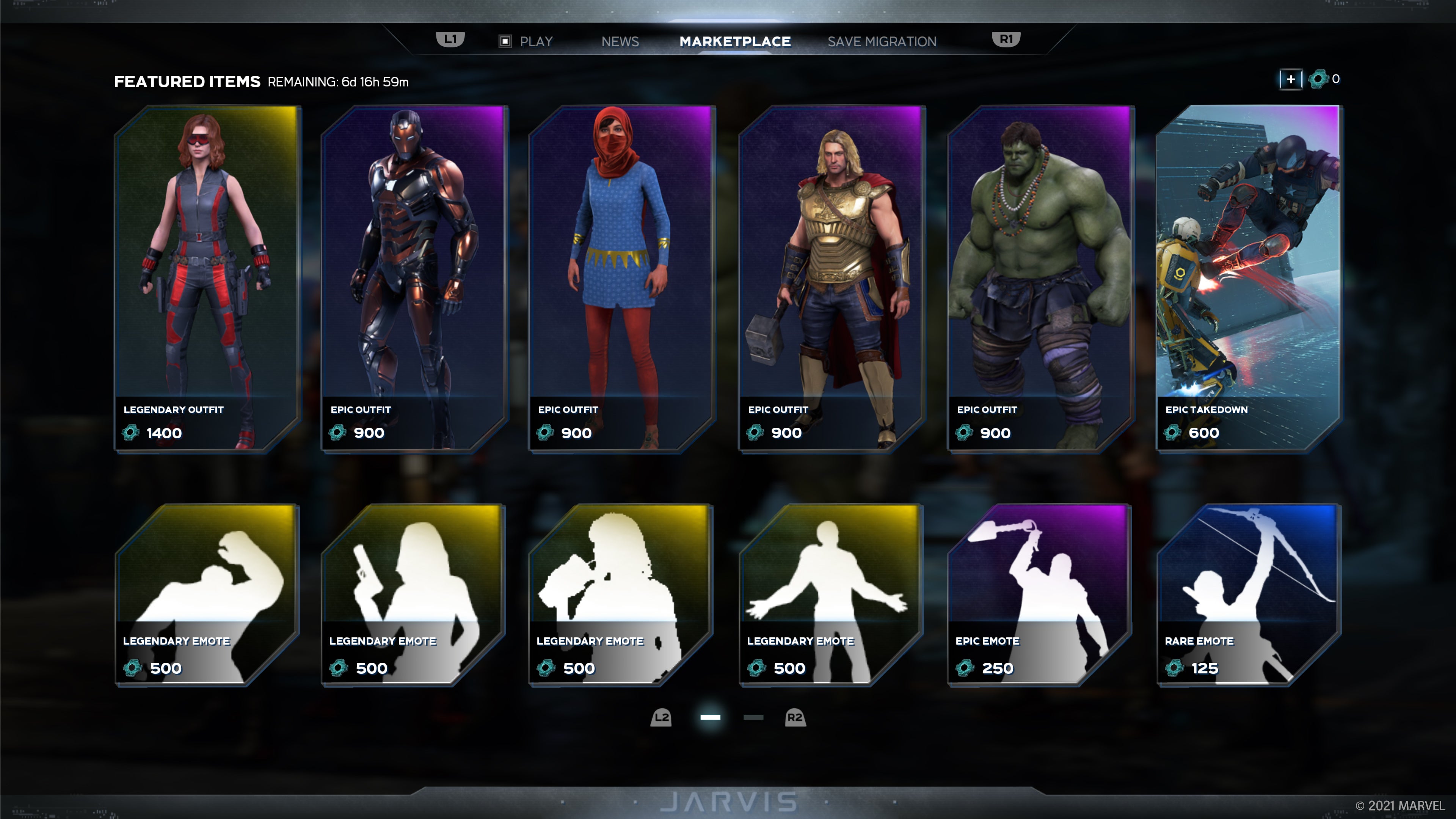 Patch 1.4.2b was published Tuesday 3/2 and includes the following fixes:

Did you see our new Next Gen Capabilities trailer? If not, watch that HERE! 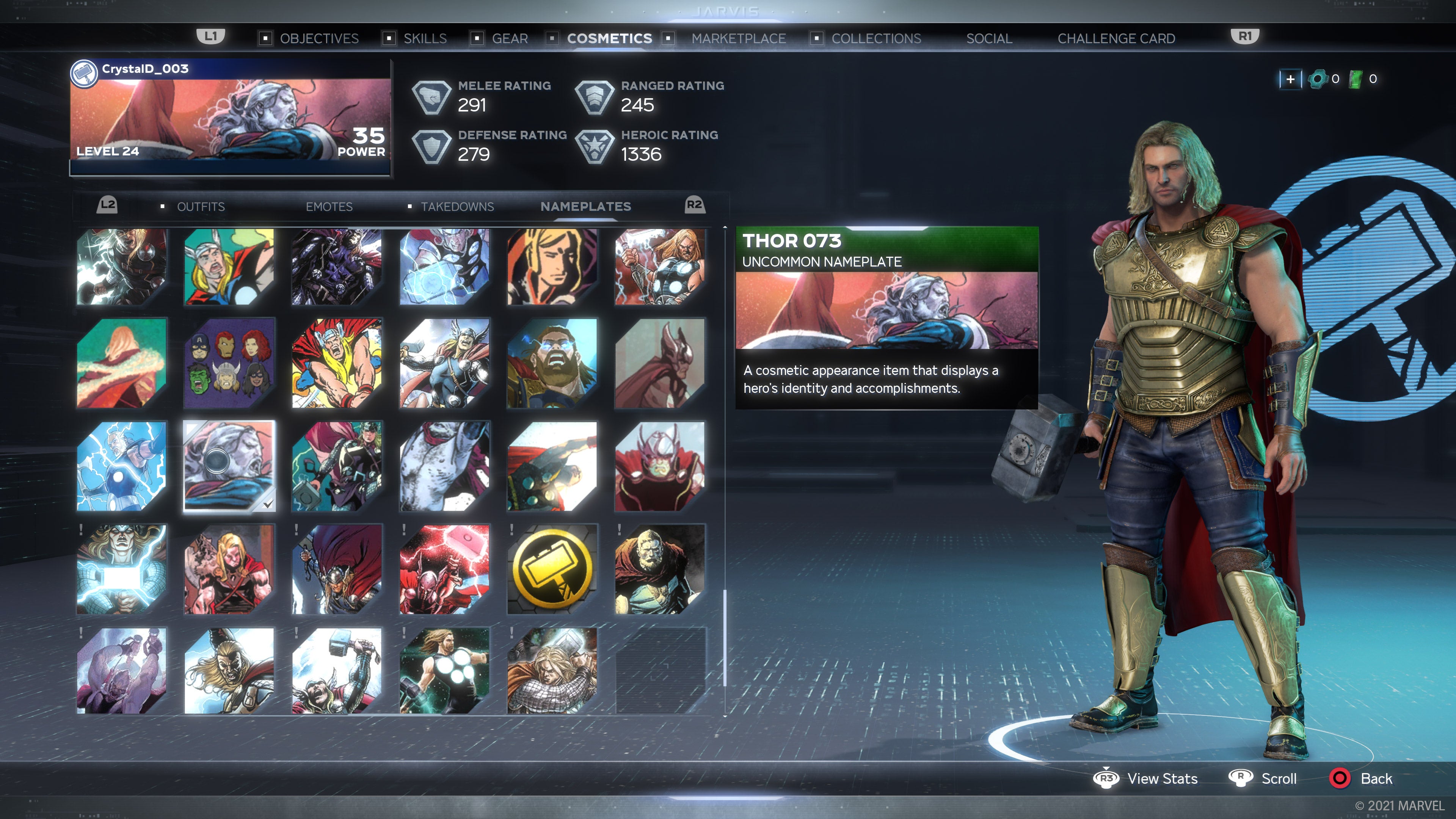 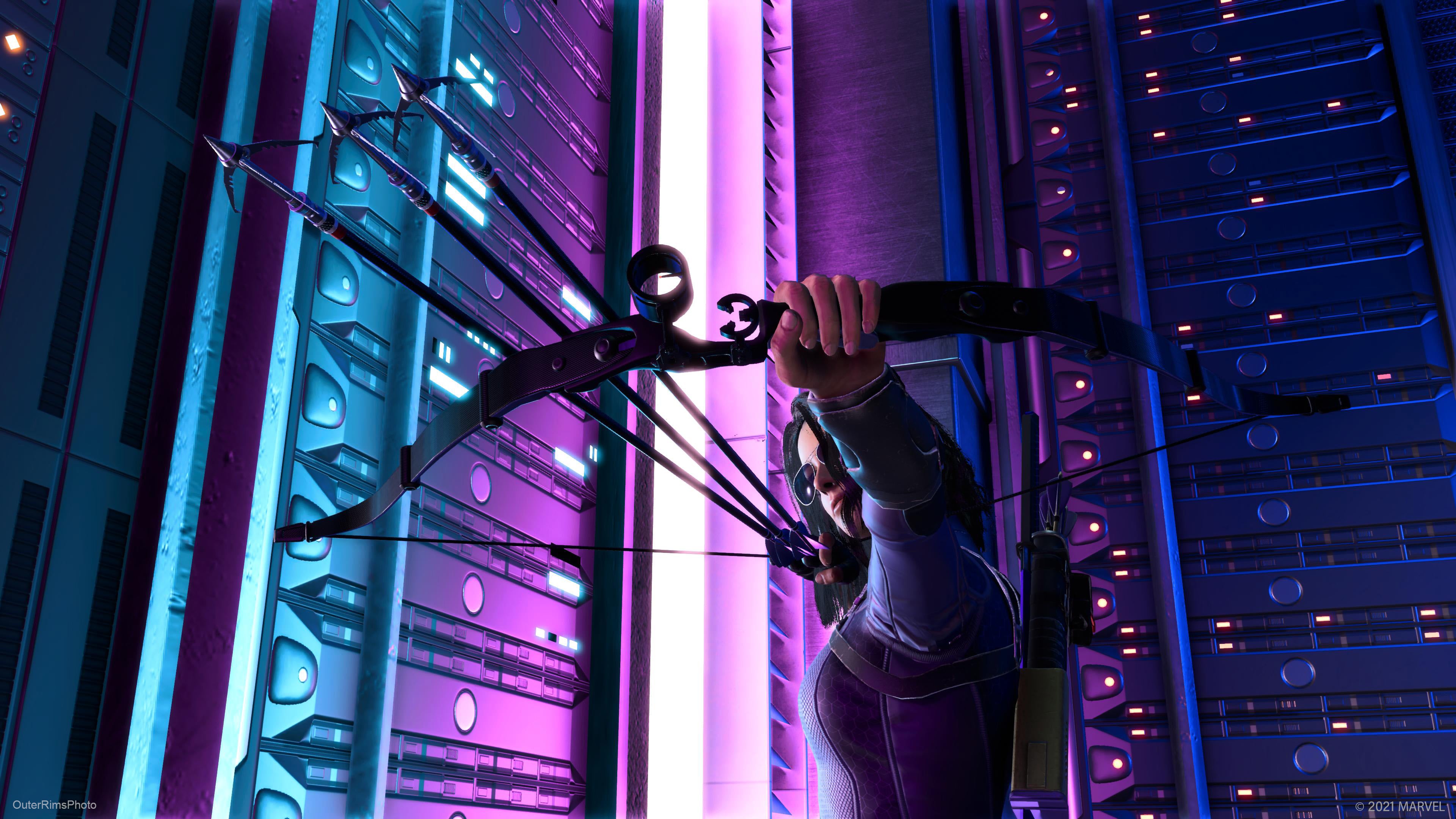 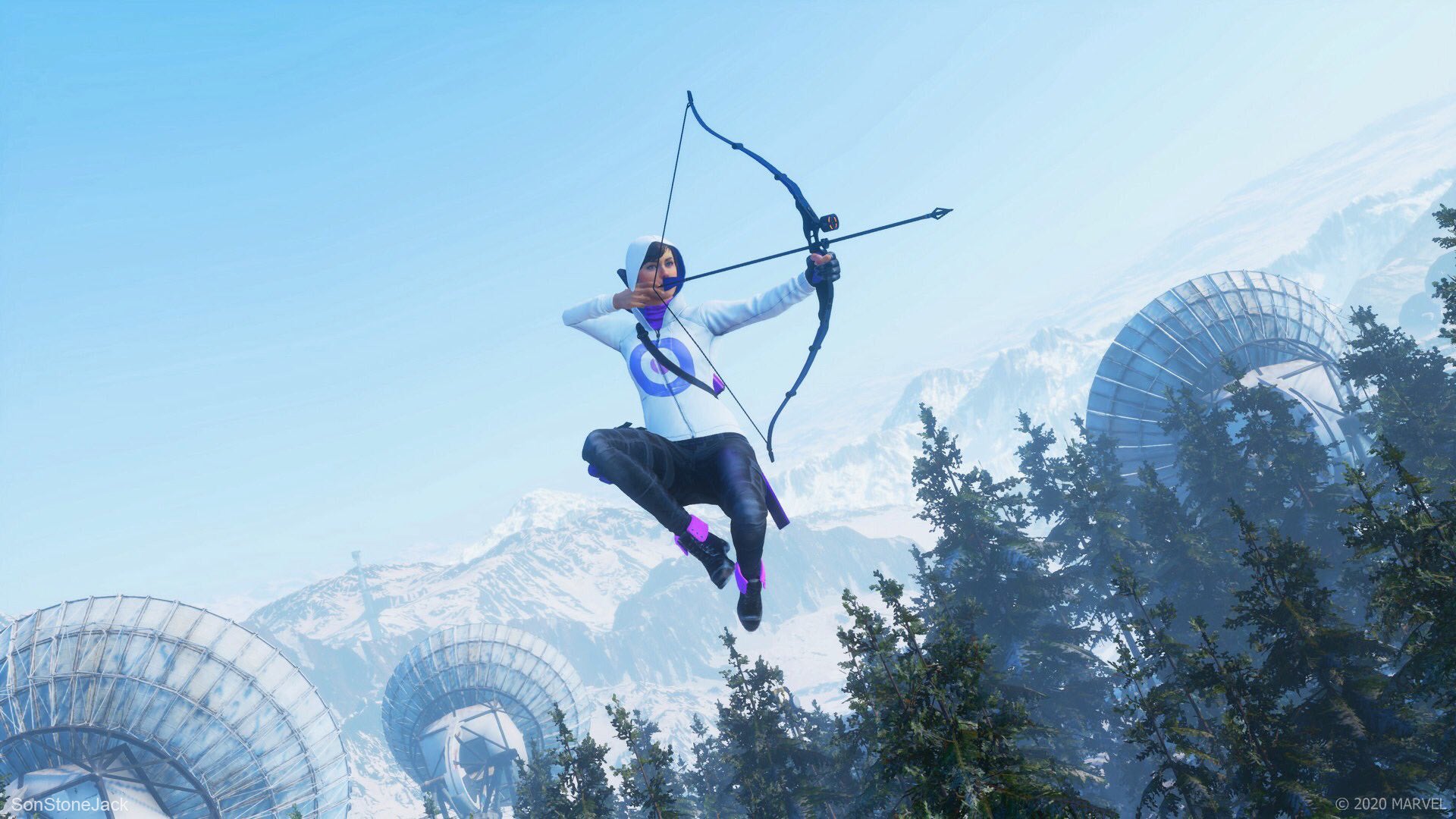 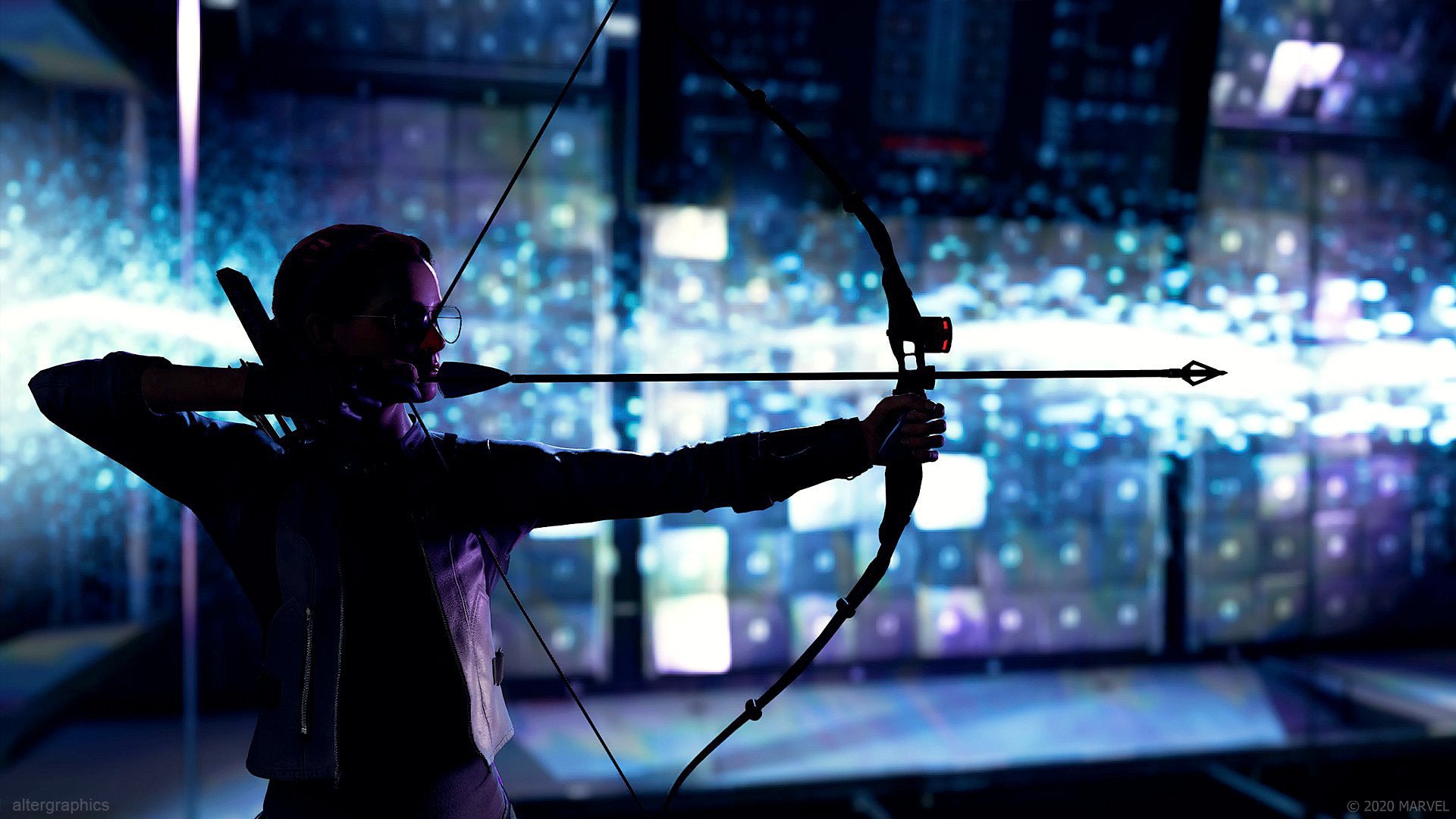 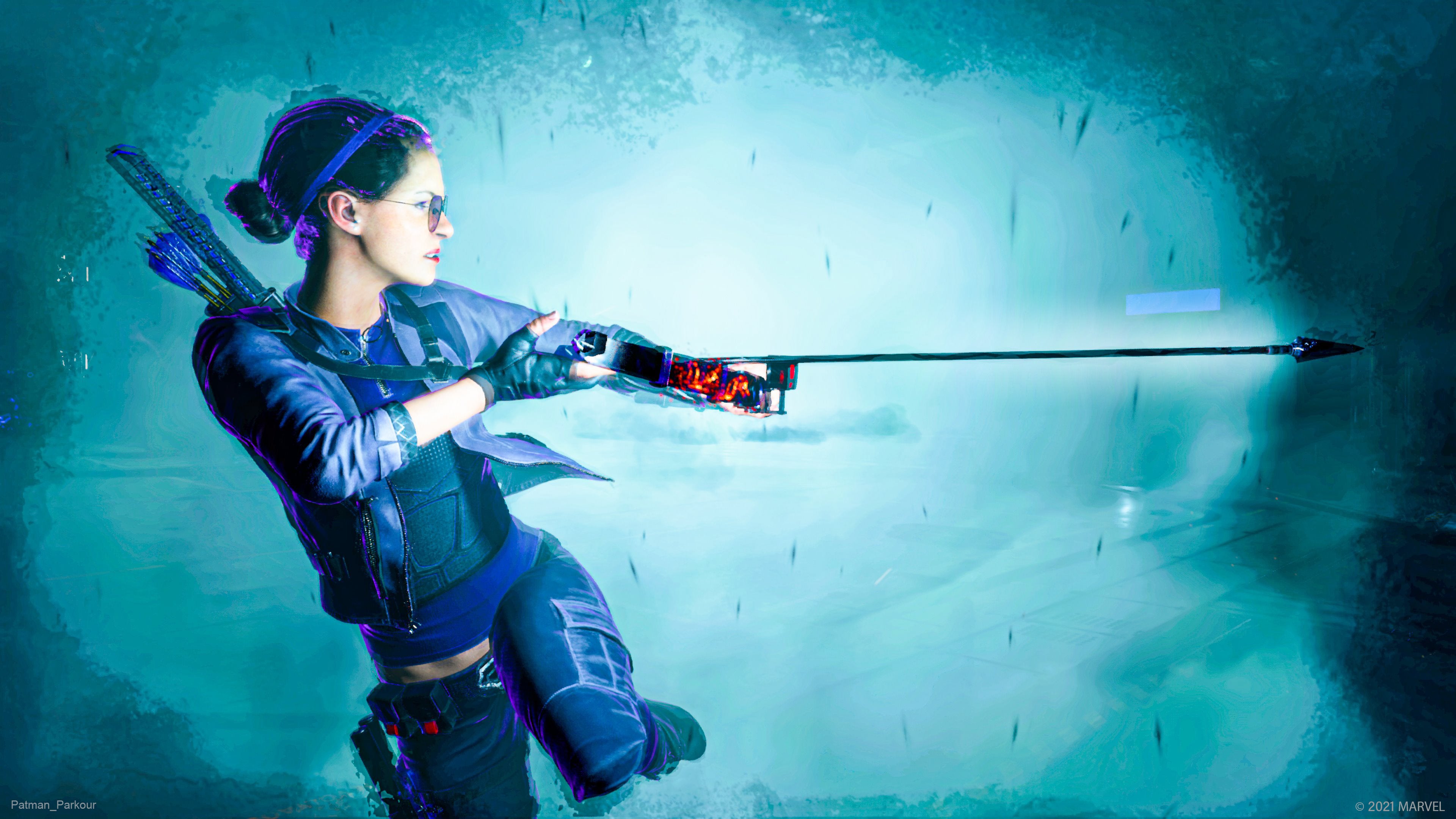