Welcome to our Marvel’s Avengers War Table Weekly Blog, where we give you the scoop on game news, patch notes, Marketplace updates, and more! 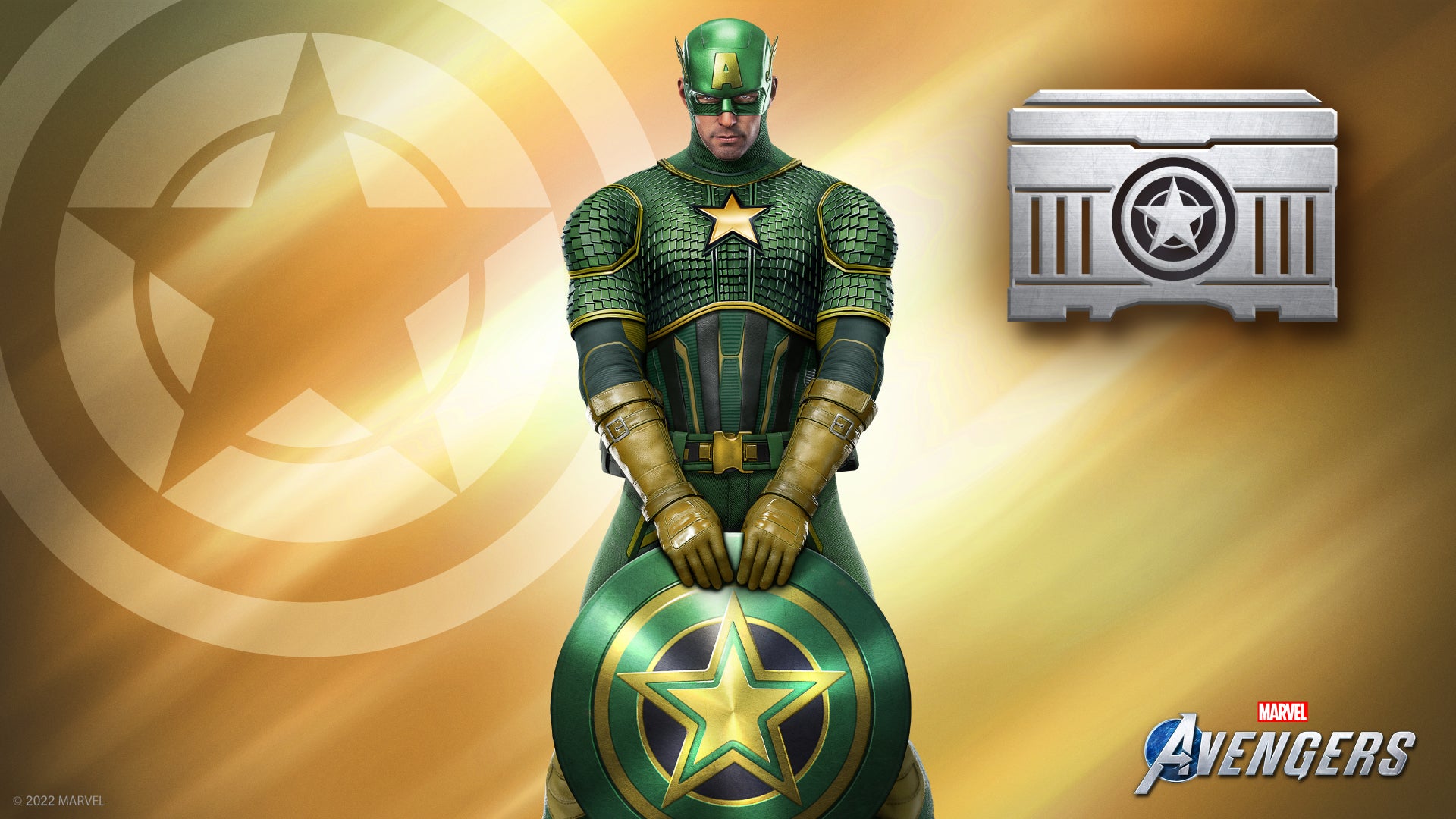 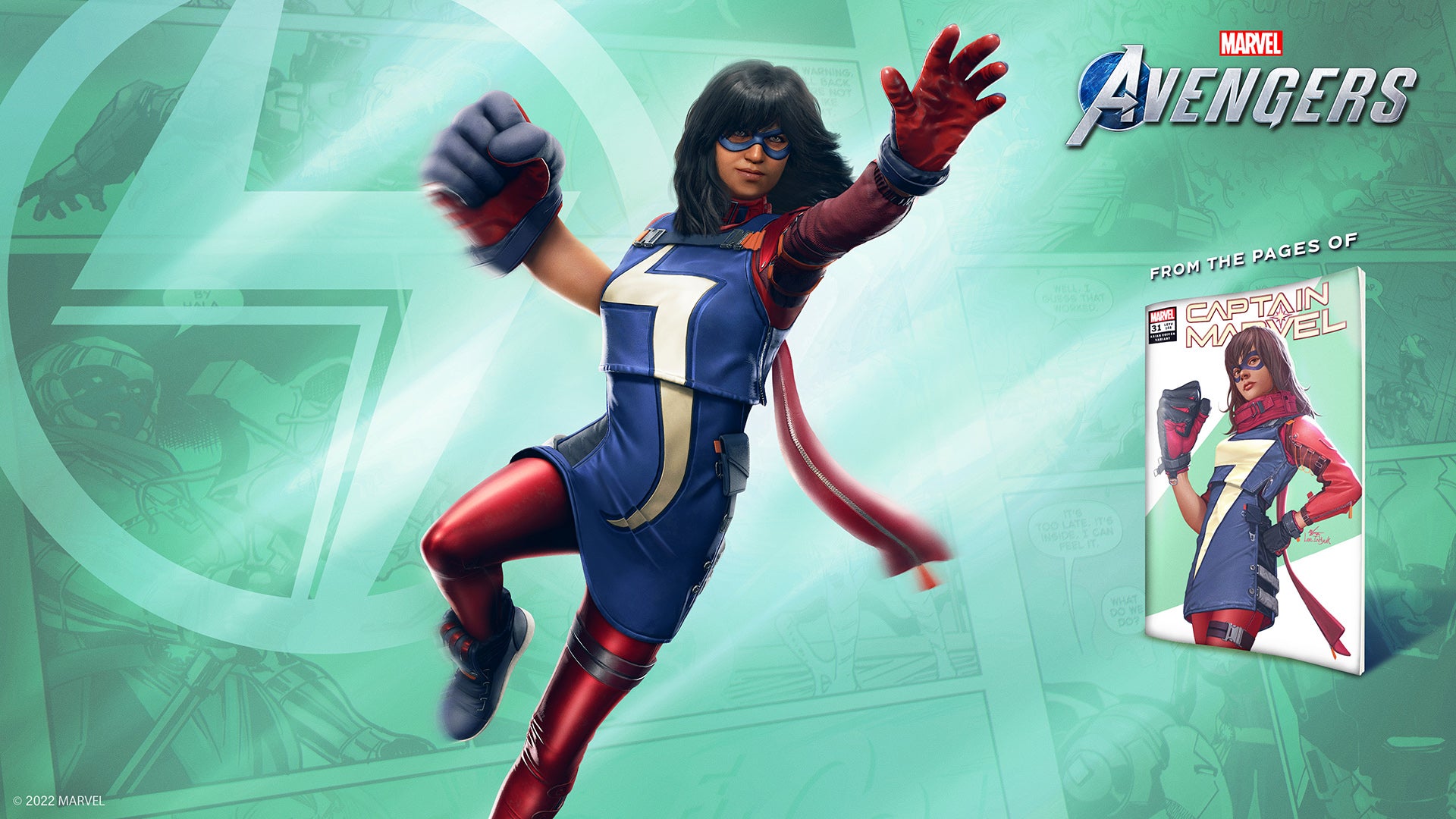 Ms. Marvel is our featured Hero in the Marketplace this week! Until 10/6, enjoy: This week’s free Marketplace item is a 2 hr. Hero’s Catalyst that earns you Double XP! Don’t forget to claim it! 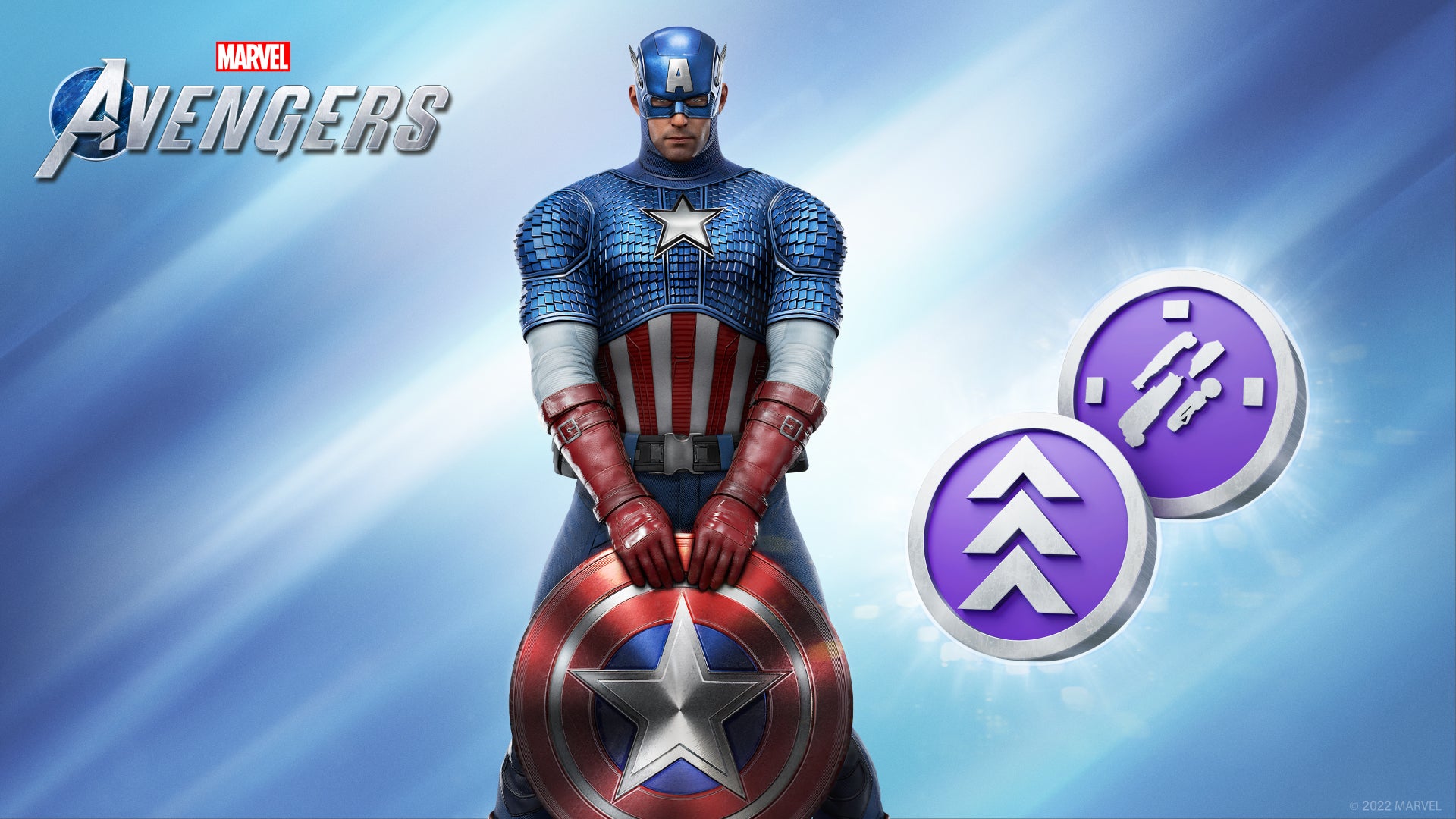 Last week we rolled out Update 2.6, which included buffs to our roster’s Heroic abilities, as well as a new Elite Villain Sector, ‘No Rest for the Wicked.’ You can read the Patch Notes for that update HERE. 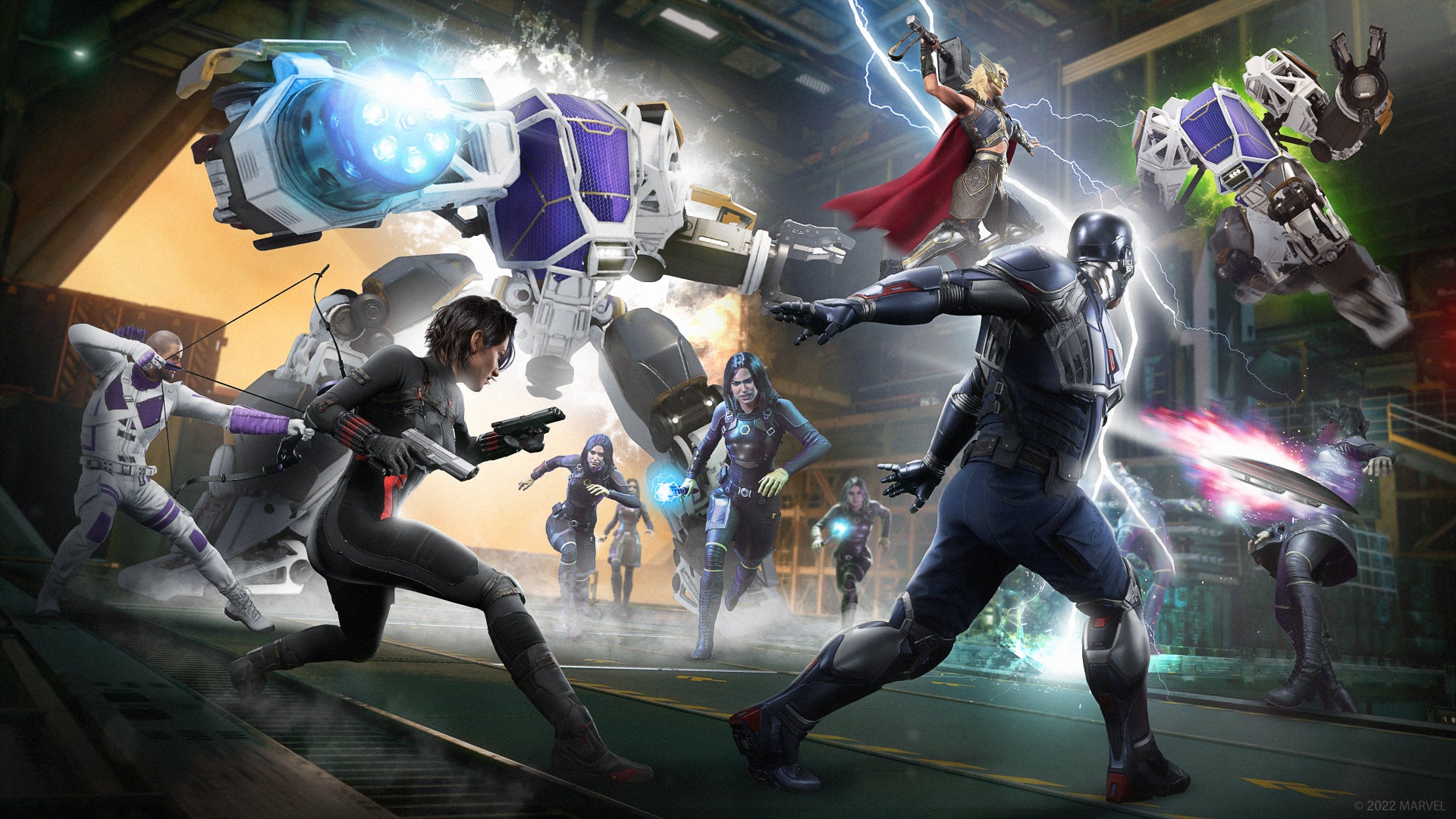 Special thanks to community member MarvelsAvengers VP for this week's featured #PhotoMode shot!