Update 2.4 is now live and in your hands, and we’re excited to reveal news about Update 2.5 and beyond. In addition to more details about the Mighty Thor, we’re also announcing the next step in our long-term plan to continue expand the story and playable content of Marvel’s Avengers: a new Warzone and Omega Level Threat that will be coming next after Update 2.5.

We’d previously talked about our hope that the gap between 2.4 and 2.5 would be shorter than previous updates, and we’re thrilled to say we’re on track to deliver.  We expect the Goddess of Thunder to join your Avengers roster in just a few weeks in late June.

The Mighty Thor, aka Jane Foster, will come with her own Hero Challenge Card and a new Heroic mission chain that rewards cosmetics and intelligence files that tell the story of how this version of Jane Foster found her way to our universe.  She’s a fully voiced Hero with a suite of new abilities and gear who brings a new actor to our expanding cast. She will have her own collection of new cosmetics, including emotes, takedowns, and nameplates, as well as Jane-specific remixes of existing Thor takedowns and emotes.

In our previous update, we revealed that, as Thor, some of Jane’s abilities will naturally echo the Odinson’s.  However, Jane is her own kind of Thor and several design changes set her apart. The biggest differences start with a new Intrinsic, All-Mother’s Blessing, and a new Overcharge ability, God Tempest. Her Ultimate Ability, the All-Weapon, is also brand new as we draw inspiration from her comic runs as Thor and Valkyrie and allow you to smite foes with Undrjarn as well as Mjölnir. Some of Jane’s baseline abilities are also new, including her new ranged combo, and a new ranged power attack.  On top of that, Jane will perform some of the familiar abilities she shares with Odinson with her own signature flair.

We’ll be going into a lot of detail and cover all of Jane’s abilities and gameplay in the coming weeks with a story video, gameplay trailer, dev blogs, and livestreams that dig into the details ahead of her launch.

We’ve said in the past, that we expect 2.5 to be the first in an ongoing series of hero and villain focused content updates, and we’re excited to share a first look at what’s on deck beyond Update 2.5. 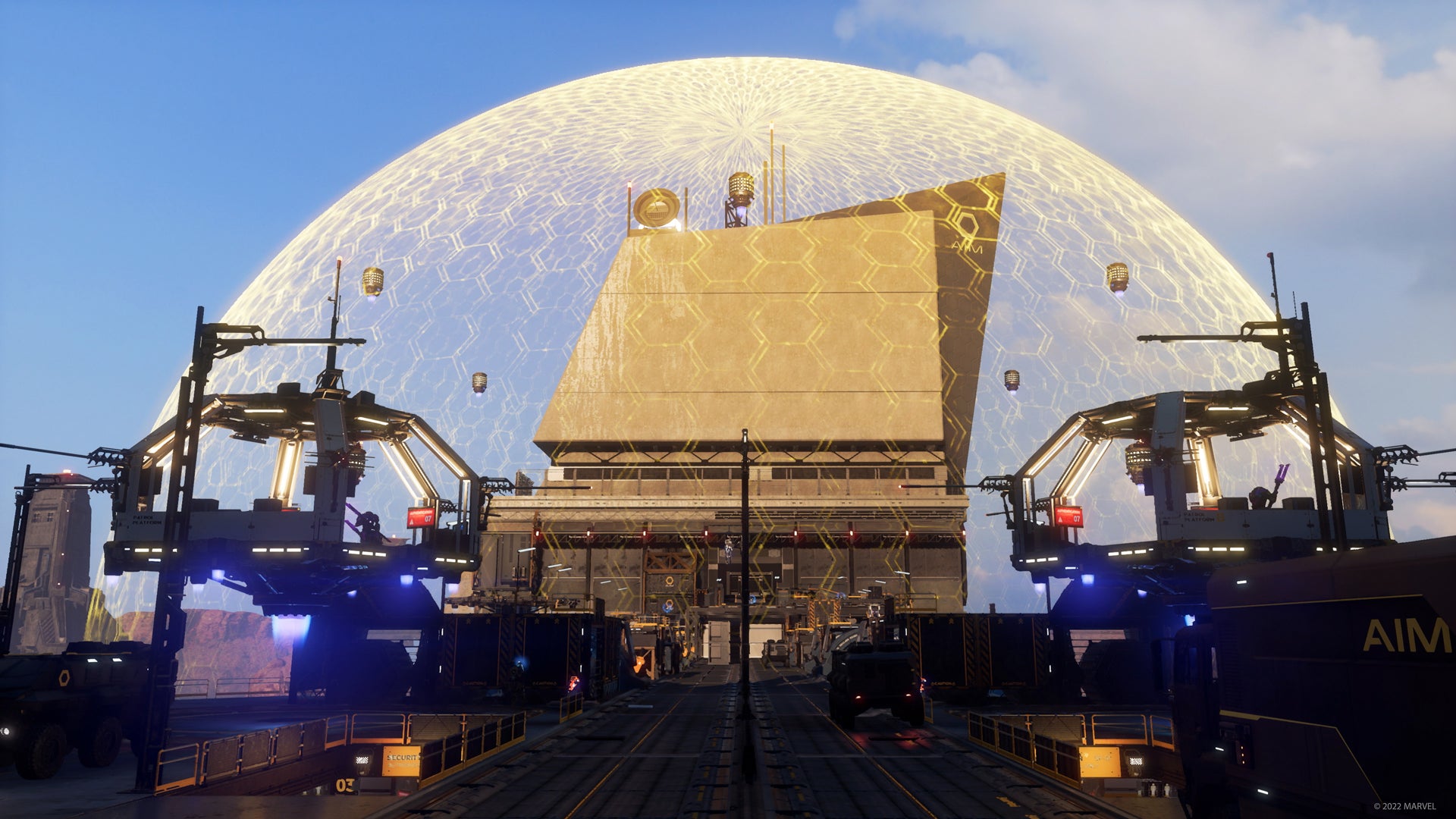 We’ll be adding to the game’s story with two new challenges as part of an ambition to advance our narrative through hero and villain-centric content.  The first is a villain-focused Warzone that will reveal M.O.D.O.K.’s fate after the defeat of his Kree Sentinel. That will lead our heroes to AIM’s Cloning Lab, a new Omega Level Threat where your high-level strike team will challenge and defeat a revitalized M.O.D.O.K in a new multiplayer villain fight.

It’s been a long time since the Cloning Lab was first announced.  Since its original conception our design philosophy for the game has evolved to be more villain-forward, and we decided that the design for the mission no longer met our standards.  We think the changes we’re making, especially the new boss fight, will make for a much more satisfying and meaningful Omega Level Threat experience. 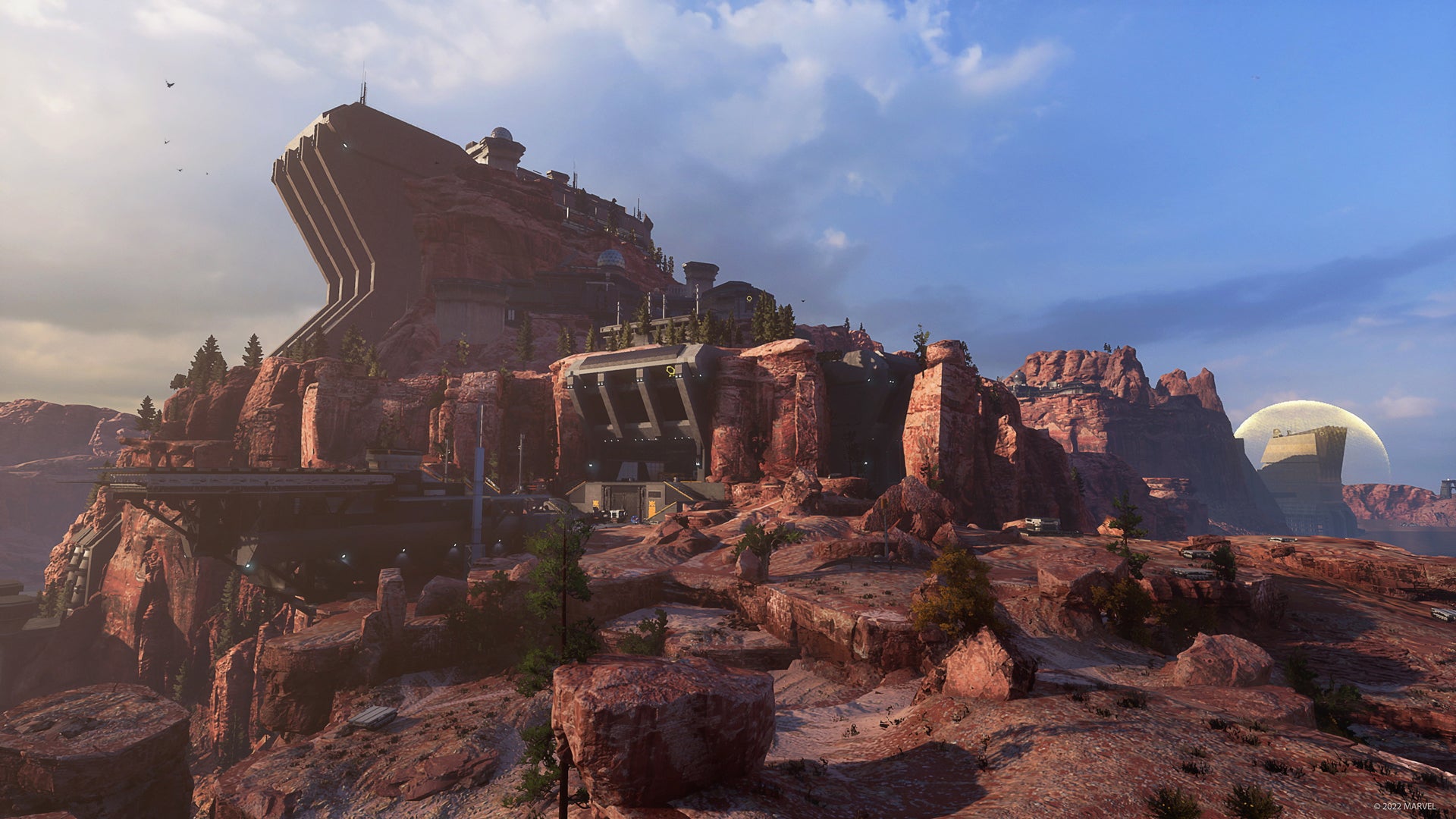 We hope you’re enjoying the revamped event rewards from Update 2.4, and you’re just as excited as we are to see Mighty Thor join the Avengers later this month.  We can’t wait to share more about the upcoming Warzone and OLT in our next development update.