Now that patch 2.3 is behind us, we’d like to update you on what’s coming up in the near future for the game. This includes some great improvements to the event system as well as our next playable hero Jane Foster: The Mighty Thor! 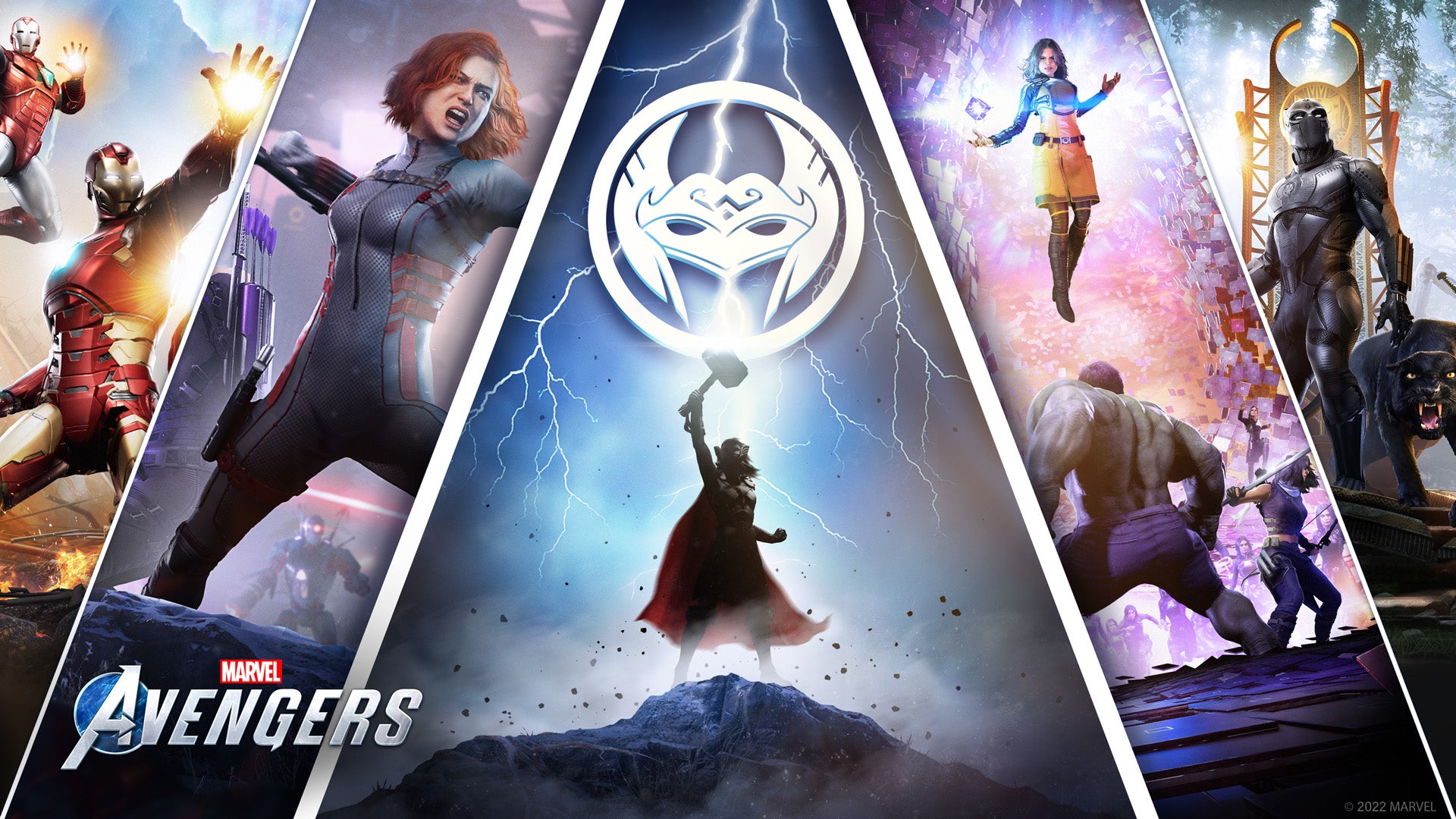 Our next Update, 2.4, is currently targeting a May release. As we mentioned in our last Development Update, 2.4 will continue to focus on systems improvements with an emphasis on in-game events.

Events like Cosmic Threat, Tachyon Anomaly, and Corrupted Vibranium helped build a backbone to Marvel’s Avengers’ first year, allowing us to add variety to the Avengers Initiative and giving new and different goals to chase with your squadmates. As they’ve entered into a rotational calendar this year we want to make sure they stay fresh and compelling for replays. So, in Update 2.4 we’ll be reworking the systems behind those events with the goal of making them more rewarding. Combined with the improved game loop introduced in 2.3, we think these new rewards will make a meaningful change of pace for veteran players, and a great way to gear up for newer players.

There are a number of components going into that rework, including:

Overall, the goal is to make events more compelling and to reward mission and objective play. We’ll reveal more details on specific changes in blogs and livestreams as we get closer to Update 2.4.

Beyond that will be Update 2.5, and while we’ll be coming back with specifics on timing later, we can share that it will introduce a new playable Hero for all platforms: Jane Foster: The Mighty Thor! Our Hero designs are driven first and foremost by their core comic book identities, so, as a fellow wielder of Mjolnir, her suite of abilities will have a lot in common with the Odinson’s, however she will also have elements that are distinctly Jane. More details on how Jane will come to life in our game will be coming in the future.

We love reaching these moments when we’re able to share a glimpse of the coming content and improvements that we’re so excited about. We want to give these updates as frequently as we can, and we can’t wait to talk about what’s next.

Thanks for playing and going on this adventure with us and these characters that we love.