Over the last decade at Crystal Dynamics, we’ve worked hard to implement and build upon a foundation of accessibility in our games. What started as a small and scrappy band of advocates evolved into a formalized accessibility team and has only gained momentum since centralizing our efforts.

We also worked with the AbleGamers Charity to receive our APXP certification late last year. A defining moment for the studio, our certification means that we now have employees certified in accessible player experiences - something we’re proud and excited about.

Accessibility is an ongoing pursuit, not a finite goal. Marvel’s Avengers is an incredibly ambitious game for Crystal Dynamics, and so we plan to continue addressing accessibility and rolling out improvements well beyond launch.

With that in mind, check out our current and future accessibility features below! 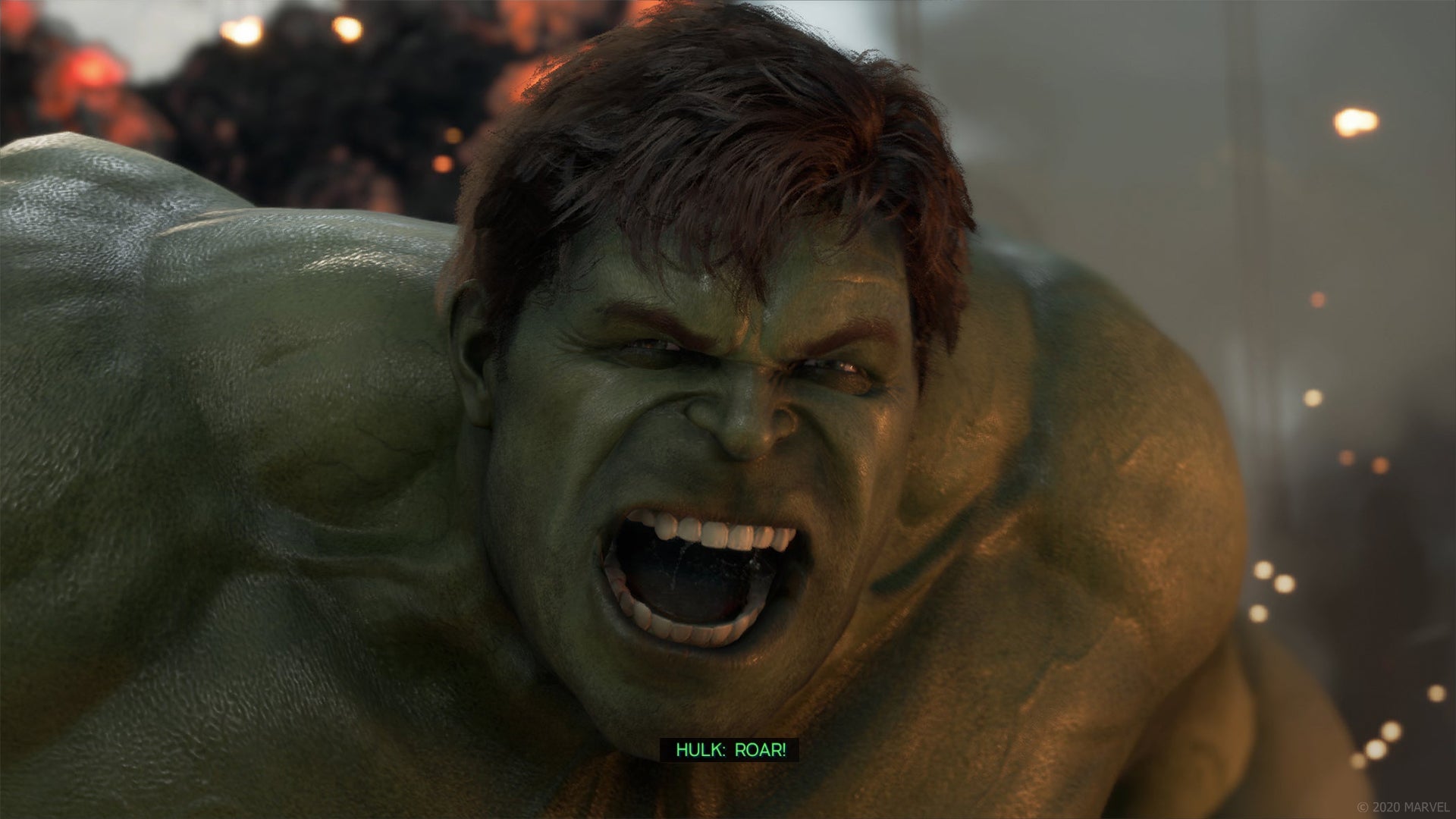 Our gameplay customization options include: 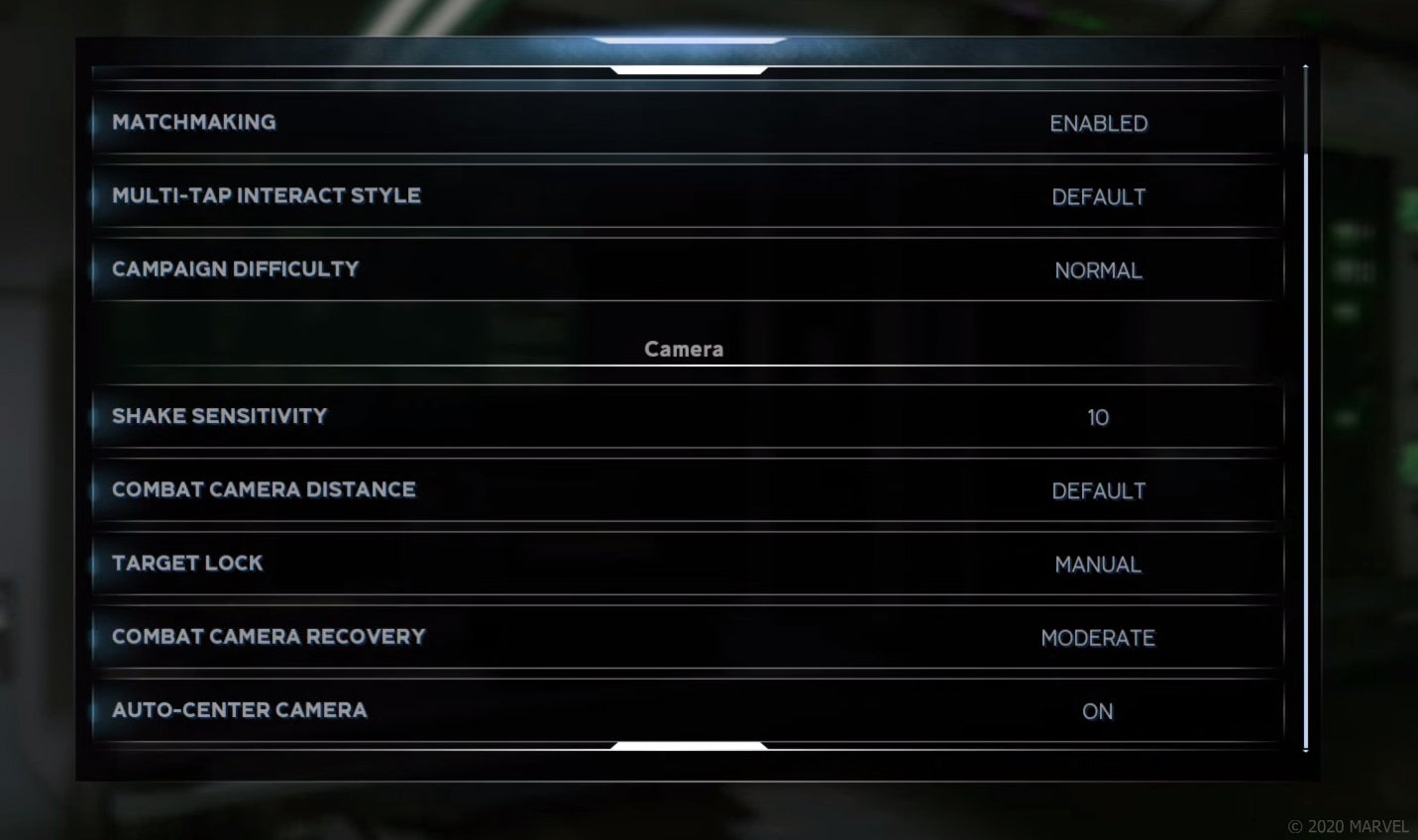 Our Camera customization options include:

Button Mapping: In a first for our studio, Marvel's Avengers will have button remapping across PC and Console. This will allow players to use input devices and create control schemes that fit their individual needs!

Accessibility is incredibly important to our studio, and it is an ongoing pursuit to make our games, marketing, and communications continually more accessible. To do that, we need you! Please share your feedback with us on social media, or directly at CrystalAccessibility@crystald.com.

We can’t wait to hear from you! Thanks for helping make our games better.

If you missed yesterday's blog, check it out below:

Tomorrow we’ll run through an overview of online play, detail gear & cosmentics Friday, share a look at our learnings from BETA on Saturday, and give some insight into the weekly gameplay ritual on Sunday!